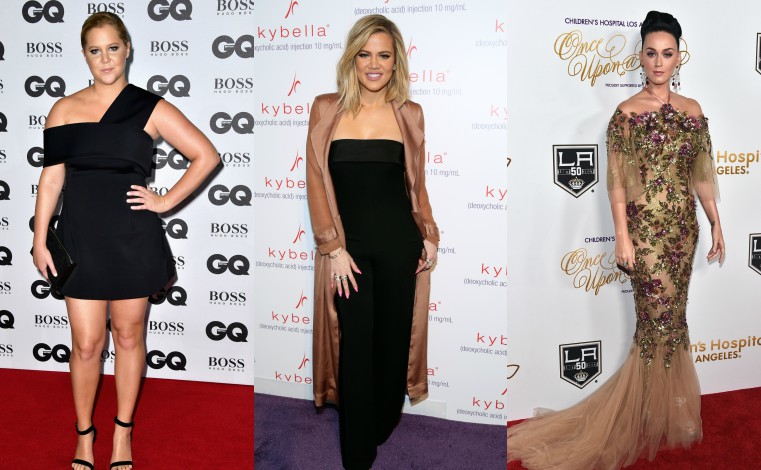 Celebrities React to the 2016 Election [Harper’s Bazaar]
As the final votes were being counted into the early hours of the morning, celebs like Amy Schumer, Khloe Kardashian, and Katy Perry took to Twitter to weigh in on the next President of the United States.

CoverGirl Signs First Ambassador in a Hijab [The New York Times]
Meet Nura Afia, 24, a Colorado native and the latest ambassador to be signed by the cosmetics giant.

What Hundreds of New Yorkers Did on Election Day [Yahoo!]
It involved buying Manolo Blahniks. Lots of them.

Ashley Graham’s Red Carpet Makeup Routine [Vogue]
The model breaks how she does her own makeup for red carpets in an easy-to-follow video tutorial.

9 Things You Should Know About Cathy Horyn