9 Things You Should Know About Cathy Horyn 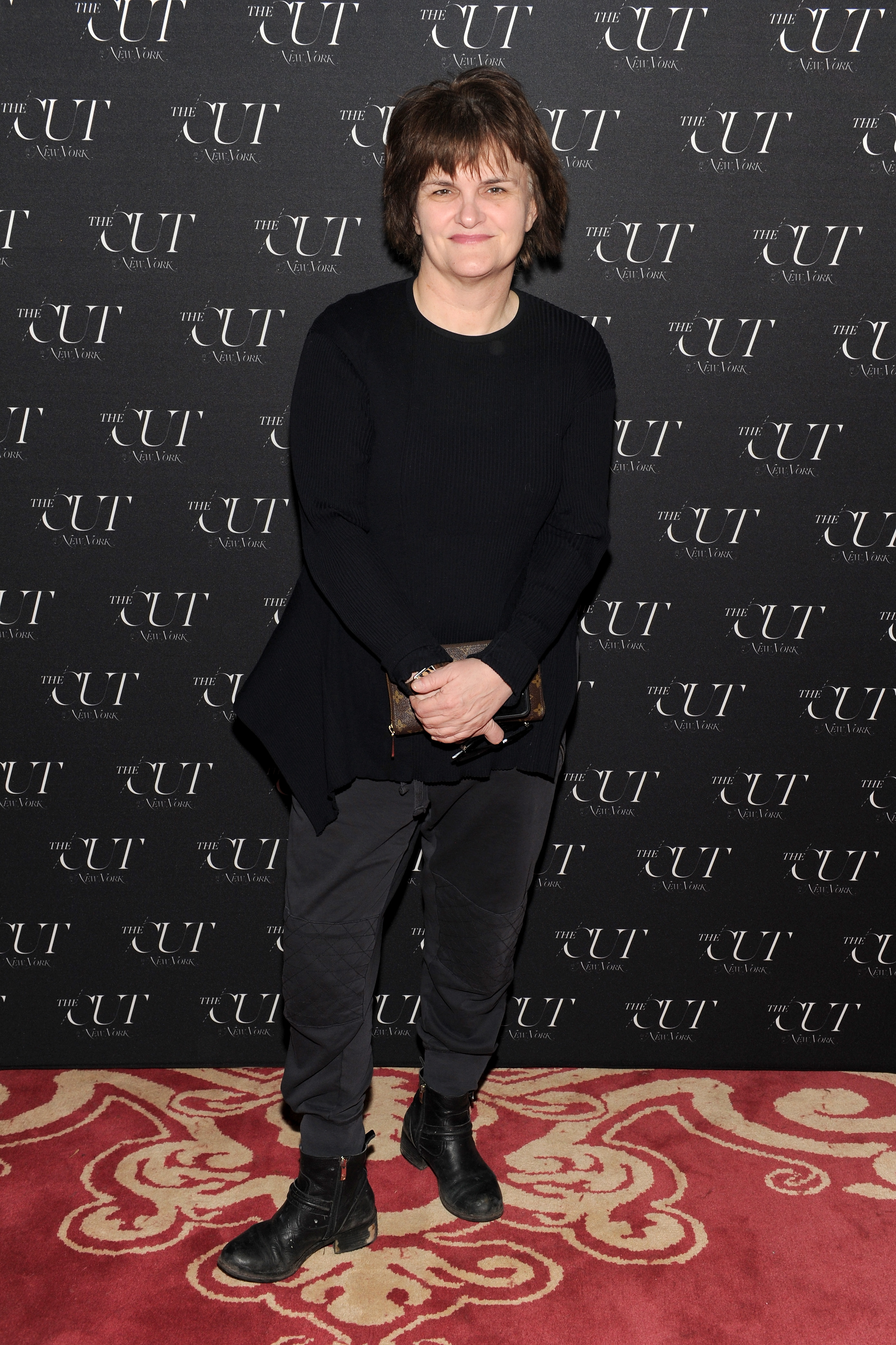 Her cultish Twitter account and her scalding runway reviews have designers itching for her approval—yes, we’re talking about New York Magazine’s Cathy Horyn, who never fails to bring the candor. The fashion critic joined for a Q&A at Fashionista’s How To Make It in Fashion conference, where she opened up about her journalism career, her advice for Generation Z, and why she loves Twitter. Here, the nine things you never knew about the fashion editrix.