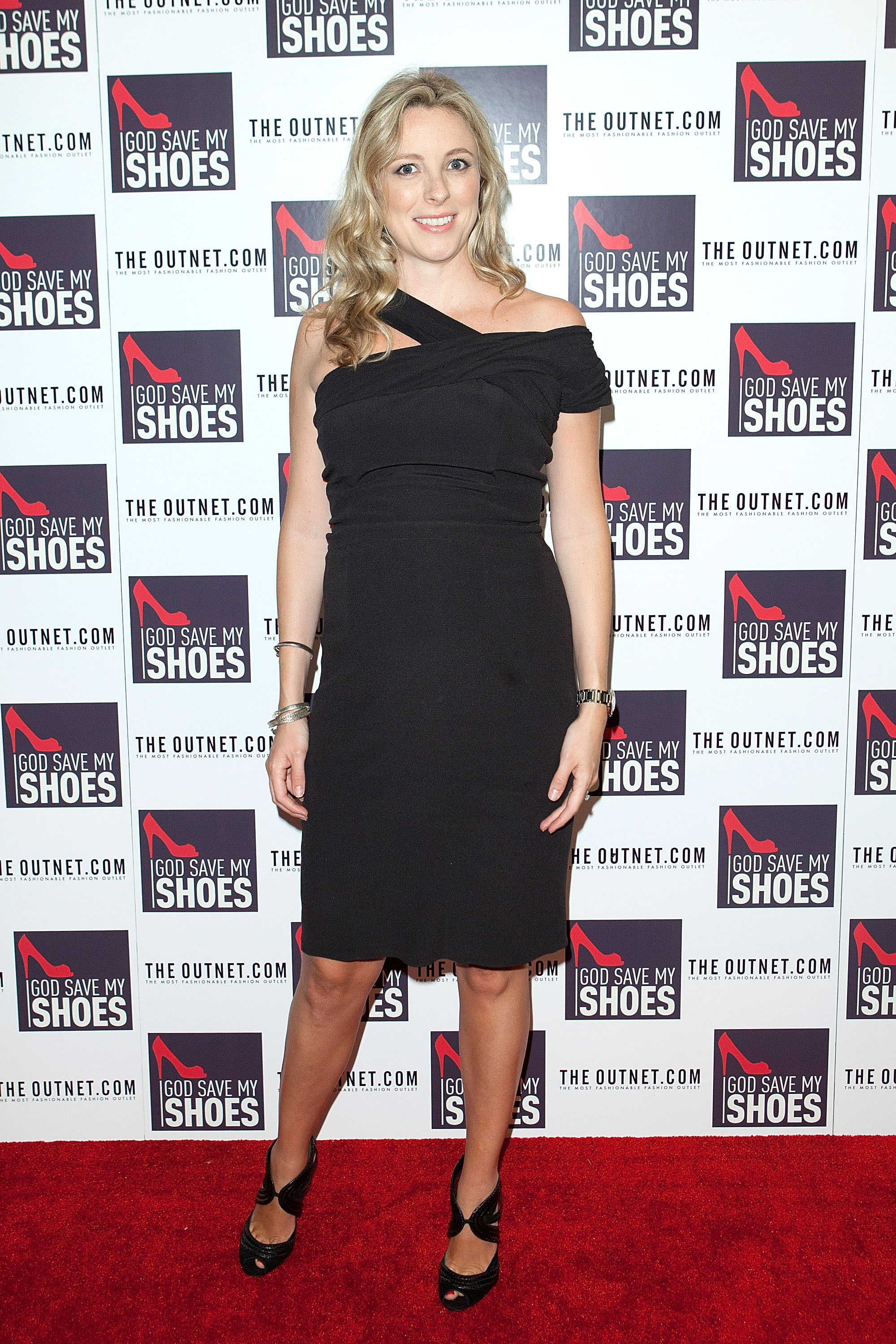 From 2009 to 2015, Phair was on the executive team at Net-A-Porter group, and before that worked at Issey Miyake, American Vogue, and Portero. She currently serves as an advisor for venture capital firm Felix Capital and sits on the board of Moncler SpA.

“Her extensive knowledge of the global e-commerce landscape along with the operational and strategic vision that comes from having built-up and scaled a global business will be a vital asset to ensure sustainable long-term growth, as we continue to expand,” said Neves of Phair’s appointment.

“We believe this is the beginning of big changes to come in this industry,” Neves added. “That is why it is critical we remain a revolutionary business with our minds clearly focused on innovation. Stephanie’s new CSO role ensures that the future and where the customer is headed remains at the core of what we do. While Farfetch’s strategy is clear, as a business we need to keep evolving and will benefit from Stephanie as a champion of innovation at the highest level.”

While there’s speculation that Farfetch is gearing up for an IPO, Neves told BoF that the company plans for it eventually, but “would not consider it until the next two to three years.” Farfetch began as a marketplace for luxury boutiques, and since its inception in 2007, it has launched a kidswear vertical, and created e-comm sites for Manolo Blahnik, Christopher Kane, and AMI Paris via Farfetch Black & White, becoming a major platform for retailers and brands.

Farfetch Joins Forces With The Folklore To...