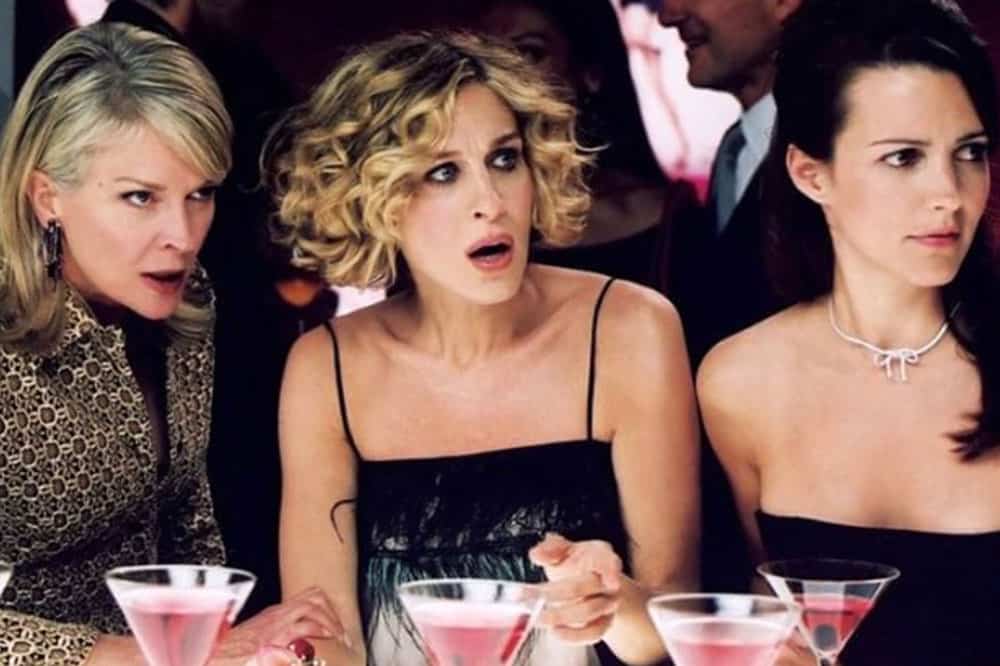 Cosmopolitans are as much a part of the Carried Bradshaw “brand” as Manolos and poor financial planning, but a new add for Stella Artois sees the iconic, narcissistic clothes horse forgoing her signature drink in favor of a beer, served in Stella’s signature logoed chalice.

Joining SJP’s Carrie in the commercial is Jeff Bridges, reprising his most famous film role, that of The Dude from “The Big Lebowski.” The Dude also chooses to forgo his typical drink of choice, a white Russian, in favor of a Stella of his own — this time served in the bottle, of course.

The interaction between these two cultural icons is a bit awkward, to say the least, but the part of the commercial where the waiters crash into eachother in shock is pretty funny and it’s always amusing to see SJP dressed up like the hot mess that is Carrie Bradshaw. That hat is absolutely ghastly, right? But, like, in a wonderful way.

All the Winners From the 2019 SAG Awards, Kering’s $1.6 Billion Italian Tax Debt