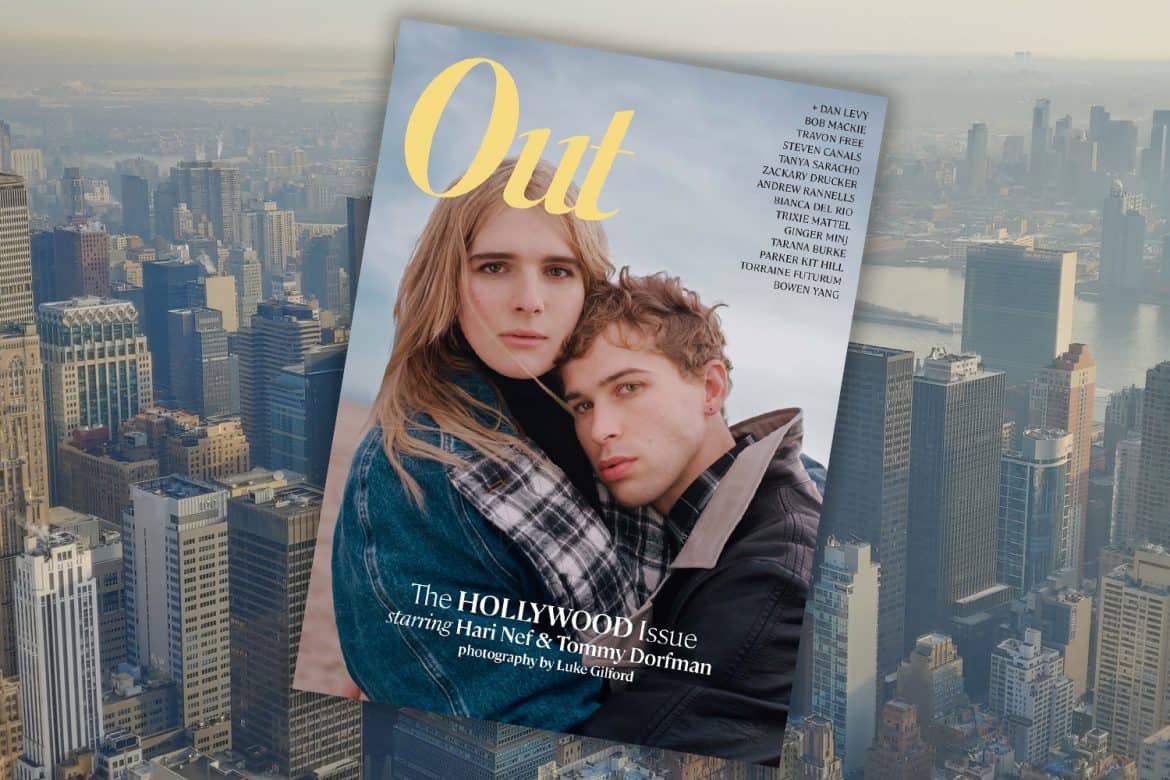 Several contributors to Out Magazine — including writers, stylists, and more — have yet to be paid for their work, and the publication’s higher-ups are fighting about who is responsible. According to WWD Nathan Coyle, CEO of Out‘s parent company, Pride Media, claims that the magazine owes an amount in the six-figures to former contributors, some of whom have been waiting over a year for their money. Coyle lays the blame on a “recently dissolved production arrangement” between Evanly Schindler’s McCarthy LLC, and the now-defunct Grand Editorial, owned by former Out EIC Aaron Hicklin.

Here is a breakdown of the situation: According to a WWD article from last October, editorial employees used to be paid by Grand Editorial, rather than the magazine’s then-parent company, Here Publishing. Here would give money to Grand to produce Out. Hicklin sold Grand to McCarthy, with the stipulation that it would continue its deal with Out. Then Oreva Capital bought Here Publishing and renamed it Pride Media. In theory the deal between Grand Editorial and Here Publishing should now be carried out by McCarthy LLC and Pride Media. But that’s not happening.

Schindler says that Pride stopped paying McCarthy. Per the convoluted payment system outlined above, that would leave McCarthy without funds to pay the contributors. “It’s a tactic to not accept responsibility, a diversionary tactic to not pay people and place blame elsewhere,” Schindler said of Coyle’s allegations. “Everybody knows it’s false and ridiculous.”

Despite all this, things seem to be looking up for the publication as ad sales and circulation have gone up since Phillip Picardi took over as EIC. Web traffic grew to 1.5 million unique views in December (up from 691,000 in September), while digital ad sales are up 48 percent.