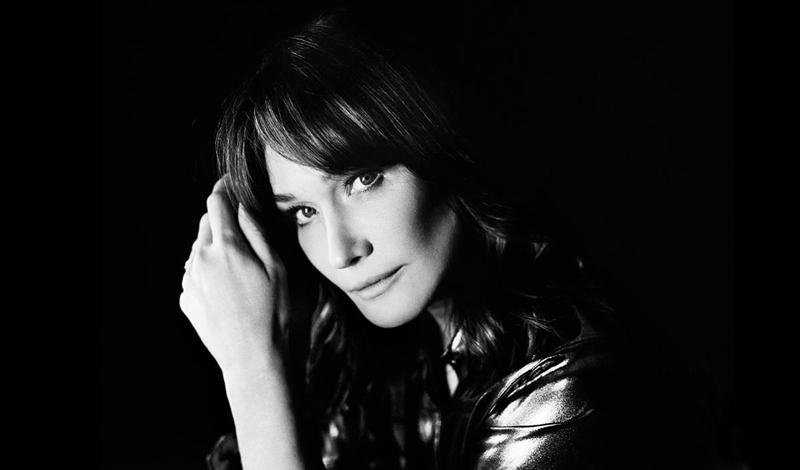 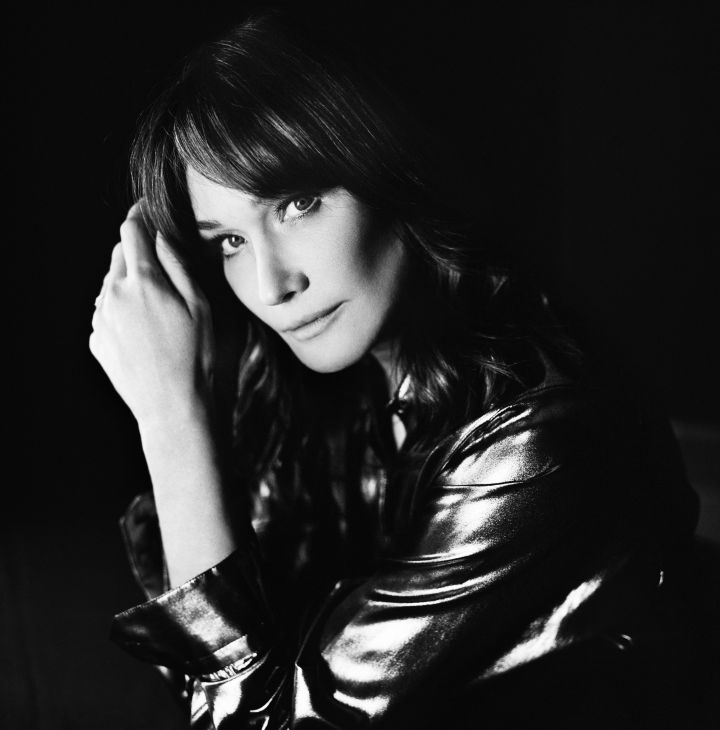 Carla Bruni, who recently stole fashion month at Versace with fellow supes, Cindy, Naomi, Claudia, and Helena, gave a revealing interview to Refinery 29 where she chatted about her friendship with Gianni Versace, the new breed of supermodels, and “fantastic” sex with former President of France, Nicolas Sarkozy. Bruni released her first-ever English language album, The French Touch, last week, which includes a duet with Willie Nelson!!

A few highlights from her Refinery chat…

On Versace: “Gianni Versace, Karl Lagerfeld, Azzedine Alaïa, and a few American designers were really responsible for turning us models from bodies and faces that displayed clothing to actual names. When Gianni died so horribly — I still remember learning of the news on television and how surreal it was to be at his funeral — I don’t think the fashion industry ever quite recovered. It was the end of an era for fashion. I’ve always remained grateful to him, so it was an honor when Donatella called me.”

On the new generation: “The fashion industry is a constant evolution. So yes, these younger girls are different from us. They have their own way of walking, and talking. They even get discovered or become more popular because of Instagram! But they look fantastic doing it, and they’re keeping the industry fresh. I think that’s great.”

On sex with Sarko: “I’m still so attracted to my man, and I guess he’s still attracted to me — I hope so after 10 years. But in a marriage, you must have both desire and friendship. When we lived in the beautiful castle that is the Élysée, I made him come home every night he didn’t already have dinner plans so we could have a small meal together and talk, because we are friends. But we also have fantastic sex. I make sure there’s always a little mystery there.”