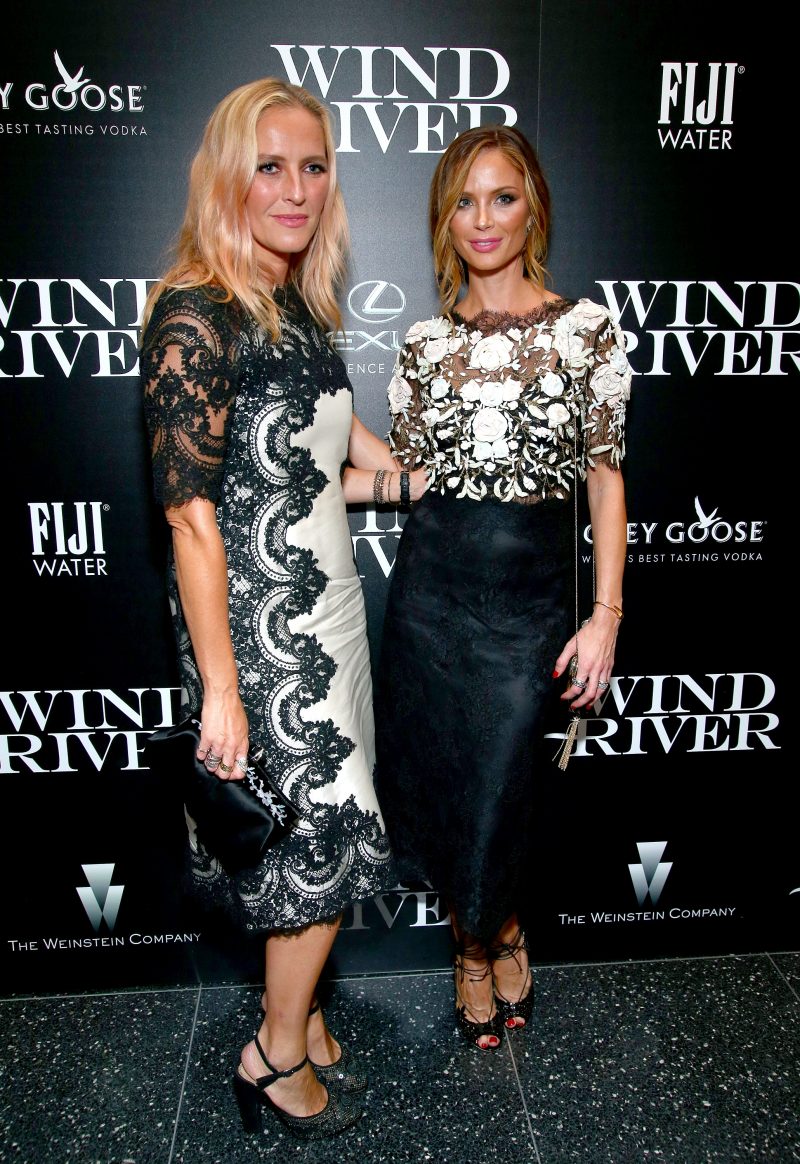 Gucci is Going Fur-Free [Vogue UK]
Gucci’s CEO Marco Bizzarri announced that the Italian brand will remove fur from all of its collections as of next season.

NYPD Reportedly Investigating Weinstein Over 2005 Sexual-Assault Allegation [People]
The New York Police Department has opened a criminal investigation into an assault allegation against Harvey Weinstein from 2004.

Giorgio Armani Talks Restructuring and Succession Plans [BoF]
The designer tells all in a new interview.

Louis Vuitton Drops Second Jeff Koons Collection [Fashionista]
The bags, which are a continuation of the first collection that were inspired by Koon’s “Gazing Ball” series was unveiled on the brand’s Instagram account this morning.

How foolish of Helzberg Diamonds, what poor business judgment. Not only are the designs gorgeous, but the women receiving or buying these rings will know they were designed by the great talented team at Marchesa, a thriving business. I do hope the Marchesa’s lawyers will take Helzberg to court and stop them immediately from selling these designs while finding another diamond house to produce them.

We don’t punish the wives of false-faced men; we embrace these women whose hearts are suffering and bring them back into society. We don’t crush a great and talented woman and her business because her husband is vile. What year is this? 1817? 1617?