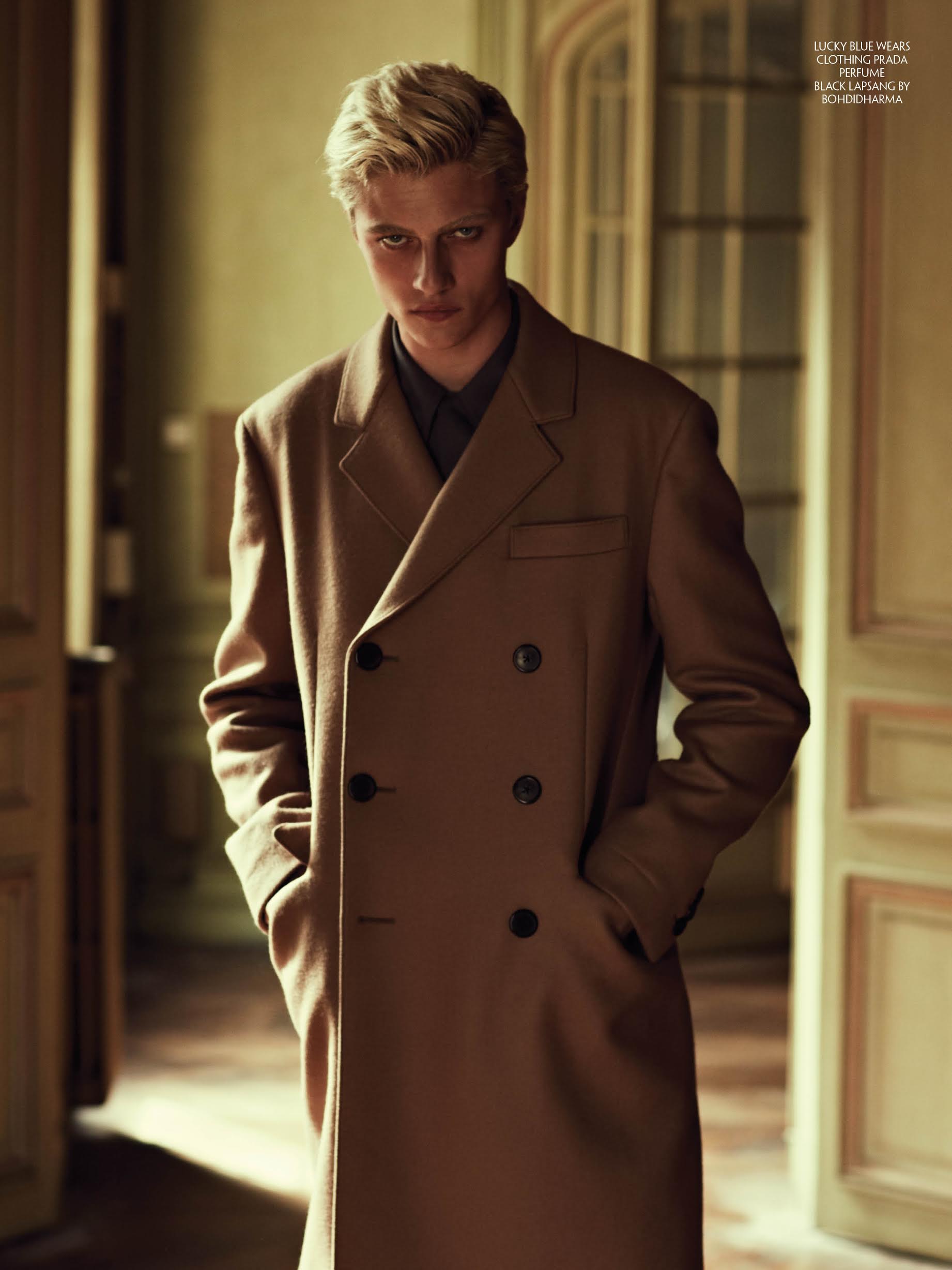 Any doubts of CR Fashion Book’s future are squashed with the title announcing today that they’ll be launching CR Men’s Book in September. Their Fall/Winter issue, led by Carine Roitfeld, will include a supplement to be included in their seventh issue. Today we received an early preview with one confirmed editorial shot by Sebastian Faena, which will feature Jaden Smith, Lucky Blue, Oliver Greenall, Logan Flatte, and Love Ronnlund. Earlier this week CR Fashion Book announced that Cindy Crawford and Randy Gerber’s daughter Kaia Gerber, now an IMG model, will be featured in an editorial in the issue. Look for the issue on newsstands on September 10th, which just so happens to be the first day of New York Fashion Week. We. Can’t. Wait.

John Varvatos On NYMFW, Detroit, And His Most Prized Possession