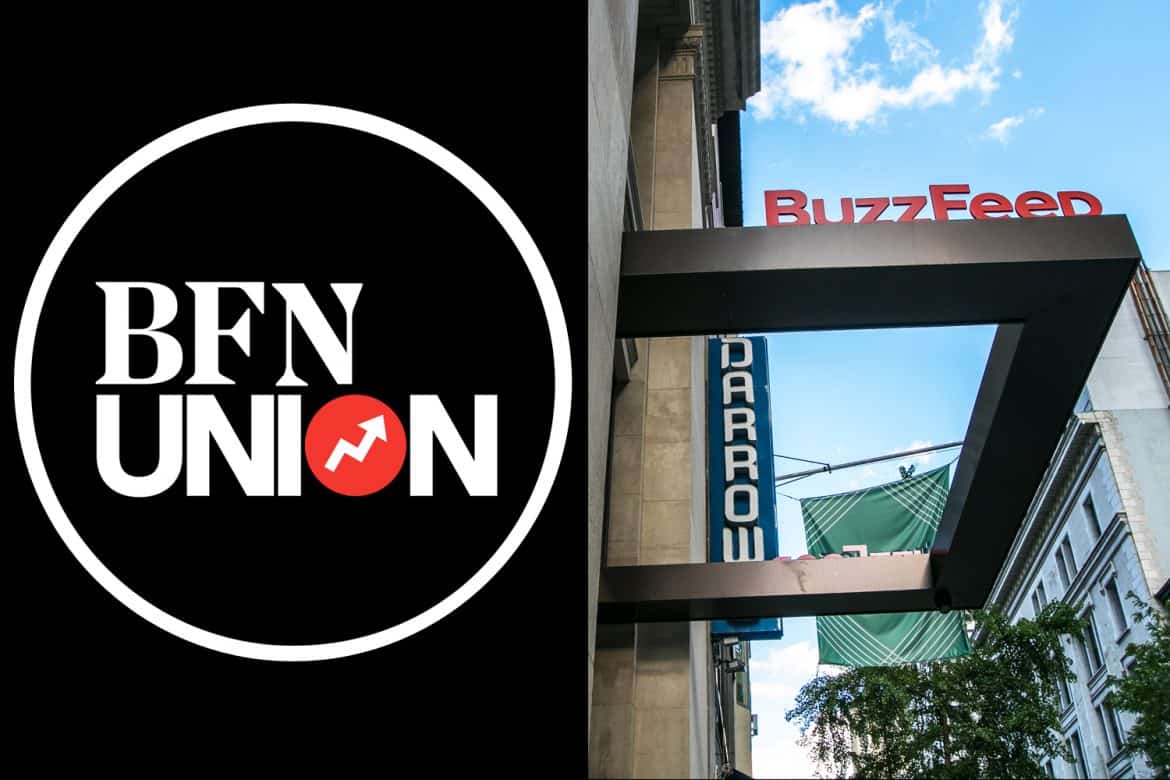 The tension between management and the staff of BuzzFeed News is growing. Earlier today staff from all four US BuzzFeed News bureaus staged a walkout in an effort to get the company to recognize their union.

“My colleagues and I are doing this because we care so much about each other and want our newsroom to succeed,” Davey Alba, BuzzFeed News technology reporter, said in a statement. “Unionizing should be seen as the tide that lifts all boats for workers at this company, something I am not sure management has grasped yet. After four months, I hope we will finally see management recognize our union on fair terms.”

According to CNN, Jonah Peretti, BuzzFeed’s founder and CEO, sent an email to staff saying that the company made an offer to recognize the union two weeks ago, but that it was rejected. “Since we made our offer on June 4, news staff have refused to accept it, and instead are seeking to impose additional demands that threaten our progress around voluntary recognition,” he wrote. Peretti claims that negotiations stalled over two issues: “[removing] from the recognition agreement the list of job titles that will be excluded from the union,” and the ability for BuzzFeed to “offer certain employees individual contracts.”

In January BuzzFeed reduced its staff by 15 percent, laying off roughly 200 people. A month later the remaining staff made an effort to unionize, but in April their plans hit a snag when BuzzFeed’s management announced they would not attend a meeting five minutes before it was scheduled to start.

The Daily and Eres Celebrate Summer in the Hamptons