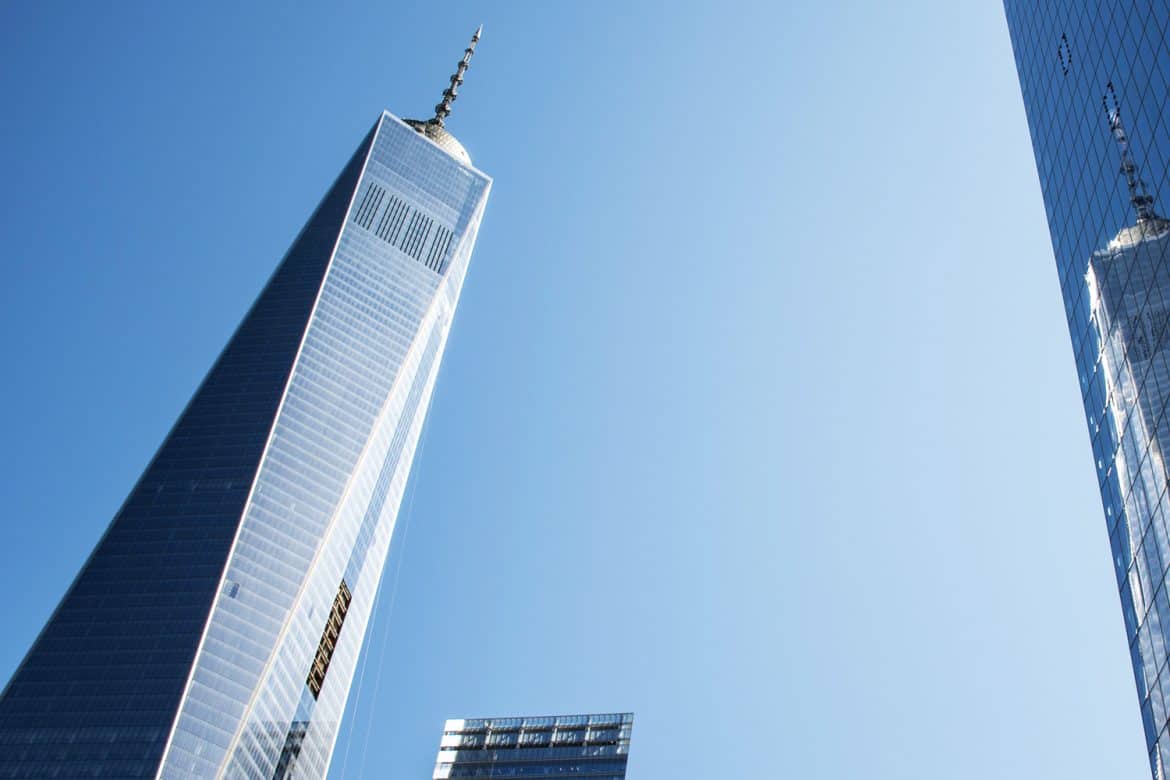 Condé Nast Appoints New Global CEO
Roger Lynch, former CEO of Pandora (music, not charm bracelets), has been named the first-ever global CEO of Condé Nast. The news was announced this morning by Jonathan Newhouse and Steve Newhouse on behalf of the Condé Nast board of directors. “I have long admired the extraordinary, award-winning content produced by Condé Nast,” said Lynch. “As a newly combined global company, we have the opportunity to accelerate the evolution of the consumer experiences and value we deliver to our audiences and partners around the world.” 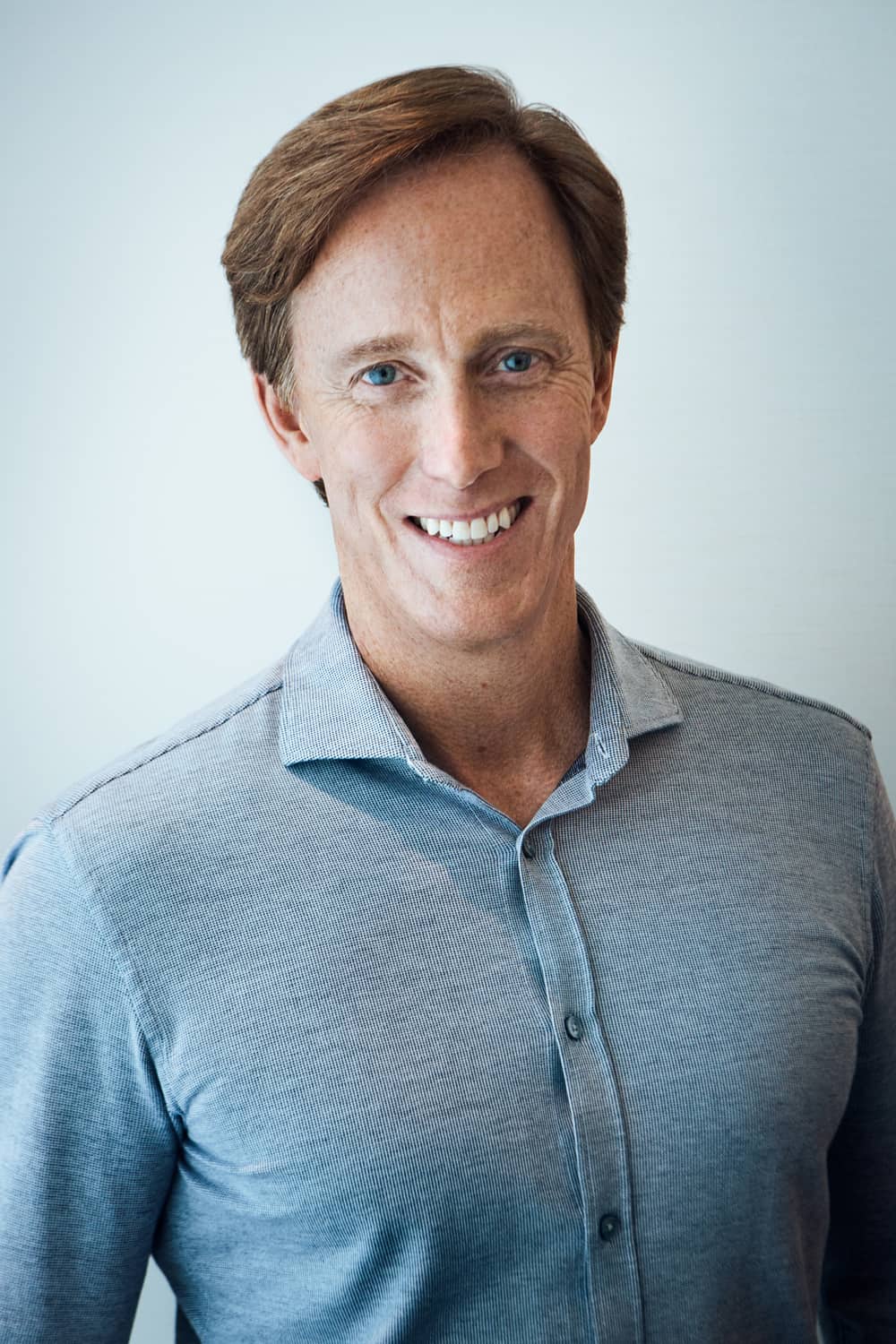 Jonathan Newhouse has been named chairman of the board of directors at the company. Lynch will also join the board when his appointment takes effect on April 22. Condé first announced its plan to merge its U.S. and international arms in November.

BuzzFeed Management Skips Unionization Meeting (WWD)
In January, BuzzFeed cut 15 percent of its staff — about 200 people. One month later, those who remained sought to form a union, but union talks have hit a snag with management. Members of the BuzzFeed News Union were stood up by the company’s management at a scheduled meeting. “This meeting was a crucial opportunity to make progress in agreeing on a bargaining unit, after more than 7 weeks of frustratingly slow communication with BuzzFeed,” the union group tweeted. “Instead, they abandoned today’s negotiations. BuzzFeed management is engaging in clear union-busting.”

We came to the table today ready to meet with BuzzFeed execs about finally recognizing our union. Five minutes after the meeting was scheduled to start, they told us they weren’t going to show up. pic.twitter.com/Pa9aBsOeaM 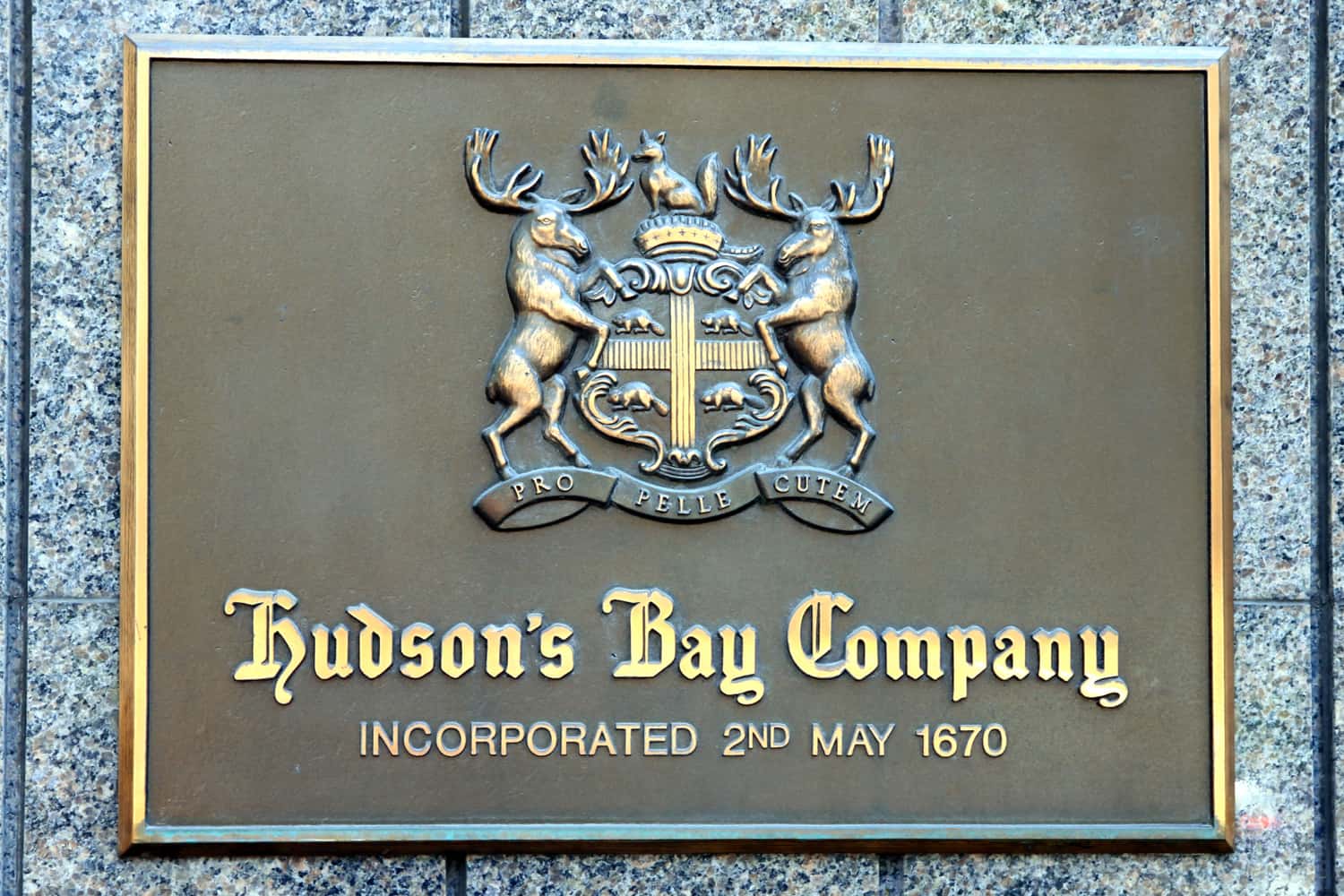 LuisaViaRoma Celebrates Anniversary With a Carine Roitfeld-Curated Fashion Show
To celebrate the 90th anniversary of LuisaViaRoma, Carine Roitfeld will personally curate the first-ever CR Runway show. The show will feature 90 looks from the Fall 2019 collections and will pay tribute to the 1990s. Mega-models from the decade have been hired to recreate iconic runway moments and Lenny Kravitz will close the event with a special performance. Best of all, 5000 members of the general public will be allowed to watch from the street. The show will take place June 13 in Florence. 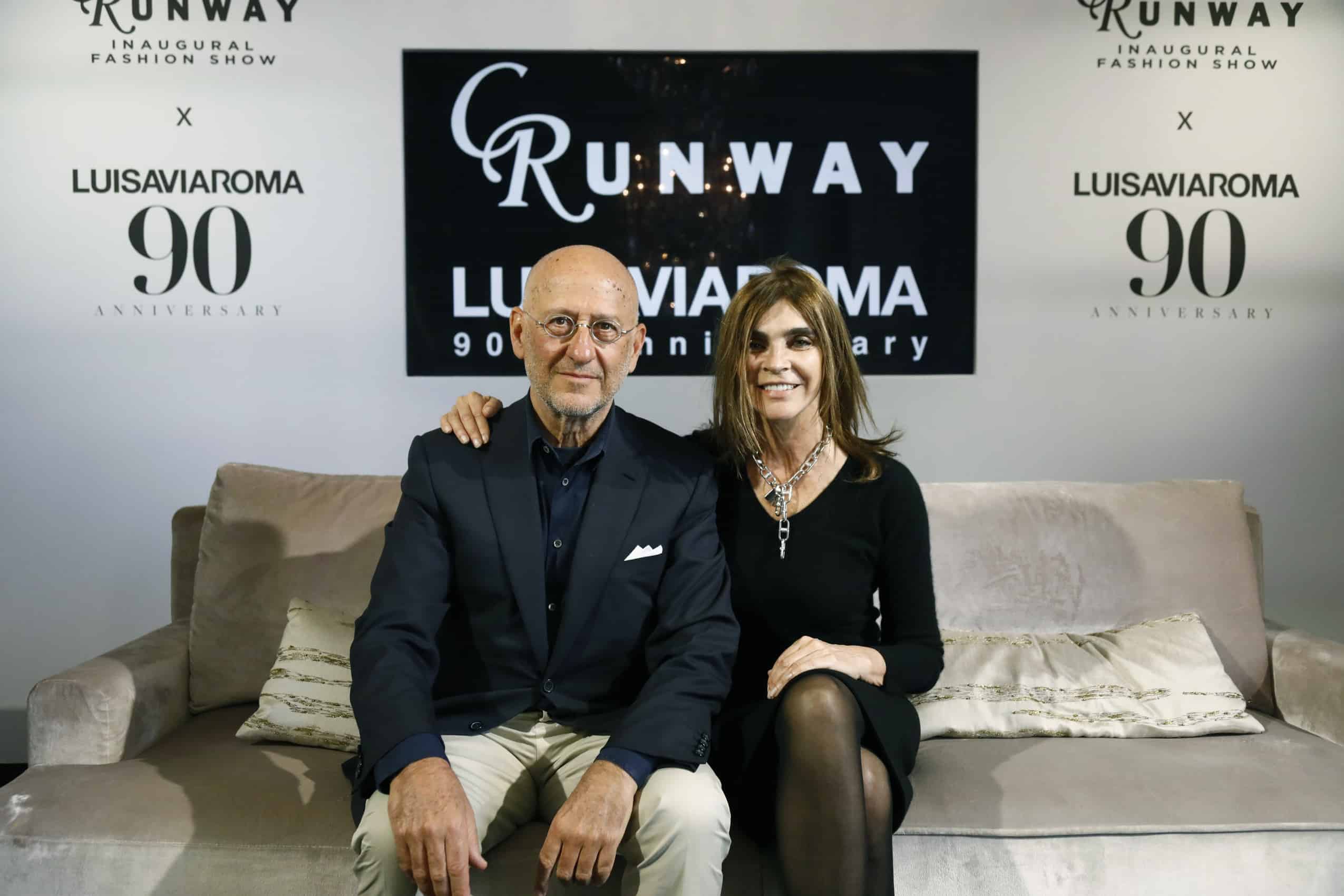 Guess Hosted the Ultimate Kick-Off to Festival Season at the Lombardi House
On Wednesday, Guess celebrated festival season with a new collection and a party at Lombardi House in Los Angeles. Guests including Tyler Oakley, Corinne Olympios, and Shaun Ross, enjoyed mini grilled cheeses, tacos, and cocktails, while exploring a series of fun activations and left with festival “survival kit” items such as branded fans, water bottles, visors, and towels. 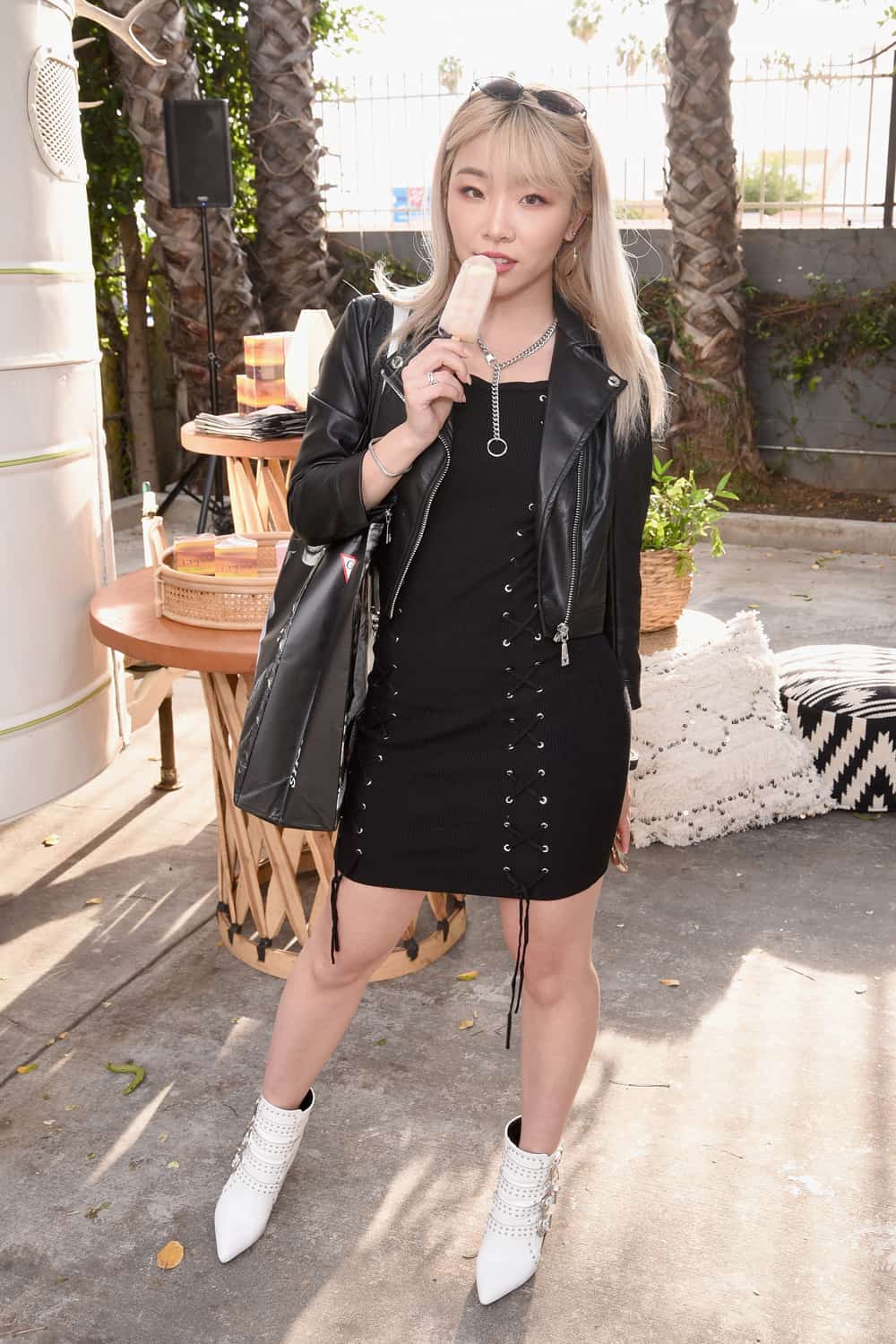 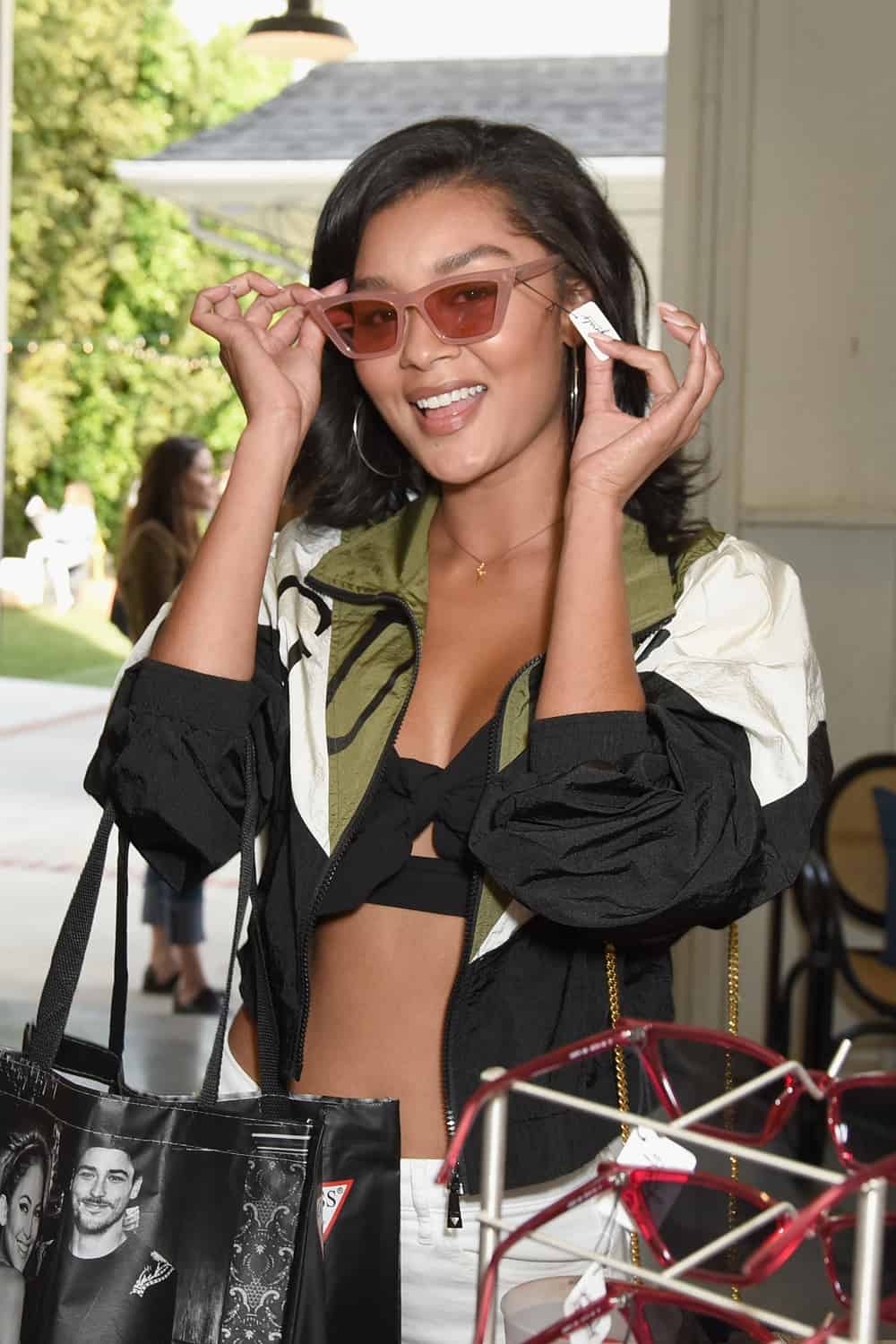 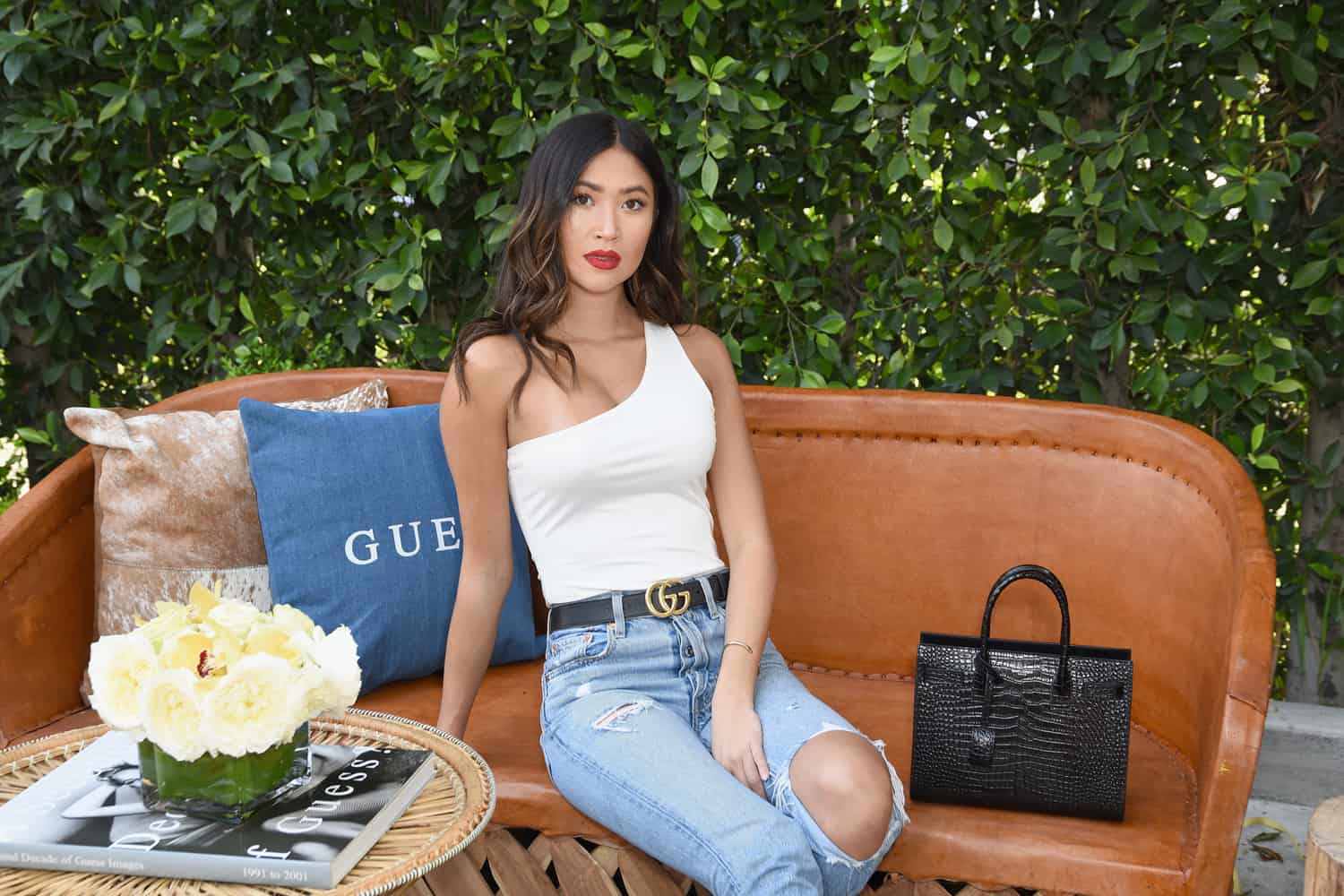 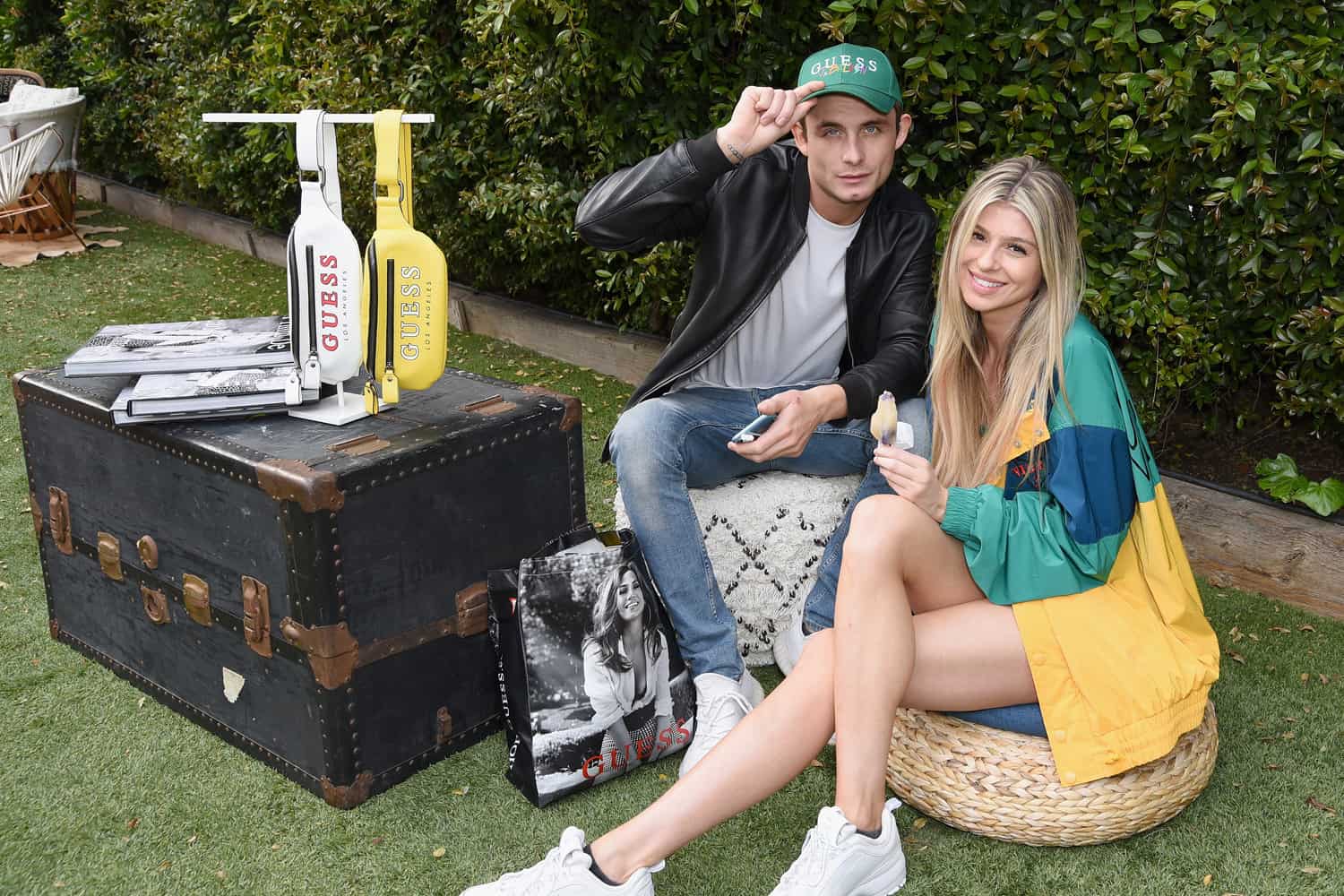