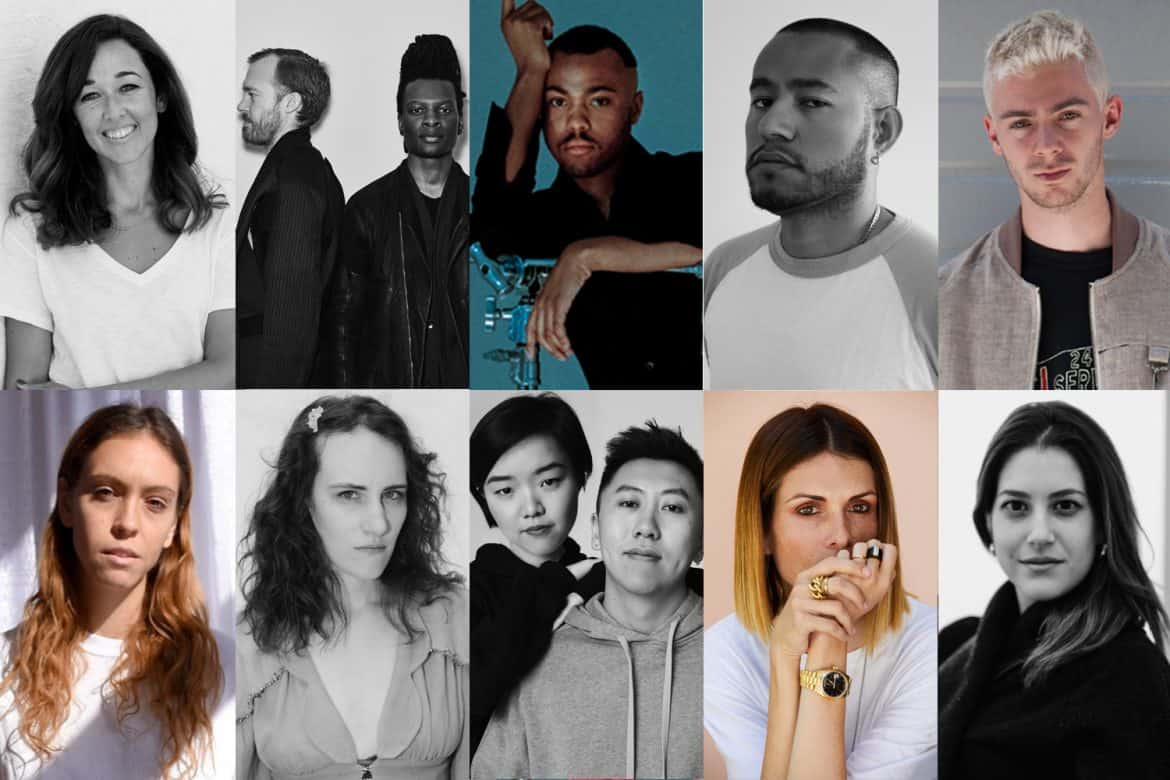 The CFDA/Vogue Fashion Fund has become one of American fashion’s most prestigious competitions. Proenza Schouler, Pyer Moss, and Alexander Wang have all won in the past, and runners-up have included Prabal Gurung, Rodarte, and Thom Browne. It’s no wonder that being accepted into the competition alone can bring a major career boost. With that in mind, today the CFDA and Vogue announced the finalists of this year’s Fashion Fund. Below are the 10 designers and brands competing for the top prize. 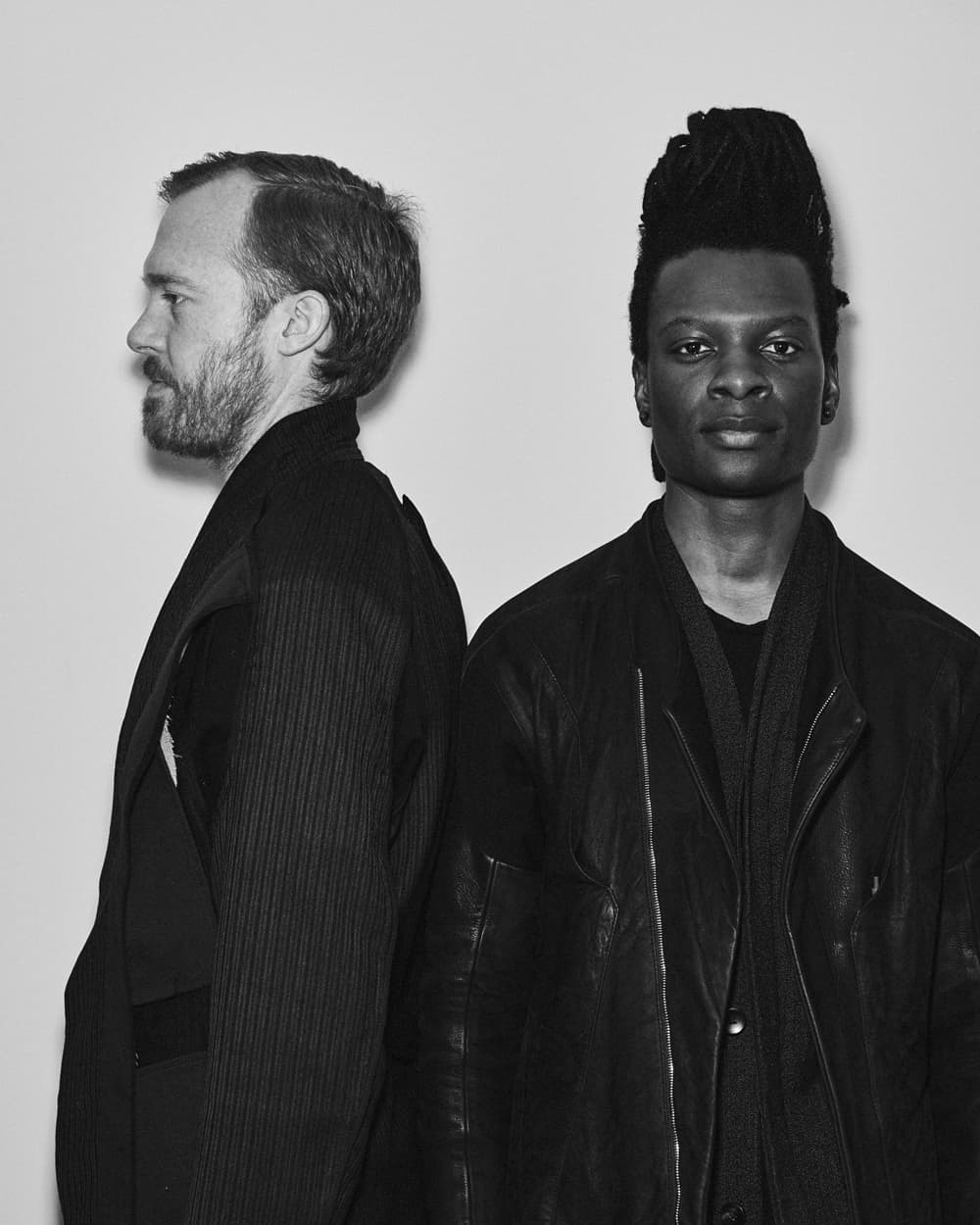 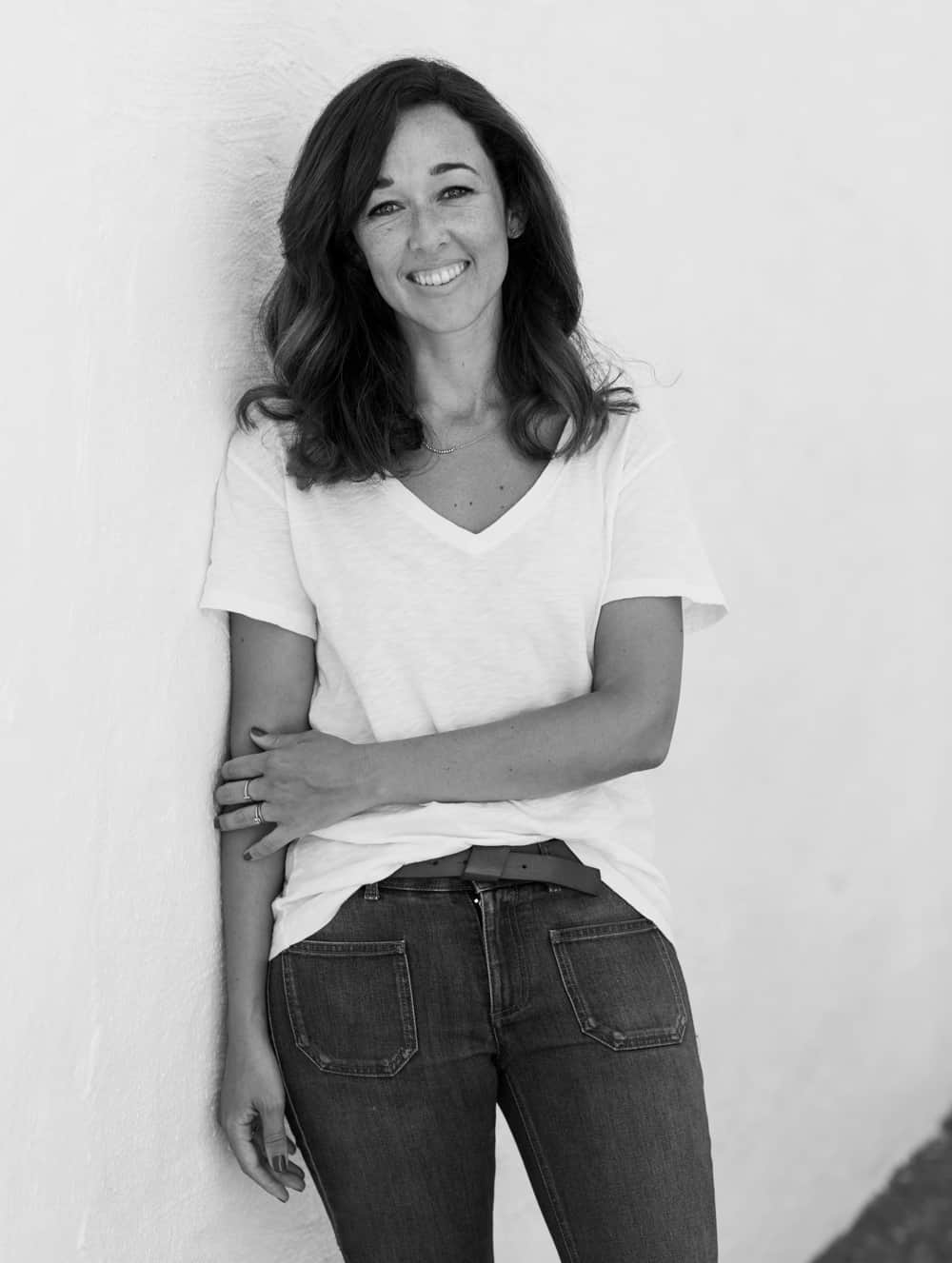 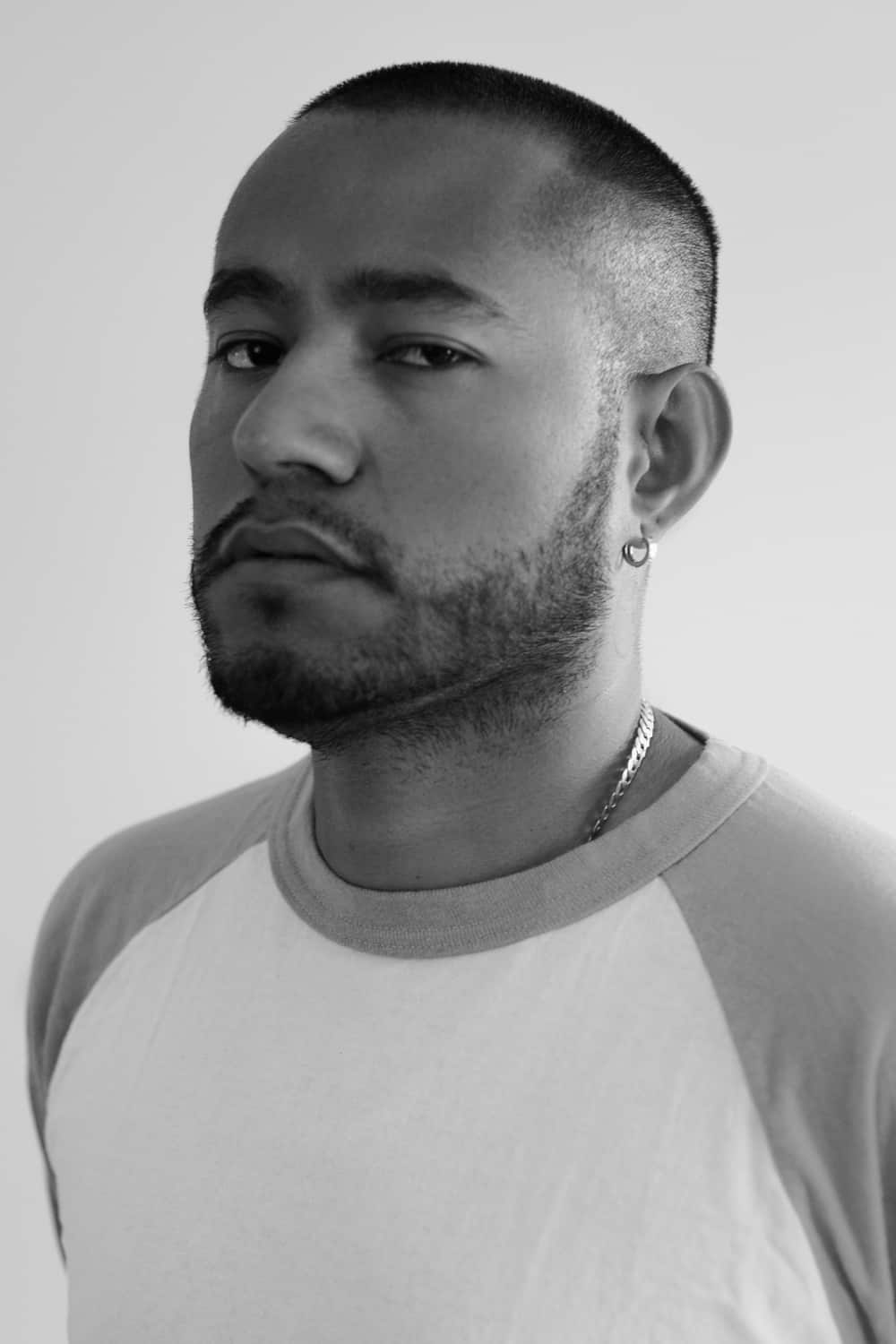 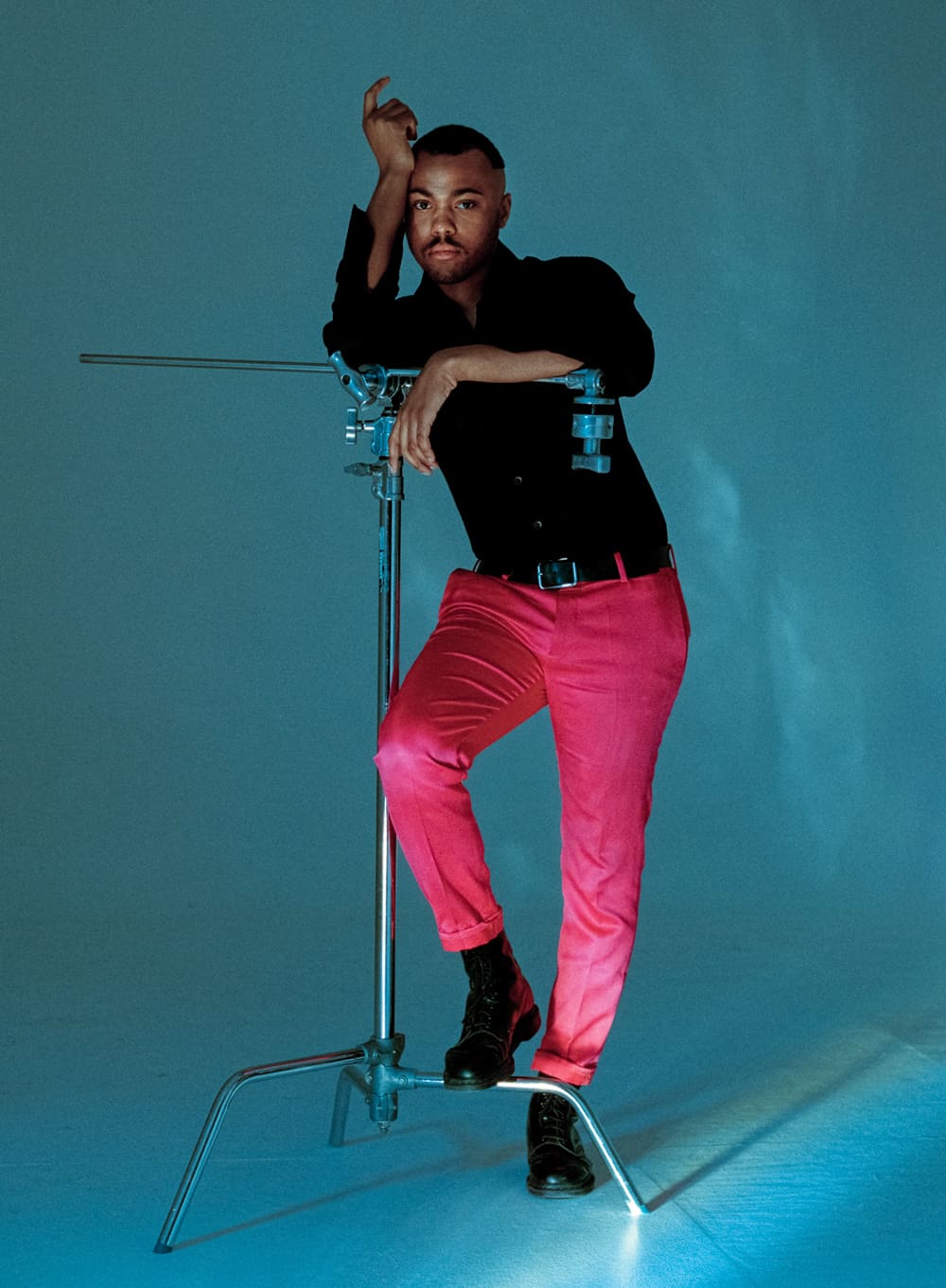 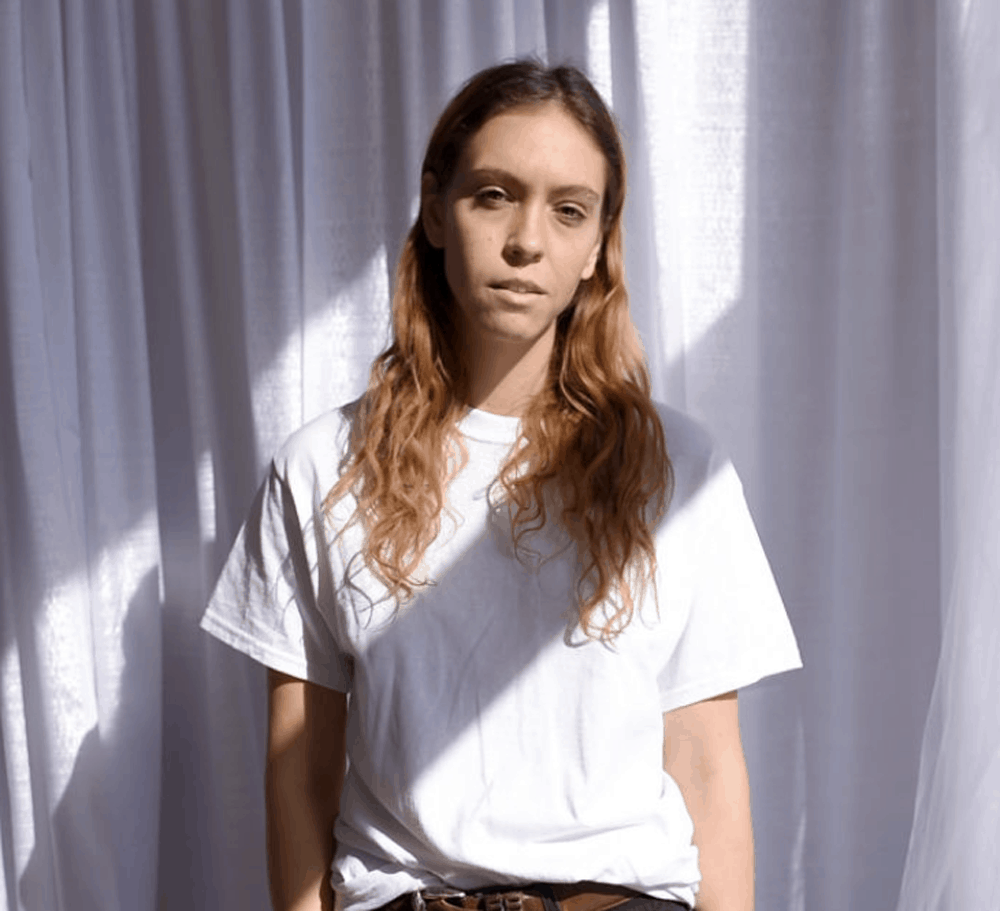 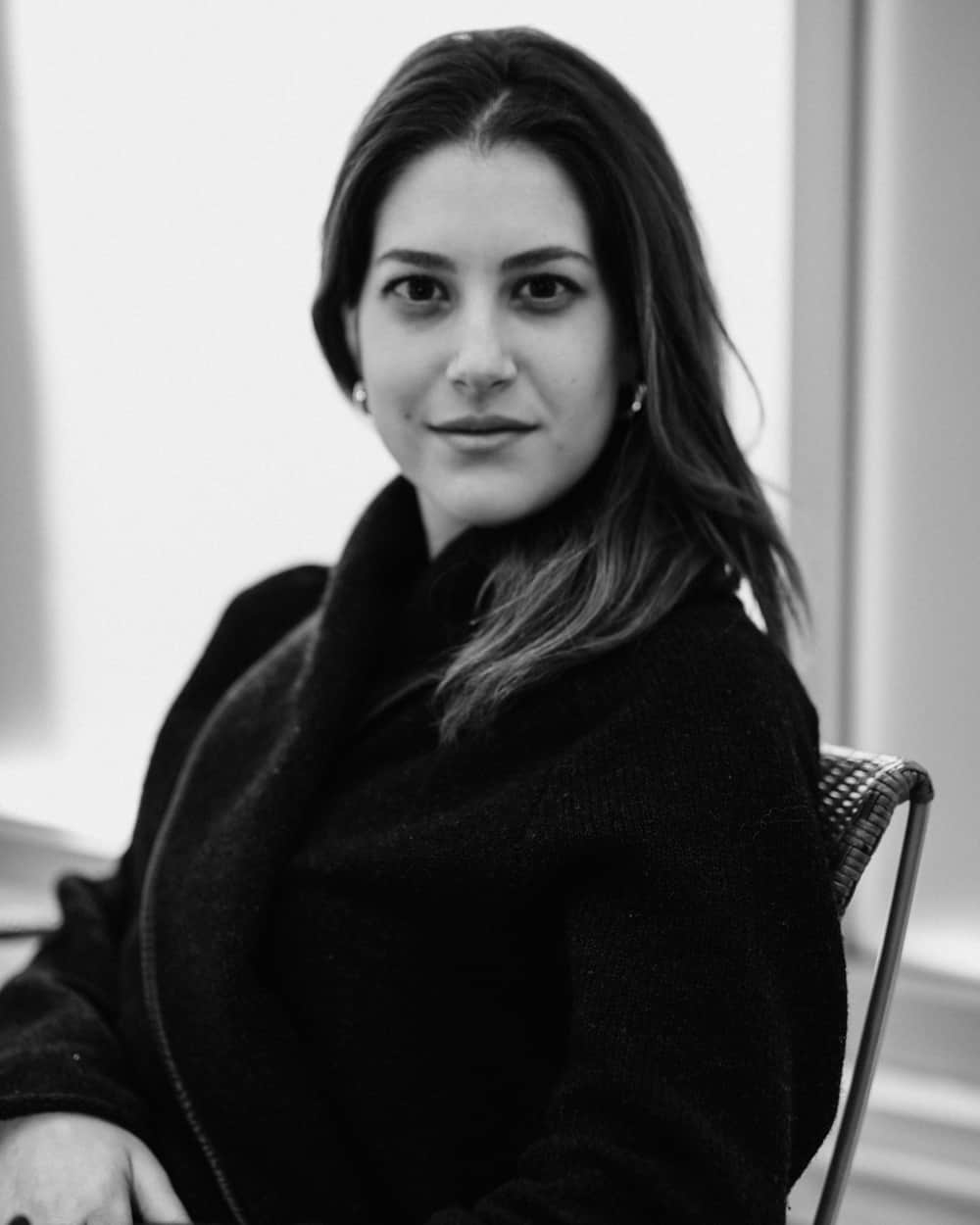 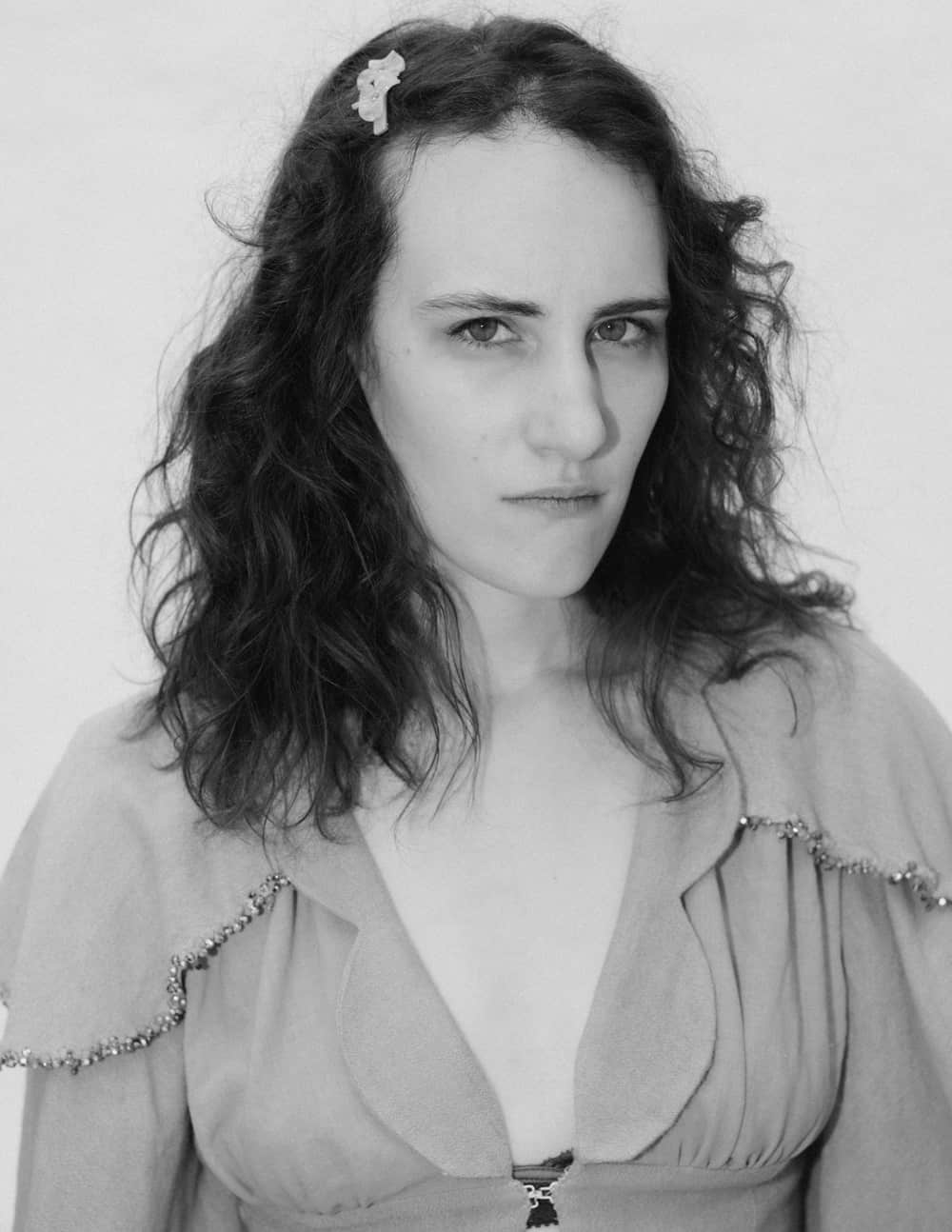 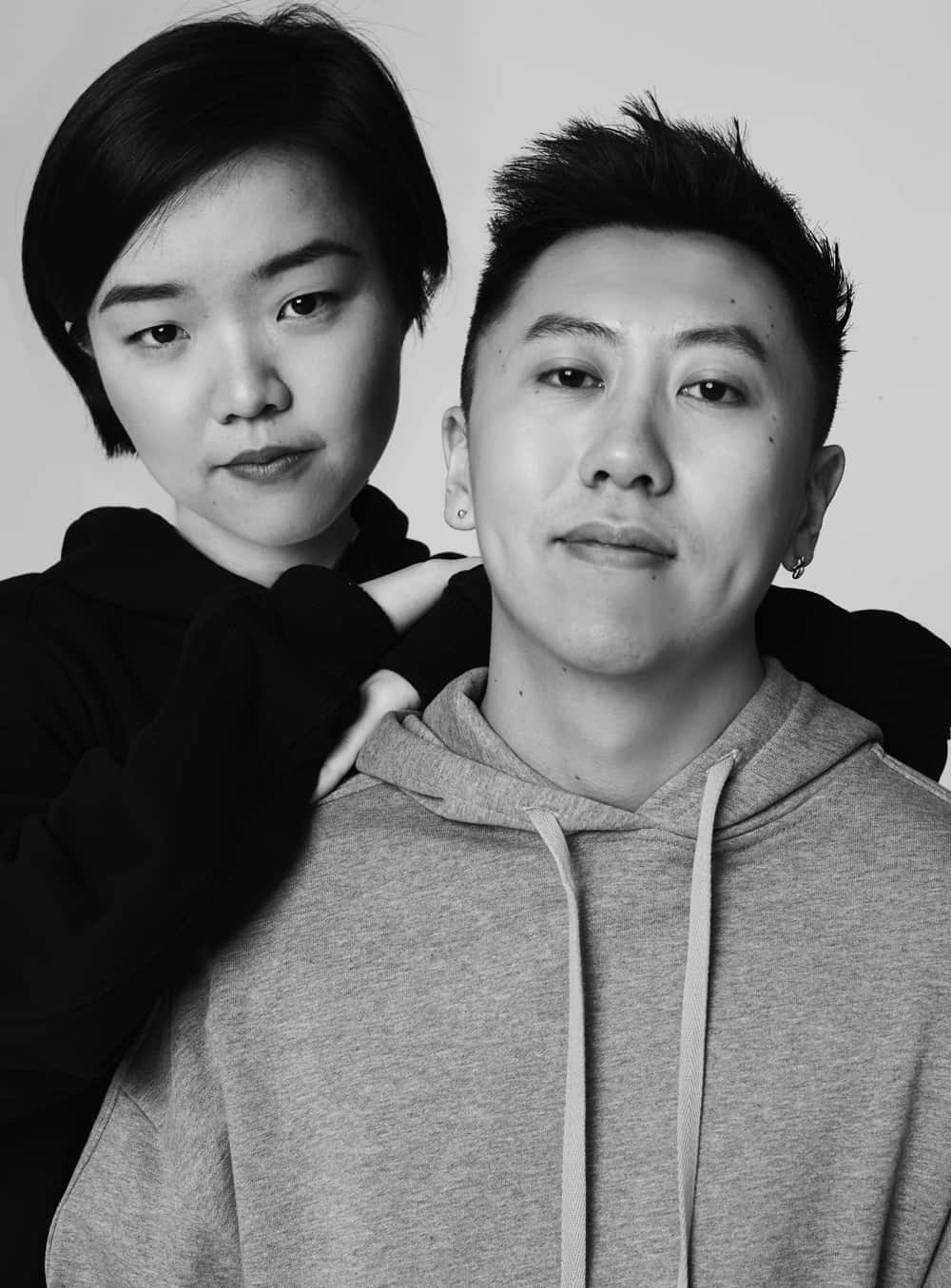 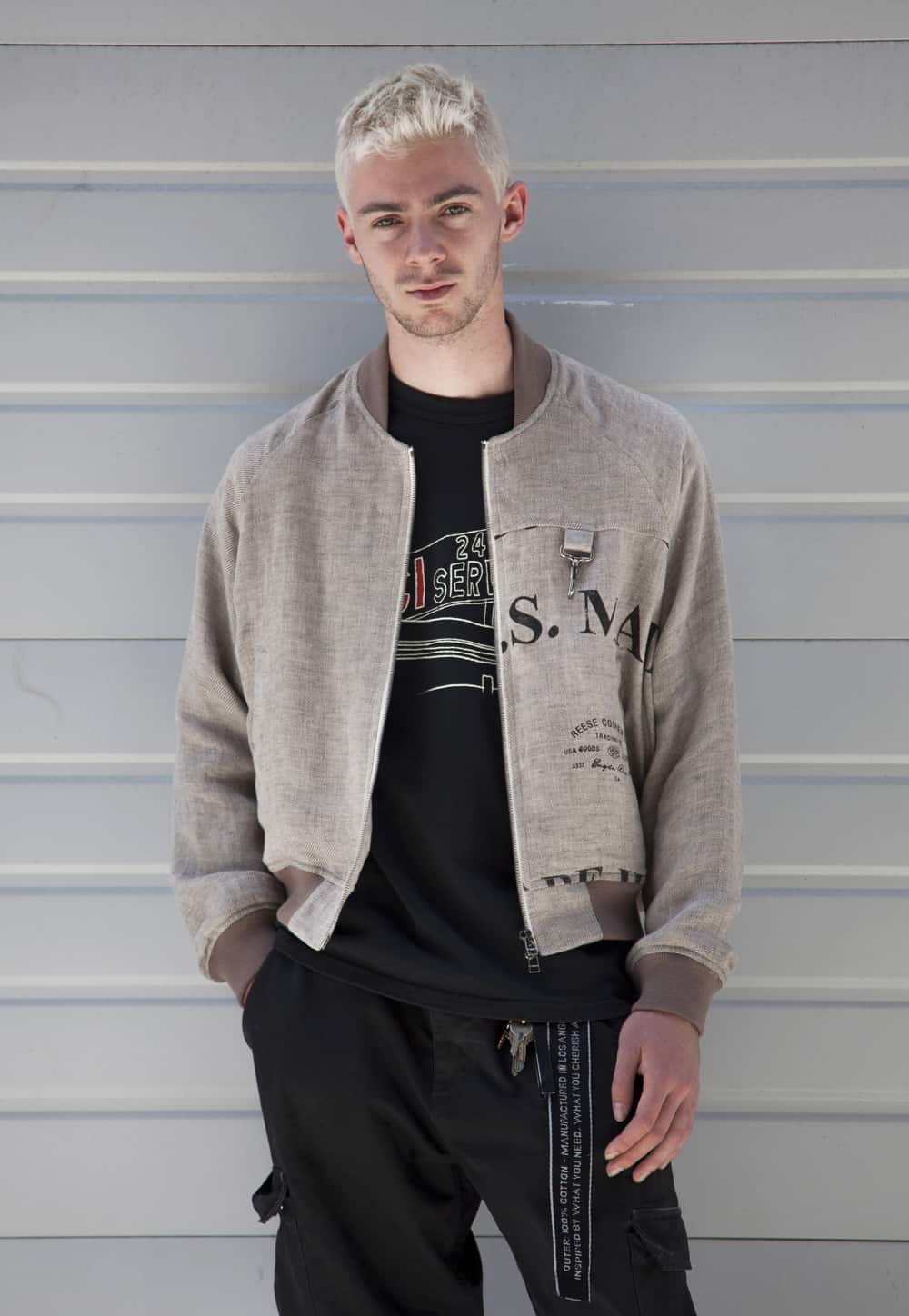 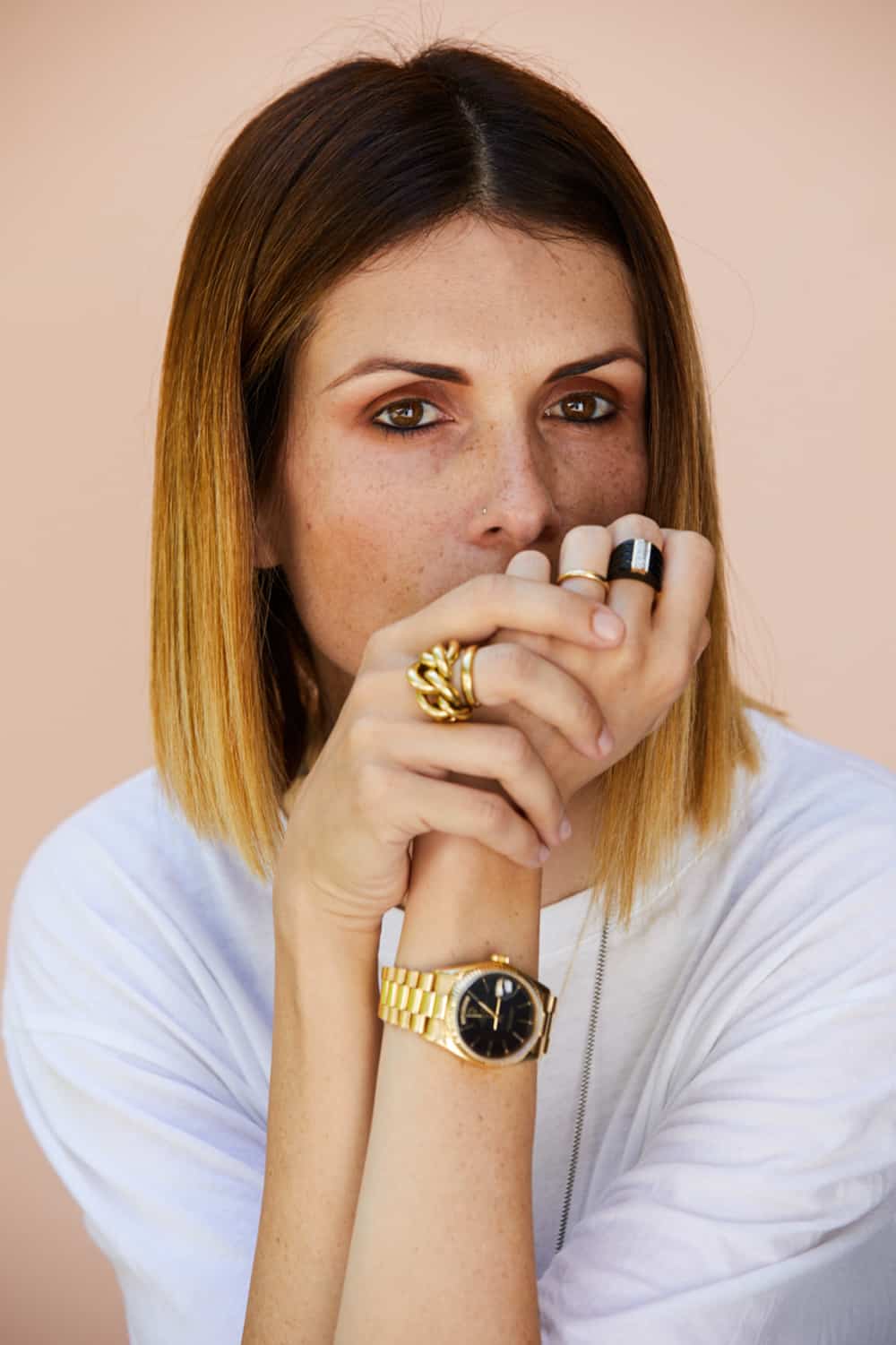 “Our ten finalists are a true reflection of American fashion – and the world – today, speaking to creativity, community, and sustainability,” says Anna Wintour. “They are following in the footsteps of so many wonderful talents who’ve come before them, and I look forward to seeing what our class of 2019 will do in the months to come.”