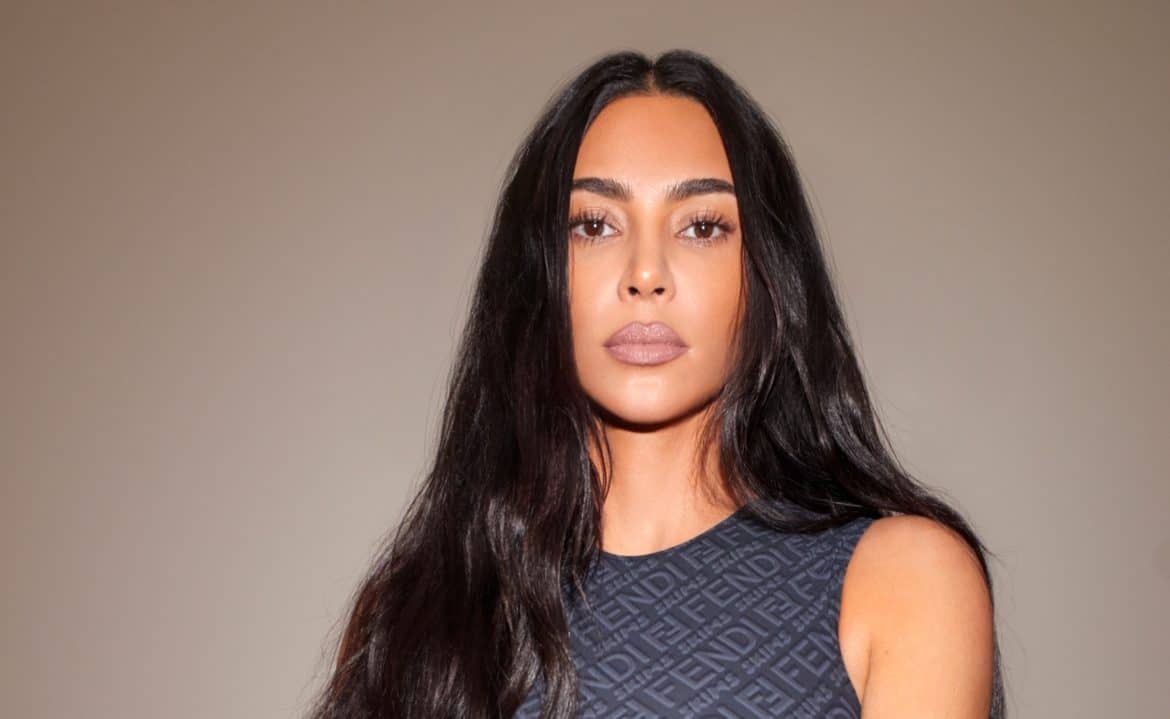 Want in on the sold-out buzzy collab that was spotted on everyone from Gwyneth Paltrow to Nicki Minaj? You’re in luck, because the second (and final!) drop of the Fendi x Skims collaboration is set to land on Friday.

According to a social media update posted by Skims’ mega-watt founder, Kim Kardashian West, the offering will feature re-releases of the most highly-coveted styles, including co-branded shapewear, printed intimates, and printed bodysuits. After all, the first release reportedly raked in $1 million in sales in a mere 60 seconds. 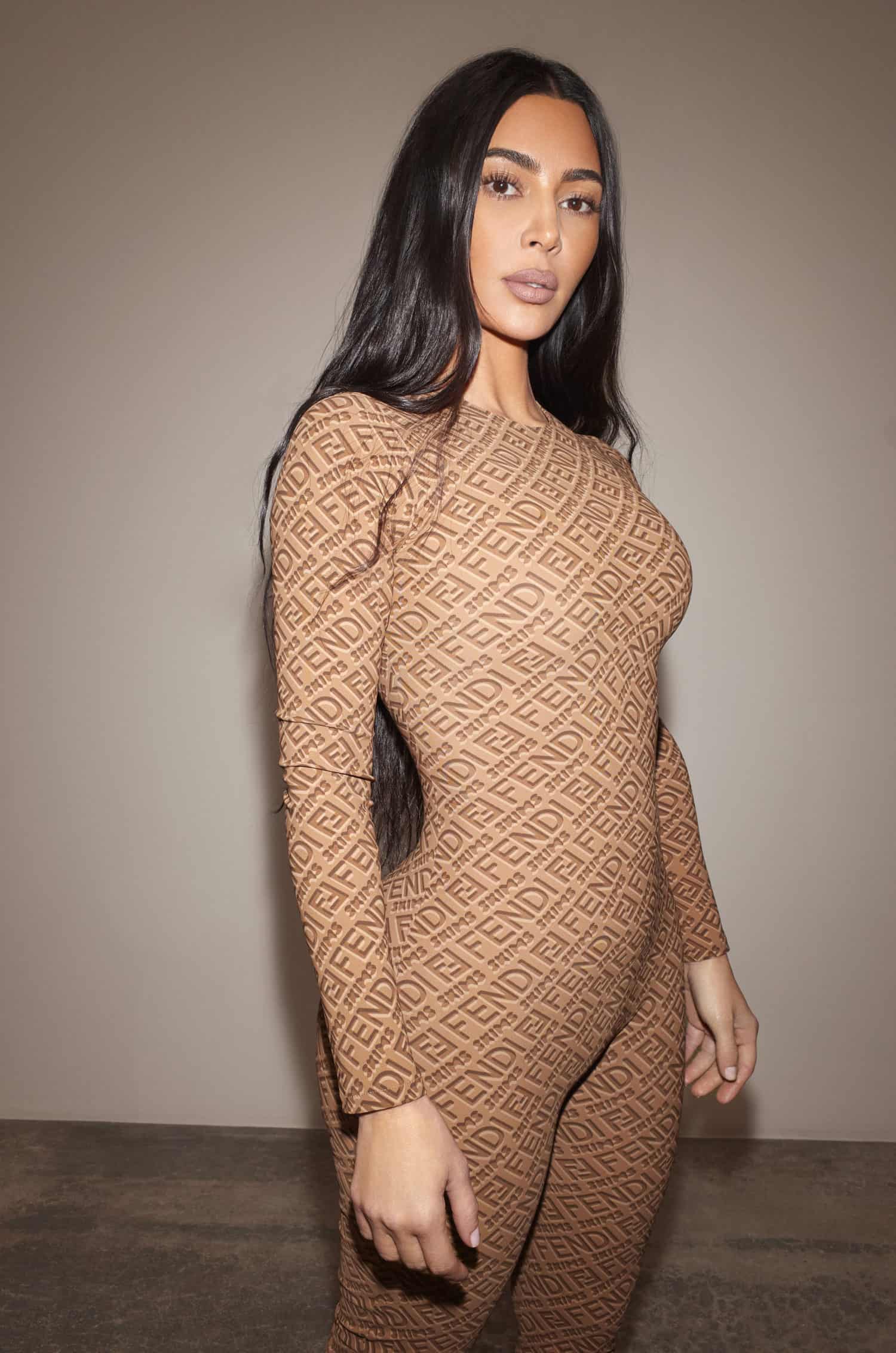 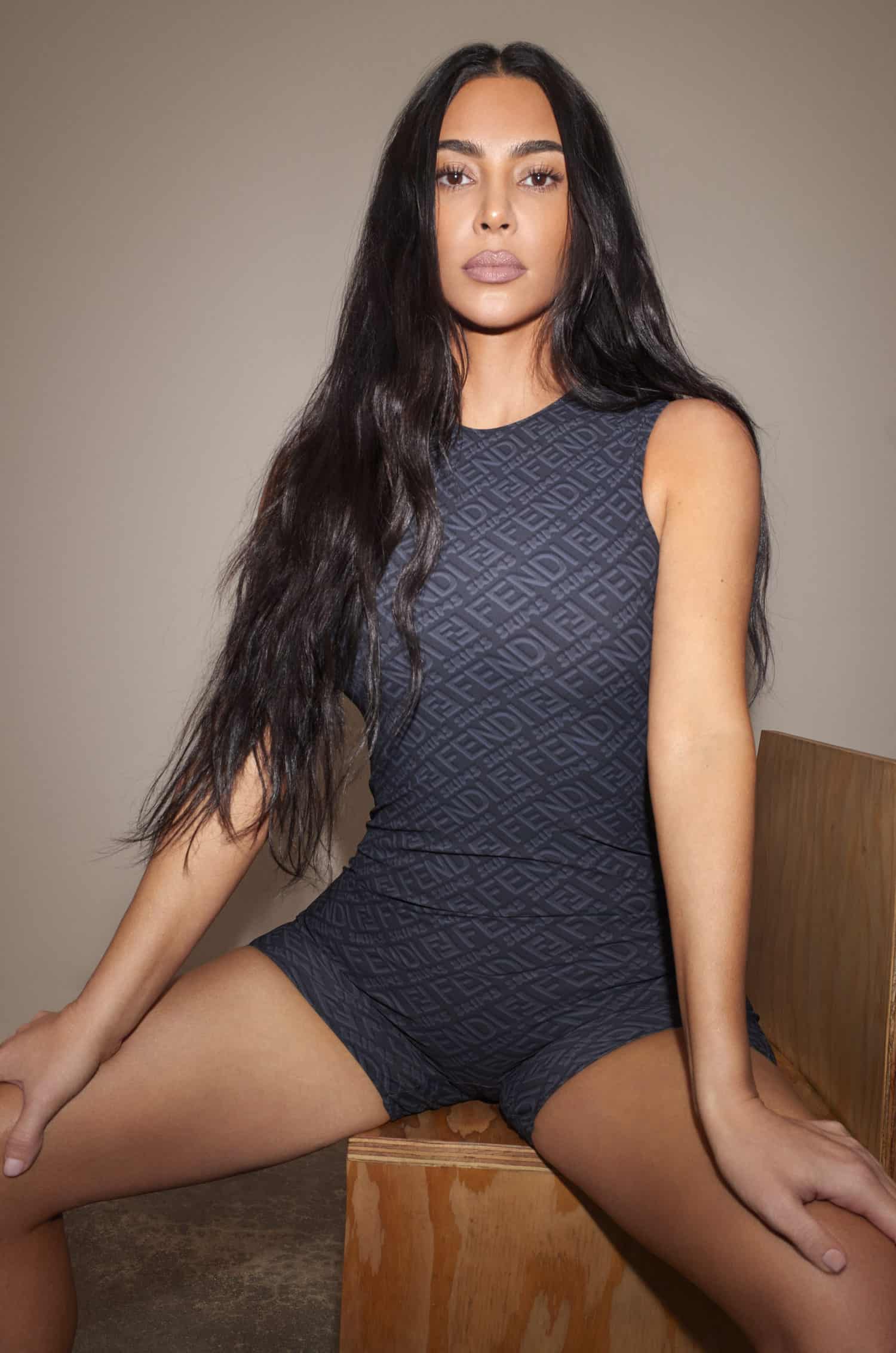 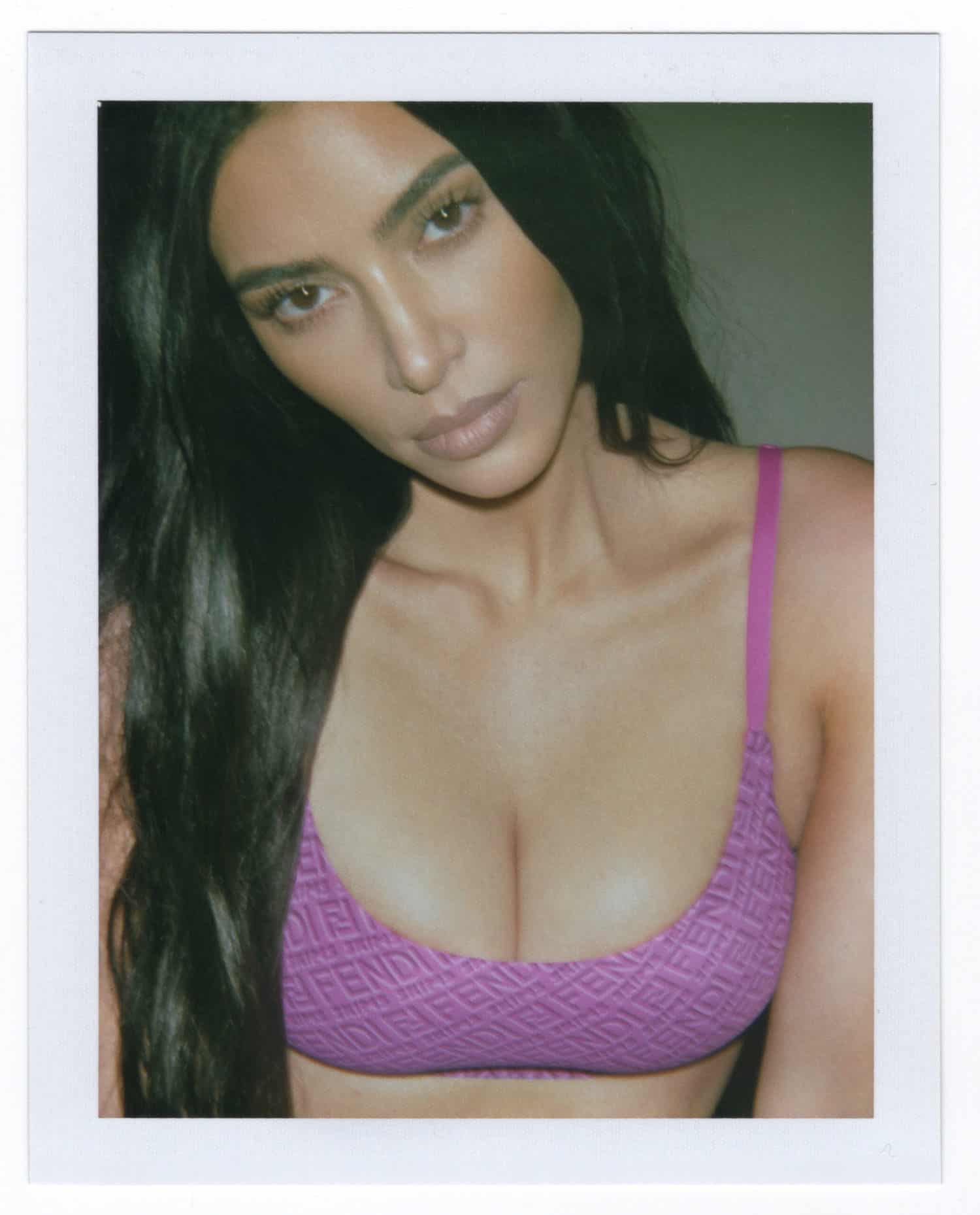 In the interim, many pieces remain available on fendiskims.com; although dozens of styles are waitlisted. Among the pieces that initially sold like hotcakes were styles like logo-printed tights, bike shorts, two-piece sets, and a $4,200 body-hugging leather dress—worn by the influencer herself when she accepted her Brand Innovator award at the WSJ. Magazine Innovator Awards, where Fendi’s Kim Jones was honored with the Fashion Innovator accolade.

The drop will go live on Friday, December 10 at 12PM EST, exclusively on fendiskims.com. Get it while you can!