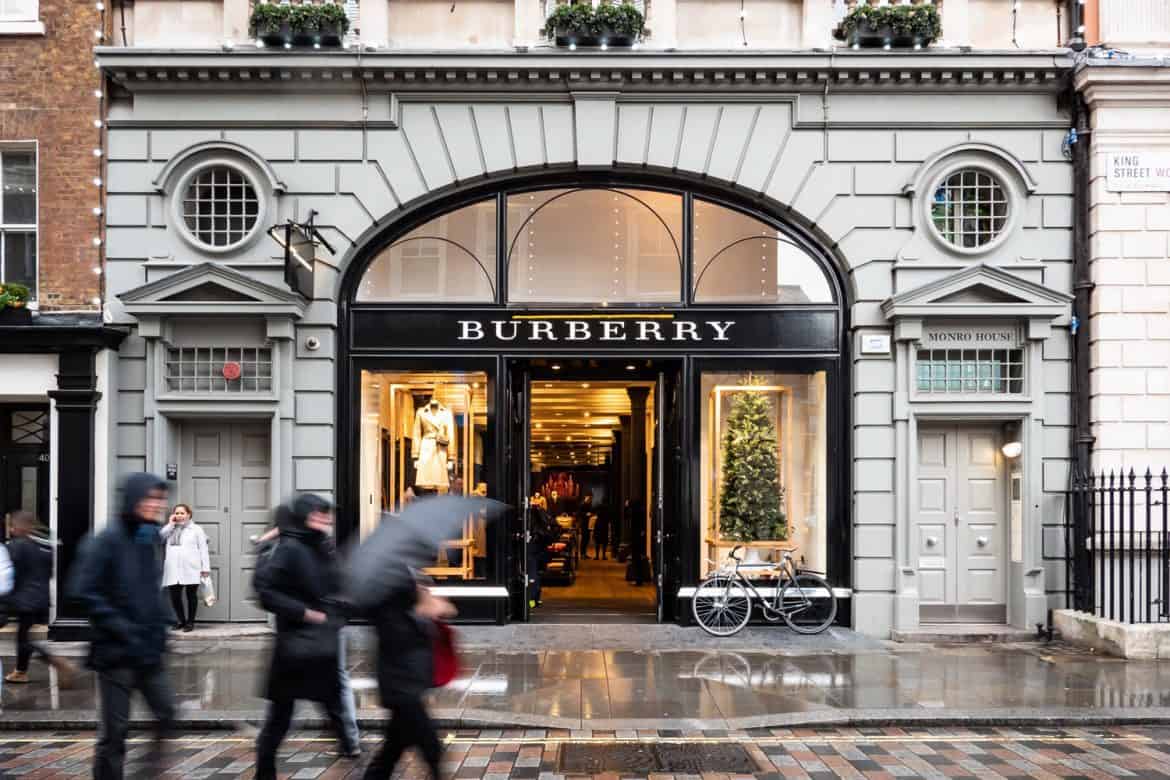 Burberry Stocks Fall, Although Riccardo’s New Collection Hasn’t Hit Stores (Business of Fashion)
Analysts are worried about Burberry. The brand’s shares have fallen 4.6 percent this year. That said, Riccardo Tisci, who debuted his first collection for the house in September and presided over a massive rebranding of the label, has yet to see his products hit the stores. So while Burberry may have had a rougher-than-expected 2018, there is still hope for the brand to turn the excitement of Tisci’s arrival into profit. 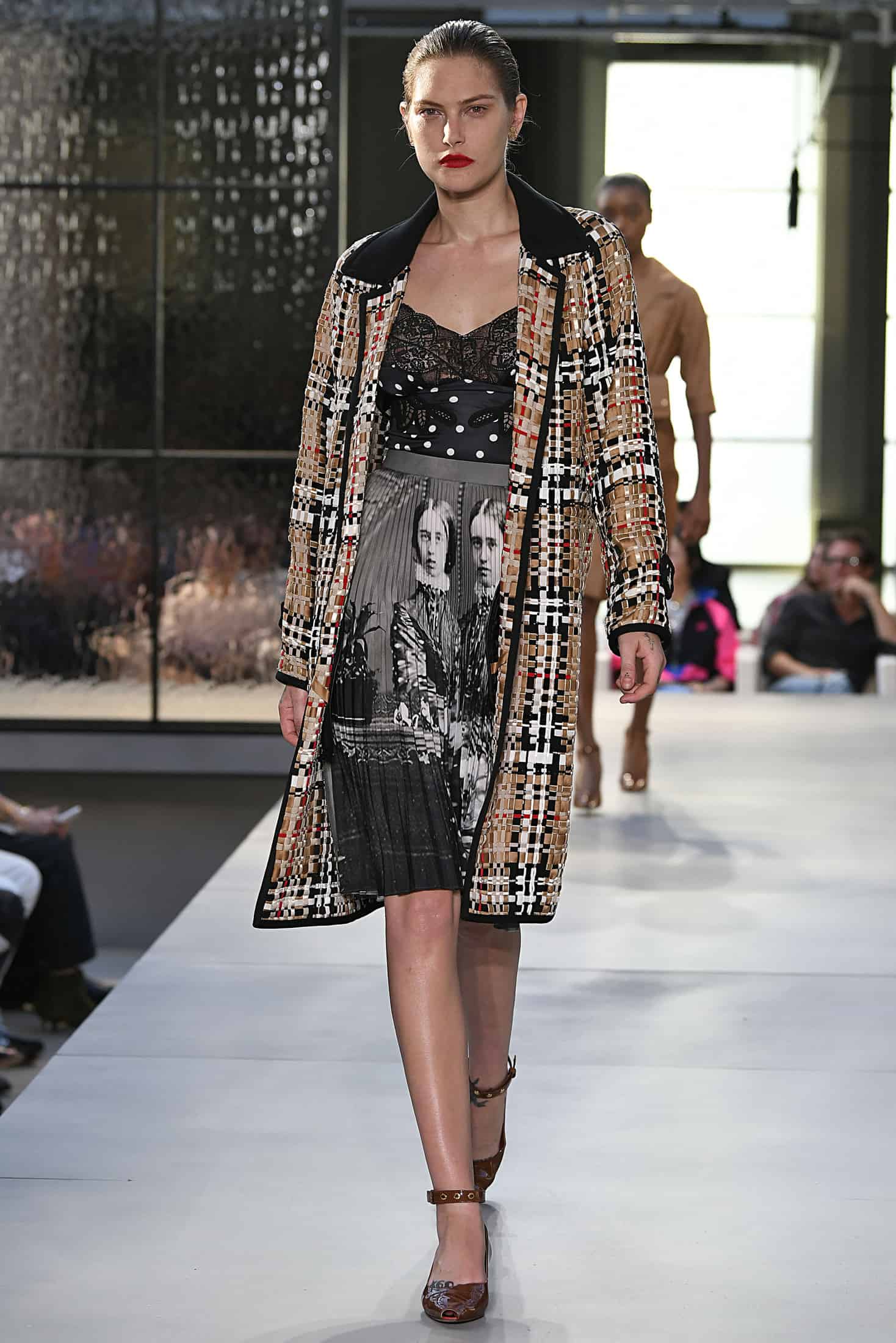 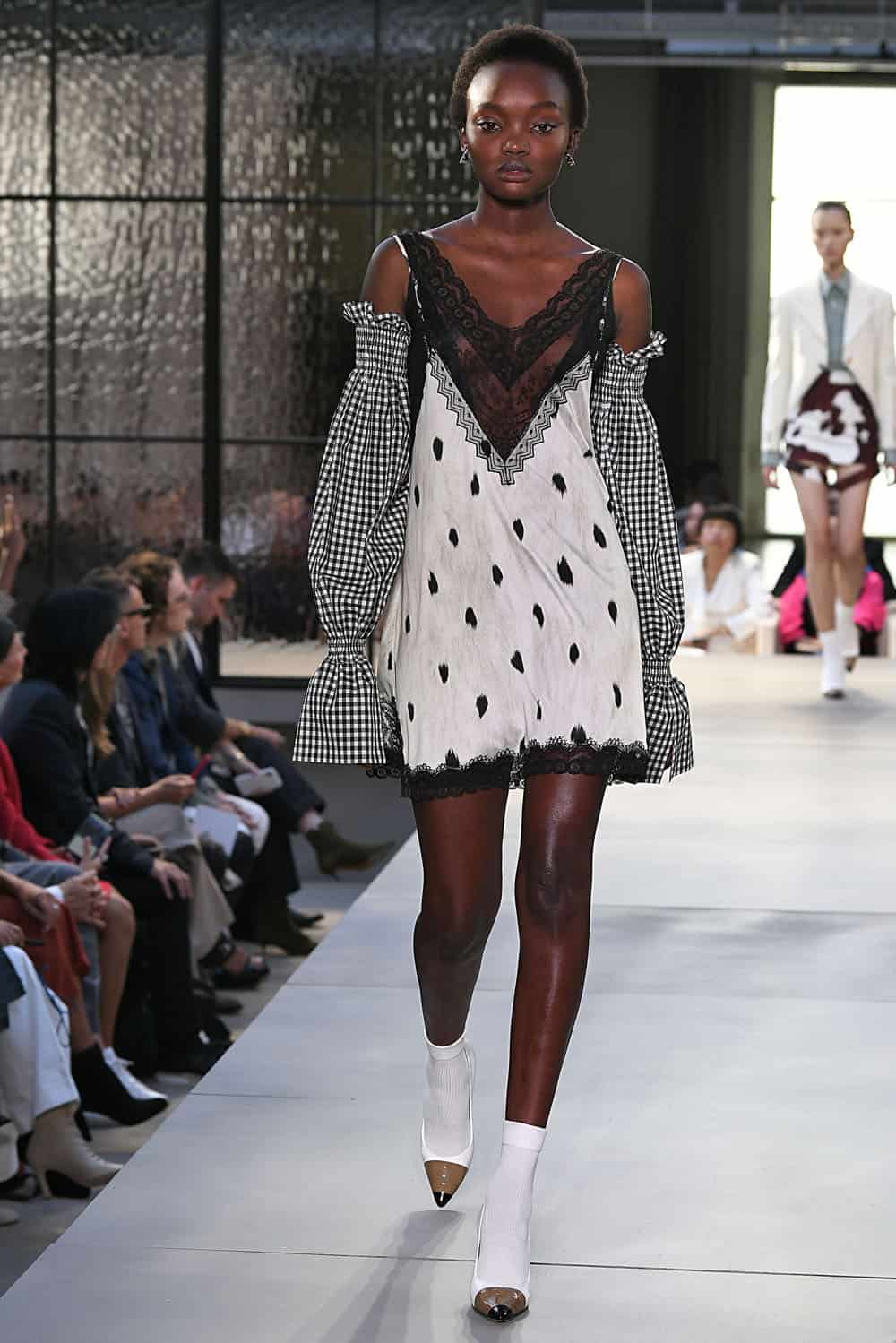 China to Toughen E-Commerce Laws (The Fashion Law)
In November, China passed its first e-commerce-specific law, which is set to be implemented January 1. Its purpose? In part, to crack down on counterfeits sold online. The new legislation will, among other things, hold e-commerce platforms liable for the products sold on them by third party vendors. “Whenever a platform operator knows or should have known that a [seller] on the platform has infringed others’ [intellectual property] rights but fails to take the necessary preliminary measures, the platform operator is jointly and severally liable for all damages caused,” reads the law. Additionally, the new measures seek to stop false advertising through the manipulation of product reviews, or “failing to disclosure paid-for posts.”

Black Panther and Bohemian Rhapsody Shortlisted for Hair & Makeup Oscars (Deadline)
The Academy of Motion Picture Arts and Sciences has released shortlists for nine categories this morning, including for makeup and hairstyling. Black Panther, Bohemian Rhapsody, Border, Mary Queen of Scots, Stan & Ollie, Suspiria, and Vice all made the shortlist. Only three will go one to officially be nominated for Oscars, which will be revealed January 5th. 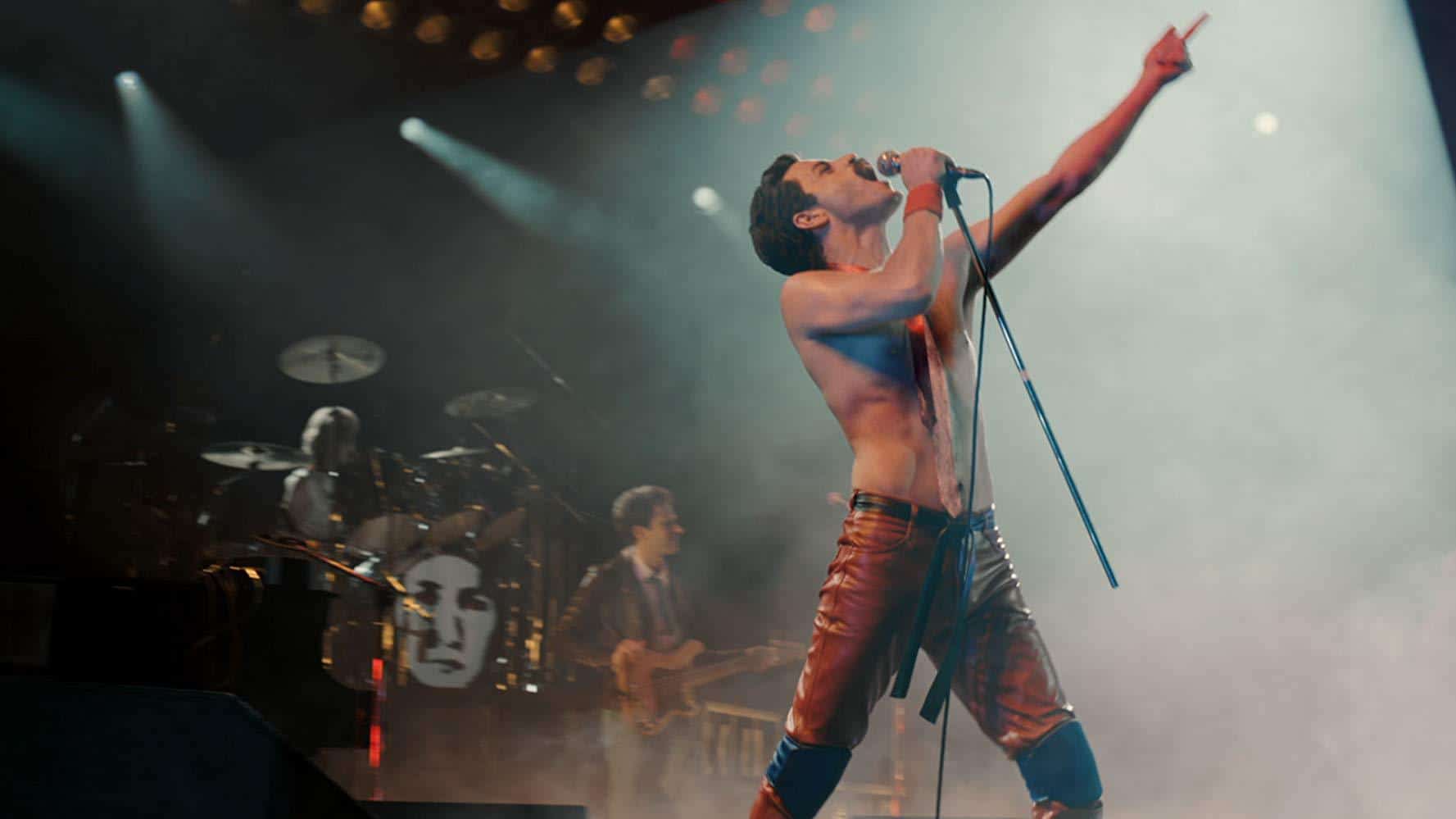 The Cinema Society Toasts Mary Poppins Returns With the Film’s Cast
On Monday night, the Cinema Society, in partnership with FIJI Water, Lindt Chocolate, Entertainment Weekly, and People, hosted a screening of “Mary Poppins Returns.” Stars Emily Blunt and Lin-Manuel Miranda were on hand to introduce the movie. Afterwards, guests including Martha Stewart, Garrett Neff, Patricia Clarkson, and Alex Lundqvist celebrated at an afterparty at The Top of the Standard. 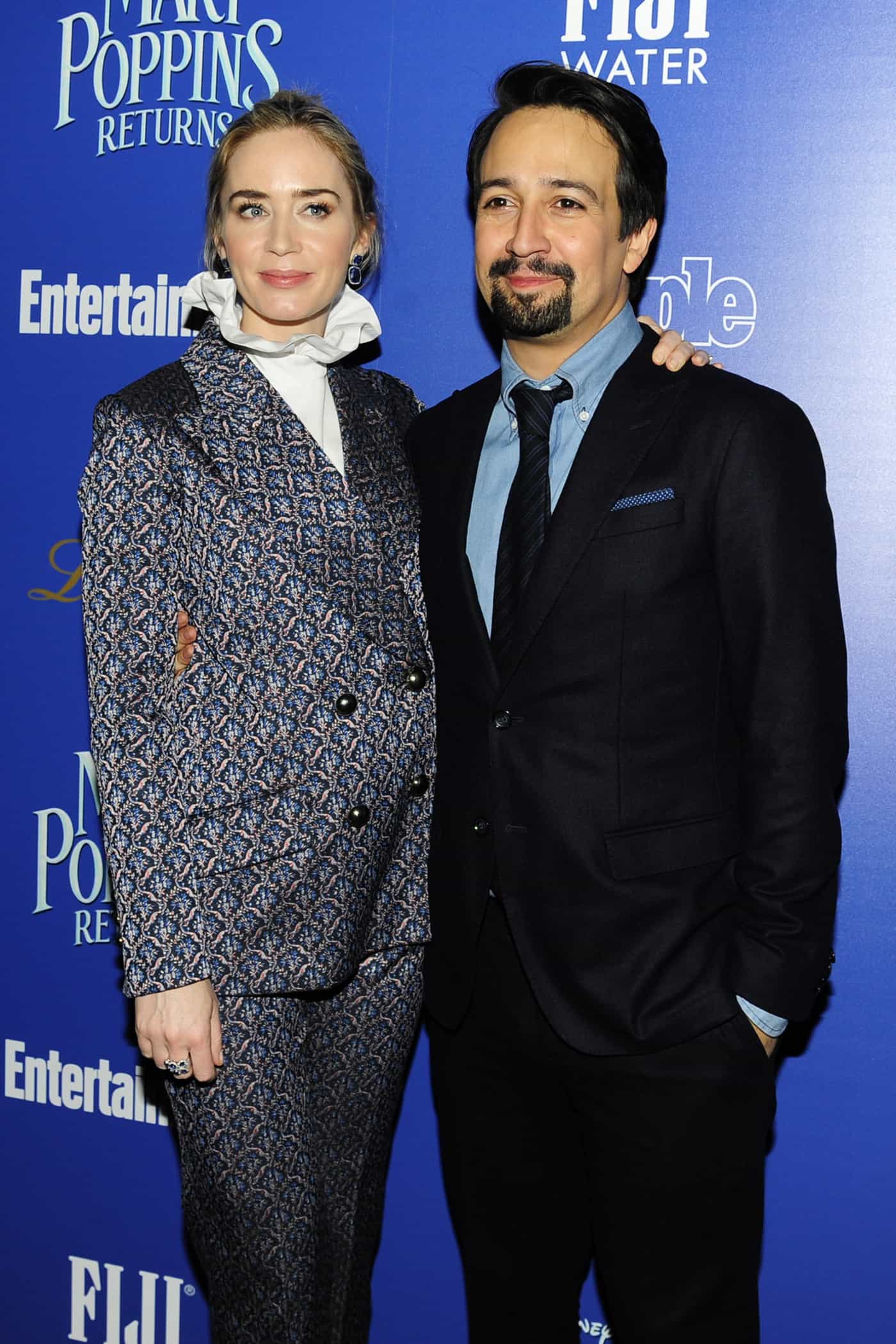 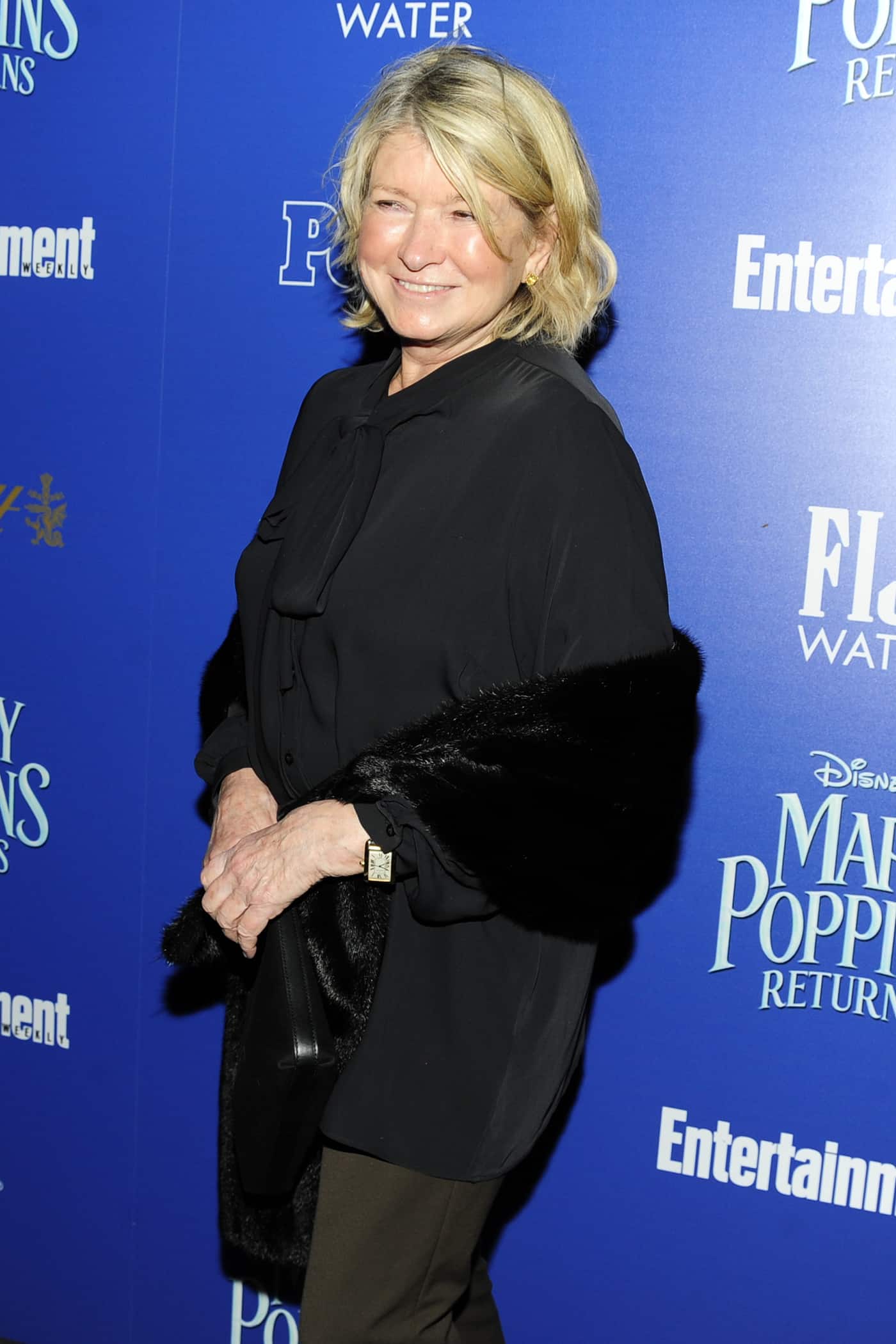 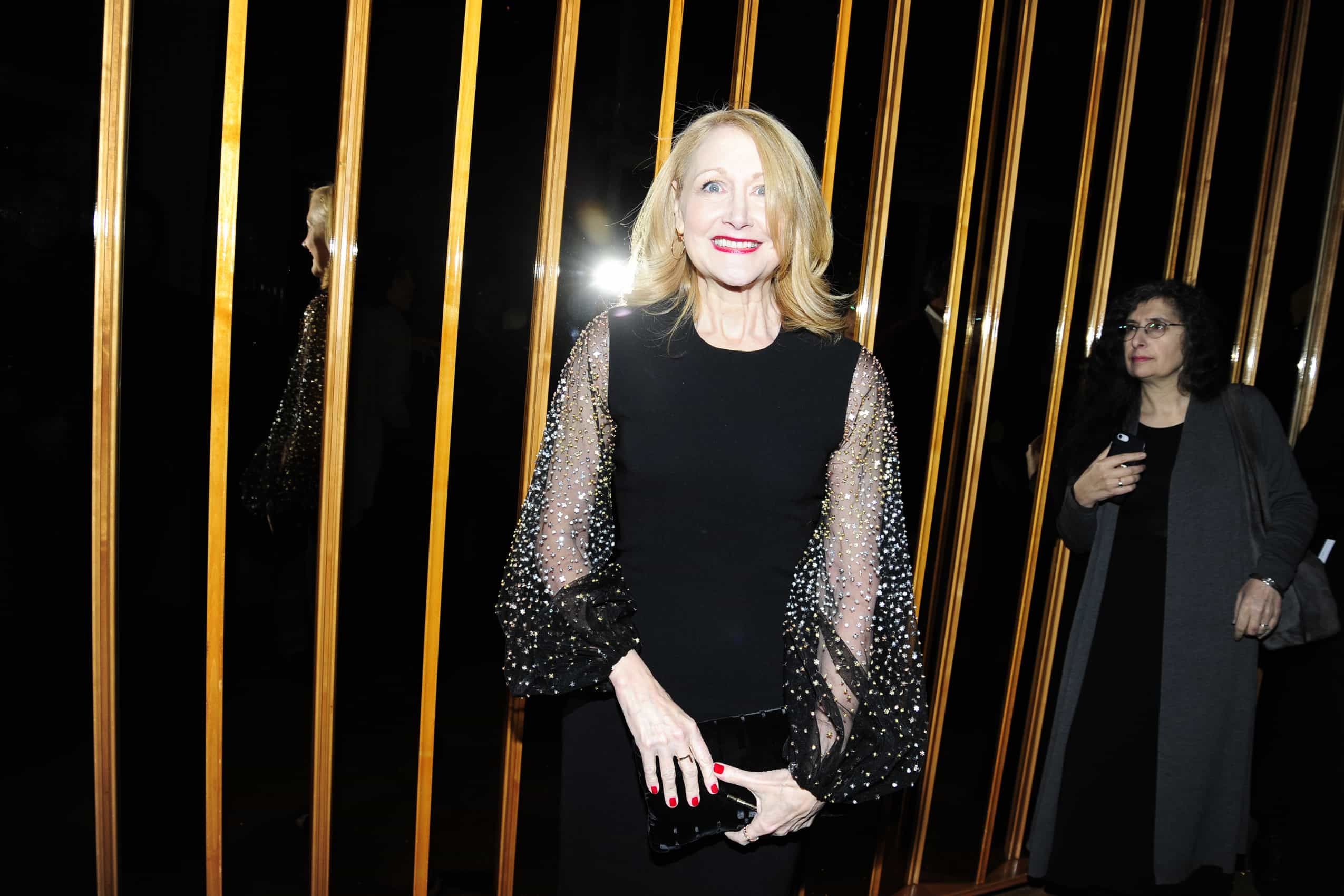 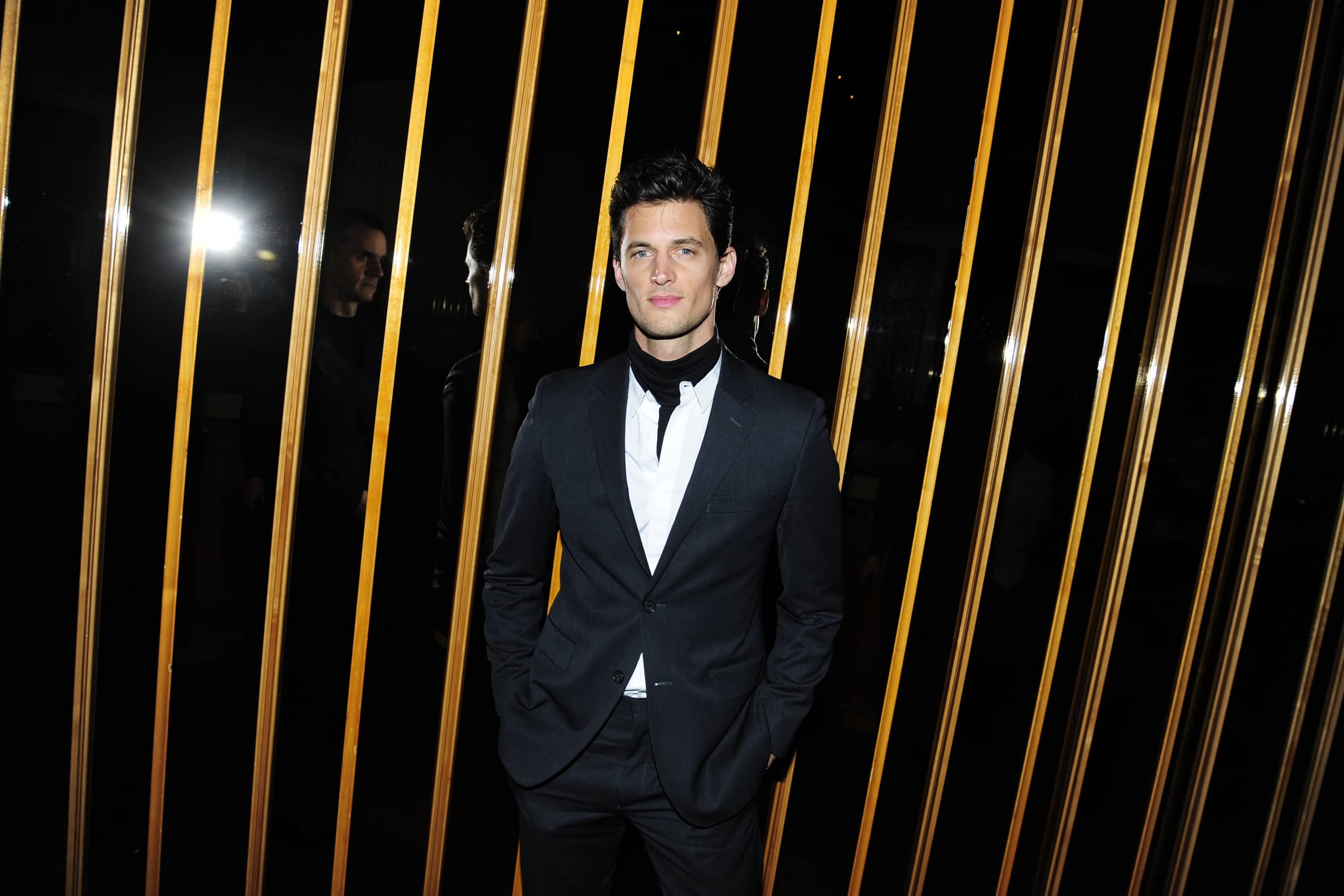 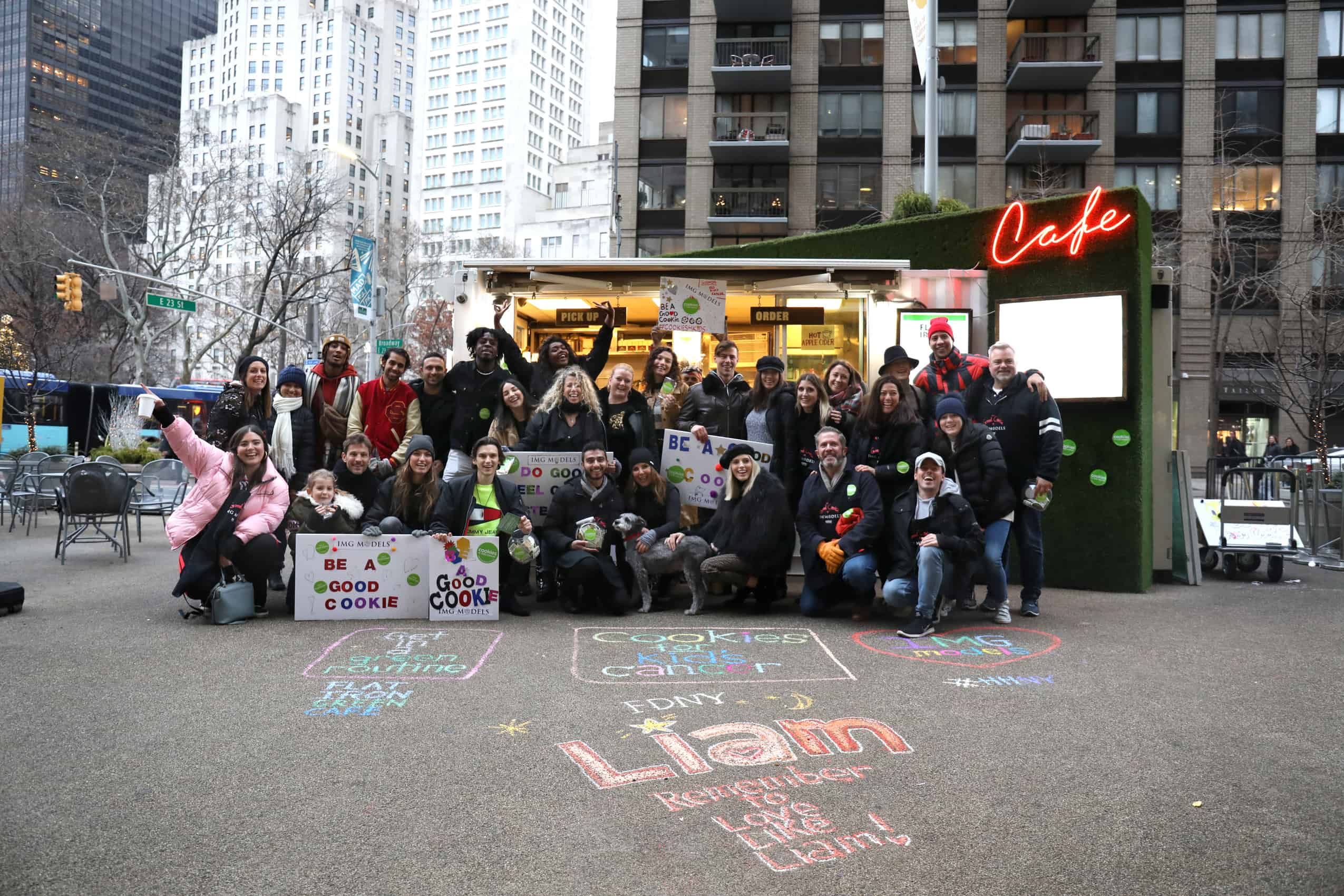 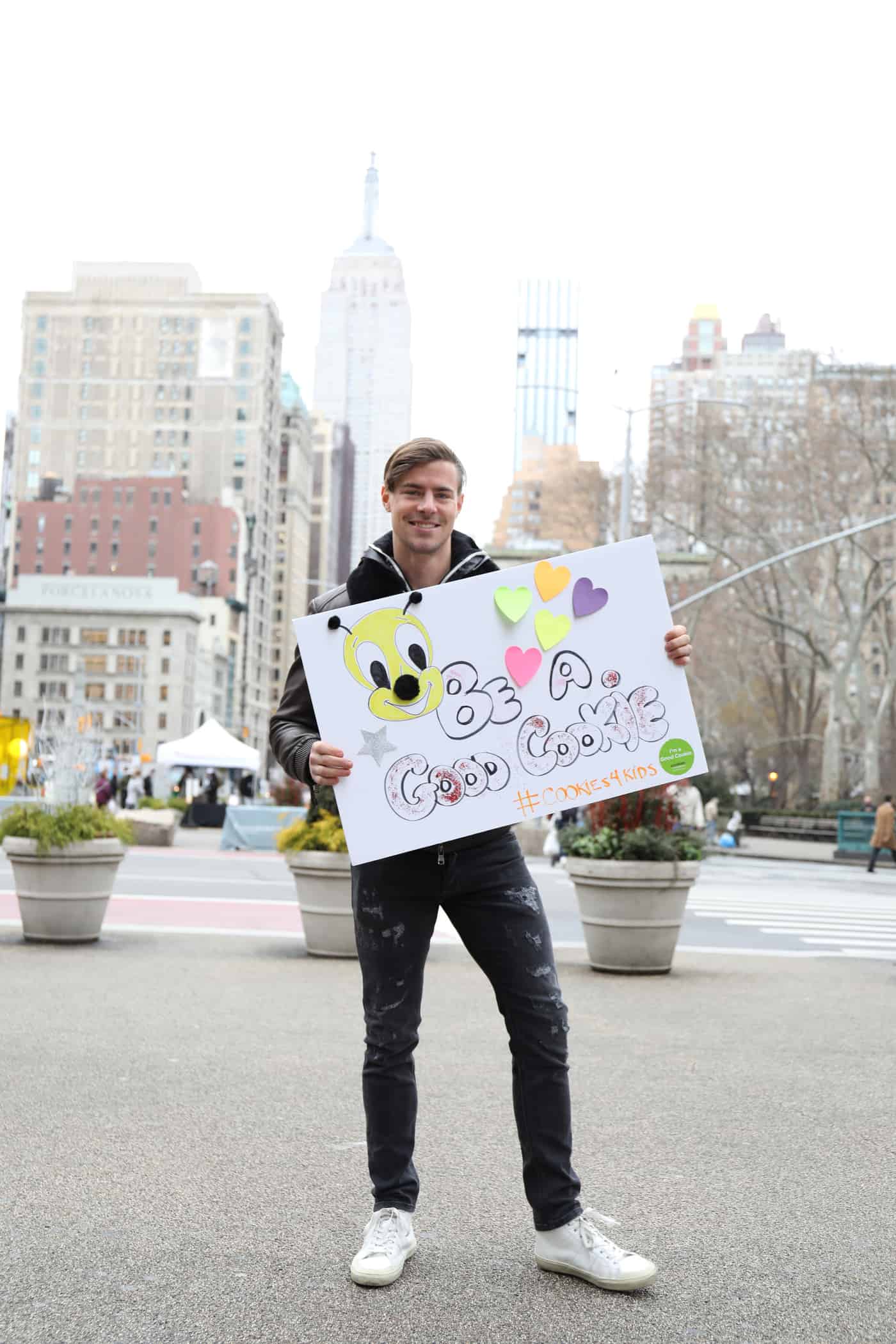 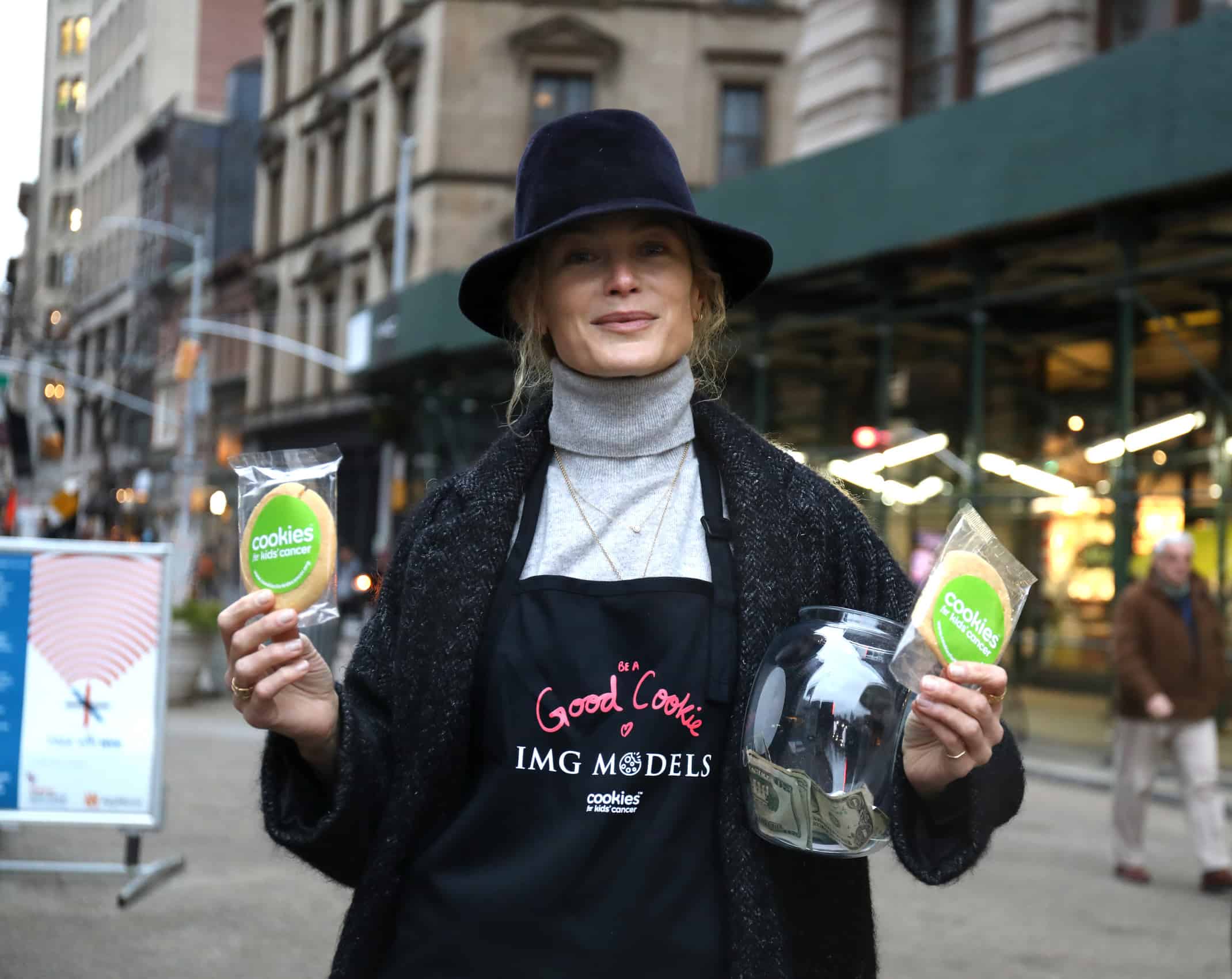