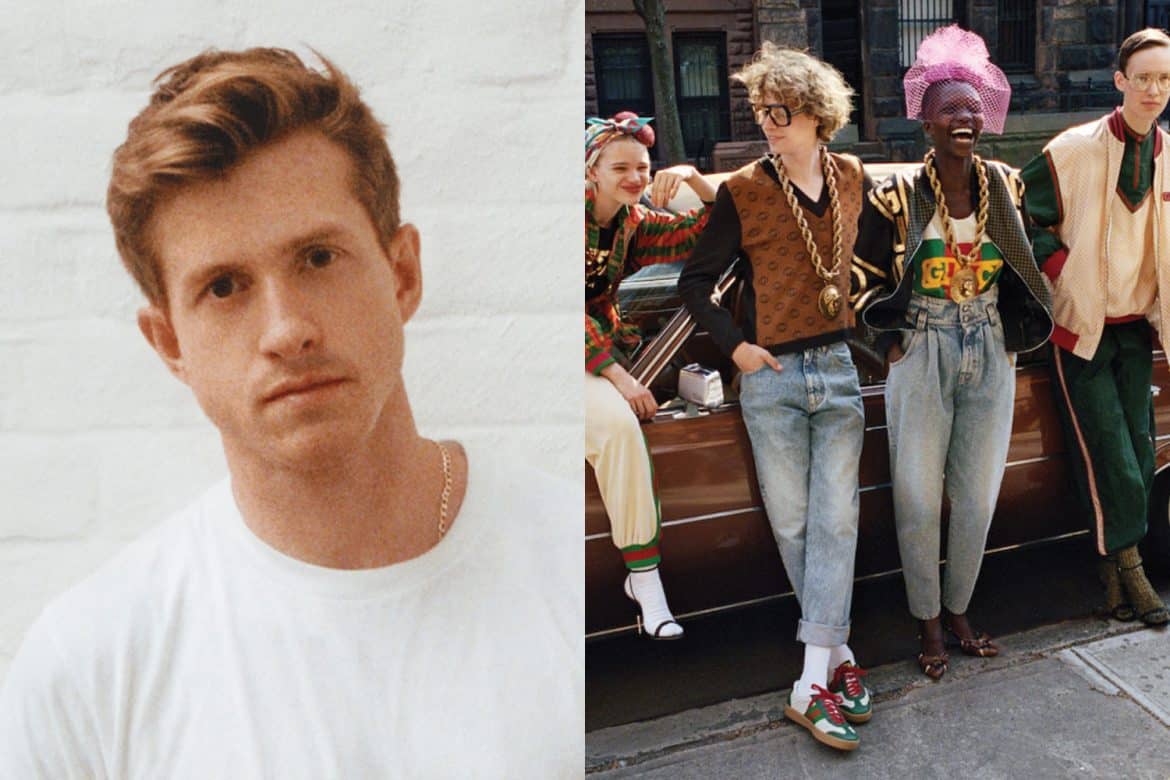 Bottega Veneta Is Skipping the Runway This Season
The house, which is owned by Kering, appointed 32-year-old Daniel Lee as its new creative director in June, and appears to be giving the young designer time to settle into his new role. No doubt the recent departure of Tomas Maier, who held the creative reigns at Bottega for 17 years, has caused some upheaval within the company, so why not take things slowly to start? Bottega Veneta will return to the runway in February of 2019.

Gucci’s Dapper Dan Collaboration Is Here and It Is Fabulous (Elle)
The ad campaign, shot by Ari Marcopoulos, features the entire collection, which draws inspiration from archival images of Dapper Dan’s vintage designs, including his signature oversized sweatsuits and leather bombers all with a healthy dose of logo-mania.

“Everyone paid homage to Dapper Dan, but no one ever paid him,” said Dapper Dan said in a press release. “The people have spoken and Gucci has listened. Nothing has been more significant in the Harlem cultural scene than Alessandro and Gucci coming to Harlem and partnering with Dapper Dan.” 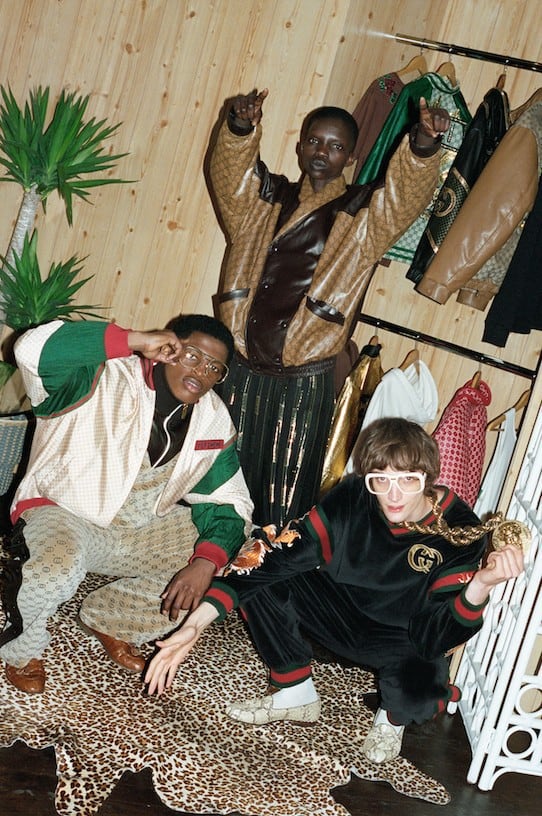 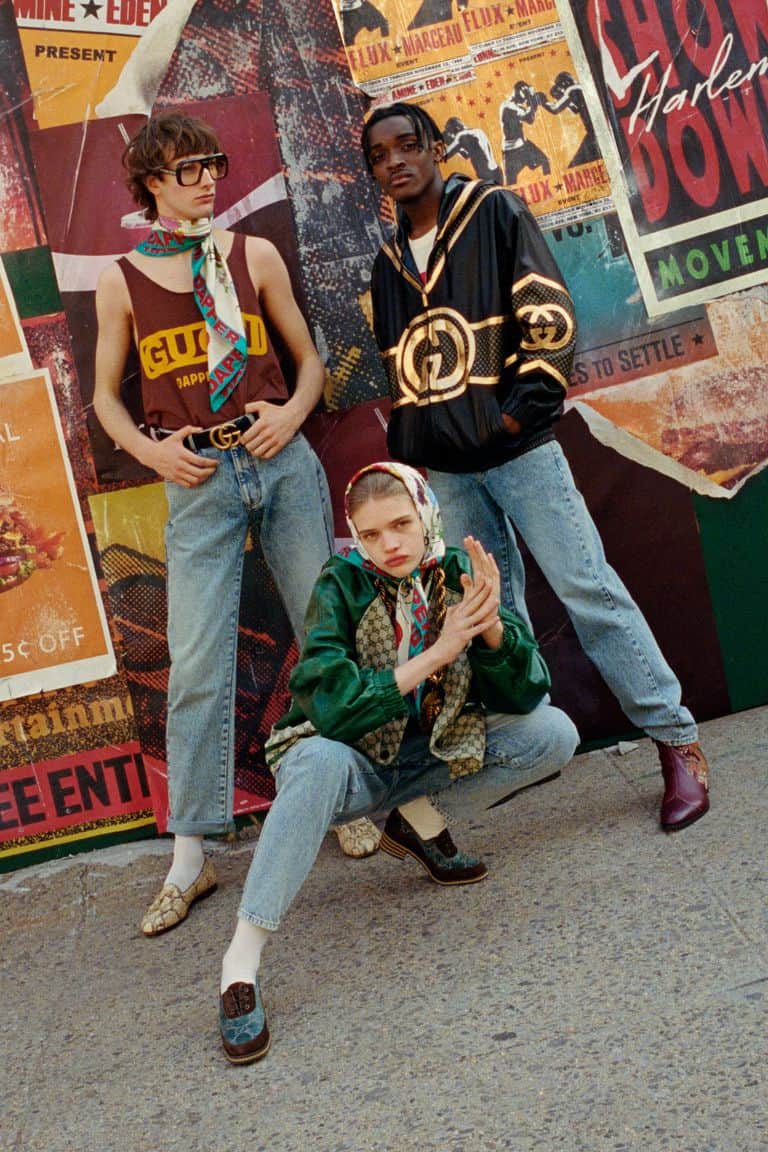 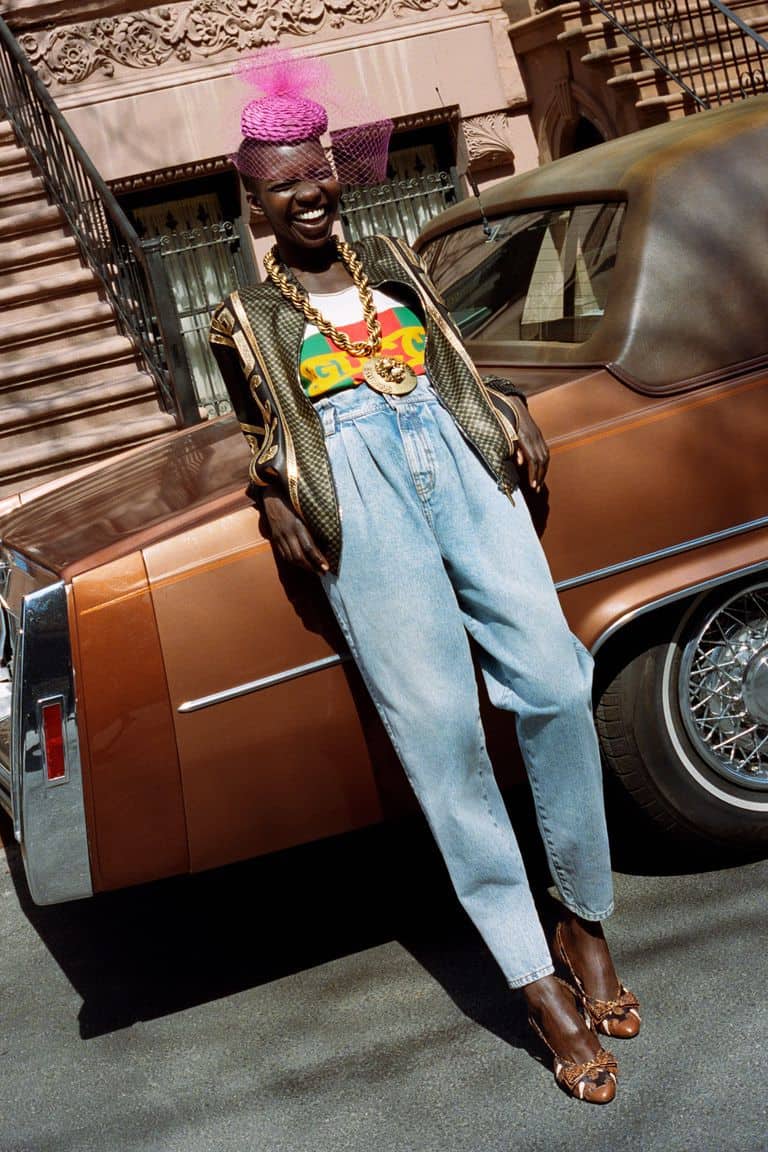 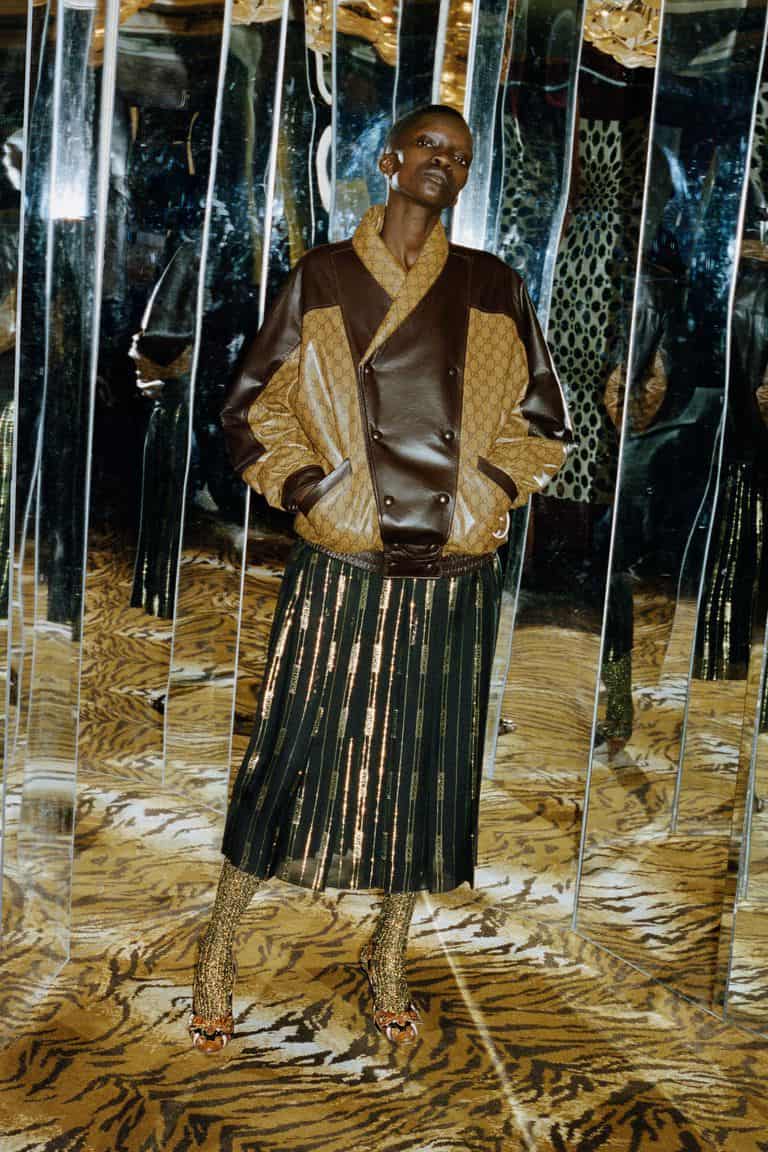 Christian Louboutin’s Red Soles Not a Protected Trademark Everywhere (The Fashion Law)
The High Court of Delhi, recently held that Louboutin’s red shoe soles are not protected by trademark law.  A single color cannot be a trademark in accordance with the Trade Marks Act of 1999, the court said. As a result, Louboutin may not claim an exclusive right over such use in India.

The Cinema Society Fêtes “The Equalizer 2” in New York
Last night, Sony Pictures with The Cinema Society hosted a special screening of “The Equalizer 2” at The Roxy Hotel. The film stars Denzel Washington, reprising his role as Robert McCall, a vigilante pout for justice after the murder of his friend and former colleague. Among the many luminous attendees at the event were Olivia Palermo, Ilfenesh Hadera, Peter Brant Jr, Jay Pharoah, and new Emmy nominee Brandon Victor Dixon. 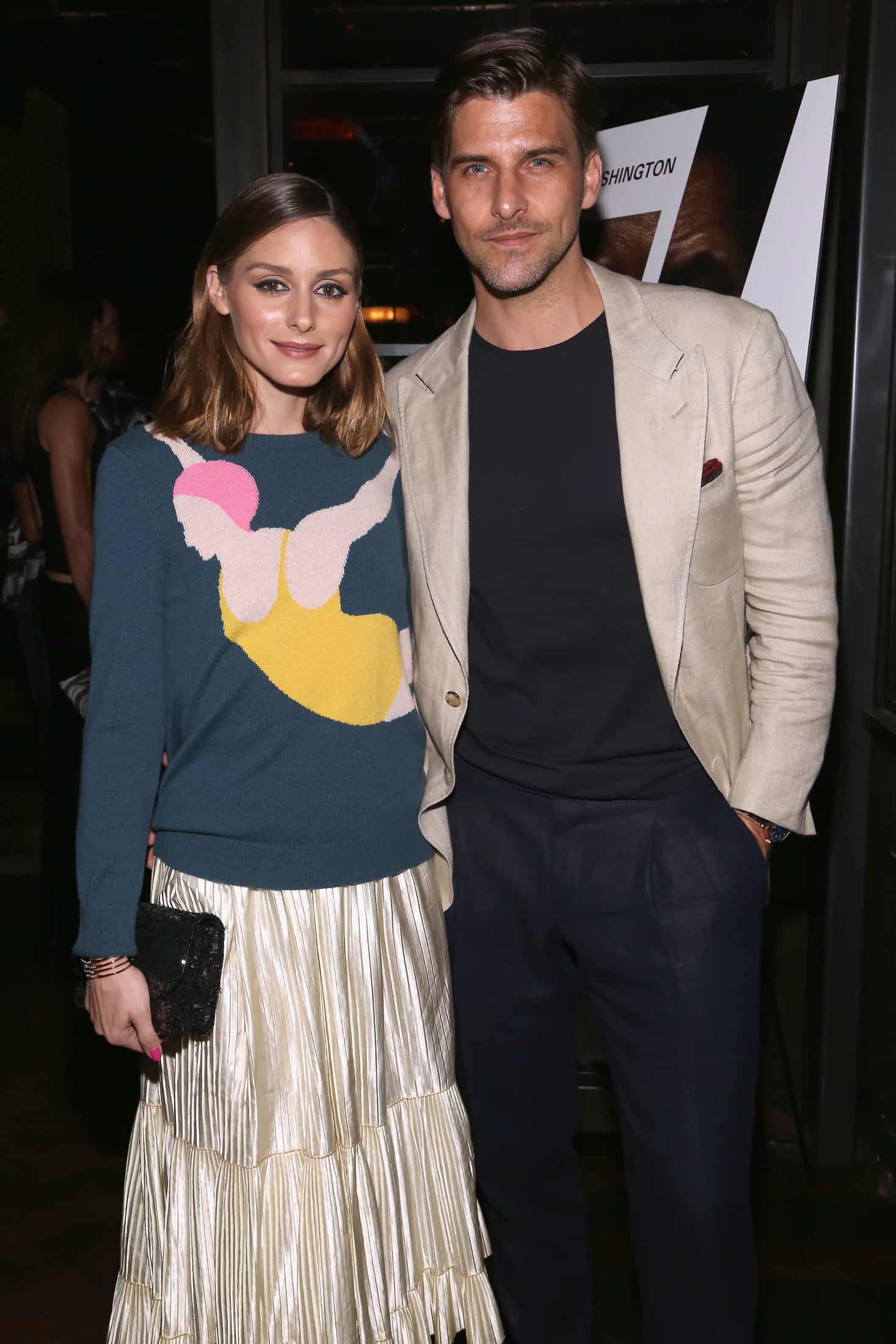 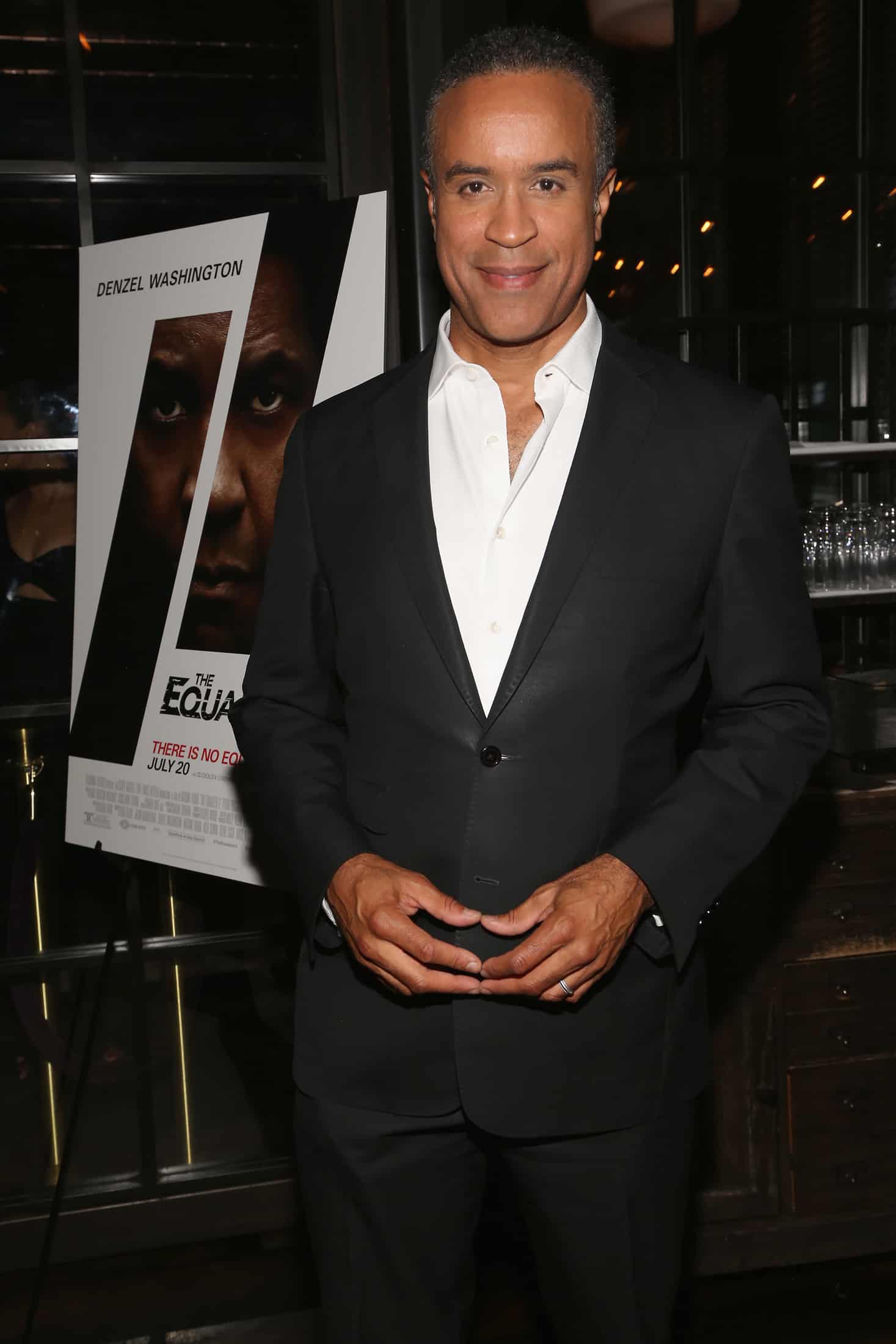 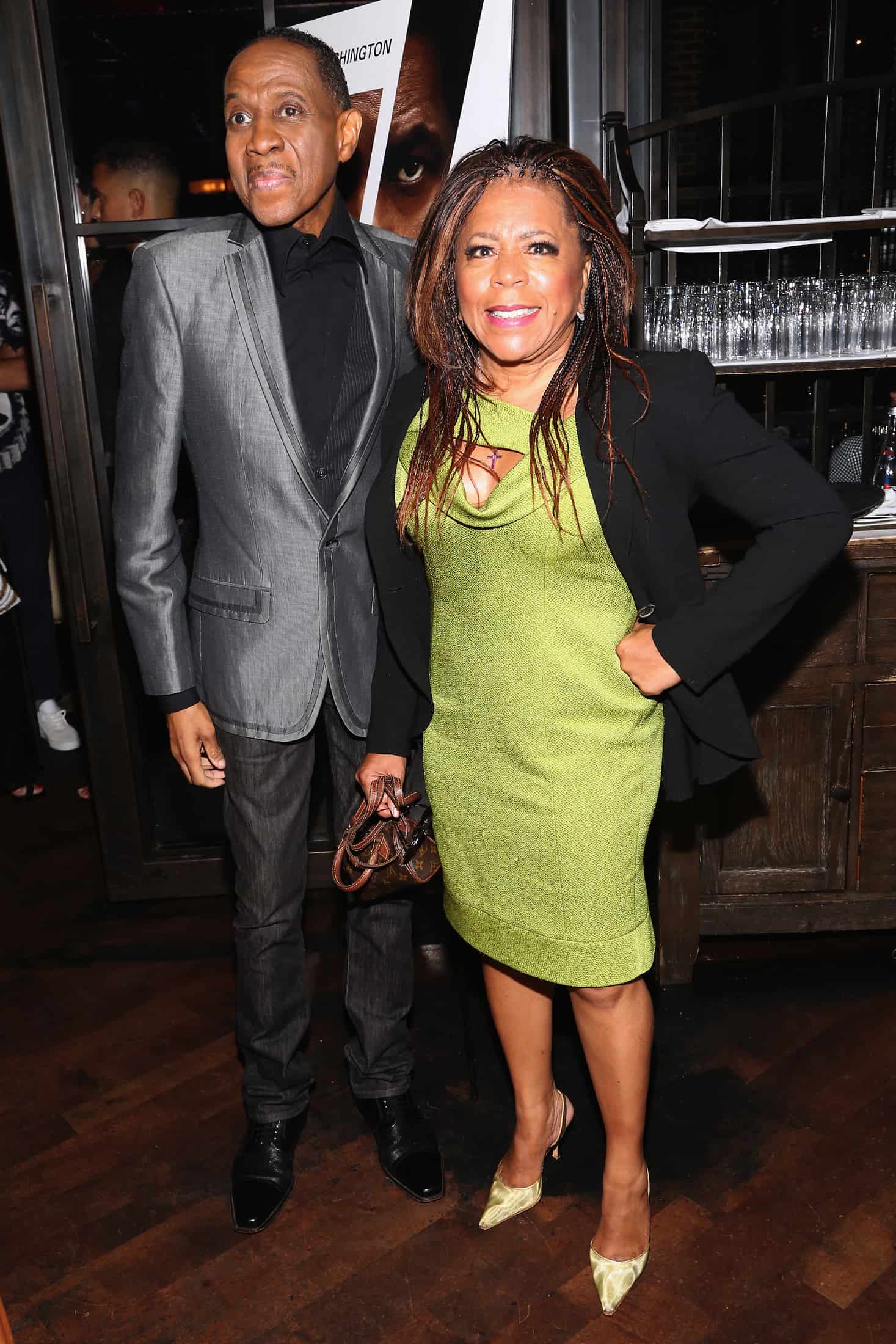 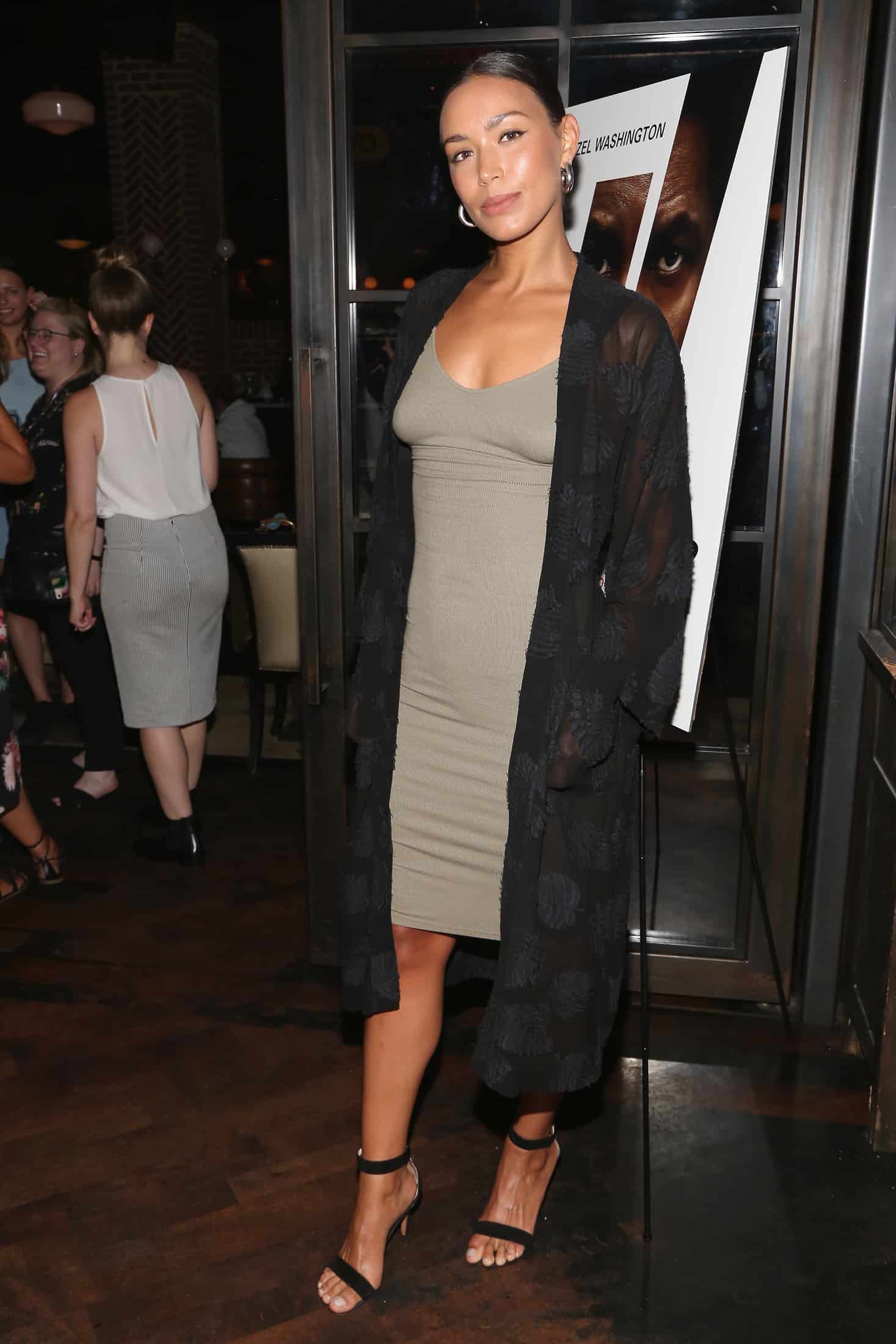 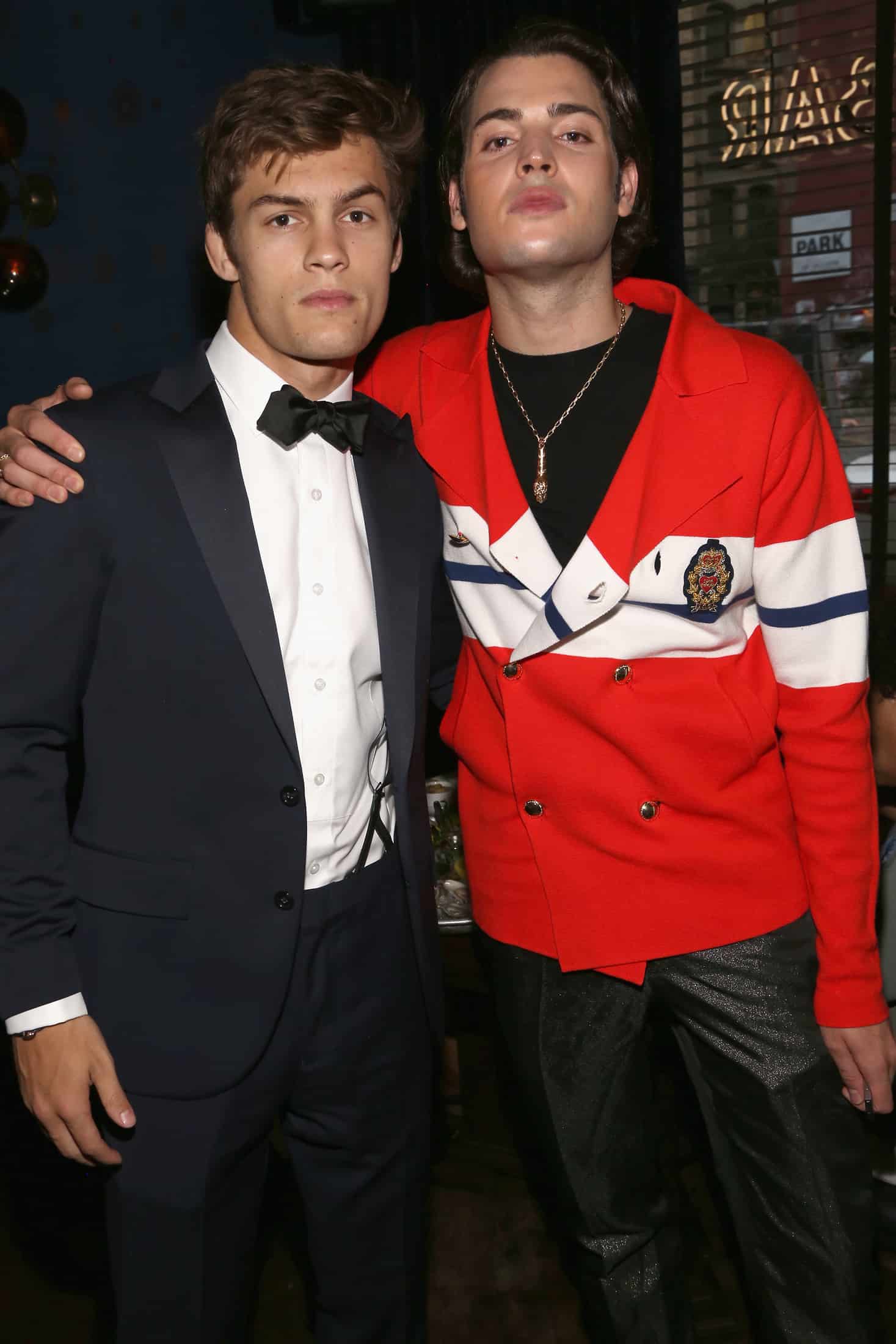 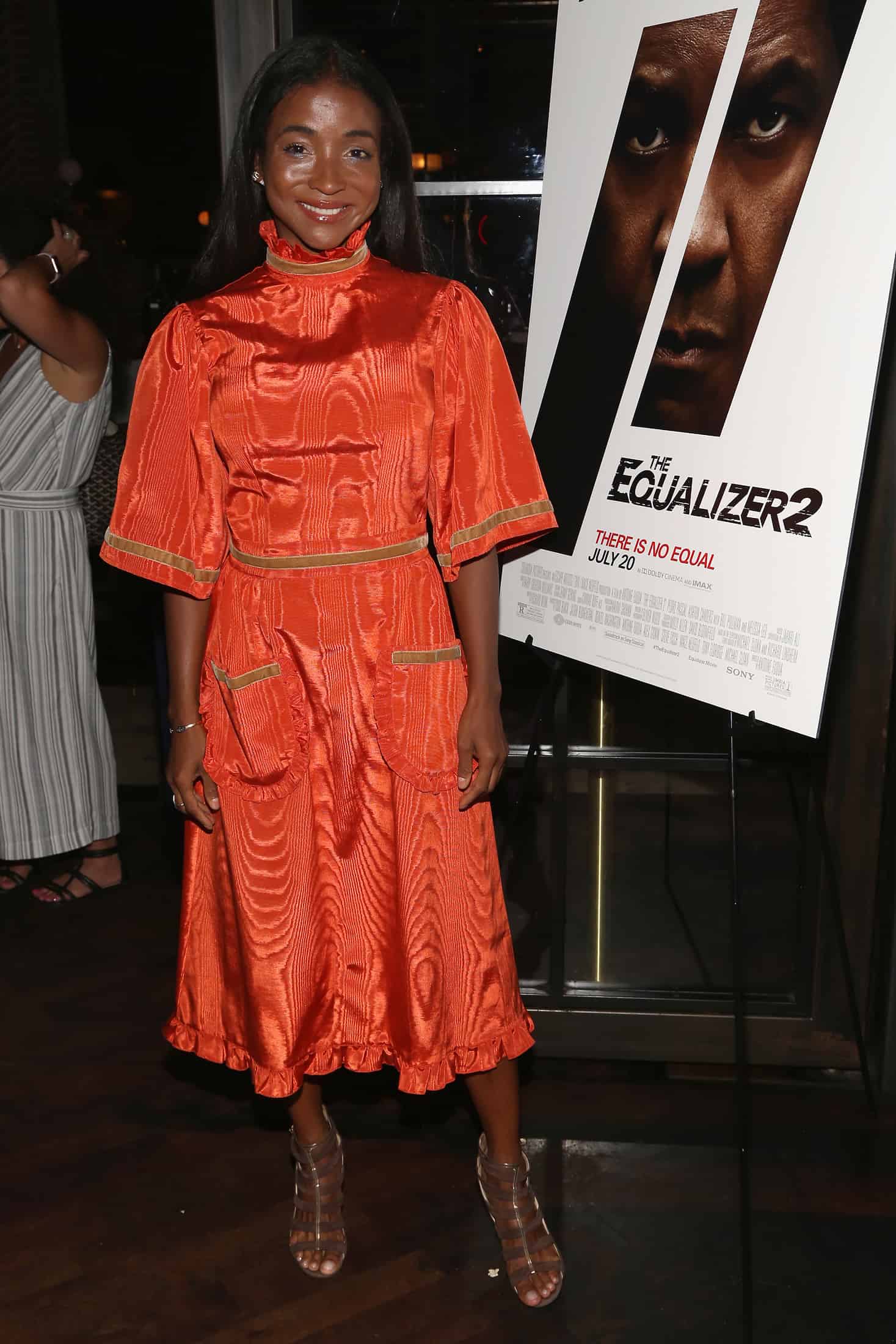 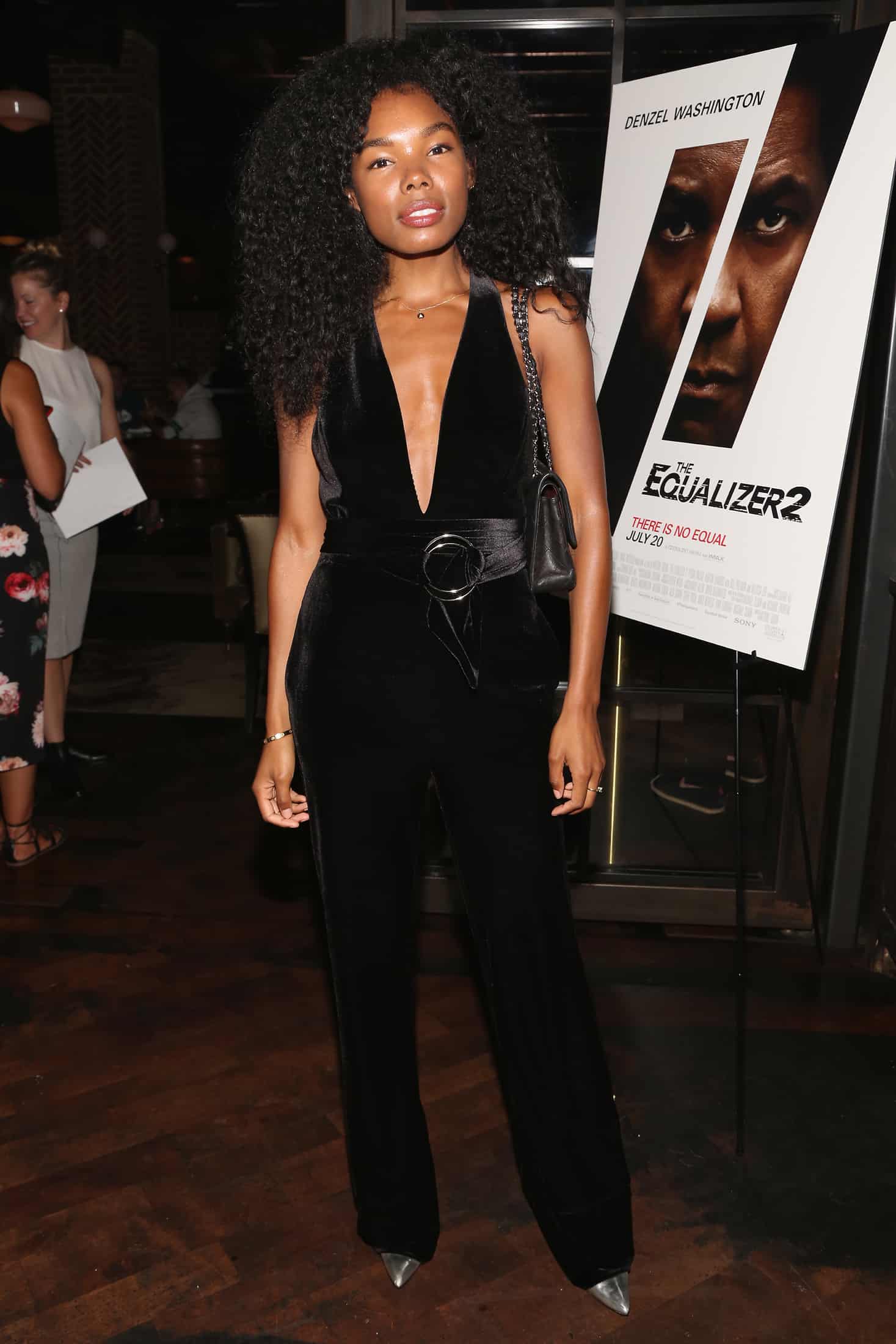 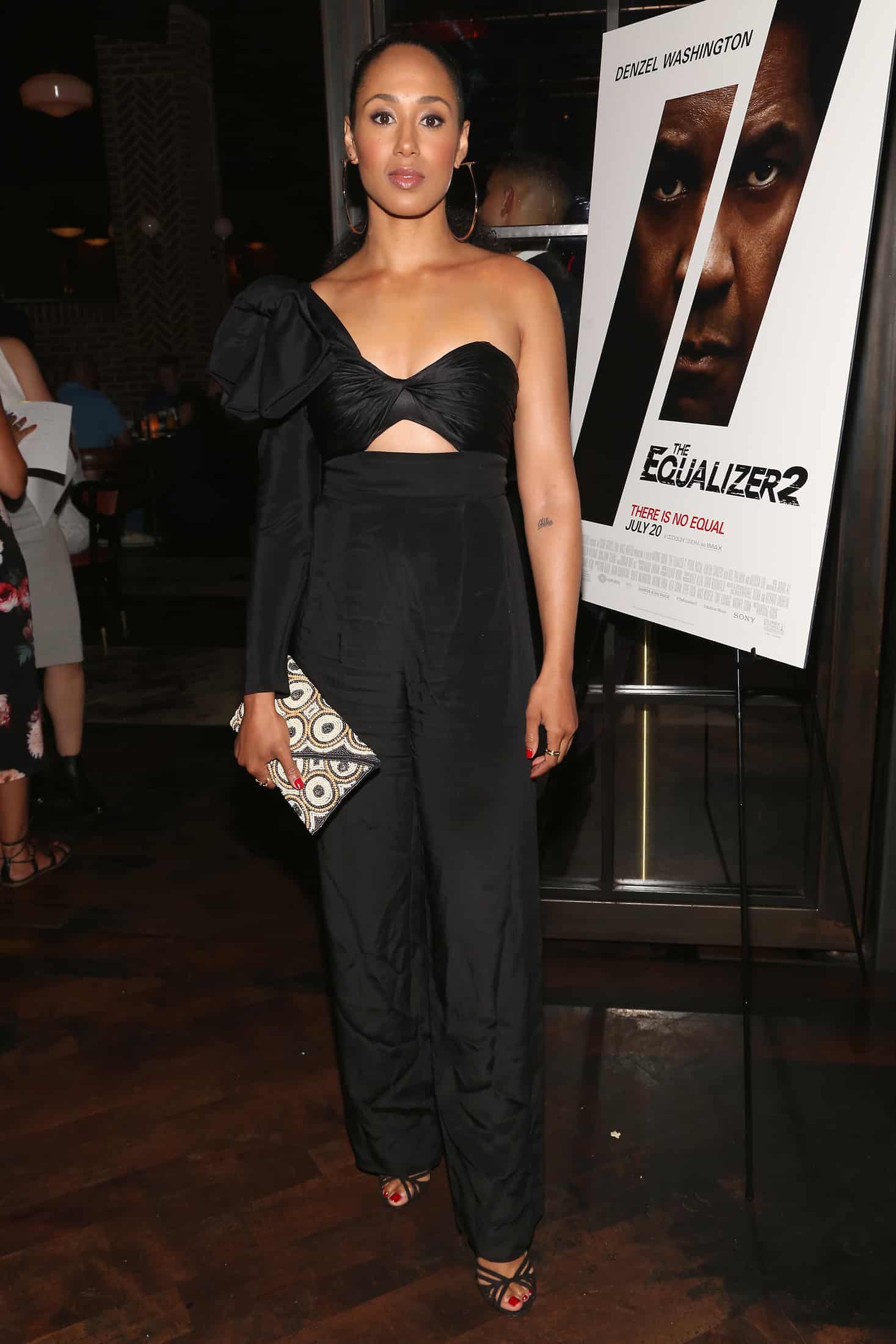 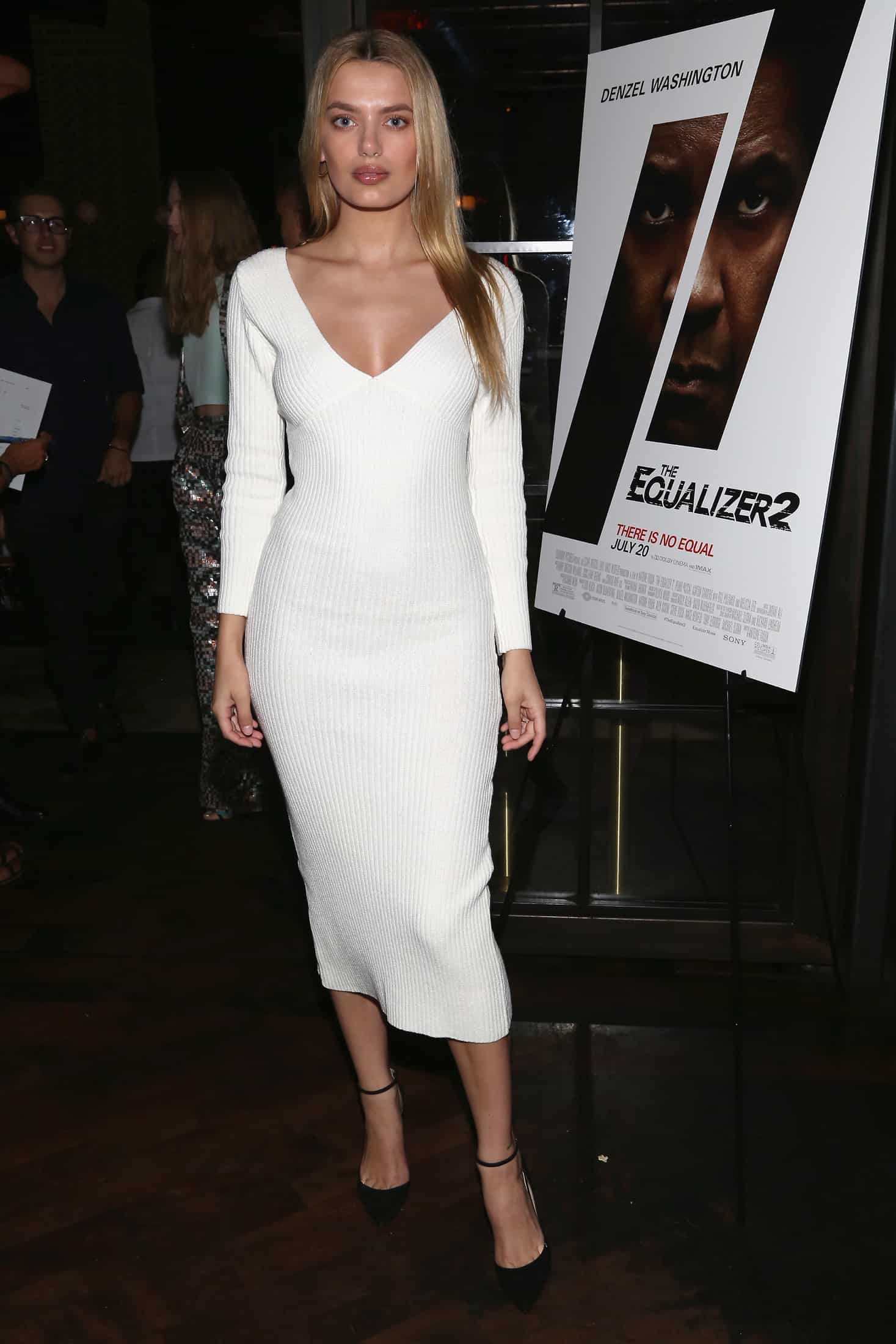 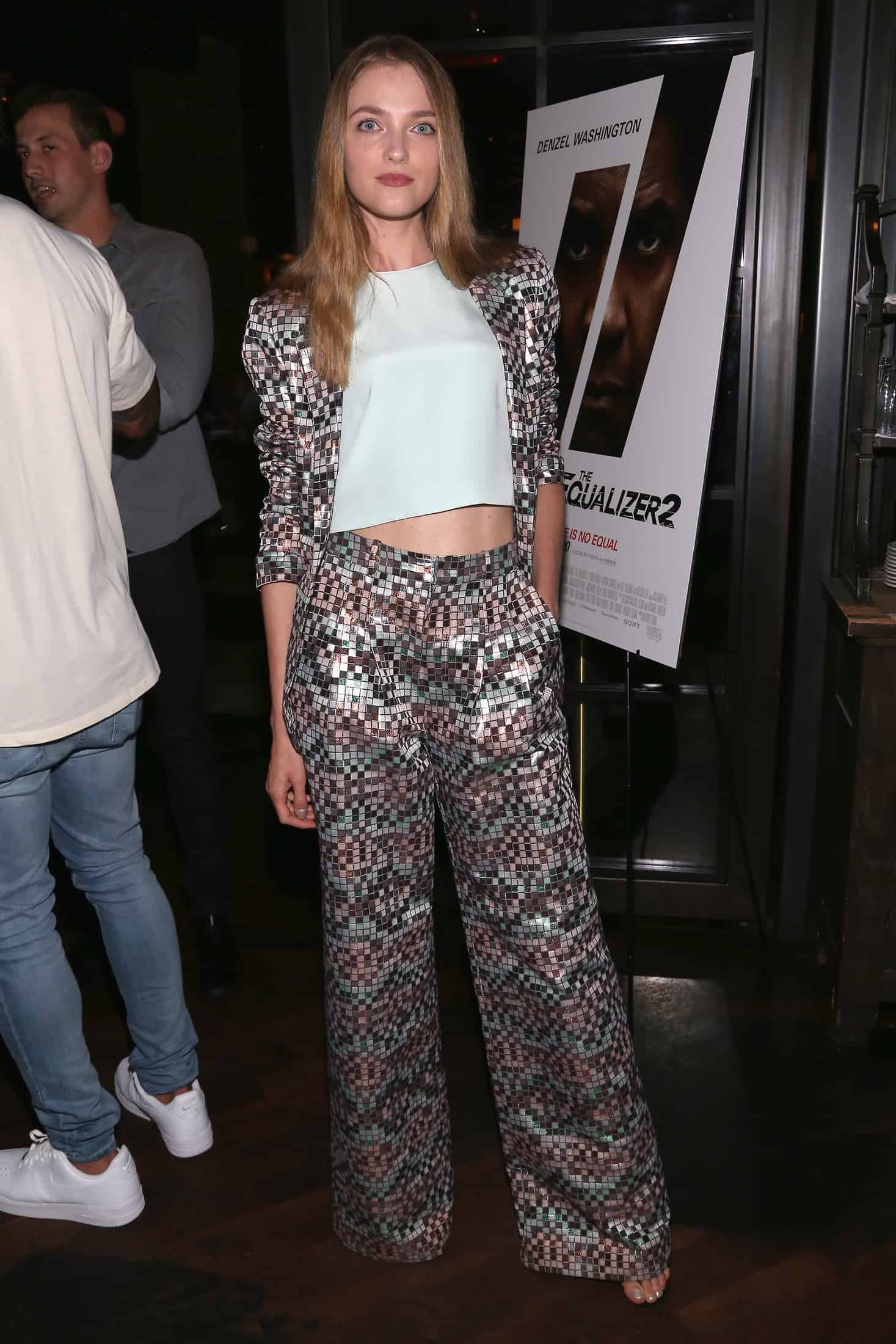 GQ Middle East to Launch in September (Business of Fashion)
The magazine is being helmed by 28-year-old Adam Baidawi, himself a journalist and photographer — with offices based in Dubai. The magazine is being launched through a licensing agreement with Condé Nast International and ITP Media Group.