Billy Porter Reveals He Is HIV-Positive 14 Years After Diagnosis 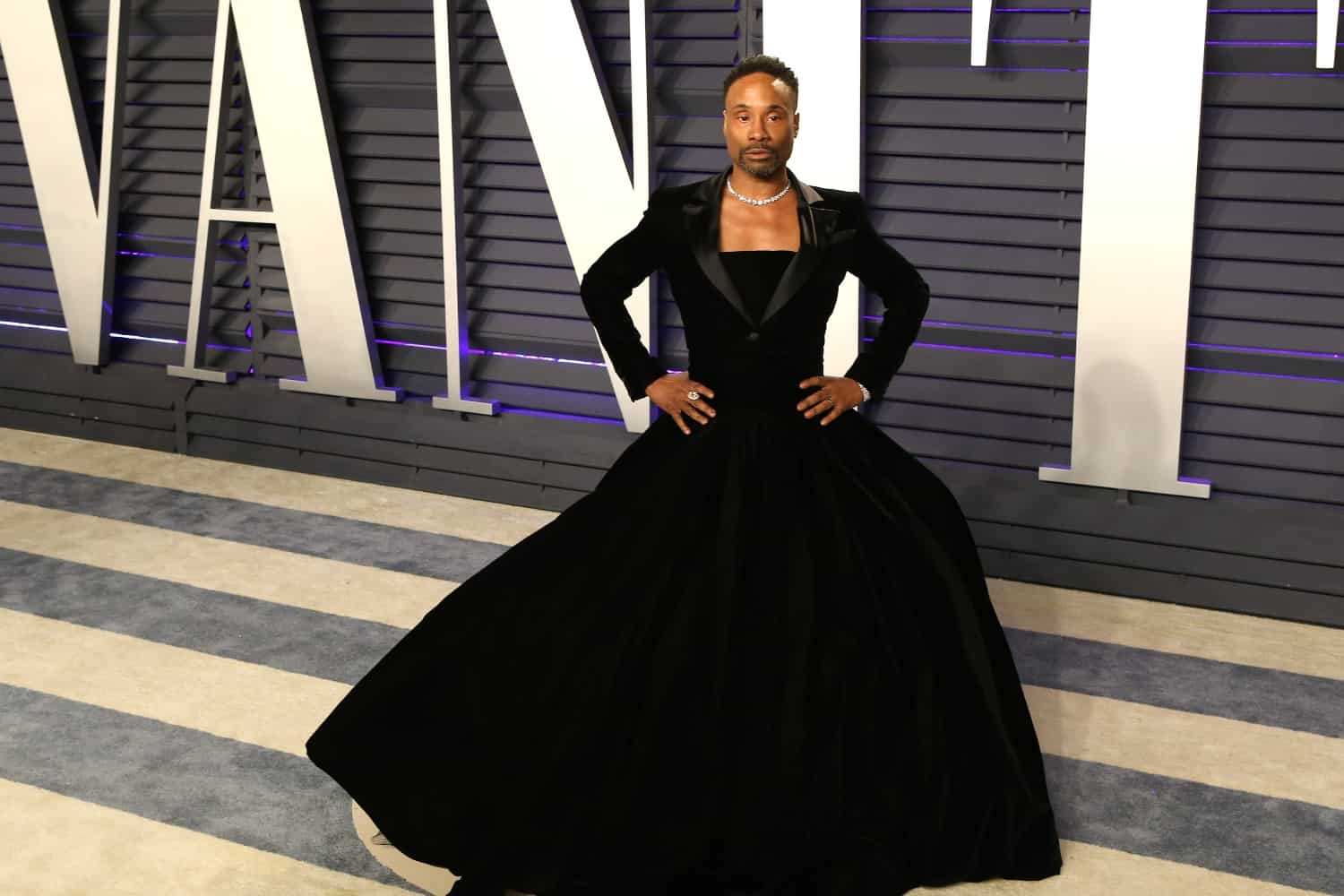 In an interview with The Hollywood Reporter, Emmy-winning actor Billy Porter opened up for the first time about his HIV-positive diagnosis. Porter, who was diagnosed in 2007, said that he chose to remain silent—even to his own mother—until now, in fear of shame and marginalization within the industry.

“HIV-positive, where I come from, growing up in the Pentecostal church with a very religious family, is God’s punishment,” the 51-year-old said in the interview. “I was trying to have a life and a career, and I wasn’t certain I could if the wrong people knew. It would just be another way for people to discriminate against me in an already discriminatory profession.”

The Pose star says that over the years, playing HIV-positive character, Pray Tell, has been a proxy of sorts. His fictional alter ego is what allowed him “to say everything that I wanted to say” about what it’s like living with HIV. He even cited the series’ co-creator Ryan Murphy as a “catalyst” for coming forward with his diagnosis.

After a year spent in lockdown, away from the public eye, Porter said he’s had time to reflect on the shame and trauma he’s felt because of his diagnosis, as well as begin the process of healing. Now, he is ready to share his story and work to de-stigmatize those living with HIV and AIDS.

“I am the statistic, but I’ve transcended it. This is what HIV-positive looks like now,” Porter said. “The truth is the healing. And hope this frees me … I survived so that I could tell the story. That’s what I’m here for.”

In sharing his story, the actor also mentioned that he’s not only accepted his diagnosis, but feels healthiest he’s had in his entire life. “I’m so much more than that diagnosis. And if you don’t want to work with me because of my status, you’re not worthy of me.”

Is Kylie Jenner Launching A Swimwear Line? It Looks Like It!