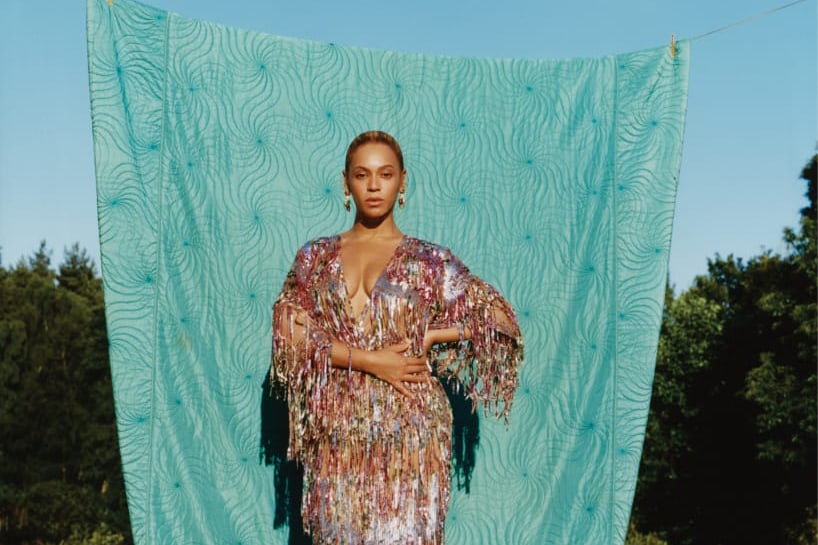 The Daily Beast Calls Beyonce’s Vogue Story an “Insult to Journalism” (The Daily Beast)
Reactions to Beyoncé’s Vogue cover having been pouring in since it was released yesterday, and not all of them have been positive. The Daily Beast has taken issue with the fact that the magazine’s story on the performer is written as an essay, but is cited as being “told” to journalist Clover Hope — the implication being that Beyoncé dictated to the magazine what she wanted written about her, which is a strike against Vogue‘s journalistic integrity. As the magazine will never reveal exactly how the profile went down (whether Hope was allowed to ask questions or challenger her) it’s difficult to say how much sway Bey had. It’s also worth considering: would this be an issue if Beyoncé had penned an op-ed, and retained the by-line herself?

Brazilian Elle and Cosmopolitan Come to a Close (WWD)
The continued turmoil in the media is not limited to the United States. Brazilian publishing company Grupo Abril is restructuring, and has shuttered its editions of Elle and Cosmopolitan, effective immediately (current newsstand editions for August will be their last). Overall Grupo Abril is said to be closing 10 magazines, and laying off 500 jobs total.

Brad Pitt Nabs a September Cover (Fashionista)
So much Love! The covers just keep coming in for the magazine’s 10th anniversary issue, and the latest features a surprise star: Brad Pitt. The actor is rocking his shaved Fight Club look, which is kind of a perfect pairing for Gigi Hadid’s  Donnie Darko cover. Speaking of which, more photos have been released on Instagram that confirm there are indeed more bunny masks in the mag. 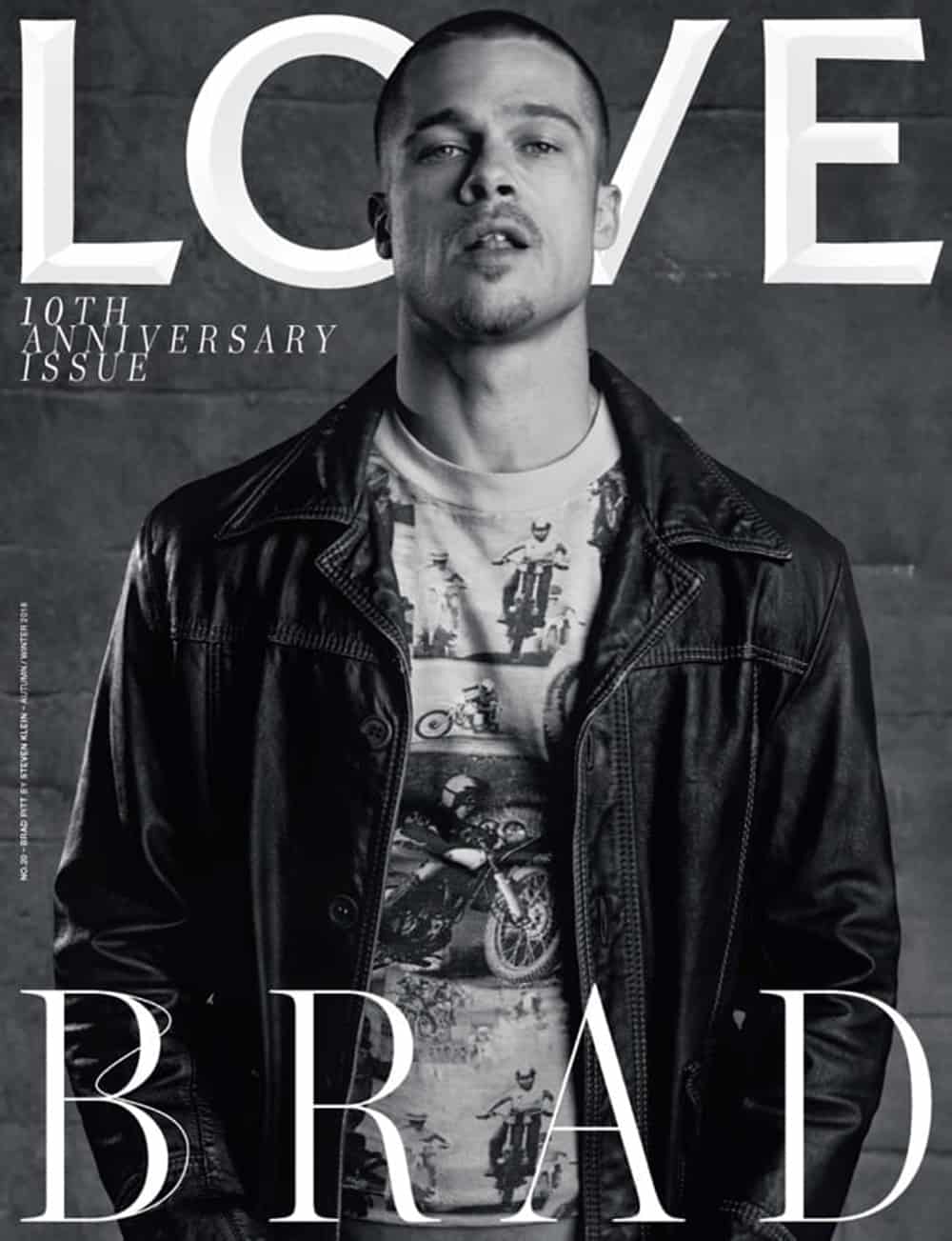 Pierpaolo Piccioli Shares His Thoughts on True Style (T Magazine)
“Today beauty is about diversity, it’s about the freedom to express yourself. This is what I want to stand for,” the designer told T Magazine over the weekend. He later added: “I’m not interested in beautiful dolls or peacocks. Being yourself, I think, is the coolest thing you can do.”

Zombie Boy’s Death Now Thought to be an Accident (The Guardian)
Though it was originally reported that Rick “Zombie Boy” Genest, who passed away last week, died by suicide, his friends and family are now claiming that it might have been an accident. Lady Gaga, who posted a heartfelt message to Twitter, has retracted her original statement and apologized.

Out of respect for Rick’s family, Rick & his legacy I apologize if I spoke too soon as there was no witnesses or evidence to support any conclusion for the cause of his death. I in no way meant to draw an unjust conclusion My deepest condolences to his entire family and friends. pic.twitter.com/CJ9AdOJ22j

Lady Gaga Heads to Sin City (Instagram)
In other Lady Gaga social media news, the star has announced a string of Vegas shows via Instagram.  Fans hoping the singer will finally have her own residency will have to wait — Gaga will only be playing four jazz and piano engagements in the city. No word yet if her old buddy Tony Bennett will join her.