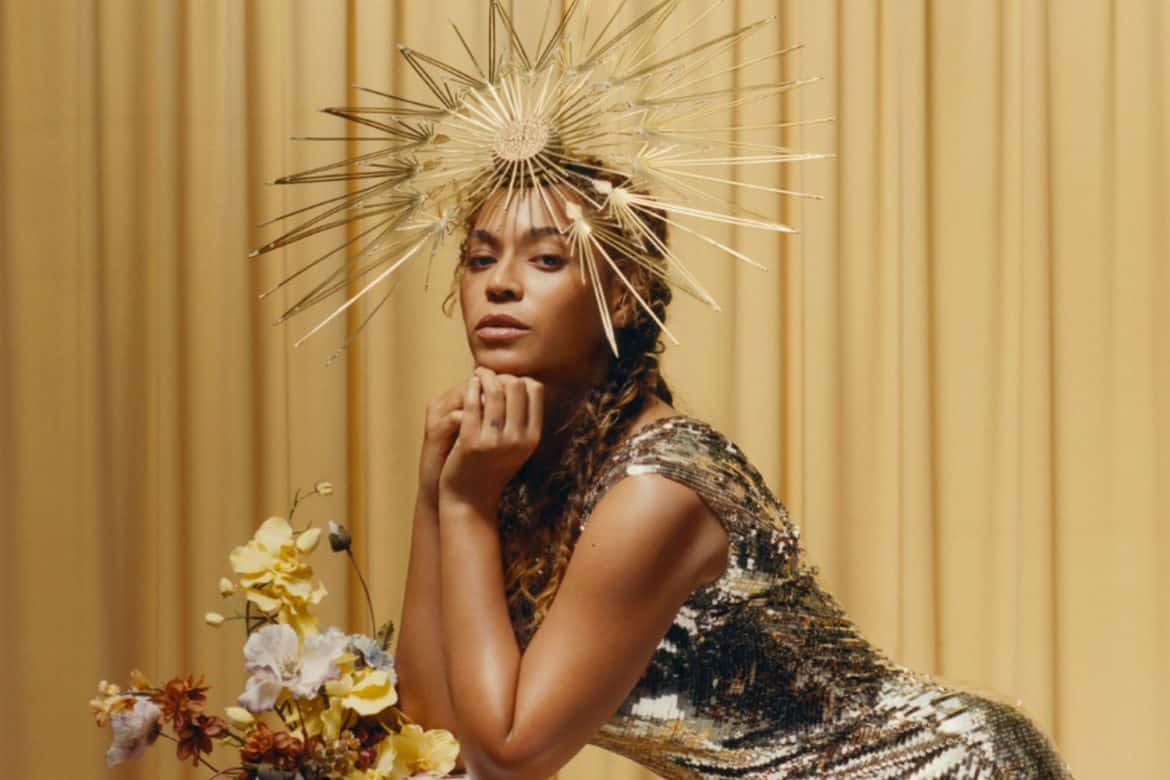 The rumors were true — Beyoncé is not only Vogue‘s September cover star (pushing the publication to make Tyler Mitchell the first black photographer to shoot its cover) , but she also spoke to the magazine. Though not quite an interview, this is the most open she has been with an outlet in years. Below are some of the best quotes that offer insights into her life:

The Birth of Her Twins Was Difficult
“My health and my babies’ health were in danger, so I had an emergency C-section. We spent many weeks in the NICU. My husband was a soldier and such a strong support system for me. I am proud to have been a witness to his strength and evolution as a man, a best friend, and a father. I was in survival mode and did not grasp it all until months later. Today I have a connection to any parent who has been through such an experience.” 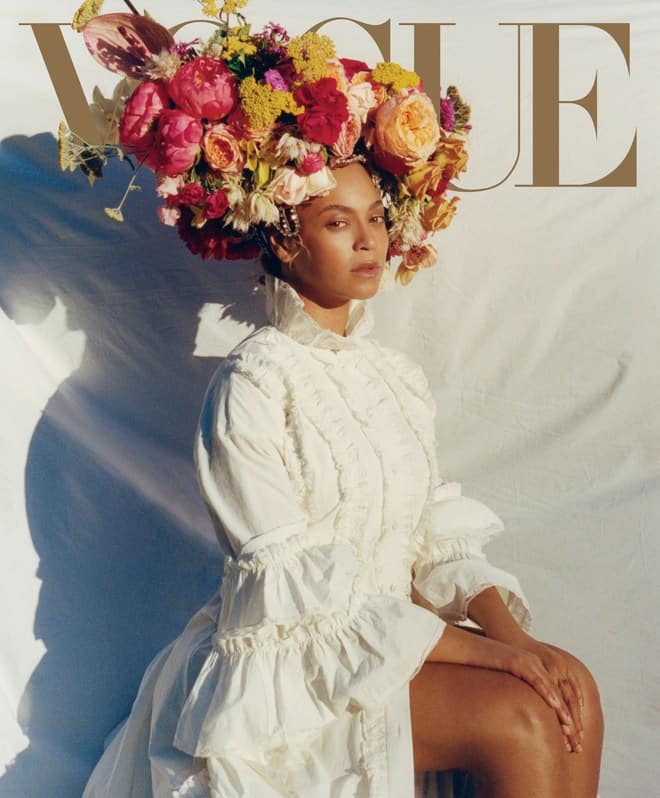 She Sometimes Struggles With Her Body Image
“I think it’s important for women and men to see and appreciate the beauty in their natural bodies,” she said, mentioning her photo spread features little makeup. “I have a little mommy pouch, and I’m in no rush to get rid of it. I think it’s real. Whenever I’m ready to get a six-pack, I will go into beast zone and work my ass off until I have it. But right now, my little FUPA and I feel like we are meant to be.”

She Is Determined To Use Her Platform to Support Diversity
“When I first started, 21 years ago, I was told that it was hard for me to get onto covers of magazines because black people did not sell. Clearly that has been proven a myth. Not only is an African American on the cover of the most important month for Vogue, this is the first ever Vogue cover shot by an African American photographer,” she said of 23-year-old Mitchell. “If people in powerful positions continue to hire and cast only people who look like them, sound like them, come from the same neighborhoods they grew up in, they will never have a greater understanding of experiences different from their own. They will hire the same models, curate the same art, cast the same actors over and over again, and we will all lose.” 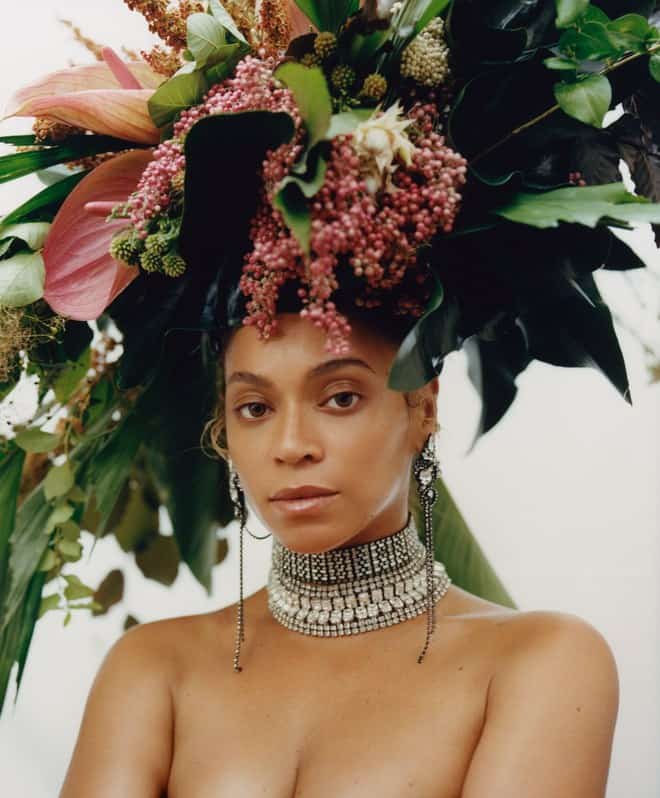 Her Family History Is More Complicated Than Even She Knew
“I researched my ancestry recently and learned that I come from a slave owner who fell in love with and married a slave. I had to process that revelation over time. I questioned what it meant and tried to put it into perspective. I now believe it’s why God blessed me with my twins. Male and female energy was able to coexist and grow in my blood for the first time.”

She Is Raising Her Son To Be Emotionally Intelligent
In addition to making sure her daughters have strong role models to look up to, Beyoncé is making sure that her son is raised in an environment where masculinity also means embracing emotions. “I want him to know that he can be strong and brave but that he can also be sensitive and kind. I want my son to have a high emotional IQ where he is free to be caring, truthful, and honest. It’s everything a woman wants in a man, and yet we don’t teach it to our boys. I hope to teach my son not to fall victim to what the internet says he should be or how he should love. I want to create better representations for him so he is allowed to reach his full potential as a man, and to teach him that the real magic he possesses in the world is the power to affirm his own existence.”