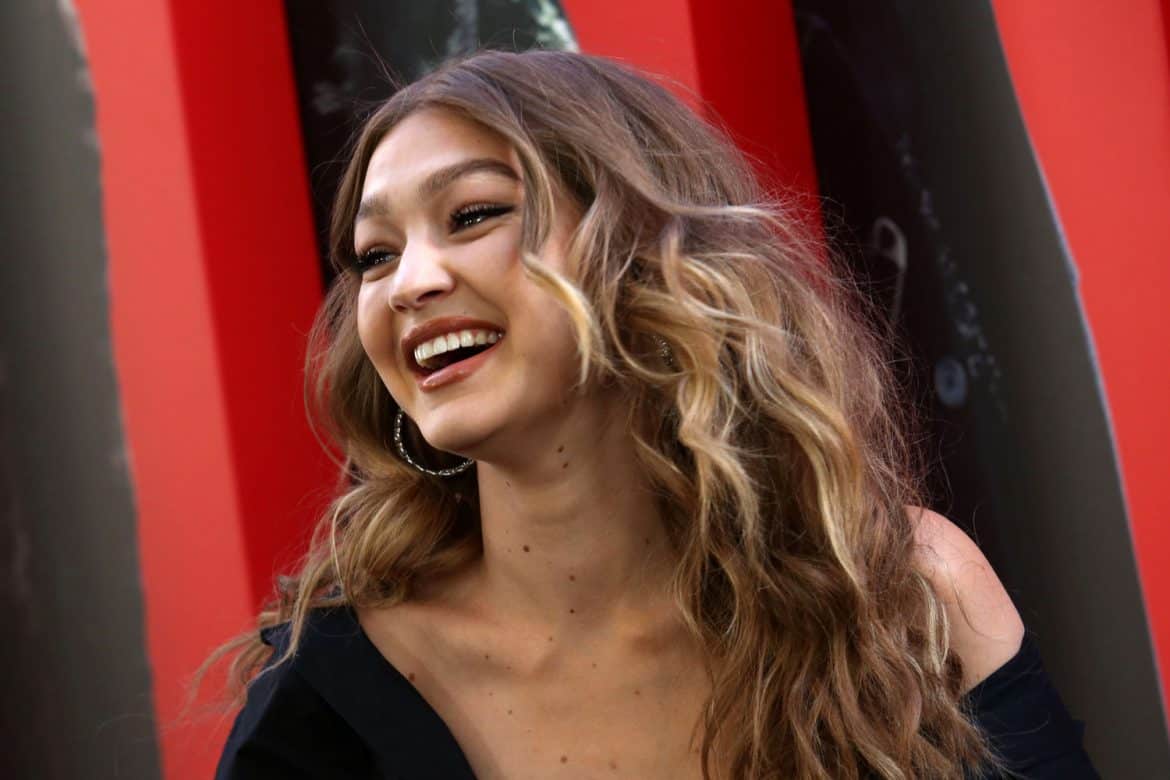 Take a moment to think about how sweet and angelic supermodel Gigi Hadid looks. If you need an example, perhaps check out the cover of Love magazine’s 10th anniversary, which was released earlier this week: 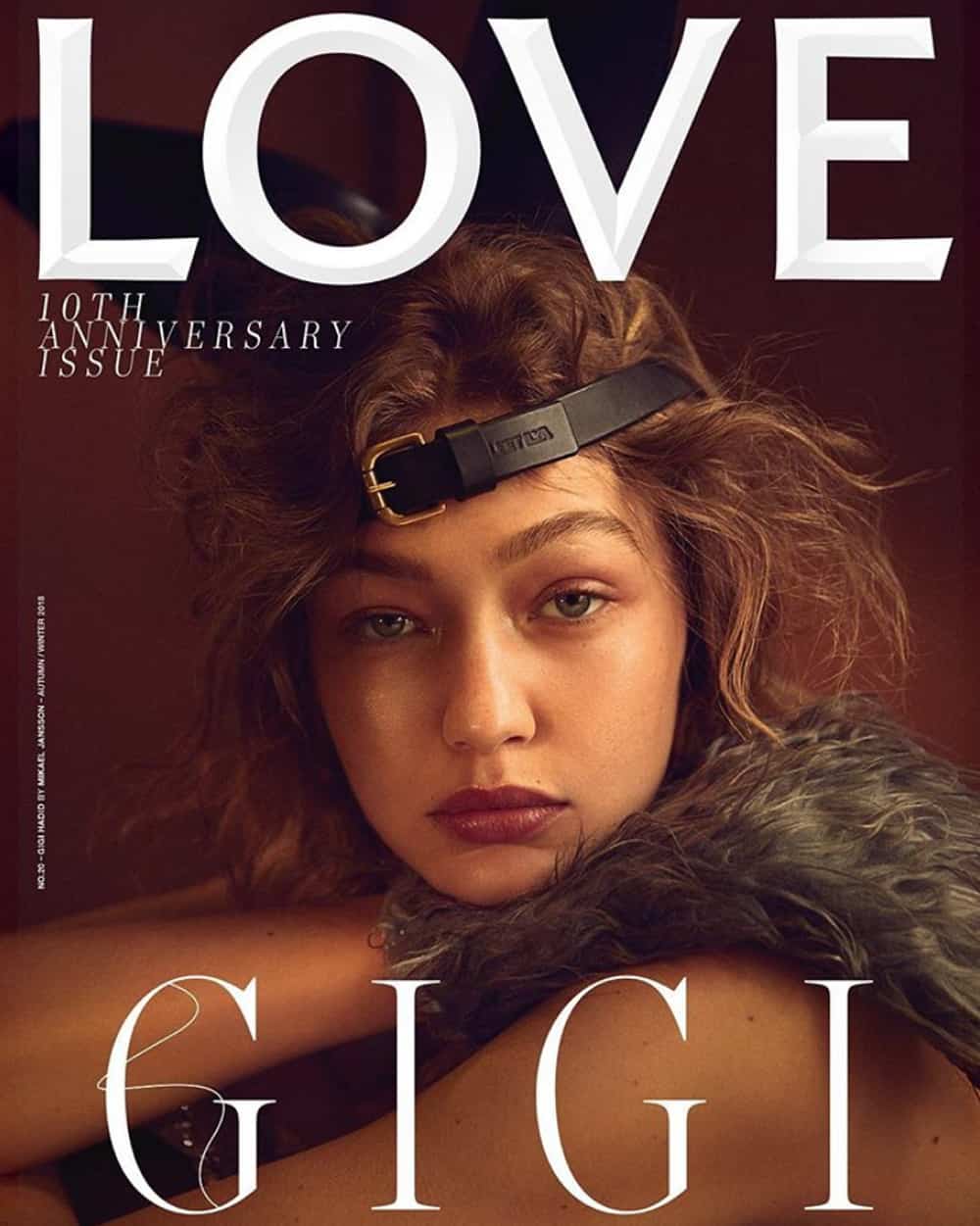 So cute, so pretty. Got it? Good. Now hold on to that thought as you feast your eyes on the second Hadid-fronted cover that was released today: 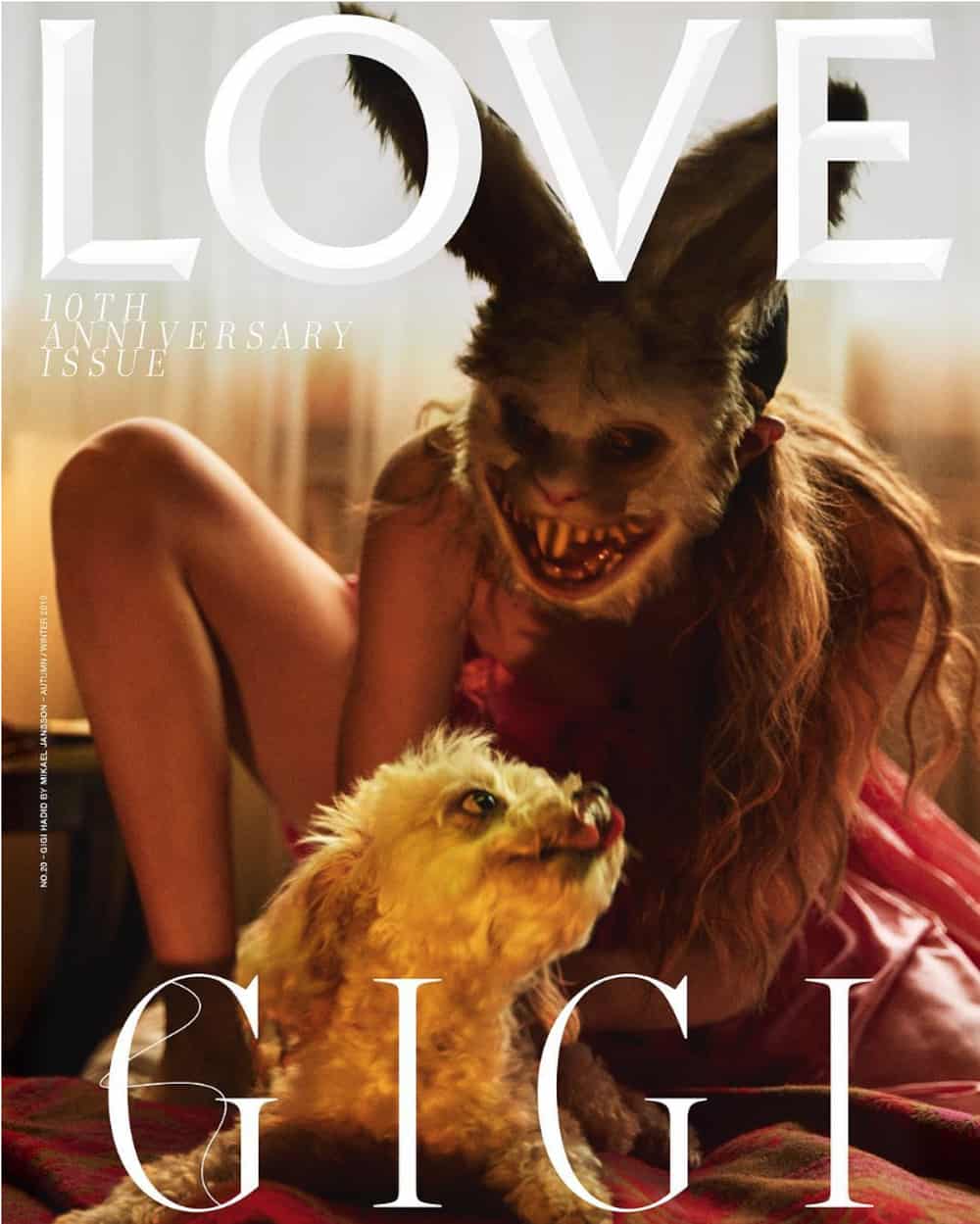 Super scary, but in a good way. Just as the giant “Gigi” at the bottom of the cover confirms, that really is the supermodel underneath the Donnie Darko-esque bunny mask. While the cover is extreme, it’s effective — what on earth could the interior editorial be? Does the mask make more appearances, or are there other scary characters for Hadid to dress up as?

If the other Love covers (yes, there are more) are any indication, this issue is going to be major. Uma Thurman and Kendall Jenner are among the other famous faces fronting the anniversary issue. We LOVE!