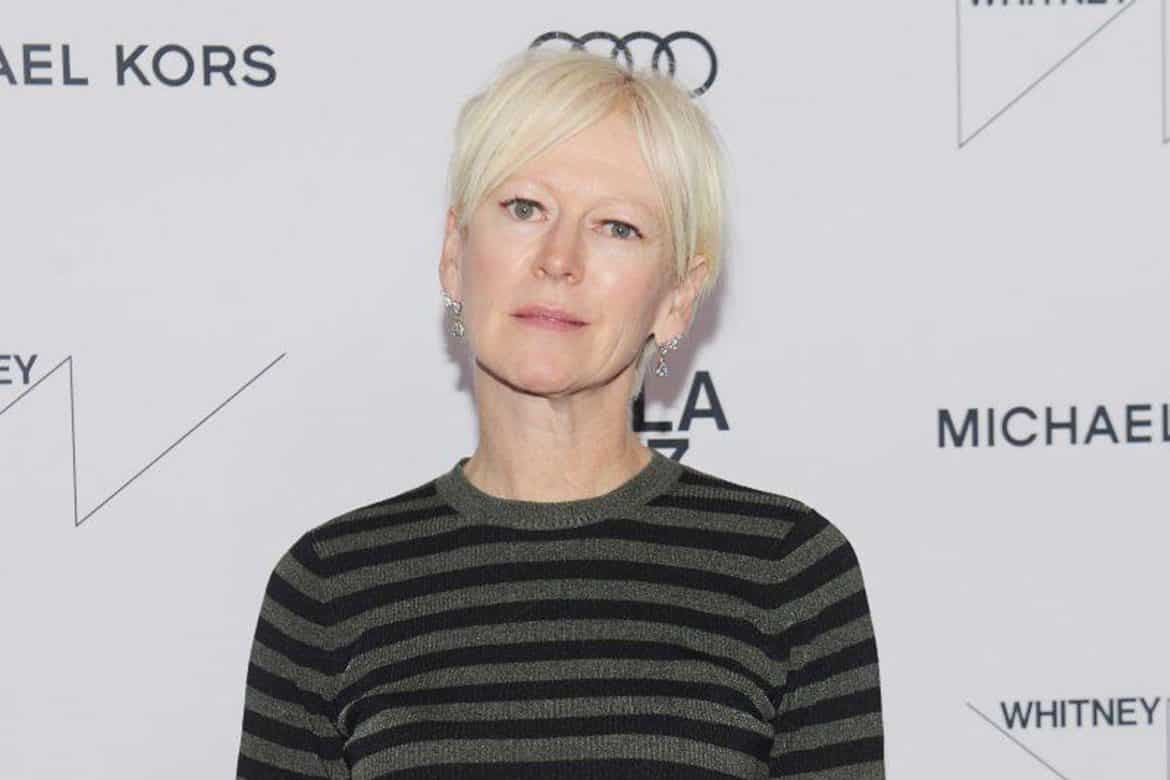 In a refreshingly quick turnaround from rumor to confirmation, Joanna Coles has officially announced via social media that she is leaving Hearst.

“Have you any idea of the miles I have walked on this treadmill desk, through the peaks and the valleys of Marie Claire, Cosmopolitan, and as Hearst’s first chief content officer? But my route is being recalculated. It’s time for a new adventure. I’m going to take some time off, play some tennis. I’ve threatened to talk to my teenaged children (they remain unmoved by that), and I will have some news in the fall. But for now, I’m switching the treadmill desk off.”

According to WWD, her email address has already been shut down. Coles originally joined Hearst as editor-in-chief of Marie Claire in 2006. It was rumored that her departure was sparked by Troy Young being named the new president of the publisher, although the reference to her having a new project announcement in the fall suggests she has had something in the works for some time.

Meanwhile, Hearst has also issued a statement. “Joanna is an innovator, a connector and an inspired editor,” the company said. “She’s made the decision to start a new adventure and we thank her for her creativity and many contributions and wish her the very best.”