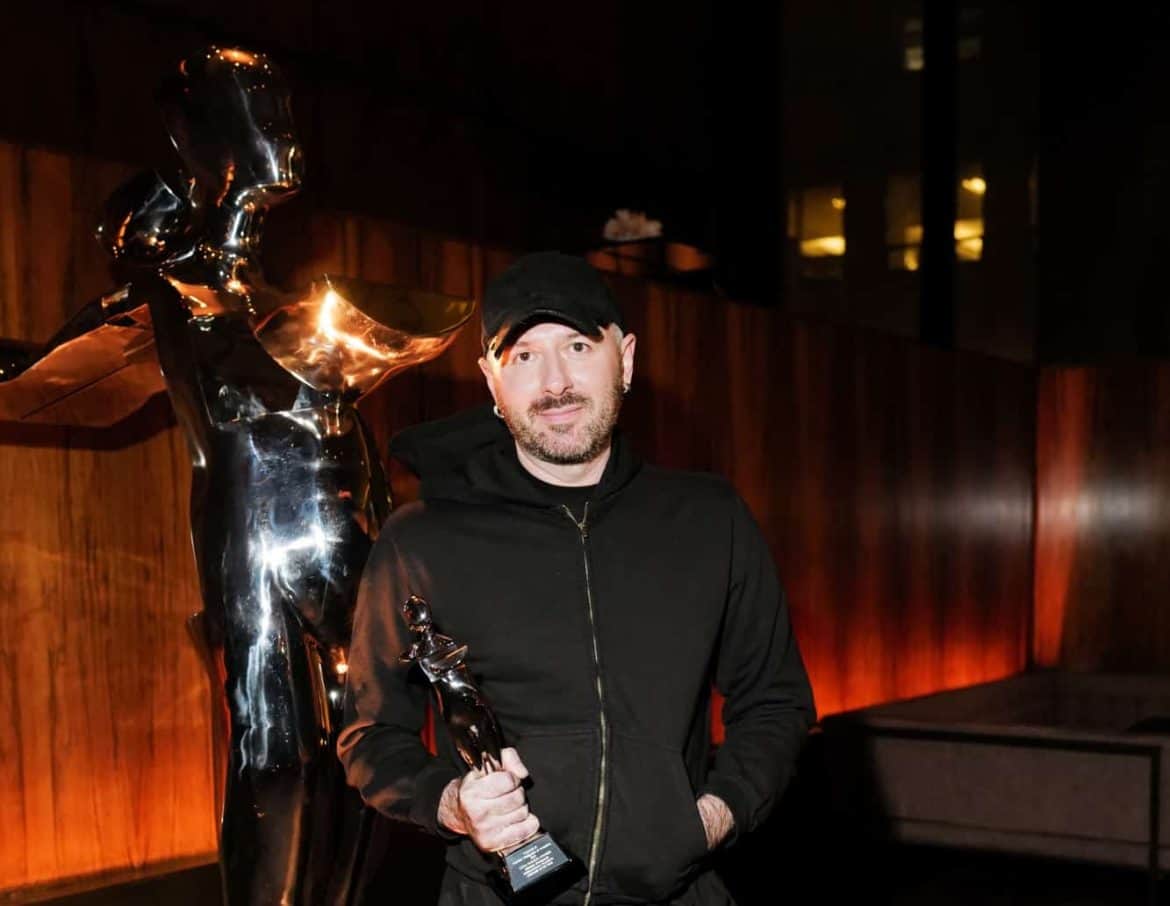 In 2021 we had the return of Thom Browne (whose upcoming show will happen later this month) to the NYFW schedule and 2022 saw Sarah Burton take McQueen on the road to Brooklyn, and now Demna has set his sights on NYC for the next Balenciaga show.

The creative director will present Balenciaga’s Spring ’23 collection in New York on May 21, however neither further details nor a venue have been announced yet. Nor, indeed, a reason why the brand has decided to show in NYC so soon after its last runway show which happened just over a month ago. The Kering-owned label’s recent show during Paris Fashion Week, a thought-provoking and harrowing nod to the trauma of displaced refugees and Demna’s personal response to the situation in Ukraine, was one of the most talked-about outings of the week.

The news comes on the same day that controversial designer Alexander Wang announced a return to the runway, with a Los Angeles runway show slated to take place this month. Dior will also soon head to the city of angels for its next menswear show, while Louis Vuitton will host a show in southern California on May 12 to show Cruise ’23. Is your head spinning yet? Probably, but we may as well add that Chanel is set to showcase Cruise in Monaco in early May while Gucci is readying for a co-ed show on May 16 “somewhere in Europe” while Pucci has set its sights on Capri. As for Maria Grazia Chiuri, she’s heading to Seoul for Pre-Fall! And this is all in just the next six weeks.

Watch this space for more intel on the Balenciaga show, as we have it.

Attention Palm Beach: Natalie Bloomingdale’s The SIL Is Popping Up At The Colony This Weekend