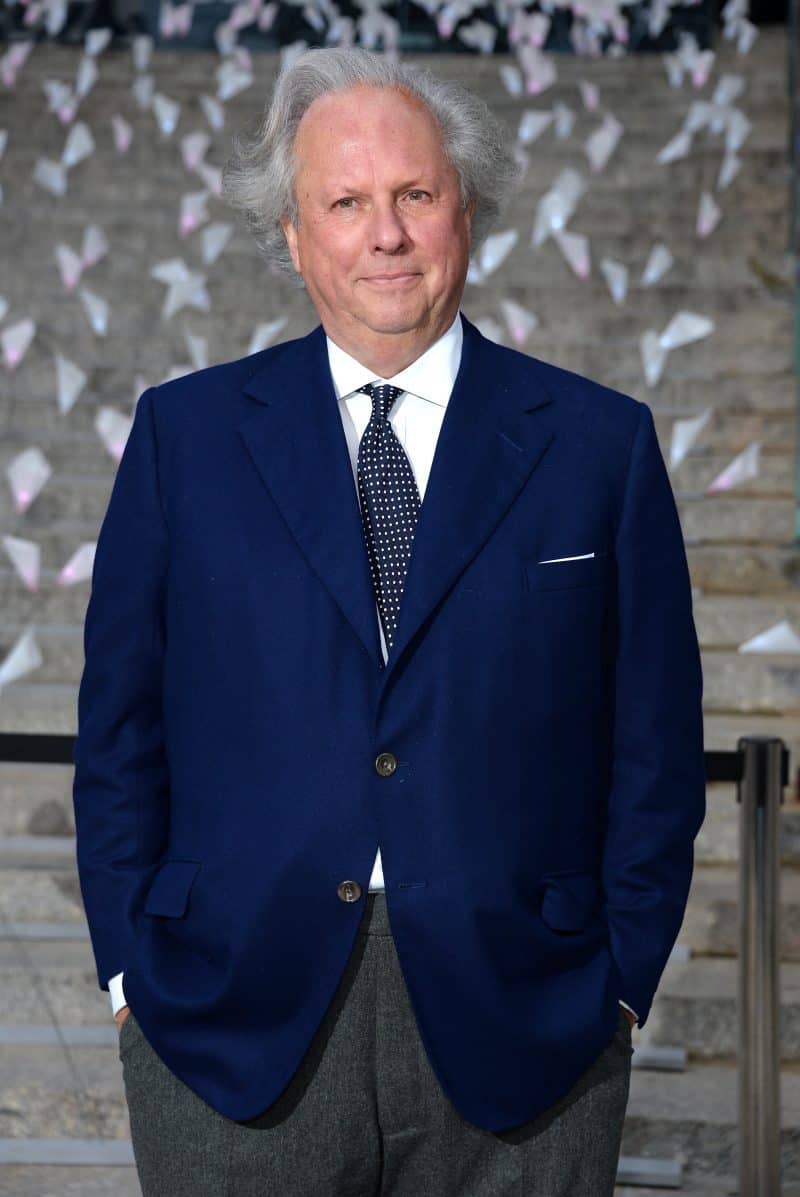 Graydon Carter will step down as editor-in-chief of Vanity Fair in December after 25 years at the helm, which VF has aptly dubbed “Grexit.” His plans for 2018 and beyond? A six-month “garden leave” and a rented home in Provence, he told The New York Times. “I’m not a big announcer. Best to fail quietly at the beginning of something rather than make grand pronouncements.”

Carter has earned celebrity status in the media, fashion, and Hollywood worlds. After founding Spy in 1986, he took the VF reigns from Tina Brown in 1992 when she left for The New Yorker. As for who will fill Carter’s polished Oxfords? Speculation is brewing that Adam Moss of New York or Janice Min of The Hollywood Reporter are next in line. No matter what Graydon does next, rest assured he’ll “#MakeAmericaGraydon’sAgain.”