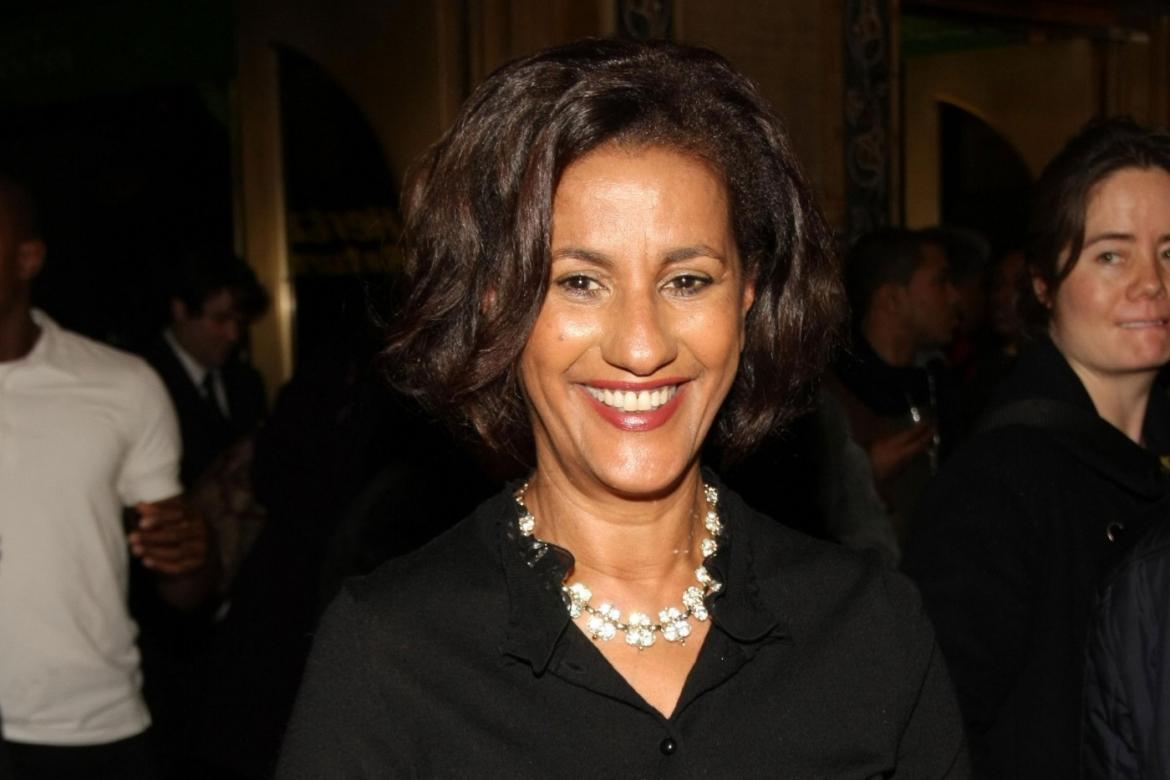 Aberra was a trailblazer in the bridal fashion space, launching her brand in 1986 around the idea of restrained, understated sophistication at a time when the bridal market was full of froth, lace, and ruffles. Her first wholesale account was with Kleinfeld, an account she landed by shlepping her creations from her home in Brooklyn — where she was busily cutting and assembling wedding gowns in her kitchen — to the Kleinfeld flagship to show Hedda Kleinfeld Schachter.

Aberra opened her own boutique on Madison Avenue in 1997 and her business bloomed. Over the years, her wedding gowns have appeared in several Hollywood films including “Runaway Bride,” “27 Dresses,” and “The Hangover”. She also dressed many celebrities for editorial shoots and red carpet appearances including Halle Berry, Julia Roberts, Salma Hayek, Katy Perry, and Ariana Grande. 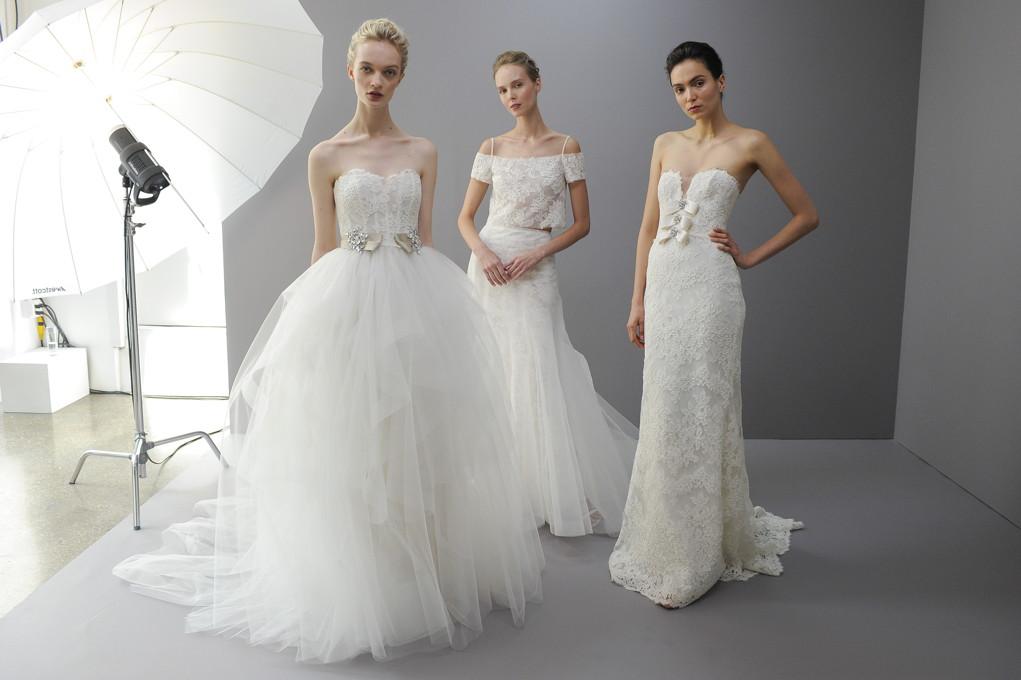 Aberra put a succession plan in placed before her death, hiring Margo Lafontaine as design director for the bridal company after an exhaustive search. Lafontaine comes from Vera Wang where she had been for nearly 12 years, most recently as senior studio director. Lafontaine will oversee the Amsale design and development teams as well as join studio director Sarah Swann, who manages the operation elements of the design division.

Aberra was a member of the CFDA and a trustee of the Fashion Institute of Technology. The designer also served on the international advisory board of the Ethiopian Children’s Fund. She was twice named in Ebony magazine “Power 150” list of the 150 most influential African Americans. In 2012, she was honored with the legacy award at the 2012 Black Enterprise Women of Power Summit.

“Amsale was not only an inspiration to the company, but someone who inspired and impacted everyone around her with her strength, kindness, and humility,” said Neil Brown, Aberra’s husband and chief executive officer of her company. “Working side by side we spent 360 degrees of our life together, and I know only too well both her creative genius and her infinite goodness. Words cannot express the personal loss that we feel, but we are comforted by the avalanche of support we’ve received and the commitment of our team to carry on Amsale’s legacy.”

Rebecca Vallance On Her Non-Traditional (And Chic!)...

Justin Alexander’s Justin Warshaw On What To...