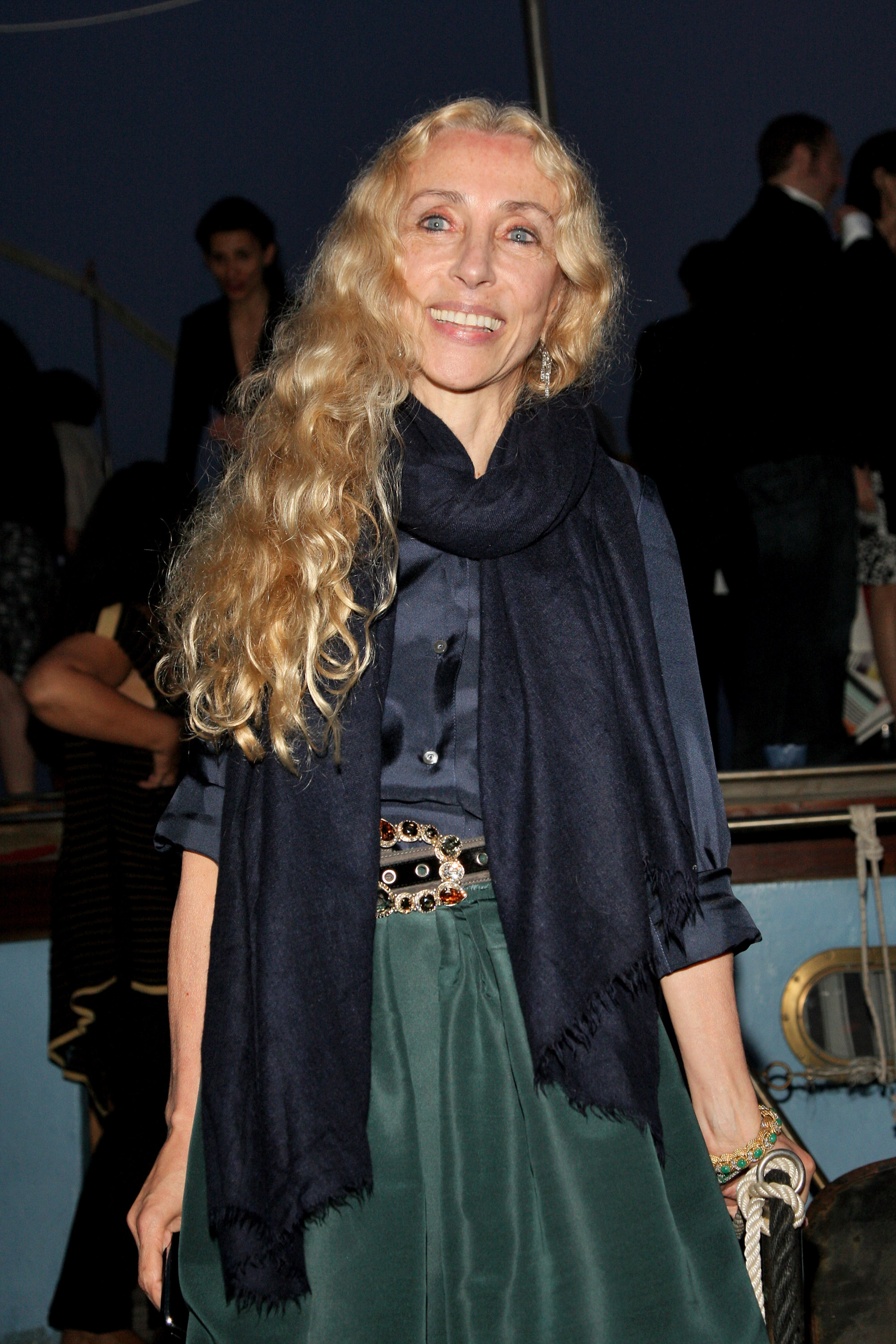 Sozzani was born in northern Italy in 1950, and began her journalism career at Vogue Bambini in 1976. Less than 10 years later, in 1988, she took the helm at Vogue Italia. She is widely credited as one of the masterminds behind the 90s supermodel phenom, and was a loyal collaborator of photographers like Steven Meisel, Bruce Weber, and Peter Lindbergh. Some of her best-known contributions at the title include publishing the Black Issue in 2008, exclusively showing women of color in shots by Meisel, and launching Vogue Curvy in 2011, an offshoot of Vogue dedicated to plus-size bloggers.

American Vogue EIC Anna Wintour remembered her longtime colleague and friend in an open letter today. “In private, Franca was warm, clever, funny, and someone who could give the Sphinx a run for its money when it comes to keeping a confidence,” she wrote. “She was also the hardest-working person I have known, and with an envy-inducing ease with multitasking. She made everything she worked on appear effortless, regardless of whether it was an event for several hundred; a whirlwind trip to Africa to support the continent’s emerging designers; or the creation of yet another newsworthy, provocative, and utterly spellbinding issue of Italian Vogue.”

Jonathan Newhouse, chairman and chief executive of Condé Nast, shared the news on the Vogue Italia website, writing, “This is the saddest news I have ever had to report to you.” He said that she died with her son Francesco Carrozzini by her side.

Earlier this year, Sozzani’s son, a filmmaker and artist (who happens to be dating Wintour’s daughter Bee Shaffer), released a biopic documenting his mother’s life. Franca: Chaos and Creation took six years to make and gives an up-close look at her 28 years as editor-in-chief. “You need to be light in life,” Sozzani said in the film. “Lightness for me is when being profound allows you to fly high.” She will be dearly missed. 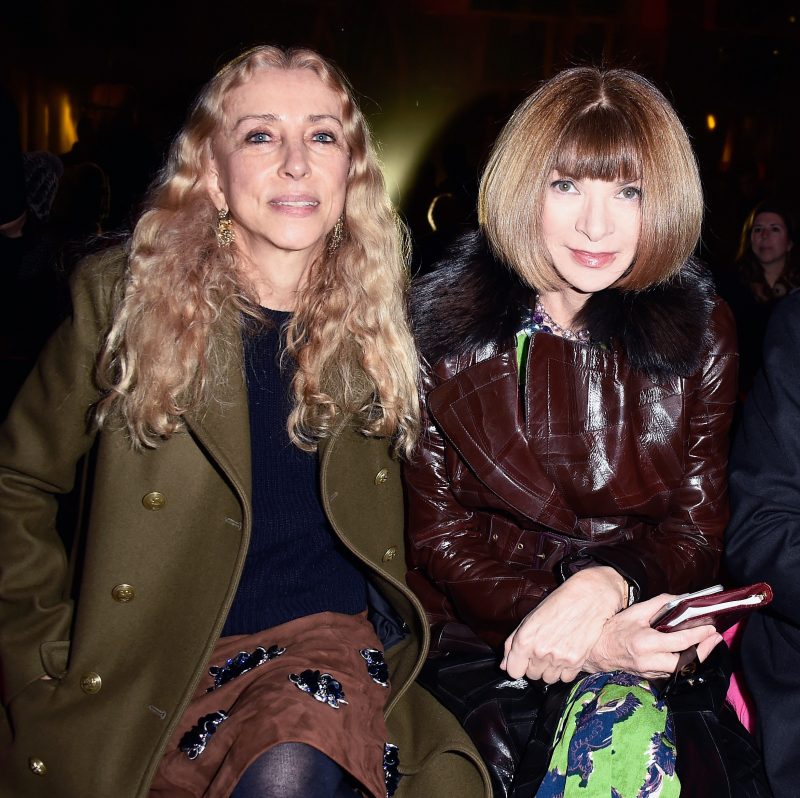