Andy Spade Speaks, Reese Witherspoon Returns to the Role That Made Her a Superstar 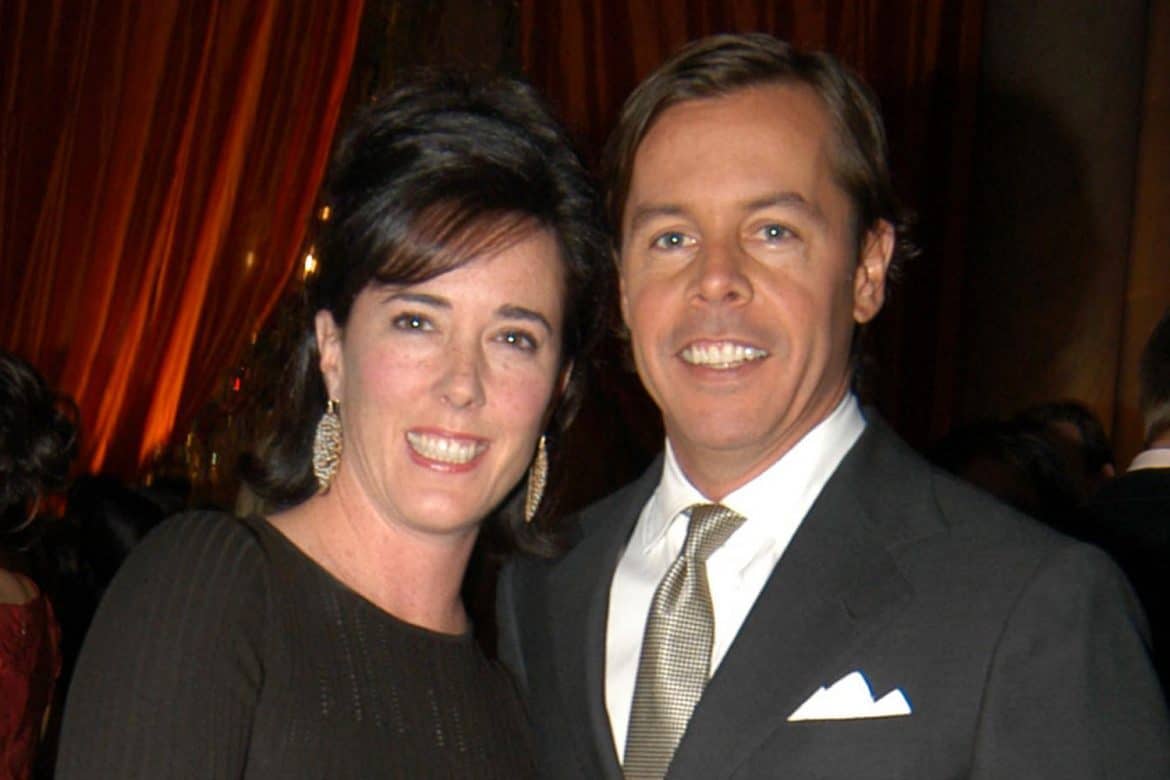 Kate was the most beautiful woman in the world. She was the kindest person I’ve ever known and my best friend for 35 years. My daughter and I are devastated by her loss, and can’t even begin to fathom life without her. We are deeply heartbroken and miss her already.

Kate suffered from depression and anxiety for many years. She was actively seeking help and working closely with her doctors to treat her disease, one that takes far too many lives. We were in touch with her the night before and she sounded happy. There was no indication and no warning that she would do this. It was a complete shock. And it clearly wasn’t her. There were personal demons she was battling.

For the past 10 months we had been living separately, but within a few blocks of each other. Bea was living with both of us and we saw each other or spoke every day. We ate many meals together as a family and continued to vacation together as a family. Our daughter was our priority. We were not legally separated, and never even discussed divorce. We were best friends trying to work through our problems in the best way we knew how. We were together for 35 years. We loved each other very much and simply needed a break.

This is the truth. Anything else that is out there right now is false. She was actively seeking help for depression and anxiety over the last 5 years, seeing a doctor on a regular basis and taking medication for both depression and anxiety. There was no substance or alcohol abuse. There were no business problems. We loved creating our businesses together. We were co-parenting our beautiful daughter. I have yet to see any note left behind and am appalled that a private message to my daughter has been so heartlessly shared with the media.

My main concern is Bea and protecting her privacy as she deals with the unimaginable grief of losing her mother. Kate loved Bea so very much. 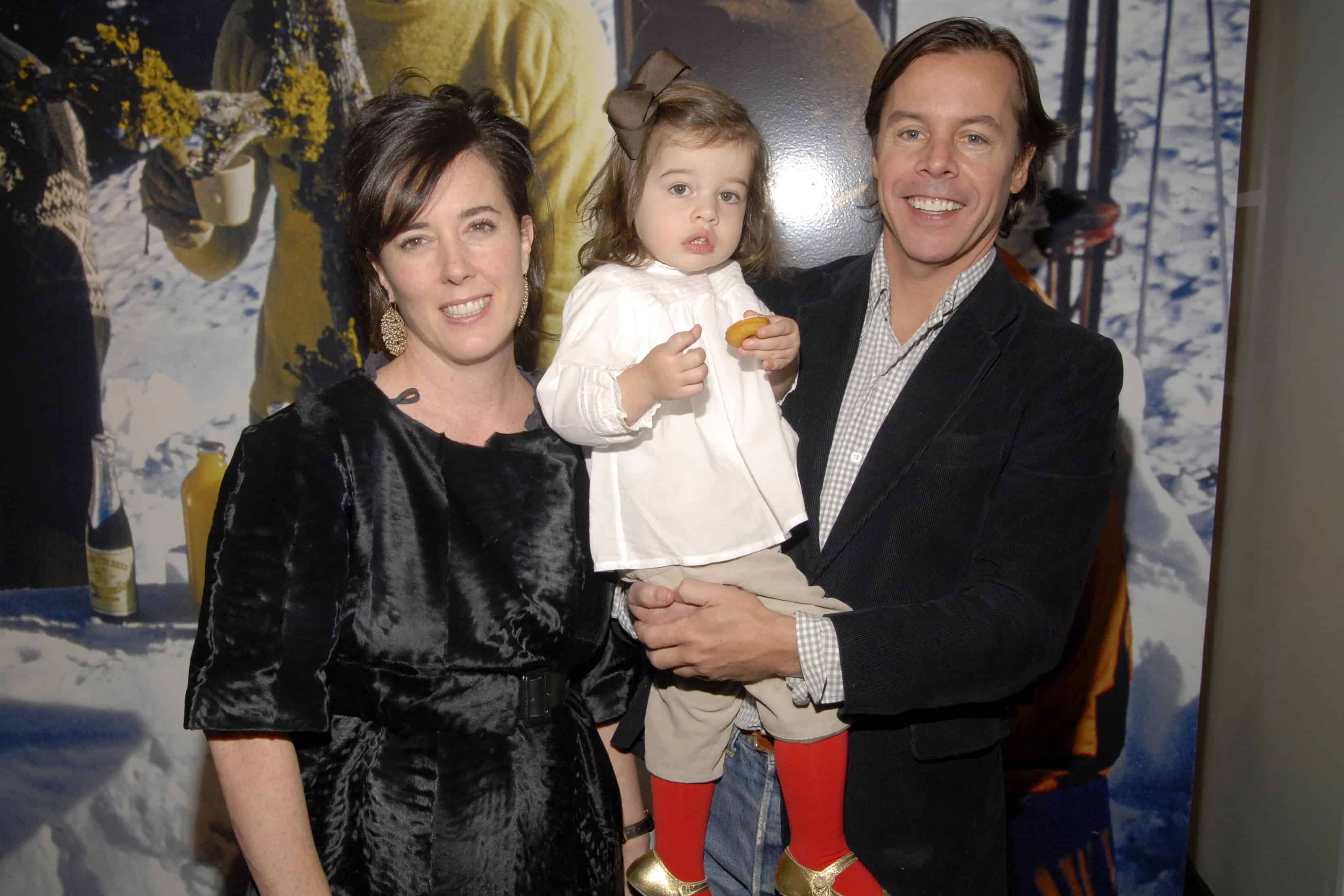 Reese Witherspoon Confirms Her Return as Elle Woods In Legally Blonde 3
Witherspoon took to Instagram Wednesday morning to make the announcement, posting a brief video of herself in Elle Woods’ signature pink bikini and lounging on a pool float.

The original Legally Blonde came out in the summer of 2001 and grossed over $141 million dollars worldwide according to Box Office Mojo. The follow up, Legally Blonde 2: Red, White, and Blonde, debuted two years later and was almost as successful as the first, earning nearly $125 million despite being inferior to the original in every way.

Gucci Plans to Hit 10 Billion Euros In Revenue (WWD)
In 2017, Gucci posted sales of 6.2 billion euros, a 42 percent increase over the previous year. Today, ahead of Kering’s investor day in Florence, the company announced their intent to grow the brand’s yearly revenues a further 61 percent to 10 billion euros. This would put Gucci on par with the LVMH-owned Louis Vuitton, which industry insiders estimate brings in approximately nine billion euros annually, making it the most successful luxury goods brand in the world. 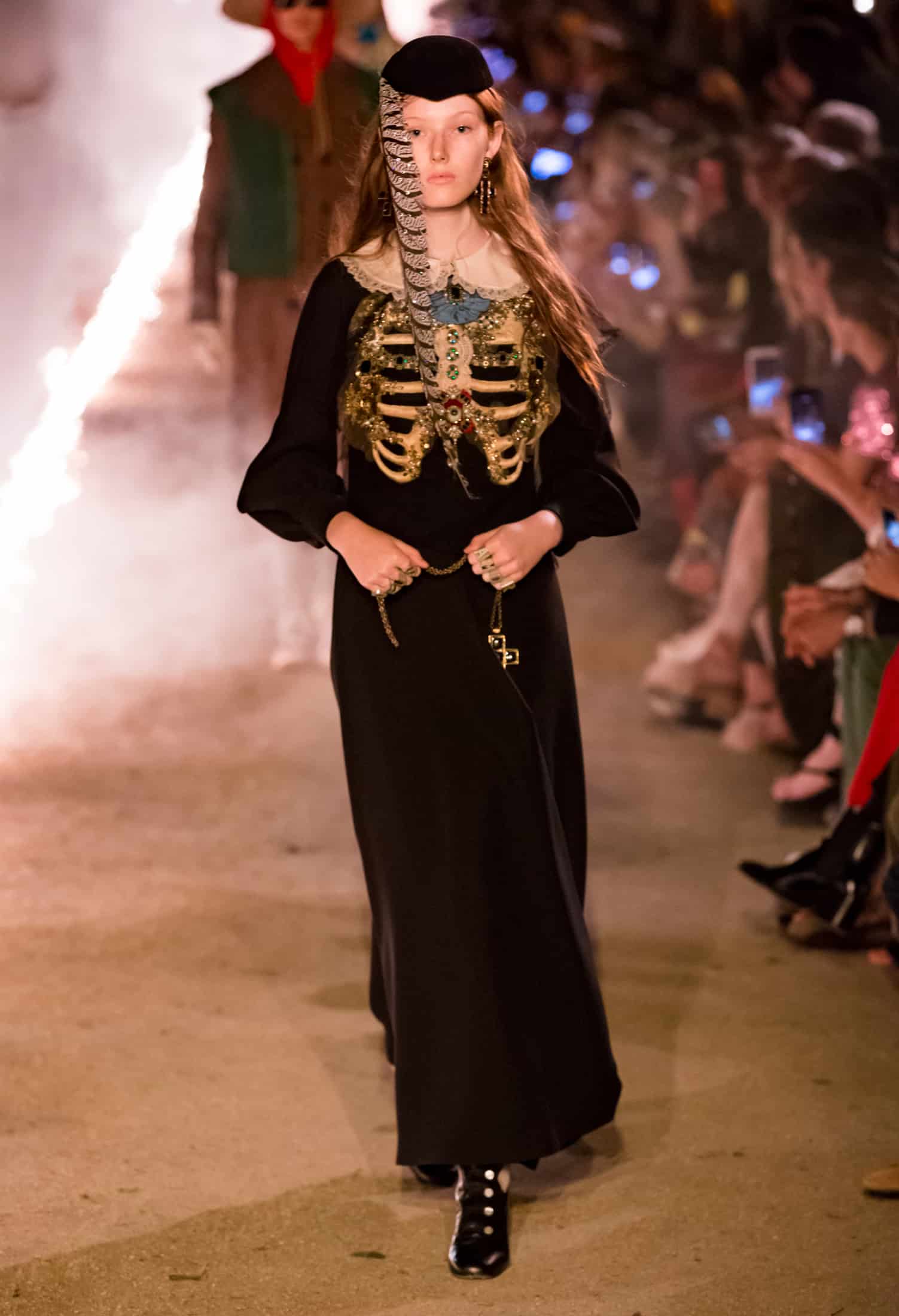 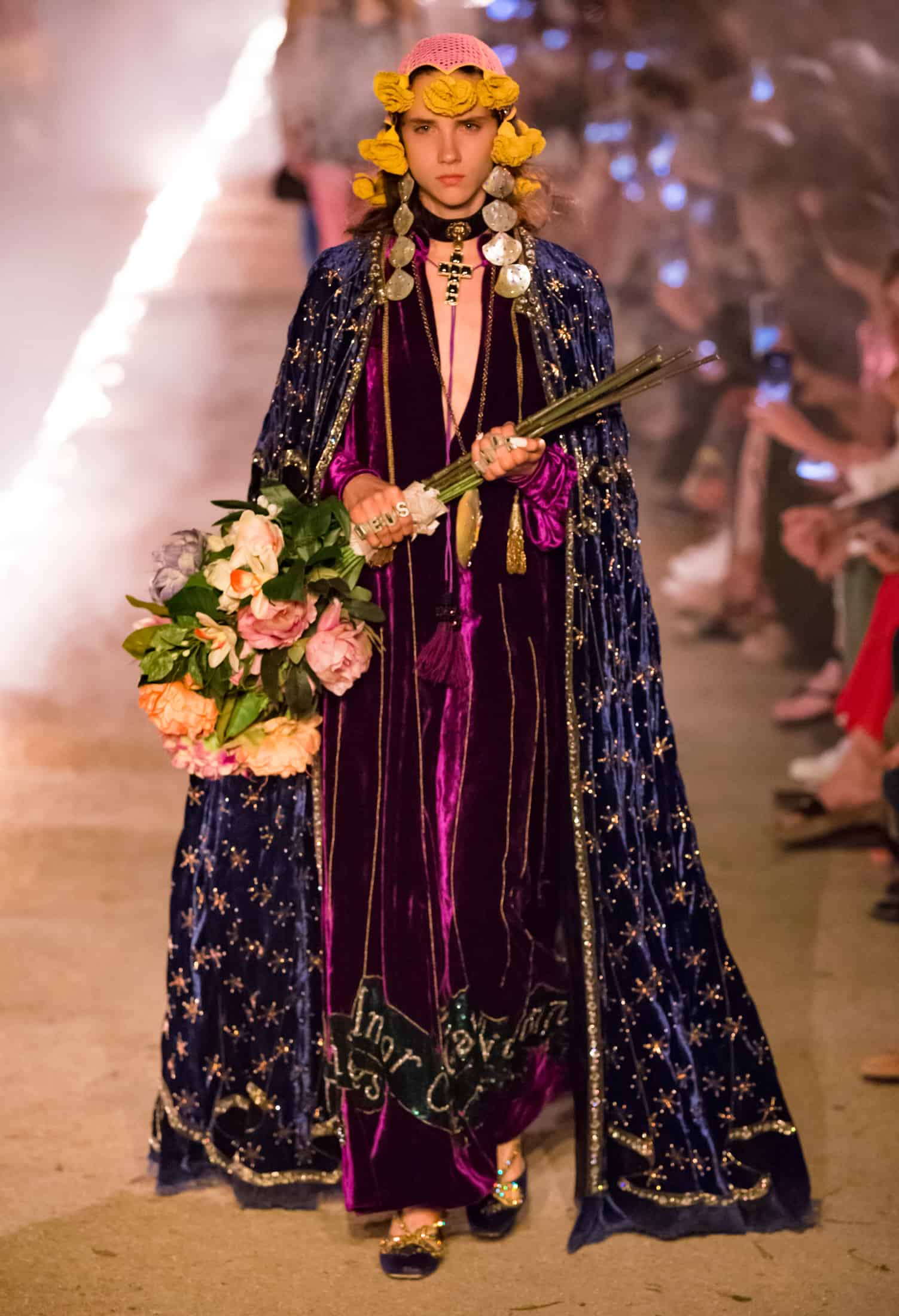 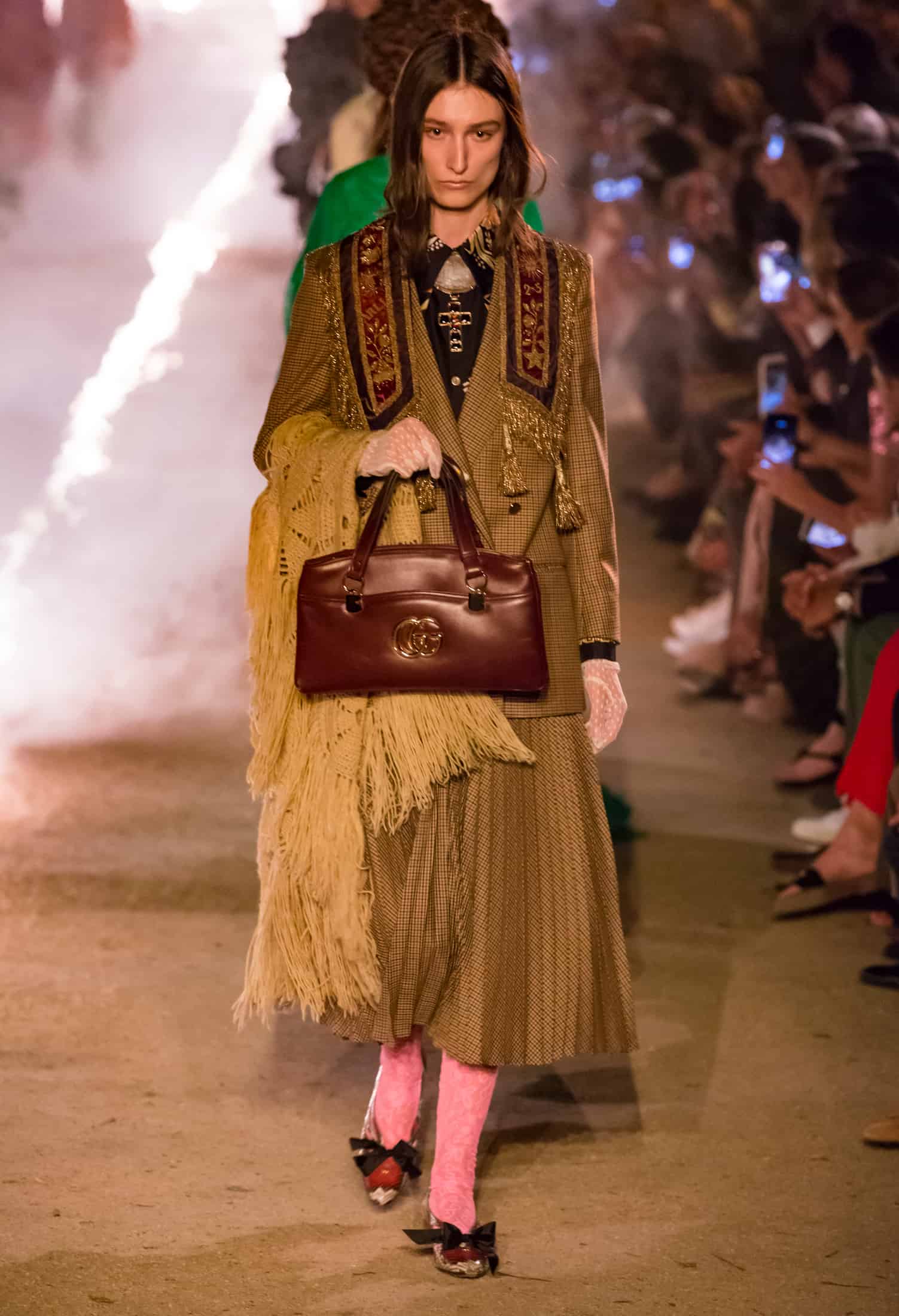 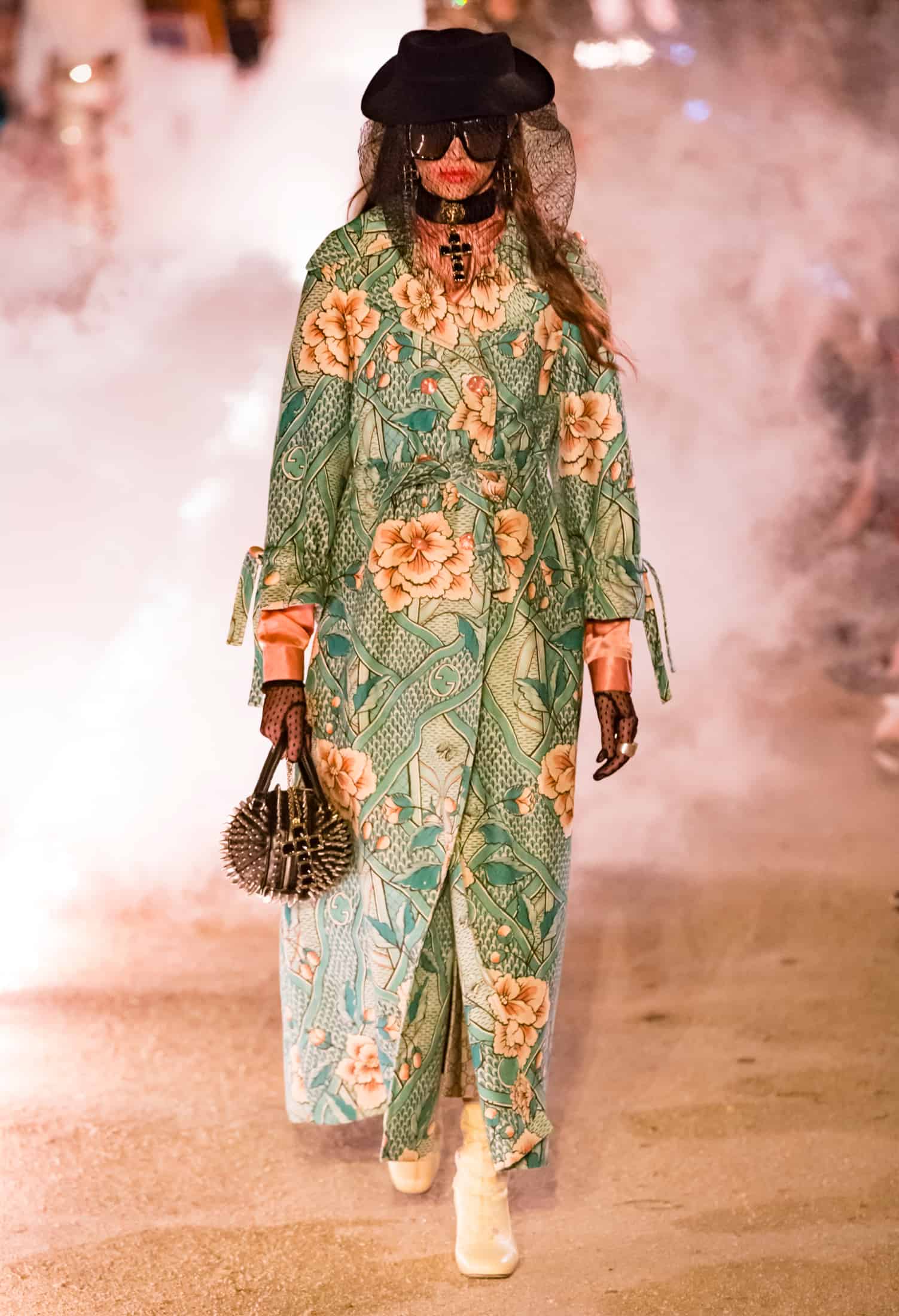 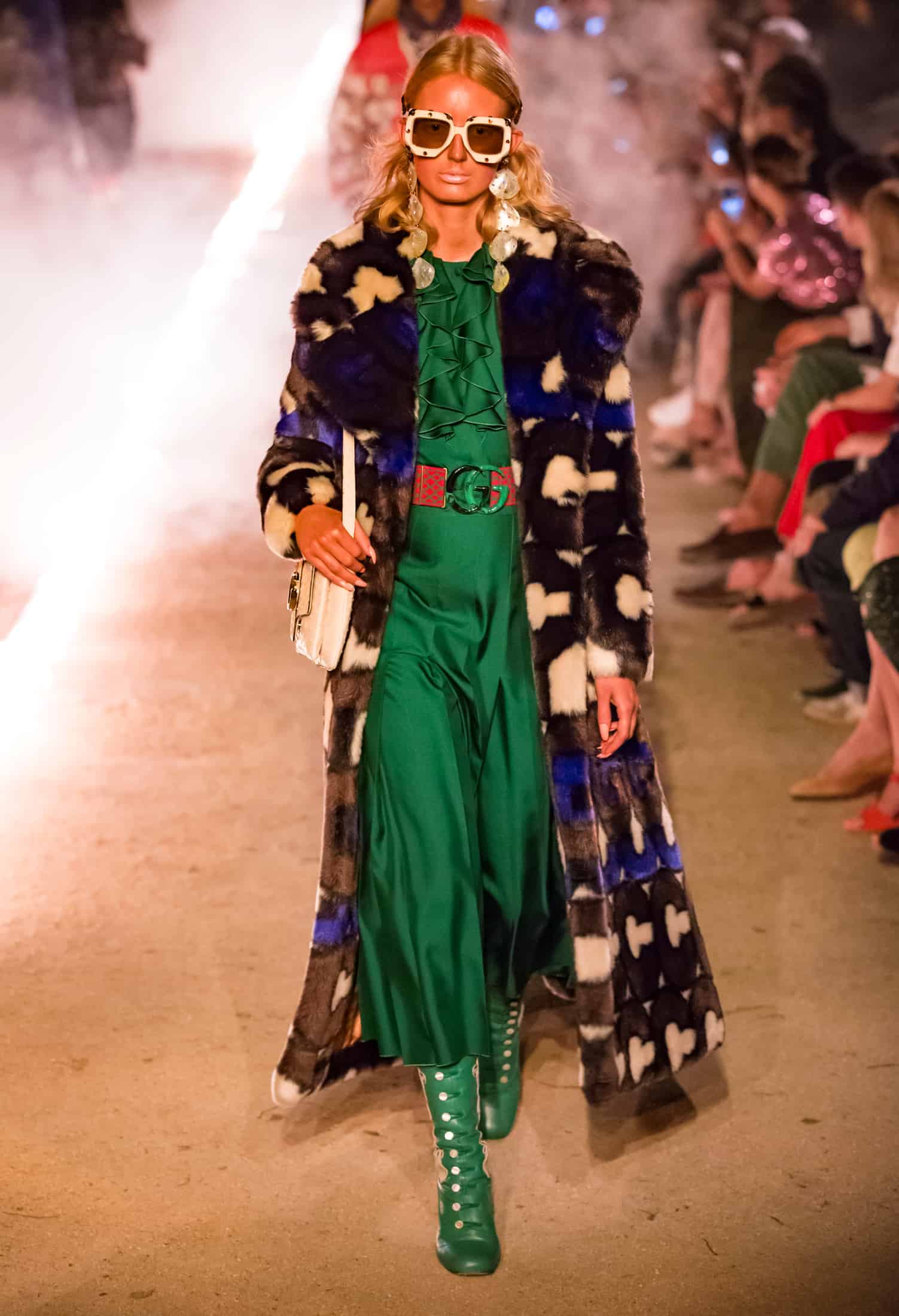 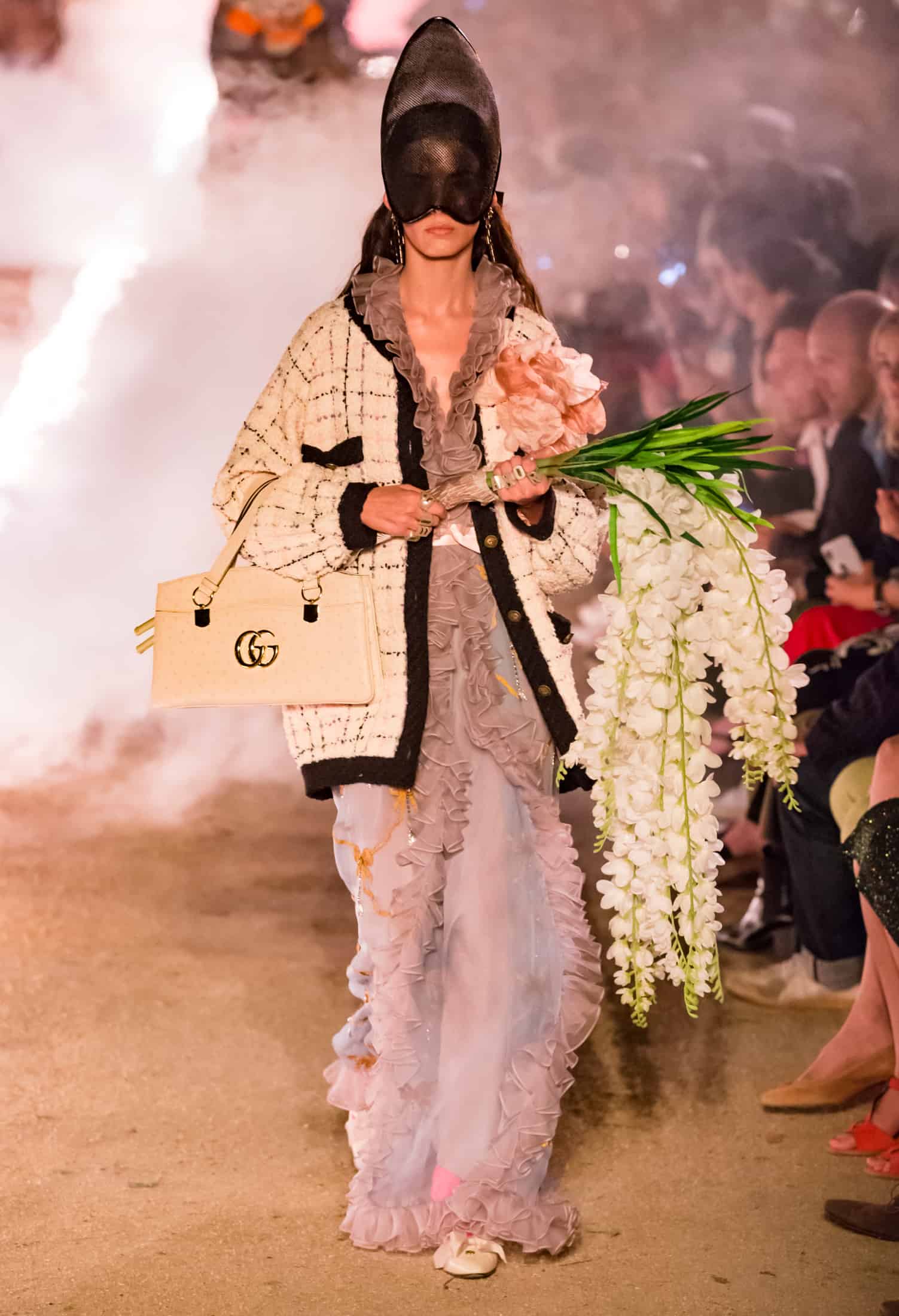 Beyoncé and Jay-Z Launch Their On the Run II Tour In Wales (Entertainment Weekly)
The show opened with Nina Simone’s “Black Is the Color of My True Love’s Hair” playing over the speakers as videos of the couple played across the screen. A stark title card reading “The Gangster and the Queen” flashed into life and moments later Jay-Z and Beyoncé emerged — him in a crisp white suit and her in a dazzling crystal mesh bodysuit and matching blazer. The couple then launched into a rendition of “Holy Grail” with Beyoncé filling in for Justin Timberlake and singing the hook. The pair went on to perform hits like hits like “Drunk in Love,” “Irreplaceable,” “***Flawless,” “Dirt Off Your Shoulder,” and “99 Problems.”

Rolling Stone Takes Down Ridiculous and Demeaning “Editorial Assistant” Ad Following Backlash (New York Post)
Yesterday, Rolling Stone took down a classified ad seeking an “editorial assistant” after it was brutally (and justifiably) mocked by industry insiders on social media. The ad, which is thought to have been for an assistant to the magazine”s founder Jann Wenner, sought someone with two years experience assisting an editor-in-chief or managing editor. Duties included heavy calendar management and online research (pretty standard) as well as online shopping, assisting the boss’s spouse with any of their requests, and plating/serving and cleaning up lunch. The poor little minion was also expected to be on hand 24/7 and understand that no task was beneath them. All this was to be done for the offensively low sum of $35,000 per year.

Of course, just because the posting hasn been taken down doesn’t mean the search has ended or that the job duties have changed. Probably quite the opposite. Here’s hoping whoever takes this job like’s eating their boss’s table scraps, because at that salary, that’s probably about all they will be able to afford. 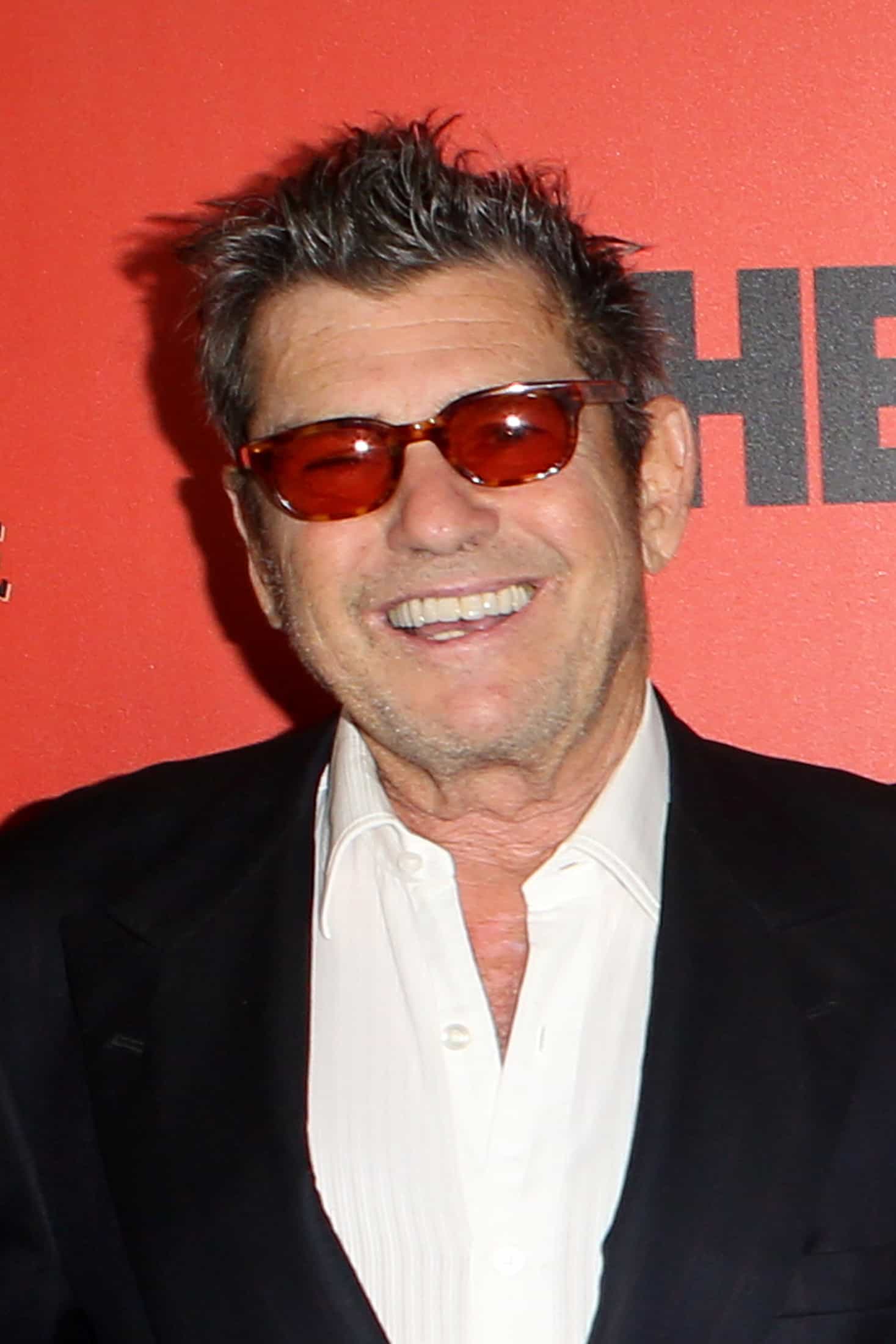