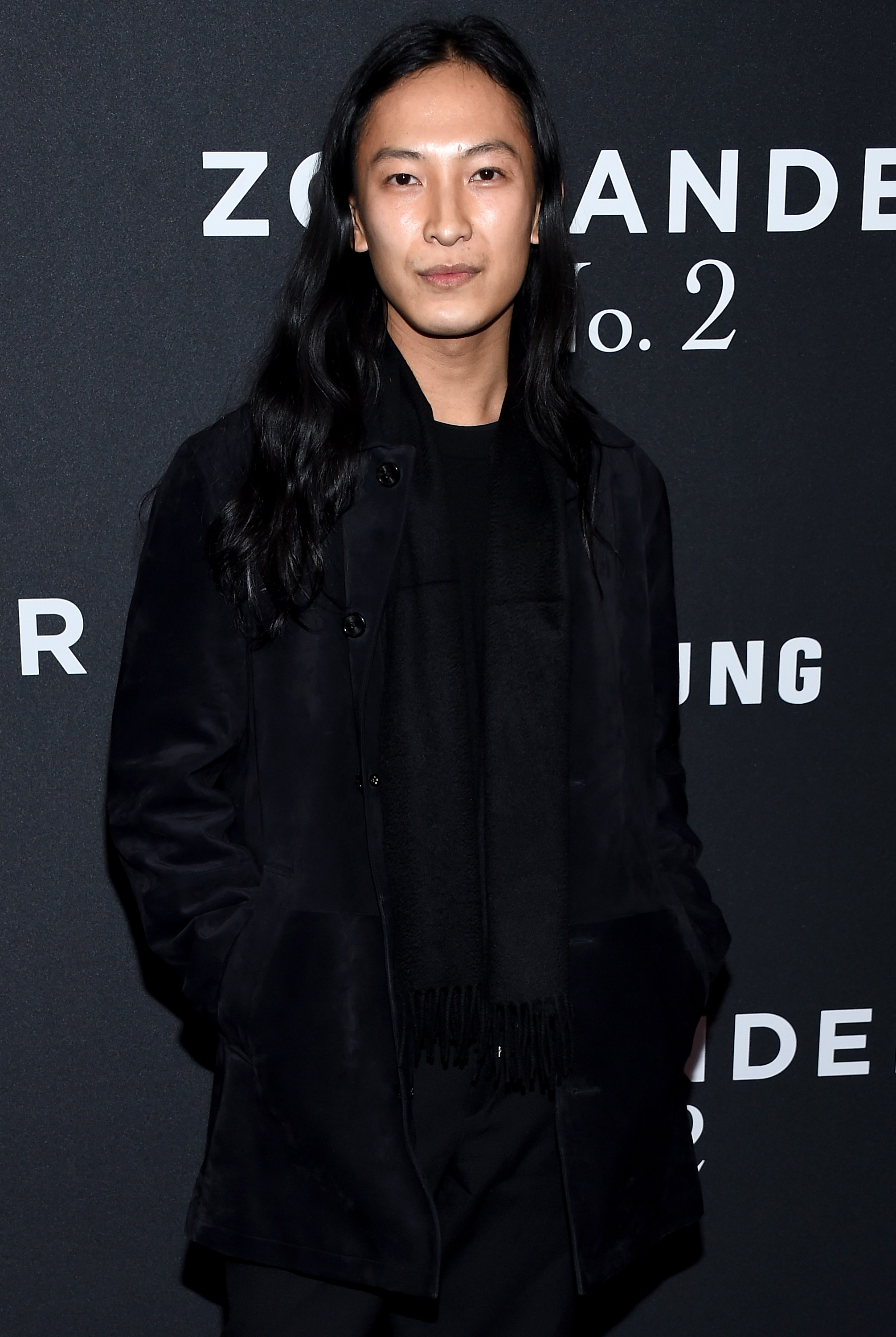 Alexander Wang’s Plans for the Future [BoF]
The designer breaks down his first 100 days in the dual role of chief executive and creative director and—what we all want to know—what’s next.

Could Leonardo DiCaprio Be Headed to The White House? [ABC News]
He would be a very cute addition, that’s for sure! The actor and climate change activist was spotted at Trump Tower this week to discuss the economic benefits of renewable energy.

Watch the First Baywatch Trailer [Harper’s Bazaar]
Get a glimpse of Zac Efron’s washboard abs in the first trailer for the highly anticipated Baywatch movie.