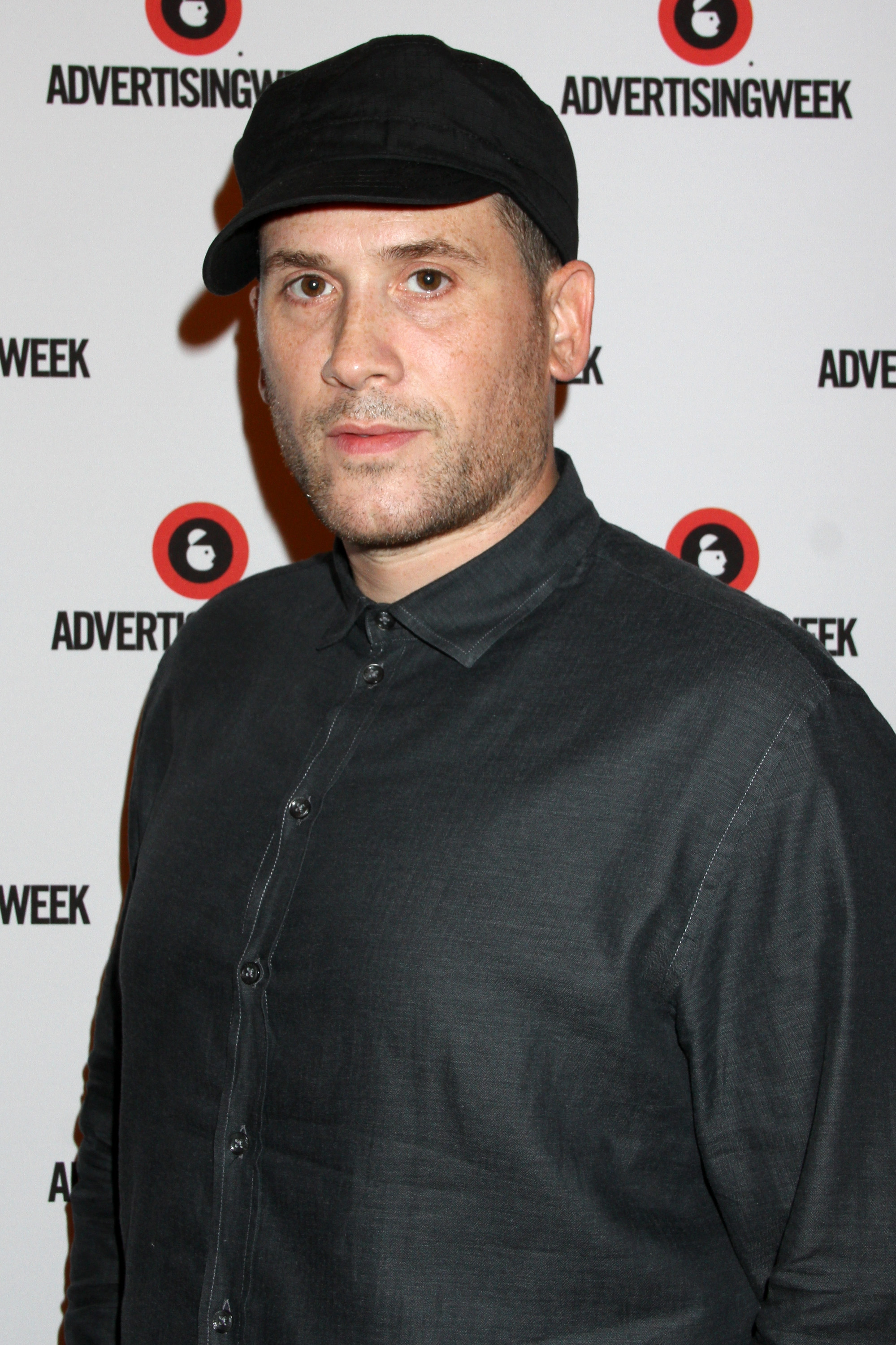 Today comes more unfortunate news for the print media biz: After 14 years, Marc Ecko’s Complex Magazine is ending its print edition, according to a report from Billboard. The December 2016/January 2017 issue is the last. Consequentially, a number of employees were let go, including the art staff and some of the editorial; most will come from the marketing and sales teams, according to the report.

“As Complex embarks on a rapid expansion of premium video creation across the company’s networks and with a growing list of distribution partners, the company is reallocating certain positions to address its content needs,” the company wrote in its statement to Billboard. “We’re deeply committed to the ongoing evolution of our brand and our long-term plan to be a leader in digital video entertainment. While we’re reducing staff in some areas, we plan to increase to meet our needs in others.”

The pop-culture glossy was founded by Ecko in 2002, and got its start as a bi-monthly mag geared toward the streetwear and hip-hop scenes. Complex Media Network launched six years later and become an authority in the music media world. 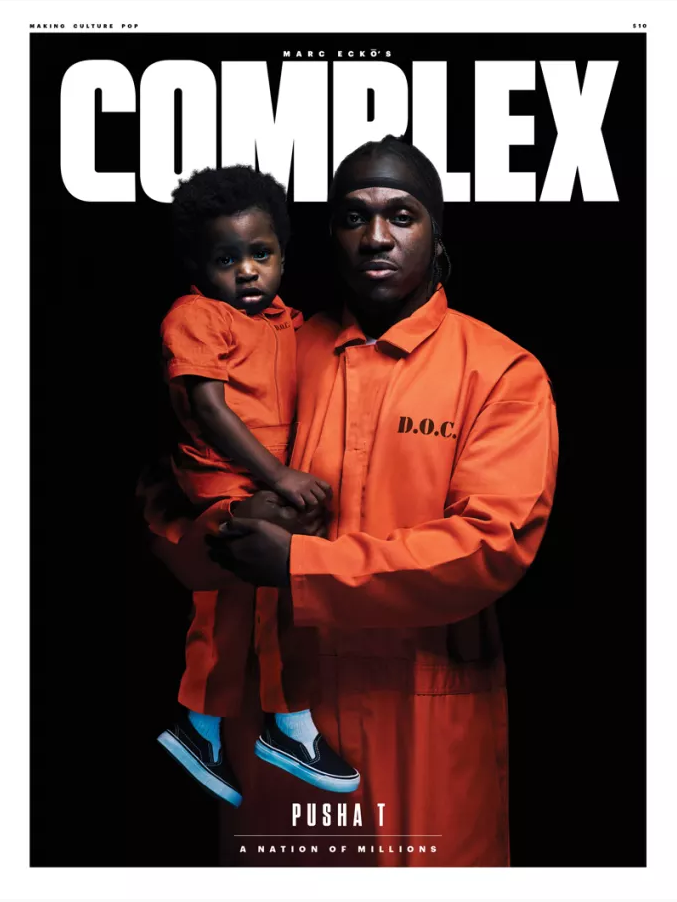