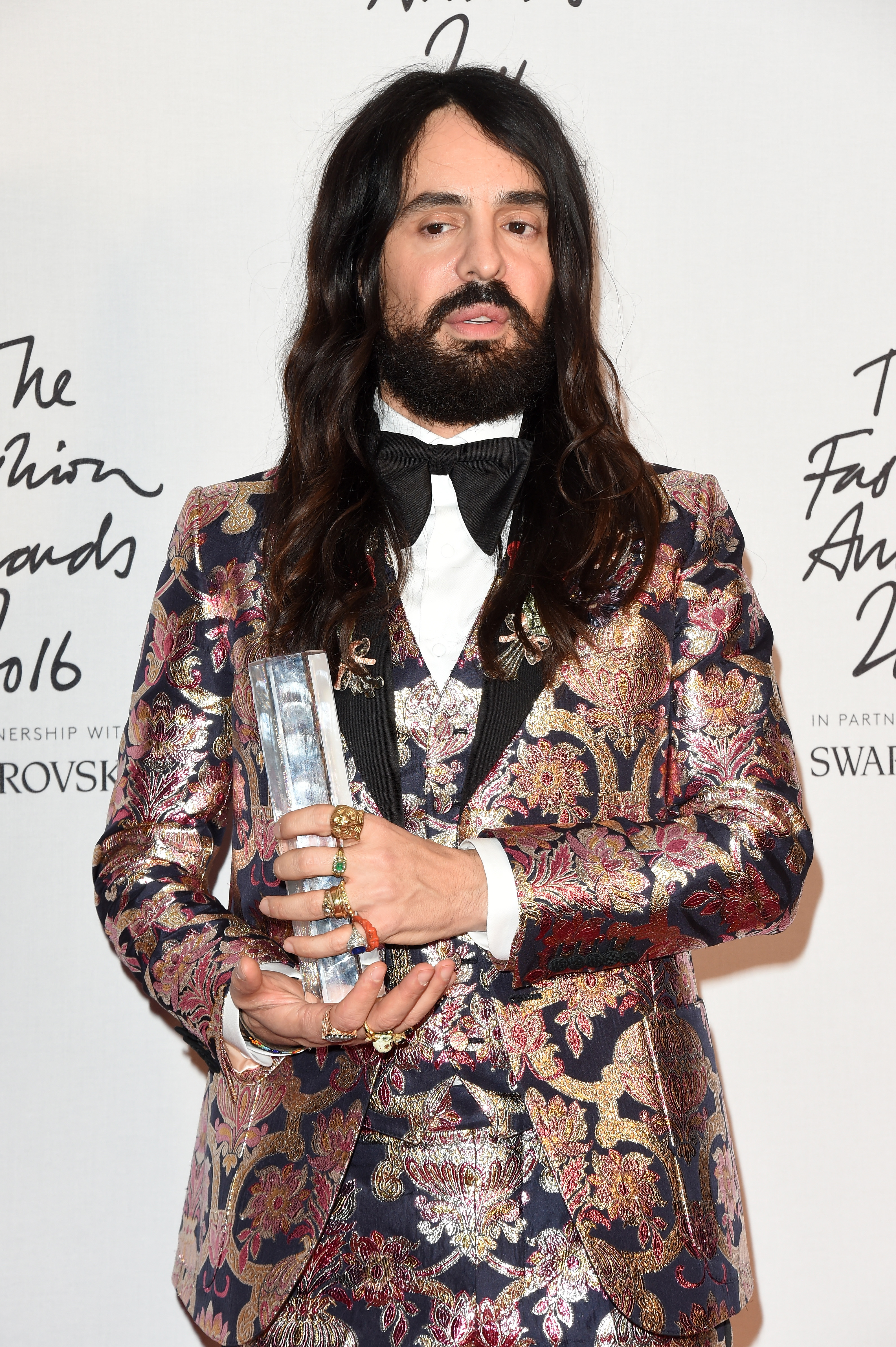 Nothing like a mystery Gucci launch to spice up a Friday afternoon! Today, Gucci announced that Dakota Johnson, Hari Nef, and Petra Collins will be the faces of an upcoming top secret project. Alessandro Michele hand-picked the trio of women himself for their “authenticity, vitality, and diversity,” according to the release. After detailing each of the star’s agendas and resumes—Johnson’s upcoming film Fifty Shades Darker, Nef’s catwalk moment for Gucci FW16, and Collins’ Gucci FW16 campaign and 2015 book, BABE—the press release ends abruptly with an equally mysterious hashtag: #InBloom. Color us intrigued!