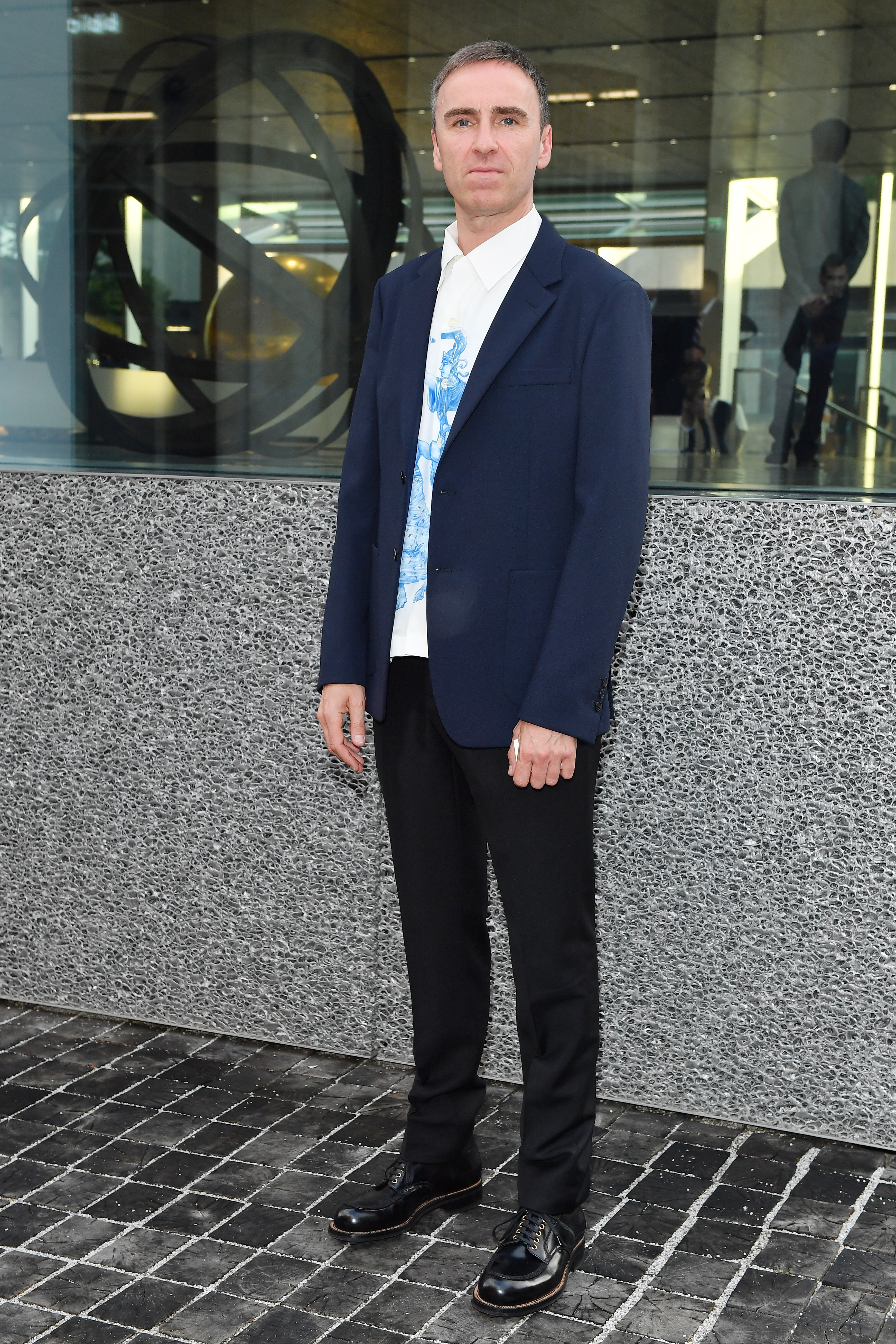 Dennis Basso on His ‘Ocean’s Eight’ Cameo [Pret-a-Reporter]
Dennis Basso, who’s joining designers Zac Posen, Tommy Hilfiger, and Jason Wu with cameos in the upcoming Ocean’s Eight, dishes on his filming experience and the gowns he sent to the film’s costume department.

Behind the Scenes of Maria Grazia Chiuri’s First Dior Couture Collection [Harper’s Bazaar]
A look inside the atelier as the designer worked on her couture debut for Dior.

Catching Up with the Matriarch Behind Beyoncé and Solange [The New York Times]
What’s new with Tina Knowles Lawson? The mom of superstars Beyoncé and Solange, who she raised while running a hair salon in Houston, Texas, gets talking.

Sir Ivan Paid Woman to Tattoo His Name on Her Bottom [Page Six]
Yes, really! Sir Ivan (also known as Ivan Wilzig) paid a New Zealand woman $5,000 to get his name tattooed on her left butt cheek after reading in The New York Post how the 2o-year-old was auctioning off a spot of her skin.