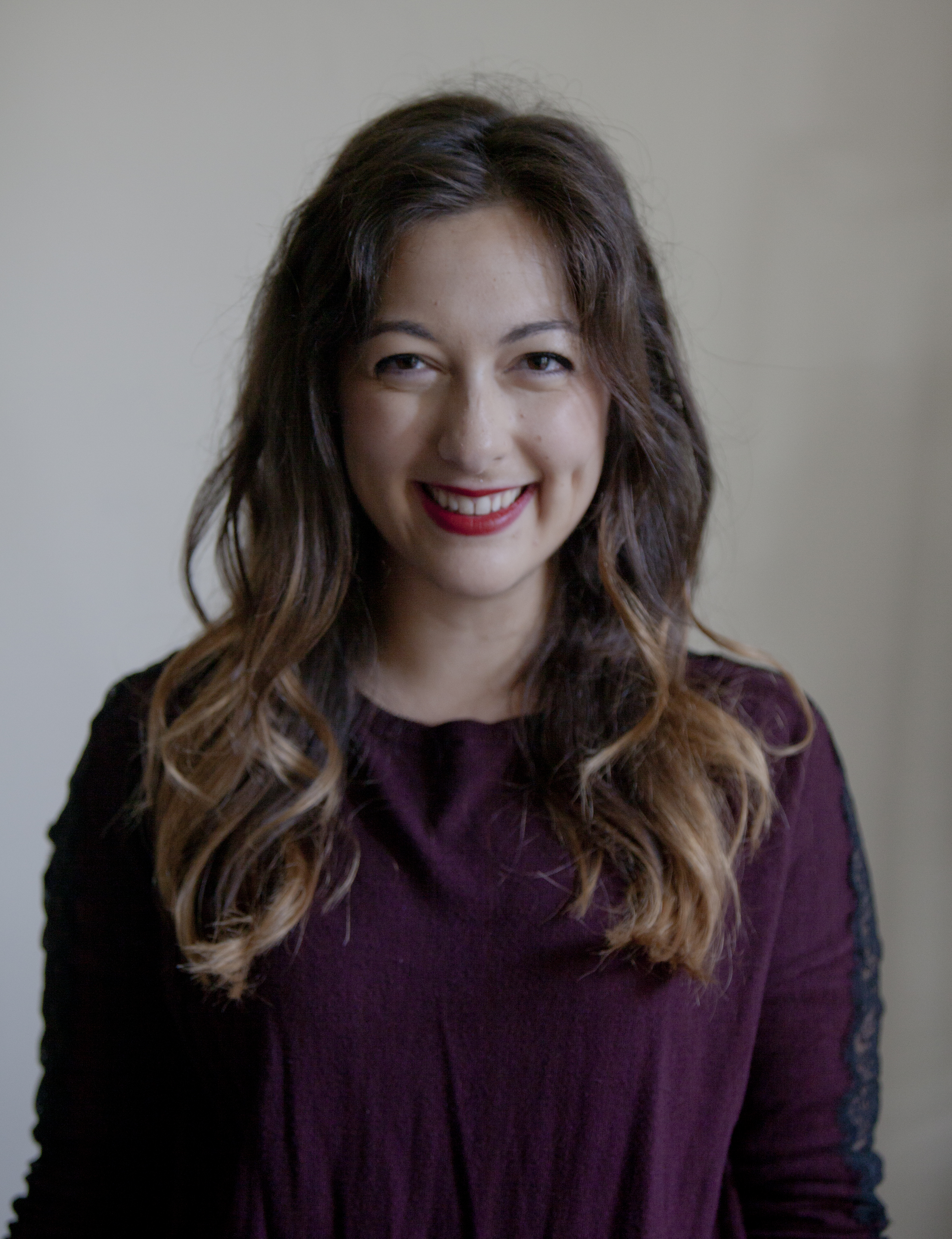 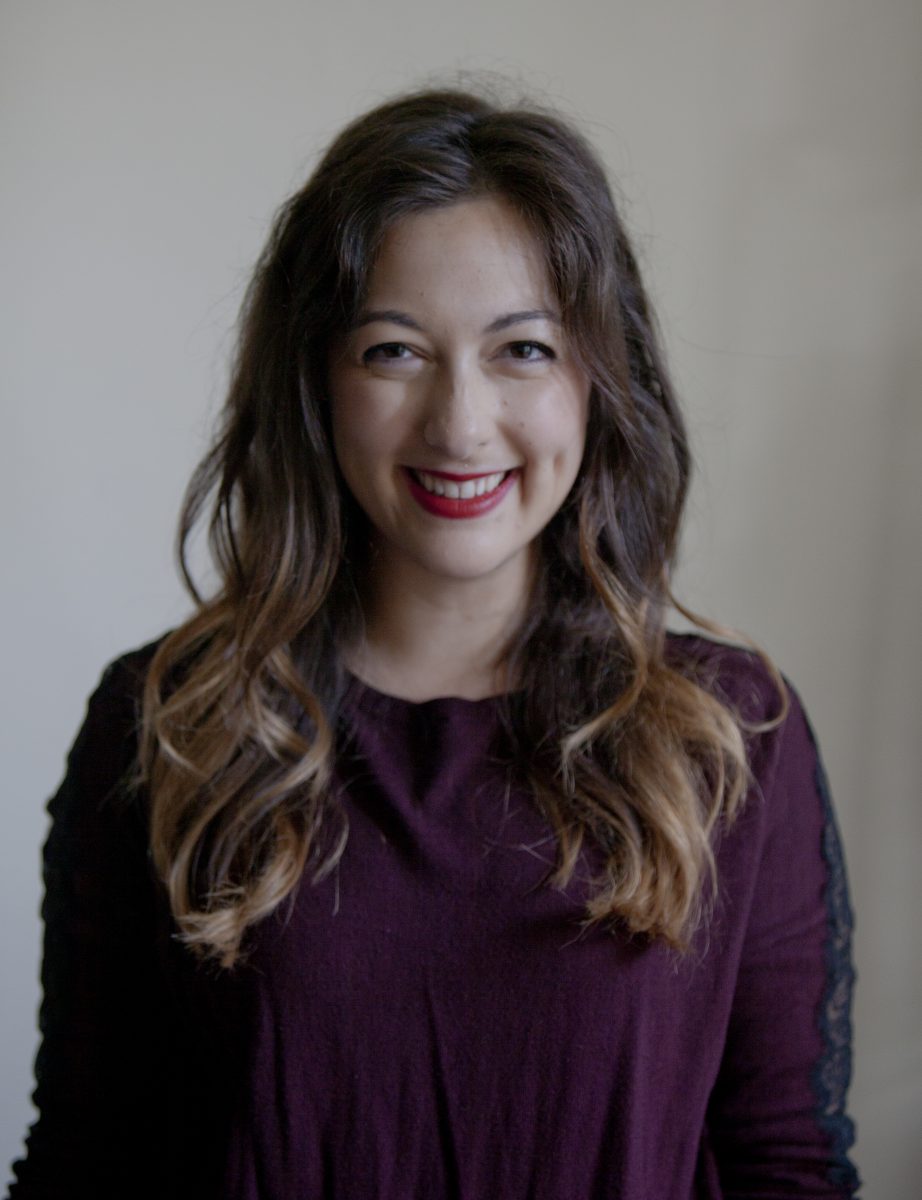 In light of Inauguration Day, we voted to feature political writer Rebecca Nelson as Mover of the Week. She officially joined the team at Cosmo.com, having freelanced for GQ, Marie Claire, and other mags, and before that she was the National Journal’s White House correspondent. We caught up with Nelson before she headed to Washington, D.C. to cover the inauguration ceremonies, Women’s March, and more. Talk about a major first week on the job!

When did you first take a serious interest in political journalism?
I knew I wanted to be a journalist in 6th grade. I liked talking to people and writing, so it seemed like the perfect career. But I never intended to go into political journalism. After a stint at Washingtonian magazine, the city magazine of D.C., I figured that as long as I lived in Washington, I might as well try covering politics. In 2014, I joined National Journal, a political news magazine, and was thrown into my first election as a politics reporter: the 2016 presidential. I had no idea then that, in such a bizarre, unprecedented cycle, veteran election reporters wouldn’t have much of a leg up on me.

Why was now a good time to make the change?
It was entirely because of the job! I couldn’t pass up on opportunity to cover politics for such an esteemed women’s magazine brand.

What are some of the other topics you’ll be tackling in the next year?
Everything millennial women care about in the political realm. That could be health care, immigration, gun policy, national security. I want to cover both the stereotypical “women’s issues,” yes, but also continue Cosmo’s role in expanding what that encompasses. All issues are women’s issues, and I will cover anything relevant to millennial women like myself. I’ll also be writing about the characters in the Trump administration and the progressive resistance, along with the new administration broadly.

What will be the extent of your coverage in D.C. this week?
I will be covering both the inauguration and Women’s March, which will go up on Cosmopolitan.com all weekend long.

How do you think political reporting at a women’s magazine like Cosmo will differ from your previous roles?
Other than my focus being on women rather than men, GQ’s primary audience, not much. I’ll still be covering the issues of the day in what’s  hopefully a fresh, exciting way.

Where did you come up with the idea for your viral GQ article “The Tinder Guys of CPAC, The Friskiest Republican Bash of the Year”?
I went to CPAC hoping for a story about people who were looking for love. I’d heard that a lot of young people attended the conference hoping to find a likeminded significant other—for conservatives, especially young people and college students, it’s a great place to meet someone, because you pretty much know everyone around you has a similar ideology. I was having a hard time finding people, though, so much to my boyfriend’s chagrin, I downloaded Tinder, thinking I could find sources that way. When I started getting ridiculous messages from Tinder dudes—who I had told I was a reporter only on the app looking for sources—I realized the story had evolved into something a lot more outrageous.

Was that your first story to go viral?
That honor goes to a piece I wrote at National Journal, “The Secret Republicans of Silicon Valley.”

What’s the biggest misconception about covering the political beat?
That we all love Bruce Springsteen.