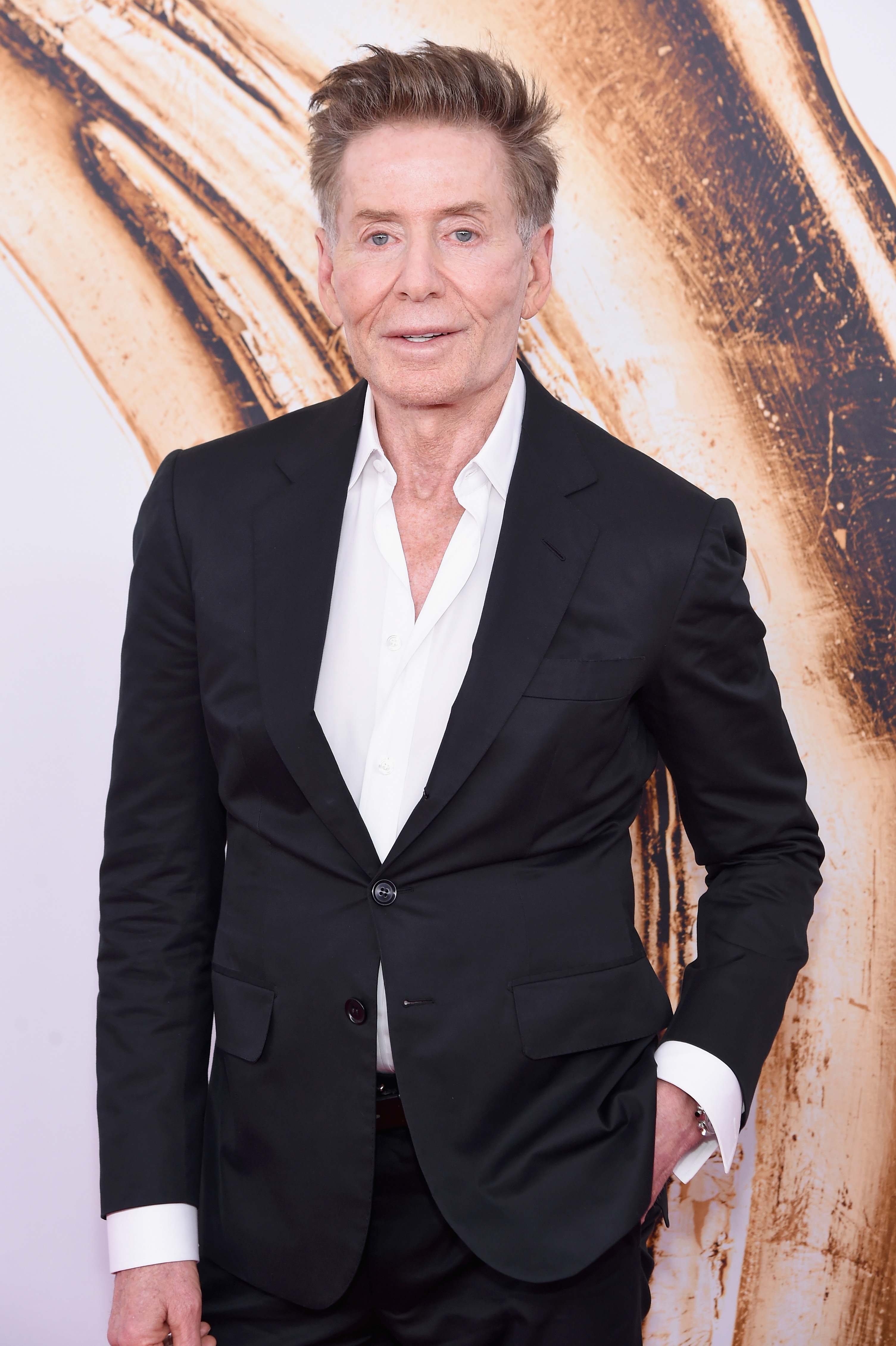 Calvin Klein Hints At Costa’s Replacement [Vogue UK]
Calvin Klein told Andy Cohen on Sirius XM that Francisco Costa’s replacement will start no later than August, implying that the new creative director has already been found and that “the whole industry knows.”

Adriana Lima’s Hollywood Dream [Page Six]
The model revealed to Page Six that her dream film role is with Quentin Tarantino, but added “I haven’t had a chance to tell him that directly.”

Beyoncé’s Concert Wardrobe Malfunction [Harper’s Bazaar]
According to people in attendance at the singer’s concert last night, Beyoncé’s leotard ripped while she was performing her final number, but of course she still looked flawless.