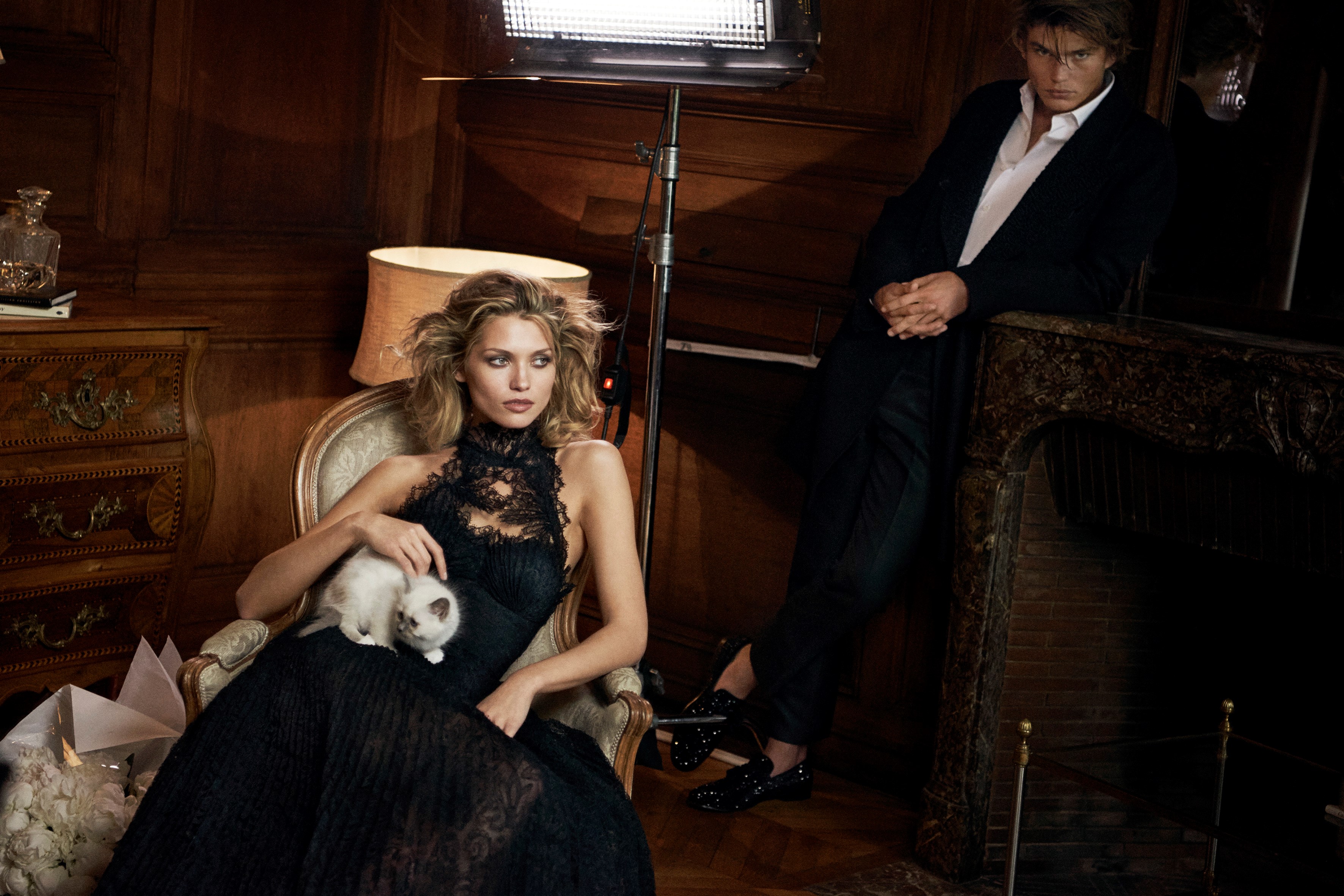 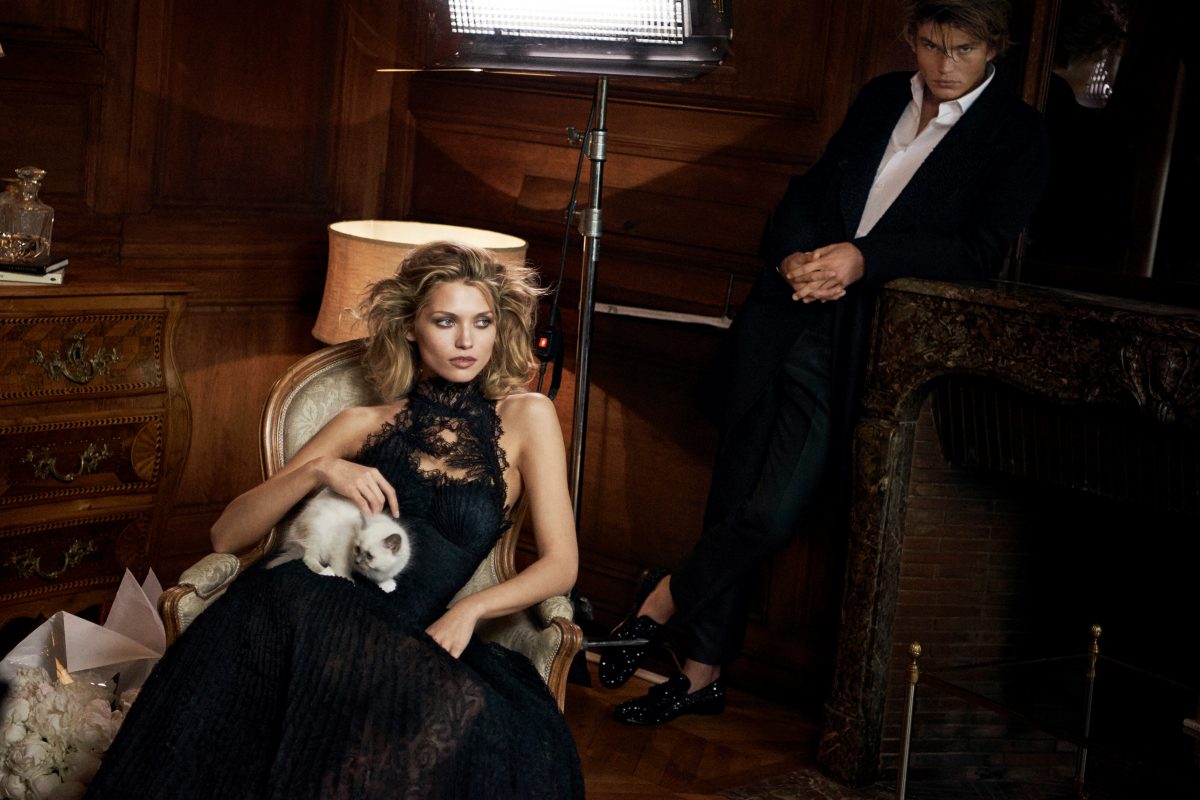 Italian fashion house Ermanno Scervino has teamed up with Peter Lindbergh once again for the maison’s fall/winter 2016 advertising campaign, which welcomes a set of fresh faces. Mod Hana Jirickova stars in the campaign, which was shot at the Arc de Triomphe in Paris (Elisa Sednaoui had been the face of the brand for several seasons in the past). Jirickova is accompanied by Aussie model Jordan Barrett, who make quite the adorable pair.

“I wanted two handsome and young faces to interpret a collection that is both strong and delicate,” said Ermanno Scervino in a statement. “Only Peter’s charisma could capture the essence of my aesthetic vision. Making the clothes speak in such a way that they enhance the personality of the wearer is the underlying aim of all my creations.”

Each scene in the campaign is a portrait of everyday life in a setting that fuses glamour with intimacy, ringing in a tale of cinematic inspiration in the footsteps of Luchino Visconti, an Italian theater, opera, and cinema director, as well as screenwriter.

In our exclusive photo, Jirickova wears a couture creation in pleated lace, with an adorable furry friend as her accessory. Embroidered knitwear, masculine-cut suits, and delicate lingerie are also featured in the campaign, which Scervino said were designed to artfully set off human imperfections, demonstrating his theory that “personality takes precedence over the garment.”