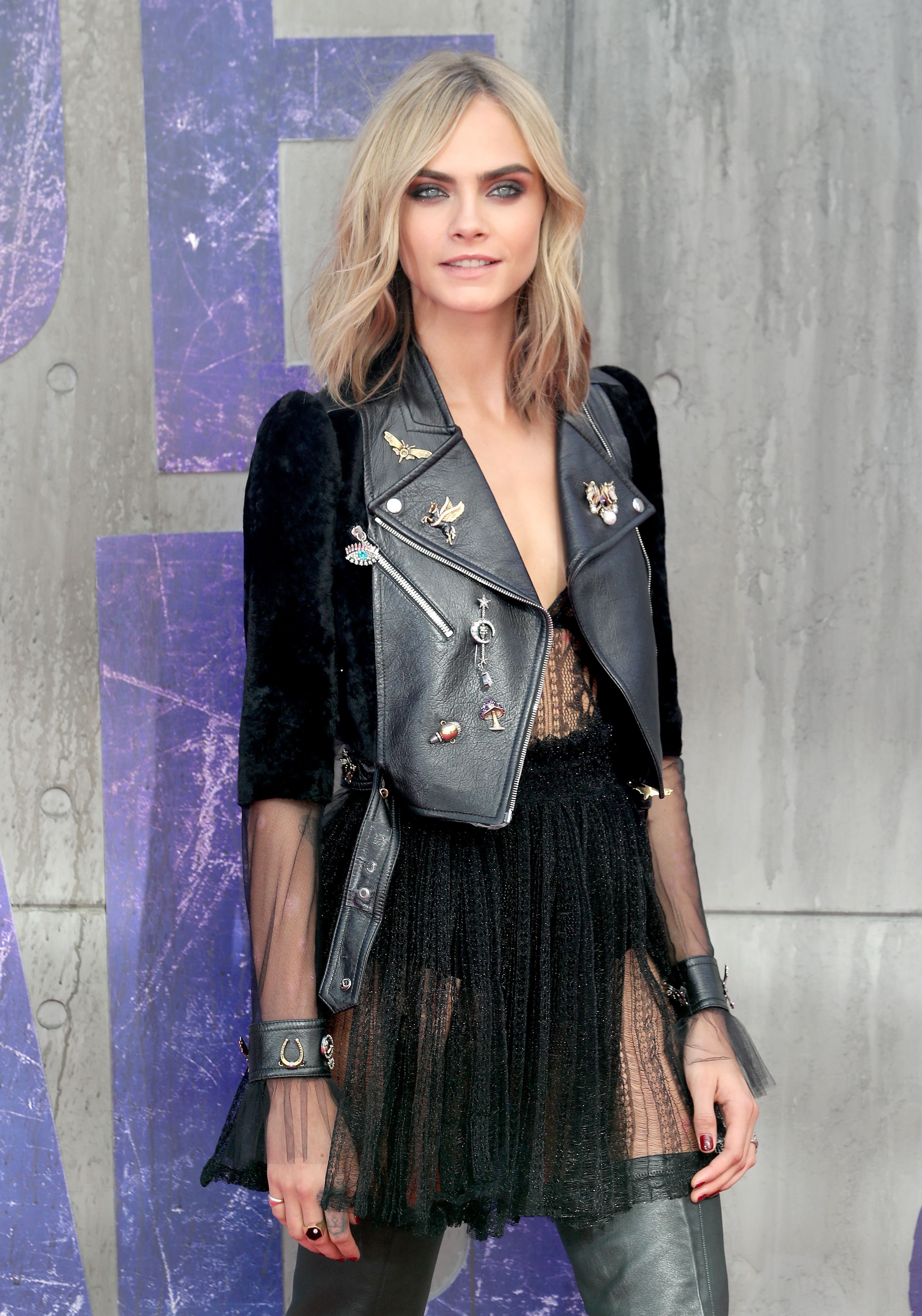 A Cara Delevingne Documentary Is Coming [Variety]
Cara Delevingne is slated to be the subject of a new documentary that will follow her transition from model to actress called “The Cara Project.” It’s said to release on DVD and VOD in the US and Canada in the next few months.

Kaia Gerber Lands Interview Spread [Interview]
The model rocks a range of colorful sportswear and heavy-metal jewelry in an edgy feature of the magazine’s October issue called “Next Wave.”

Lena Dunham on Why You Should Cut Your Own Hair At Least Once [Vogue]
To the actress, there’s a certain level of power that comes with being your own hairdresser…

Victoria Beckham and Target Are Launching a Posh Collaboration