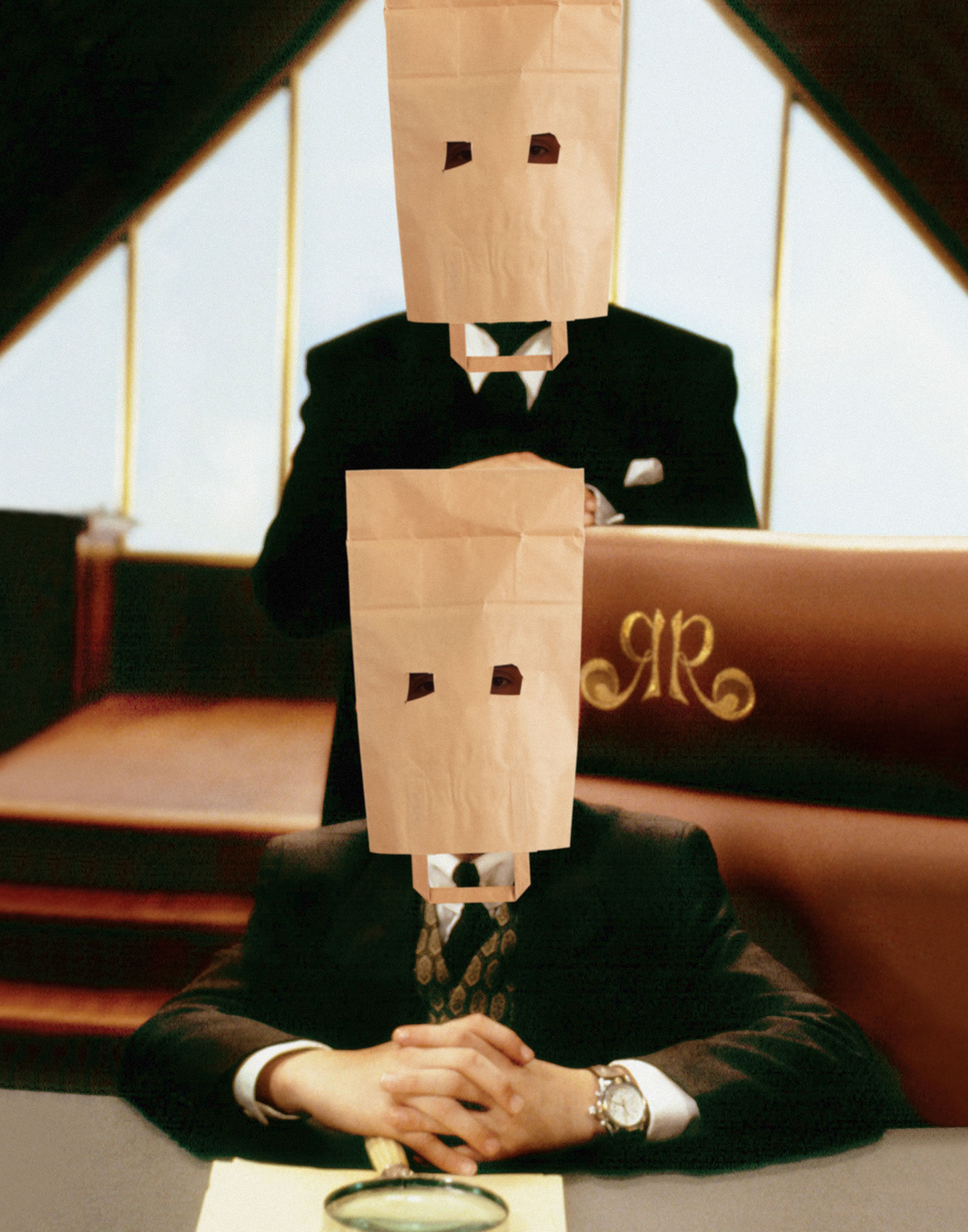 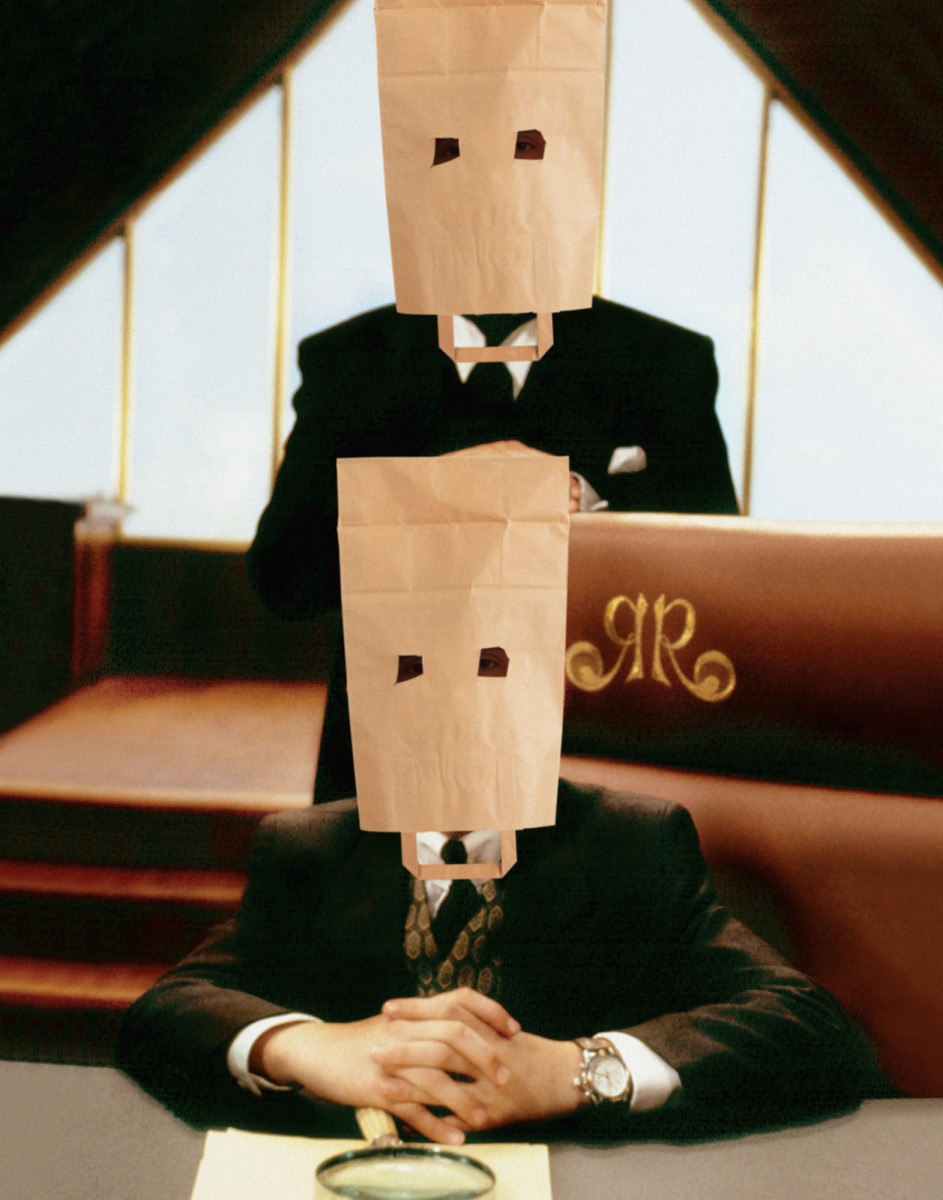 Here’s a gem from the pages of The Daily Summer: How does a 10-year-old boy among the blessed 1 percent spend his days on the East End? We grilled a precocious (and anonymous) East Hampton progeny to get the scoop on credit cards, chores, and his intriguing media diet.

Well said, my little lord fauntleroy. Now, let’s meet for lunch. I know a place where you can get authentic Mexican food which is ground by stones pulled with ropes strapped to underaged children. The crops are watered by their tears. It all costs less than your allowance tripled, but you have Mother’s Amex, no it’s not an issue, natch.

This seems like an interview with an adult who has not really been to the Hamptons, and is not from money. “Riding in a Porsche” would be “cool?” Please, if you’ve got money, that’s a pretty pedestrian car.

This is embarrassing. For the boy and for his parents. I want my children to grow up having fun, and enjoying gadgets etc, just as much as the next parent. But I also want my kids to know the value of hard work, a good attitude and the understanding that others in the world as not so lucky. This is excess- to the point of disgusting.

Sounds like a fake interview to me lol. Why is this even news haha.

Agreed, this interview sounds likely to be fake. It sounds fake enough that I’ll ask the editors of this publication what sort of fact checking they did to verify that this kid exists and that this interview took place.

I’m also trying to think through the legal and ethical implications of conducting an interview like this with a 10-year old. Would it be legal and ethical to do so without his parents’ permission? And I find it tough to believe that they’d give permission for this interview to occur and be published unless, at a minimum, they secured agreement to read it before it was published.

A claim of an anonymous interview with a 10-year old ought to include at least a few sentences of disclosure about the journalistic ethics of the situation. Although that obviously wouldn’t be needed if the interview never really happened.

This made me laugh. He’s trying so hard to sound grown up but his idols are Jonathan Cheban (Kim Kardashians best friend) and Scott Disick.