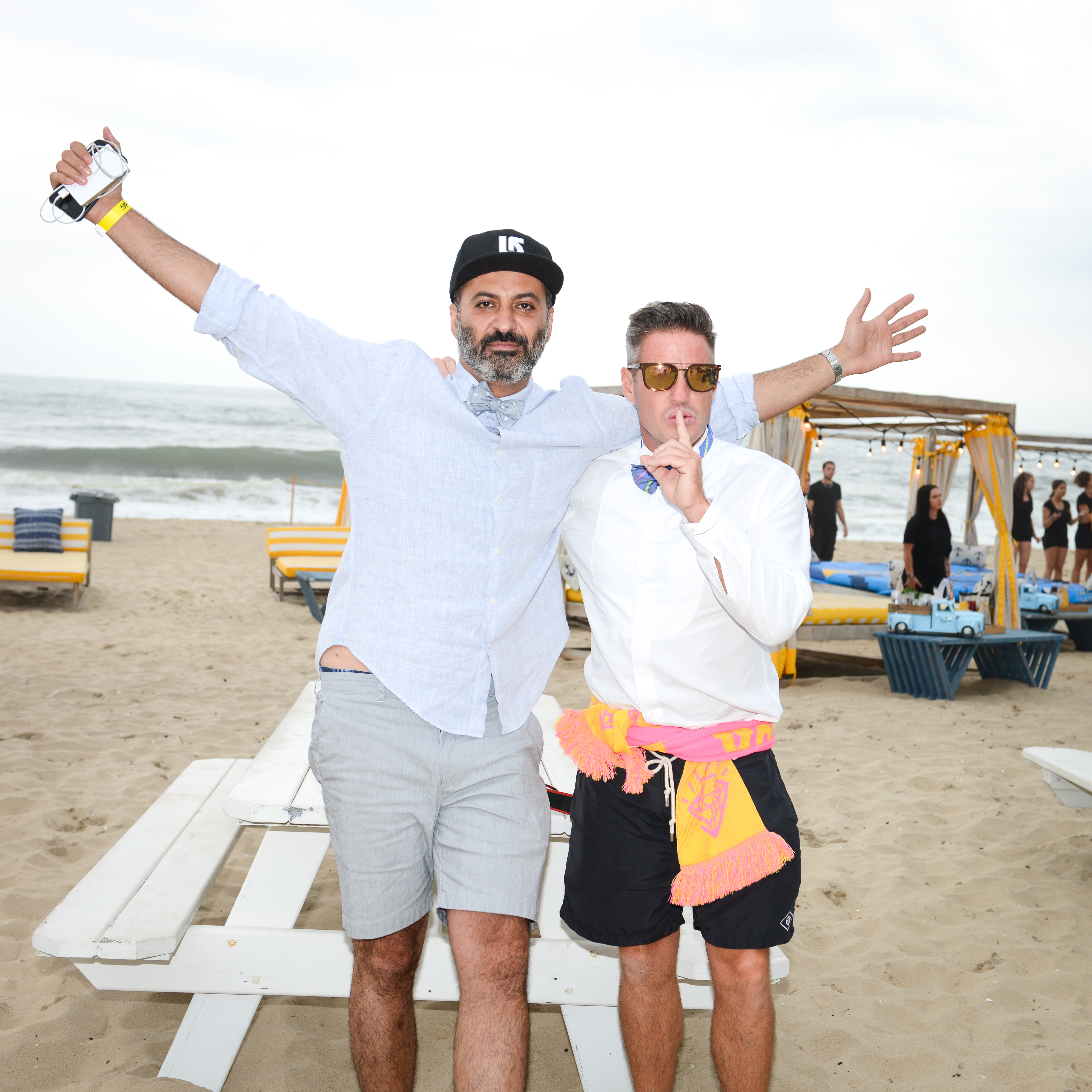 On Thursday, a chic set gathered for a killer beach bash at Gurney’s Montauk Resort for photographer Ben Watt‘s annual Shark Attack Sounds. The shindig, which originated as an annual beach party hosted by Watts for his closest crew of pals every Fourth of July weekend, has since evolved into a highly-anticipated get together full of music, oceanside dancing (lots of it!) and plenty of cocktails. Joining the East End fun, along with Watts’s co-host Mazdack Rassi, were Phillip Lim, Stephanie Pratt, Simon Huck, Maxwell Osborne, Jeremy Piven, Jessica Hart, Cameron and Tyler Winlkevoss, Danielle Snyder and Scott Lipps. Zen Freeman took over on the DJ front, as Chelsea Leyland dislocated her knee (ouch!) and couldn’t make the gig. So, we had to know, is Watts scared of sharks? “No!” the photog exclaimed while dancing in the DJ booth to the hundreds of guests dancing in front with beach balls and glow sticks in hand. They were cheering him on, naturally. 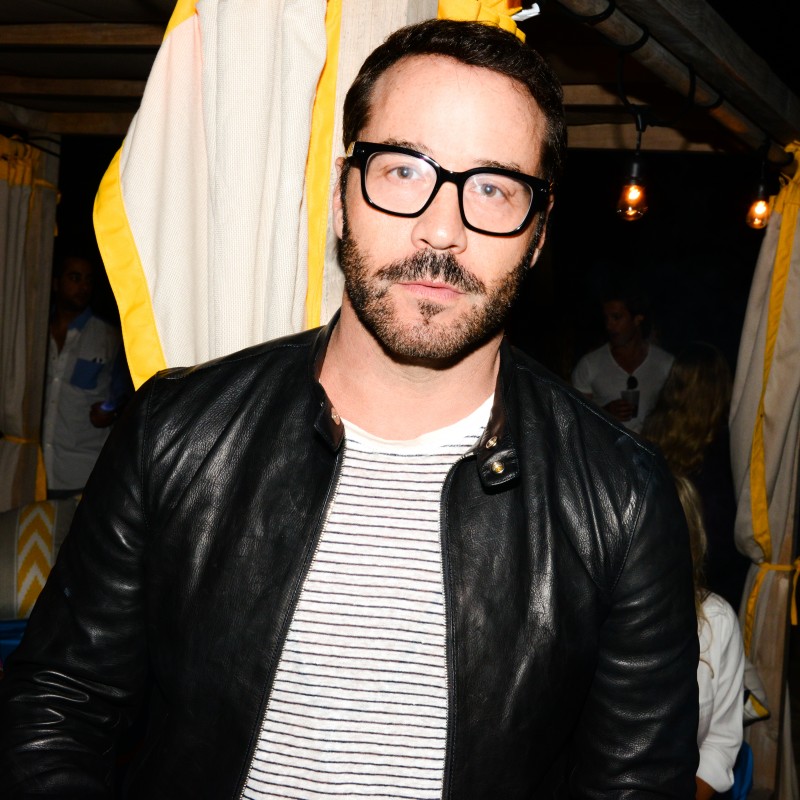 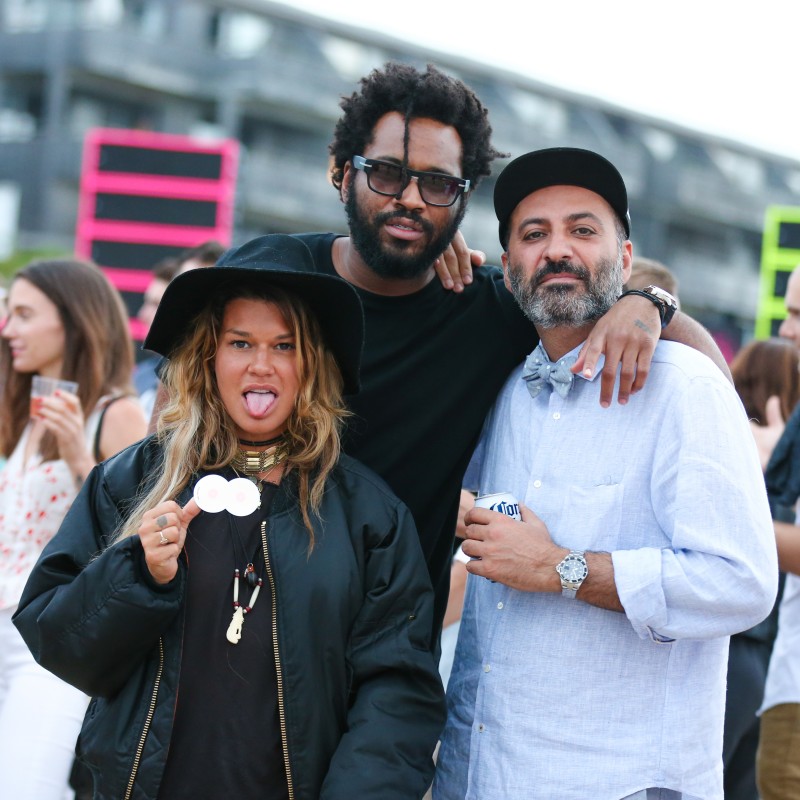