Will & Grace Cast Toasts Their Return to TV at Mr. Purple 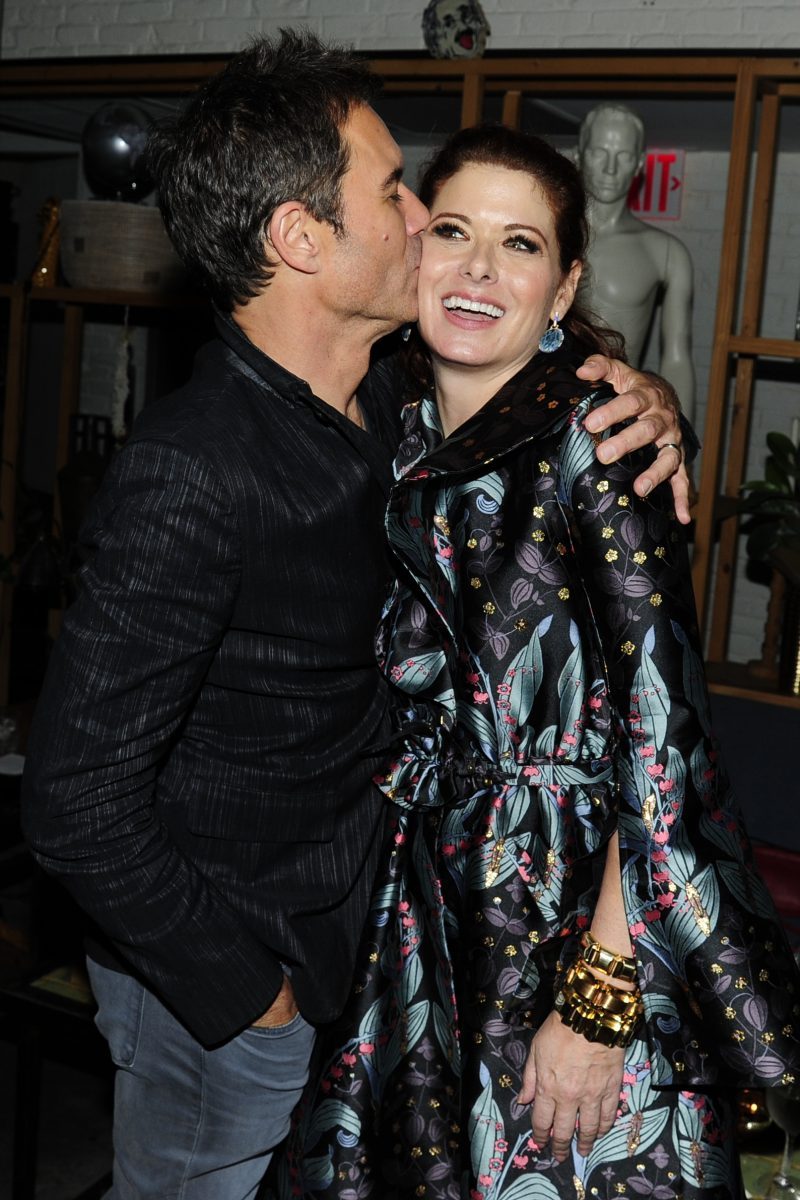 Summer returned this weekend, and so did they! The cast of Will & Grace, that is, who with the Cinema Society and Vanity Fair toasted their small screen comeback at Mr. Purple at the Hotel Indigo on Saturday night. If it seems like everyone you know is a Will & Grace fan, the evening’s turnout was a testament to the fan club. Along with Debra Messing, Eric McCormack, Sean Hayes, and Harry Connick Jr., those who came to hang with the cast included Diane Sawyer, Robbie Myers, Mariska Hargitay, David Schwimmer, Andy Cohen, Tituss Burgess (Unbreakable Kimmy Schmidt), Keegan-Michael Key, Carol Kane, Rosanna Scotto (Good Day New York), Geoffrey Zakarian, Garrett Neff, Andreja Pejic, Cinema Society founder Andrew Saffir, and more. Hagirtay and Messing spent part of the eve glued by the hip and Hayes got goofy with pals like Cohen and Schwimmer. In other words, it was a friend-filled evening…the perfect way to welcome back a show about friends. Will & Grace (round 2) airs on NBC this Thursday at 9 p.m.—grab your old roomie and tune in! 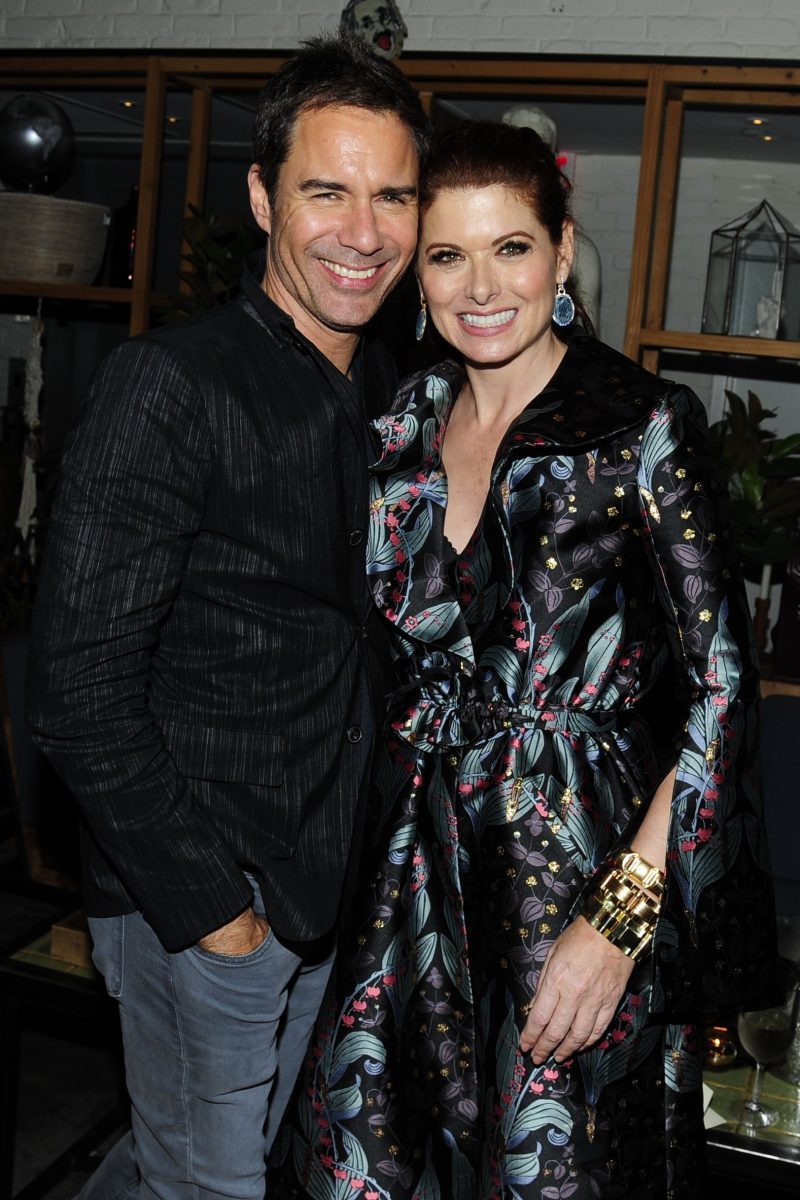 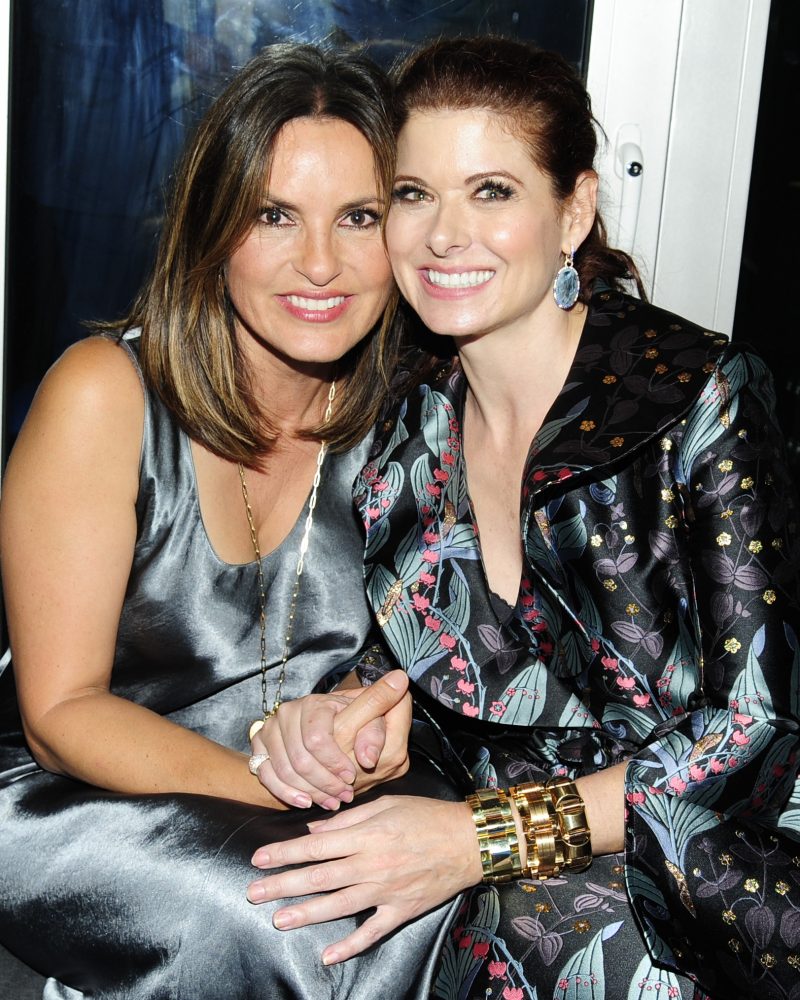 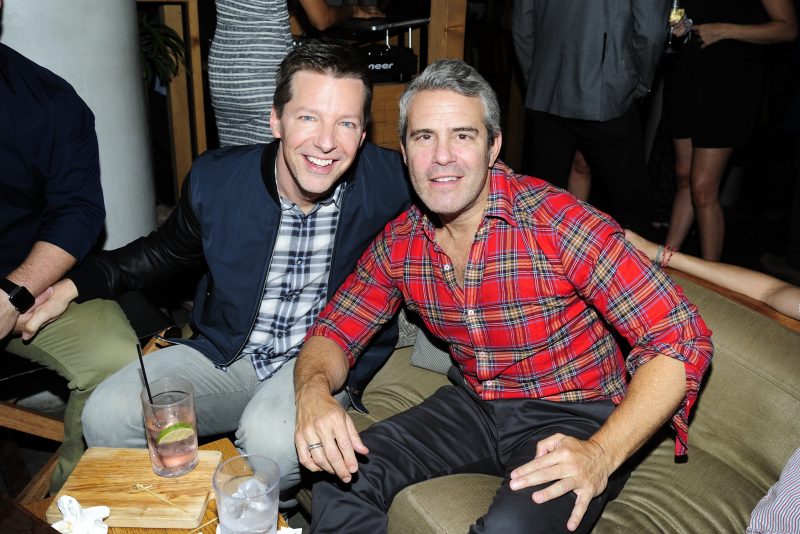 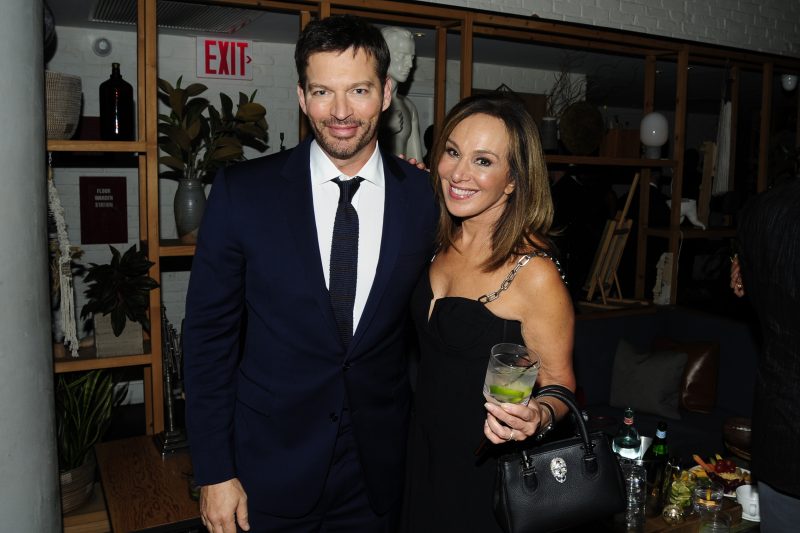 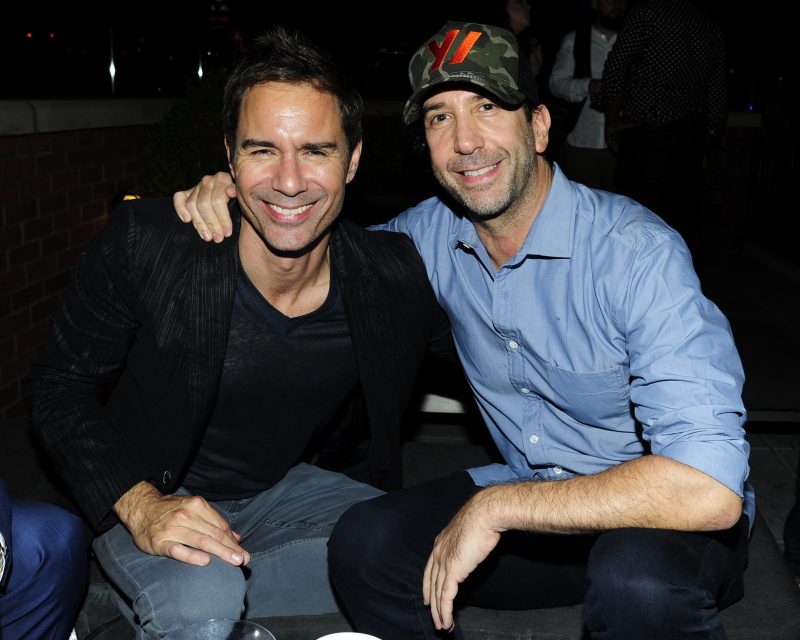 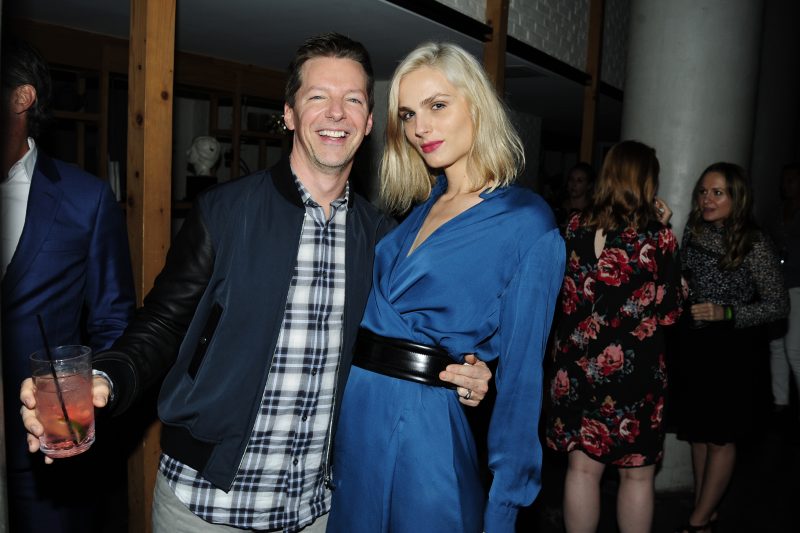 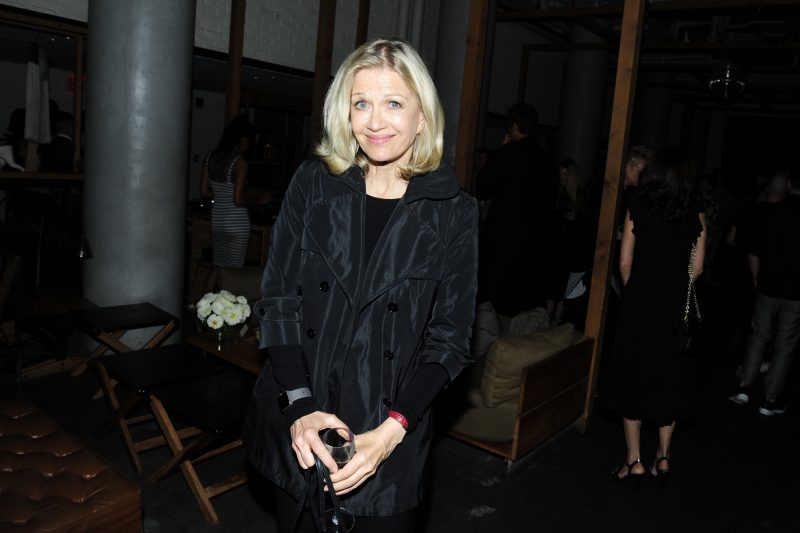 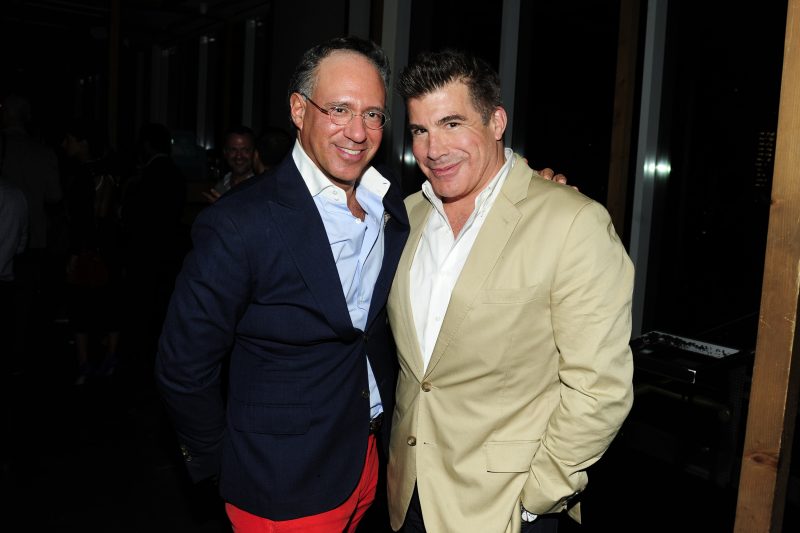 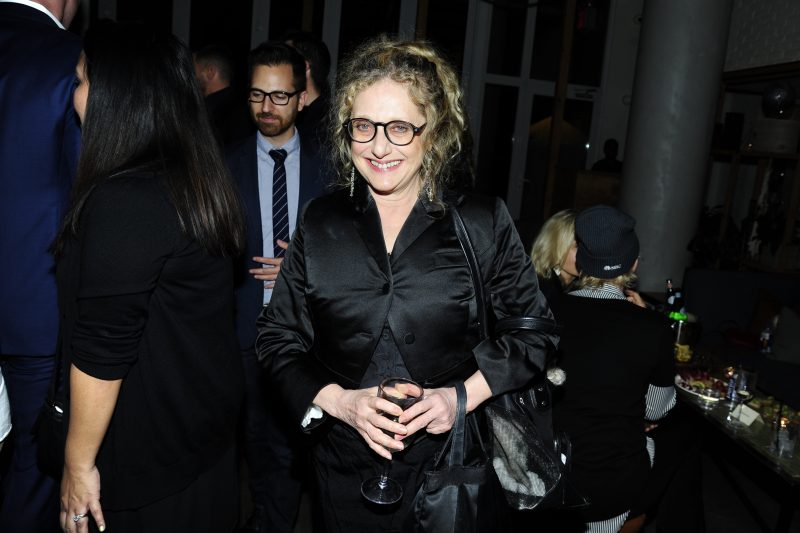 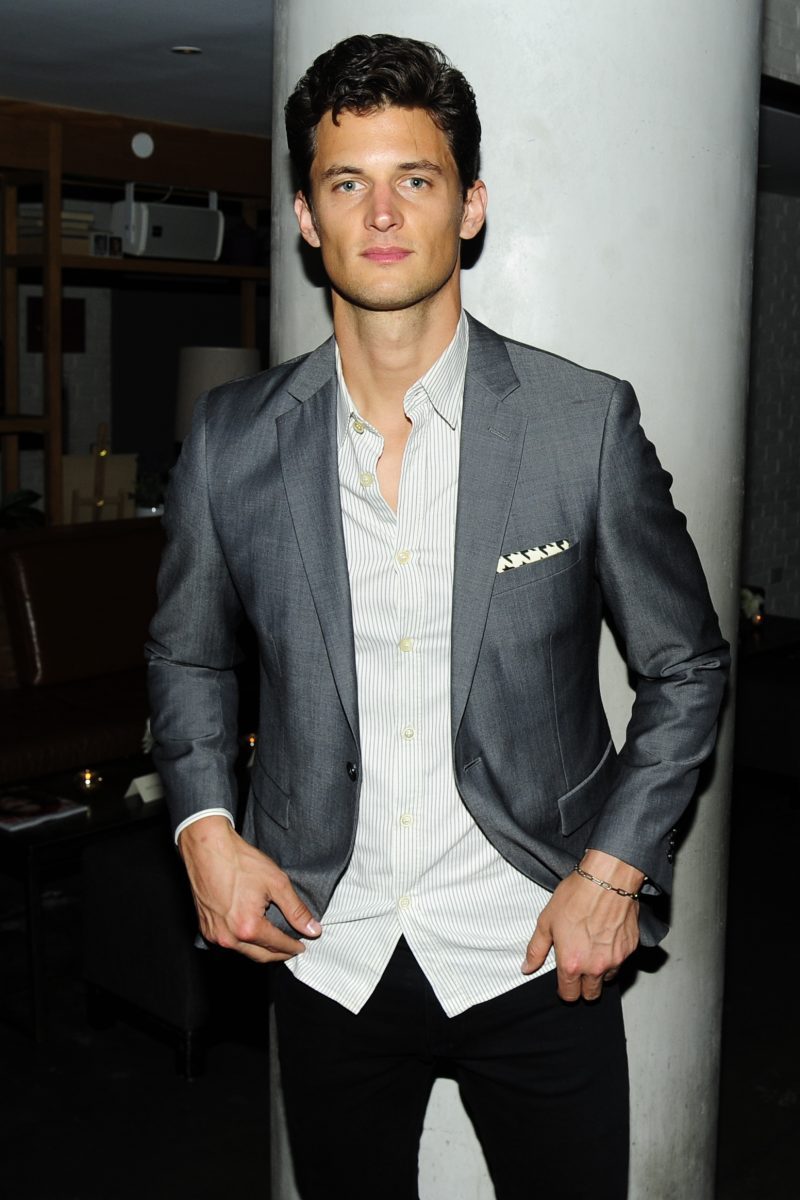 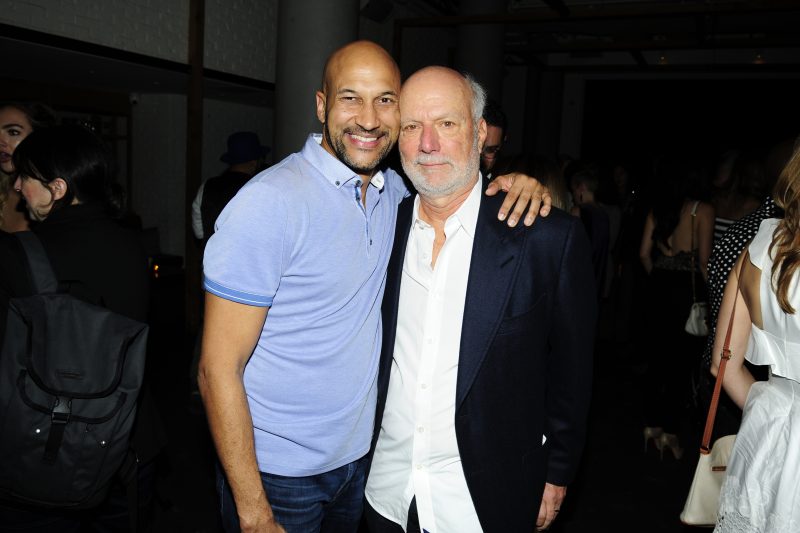 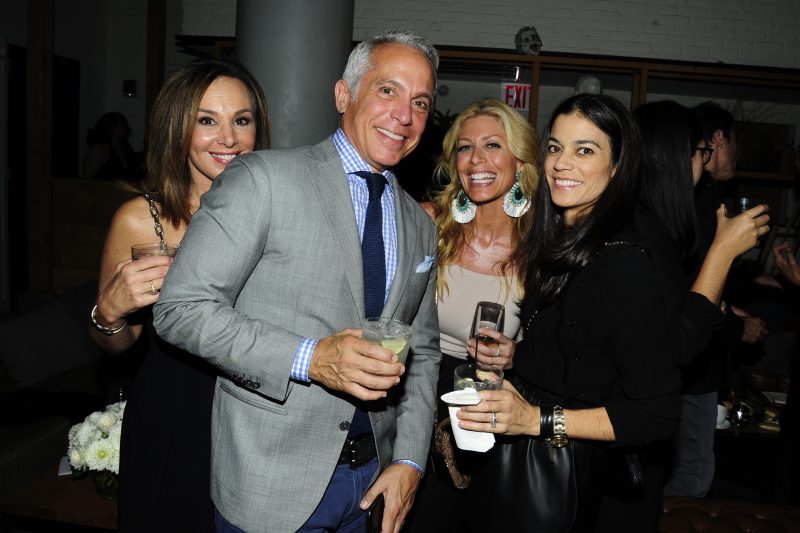