Who Could Replace Glenda Bailey at Harper’s BAZAAR? 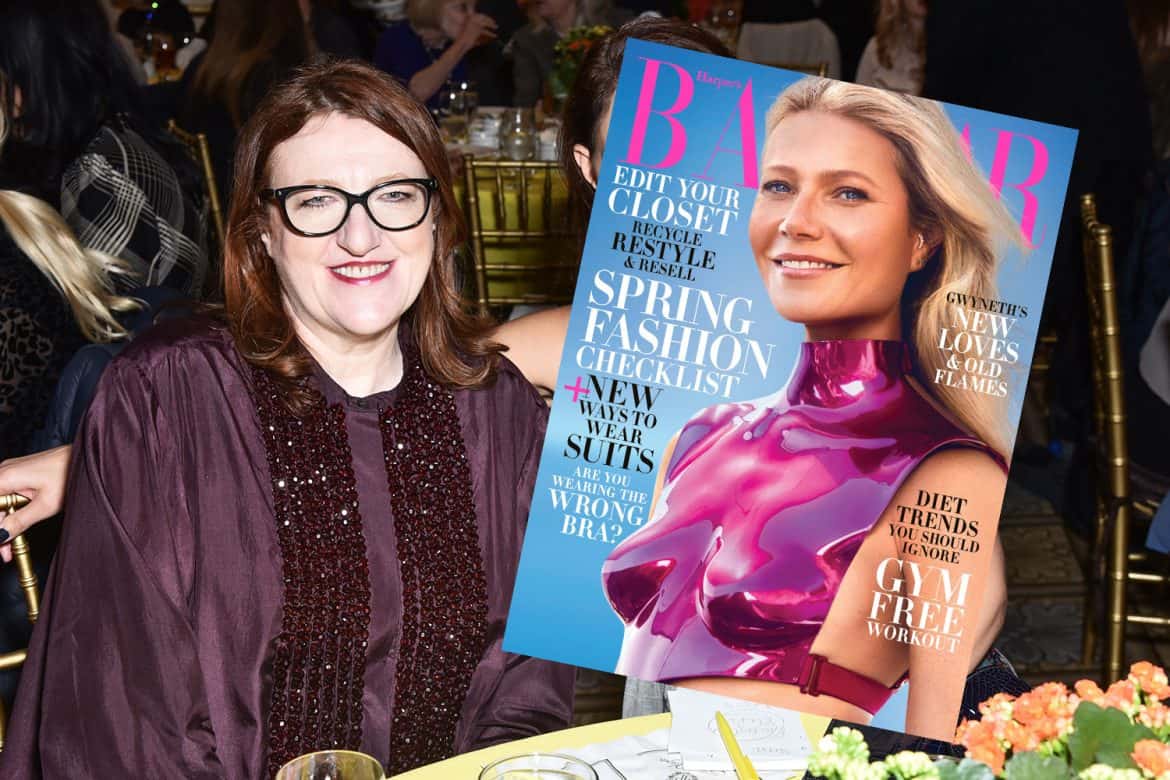 Earlier today, Hearst announced that Glenda Bailey is stepping down as editor-in-chief of Harper’s BAZAAR after nearly 19 years. Effective March 1, Bailey will take on a new role at the company as global consultant for Harper’s BAZAAR. According to the statement issued by Hearst, Bailey will play a key role in choosing her successor, but who will it be? Who? WHO!?!? Here are a few of our favorite guesses.

1. Laura Brown
Brown spent 11 years under Bailey at Harper’s Bazaar, rising to the rank of executive editor before decamping for InStyle in the summer of 2016. She’s done amazing things as the editor-in-chief of InStyle, returning the sleepy fashion magazine to relevance with the help of her considerable Hollywood connections and abundant charisma. She’s also one of the most social media-saavy EICs out out there.

Bringing her back into the Hearst fold might not be so easy, though. Brown is probably well compensated at InStyle and would no doubt require a significant pay increase to be tempted back. There’s also the issue of autonomy. Brown has a lot of creative freedom and control at InStyle, but if she returned to Hearst, she would be reporting to Kate Lewis, who in turn reports to Troy Young.  That may be too many cooks in the kitchen for her liking, no matter how much more they are wiling to pay her. 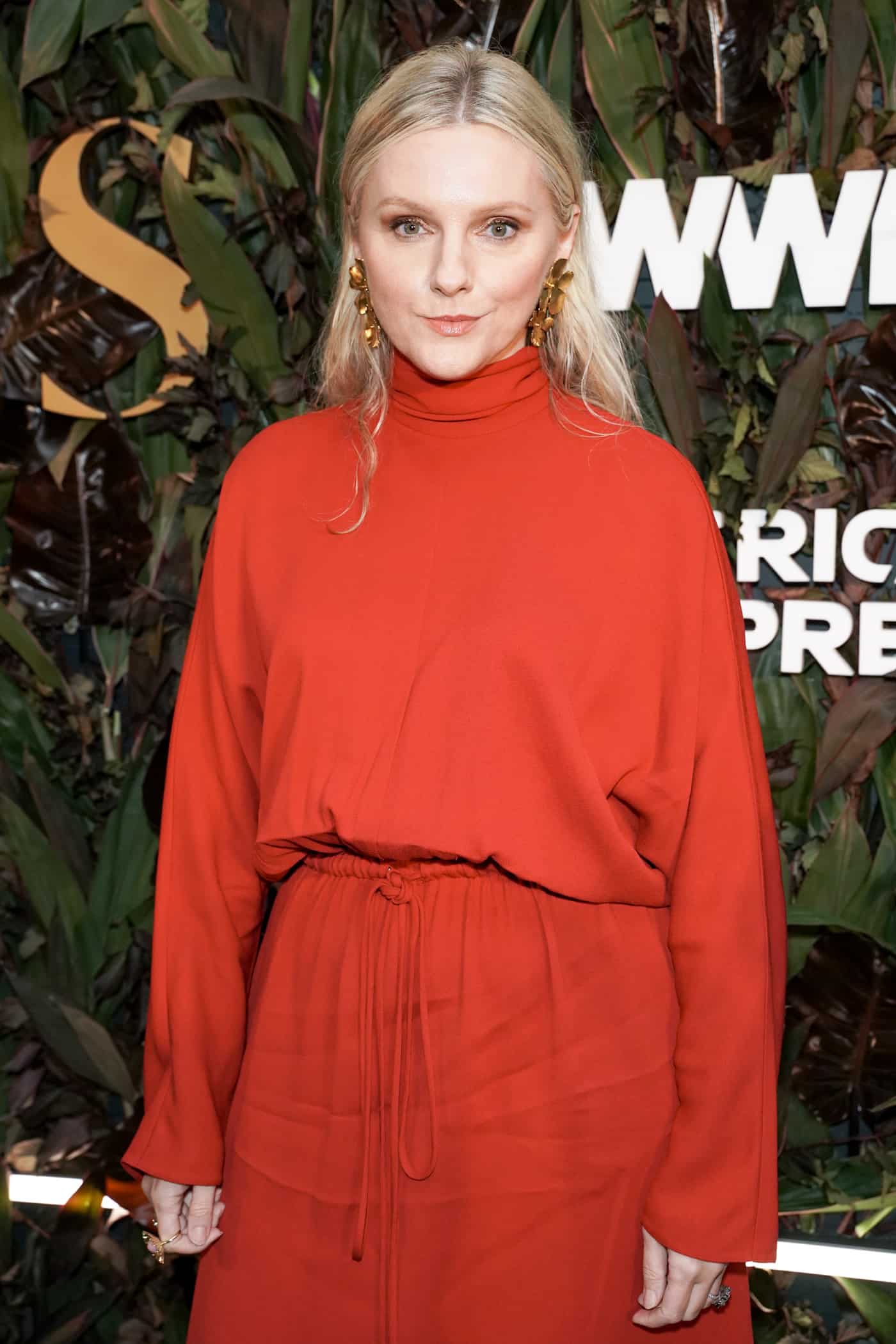 2. Kristina O’Neil
Another former executive editor of Harper’s BAZAAR, O’Neil has served as editor-in-chief of WSJ. Magazine since 2013. As in the case of Brown, though, it seems unlikely that O’Neil, qualified as she is, would choose to leave her current job to return to Hearst. As EIC of WSJ. Magazine, O’Neil need not worry about how many (or how few) issues are selling at newsstands. Advertisers love the magazine because they know that the people who read it are rich and willing to spend, This allows O’Neil a level of creative freedom that would not be possible at a more mass-market magazine like anything at Hearst of Condé Nast. 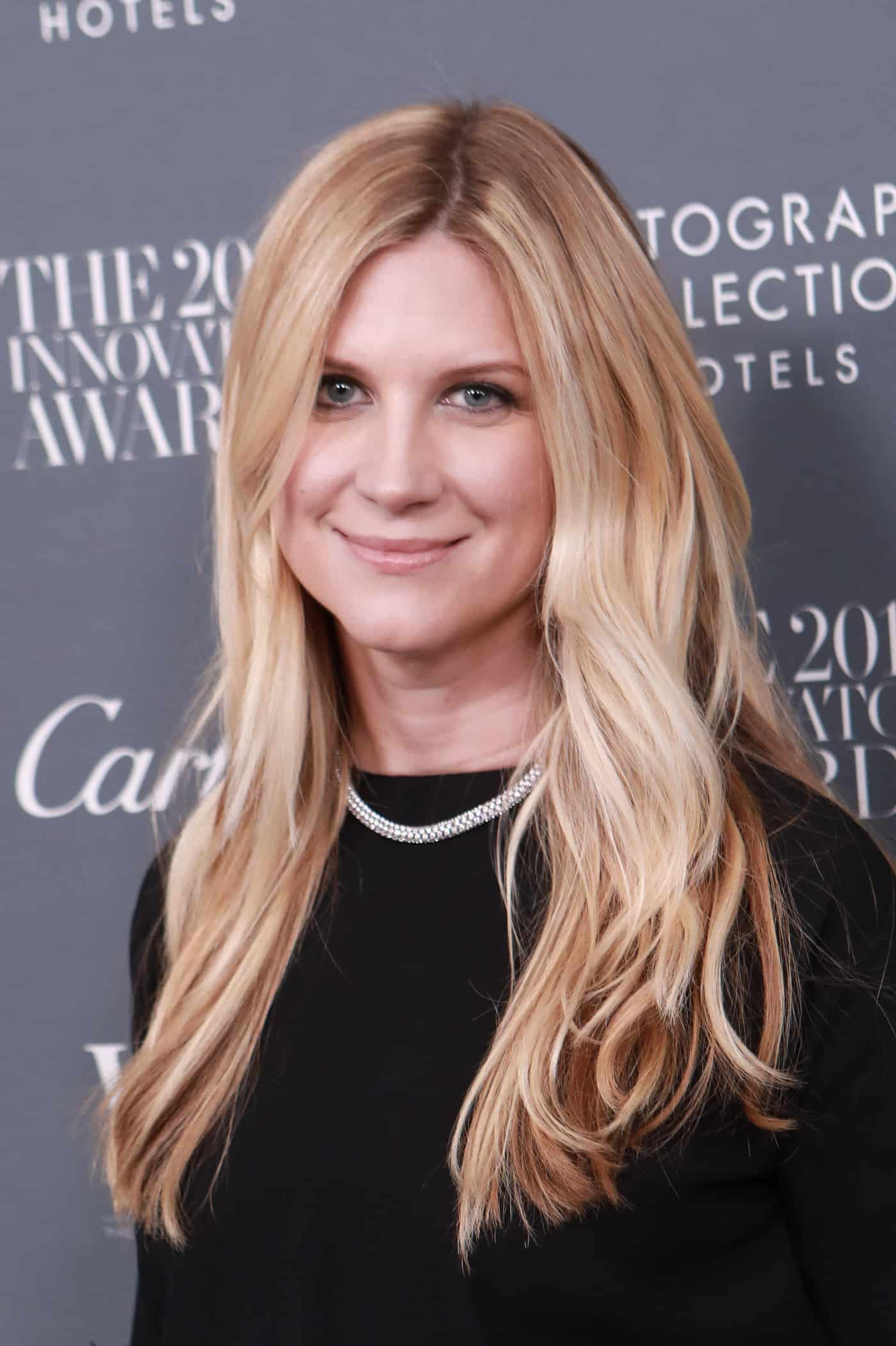 3. Joanna Hillman
Currently the style director of Harper’s BAZAAR, Hillman could be a good choice to fill Bailey’s shoes. She’s well known and well respected in the industry and has a street style-friendly glamour that would certainly be to her advantage as the face of a major magazine brand. It would also be significantly cheaper for Hearst to promote her than to hire someone from outside the company. 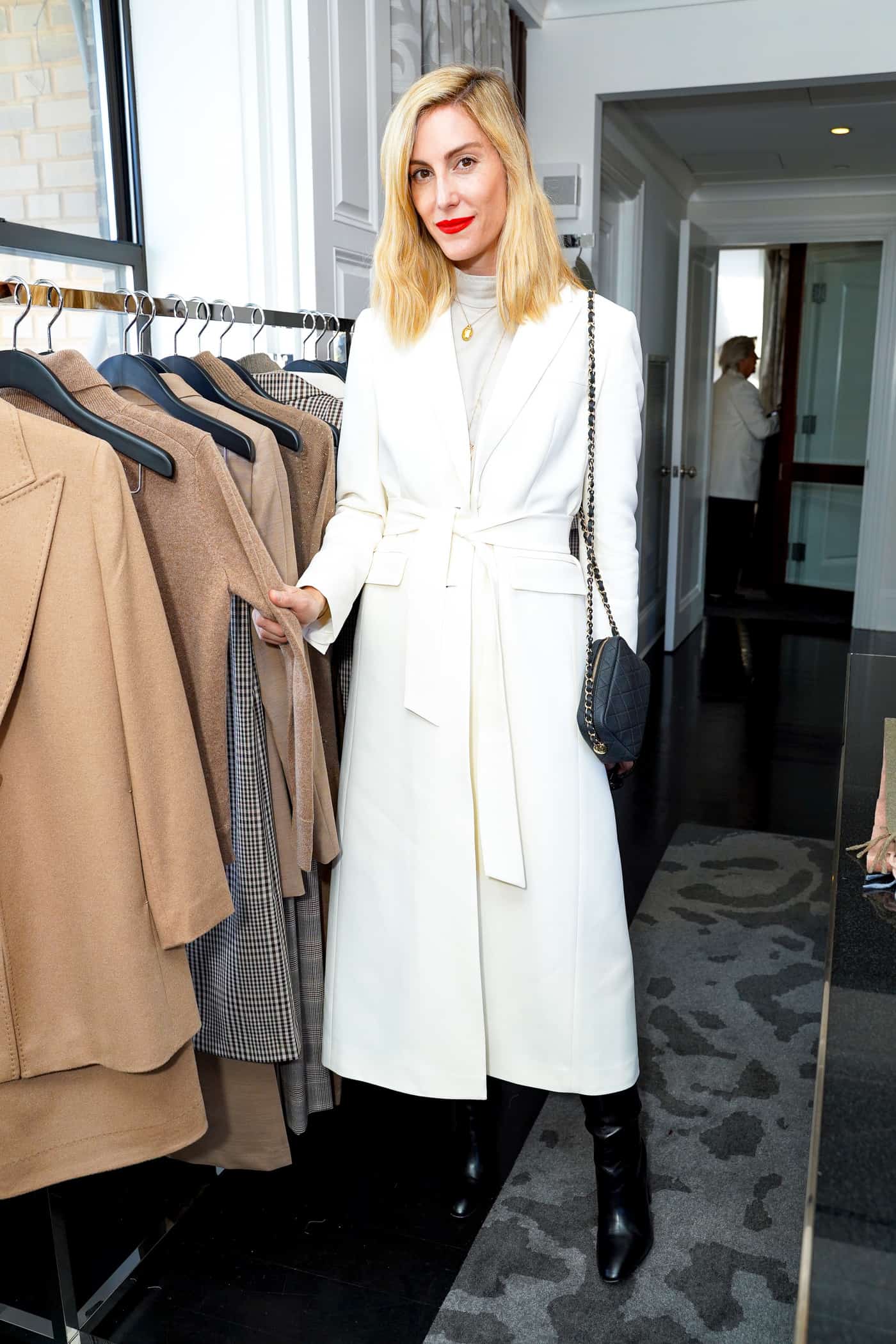 4. Joyann King
Under Troy Young, Hearst has been focused on integrating their print and digital teams, in some cases promoting digital editors to print leadership roles, as in the case of Jessica Pels, who took over as editor of Cosmopolitan.com in 2018 after the ouster of Amy Odell, and was soon promoted to editor-in-chief of Cosmopolitan Magazine, overseeing both print and digital. Harper’s Bazaar is the last major brand at Hearst not to have its print and digital teams integrated. Promoting King, who currently run’s BAZAAR’s website, into Bailey’s old position would seem like the easiest way to do that. Plus, King has already proven her ability to work well with Kate Lewis, who will no doubt hold considerable influence over the final hiring decision. 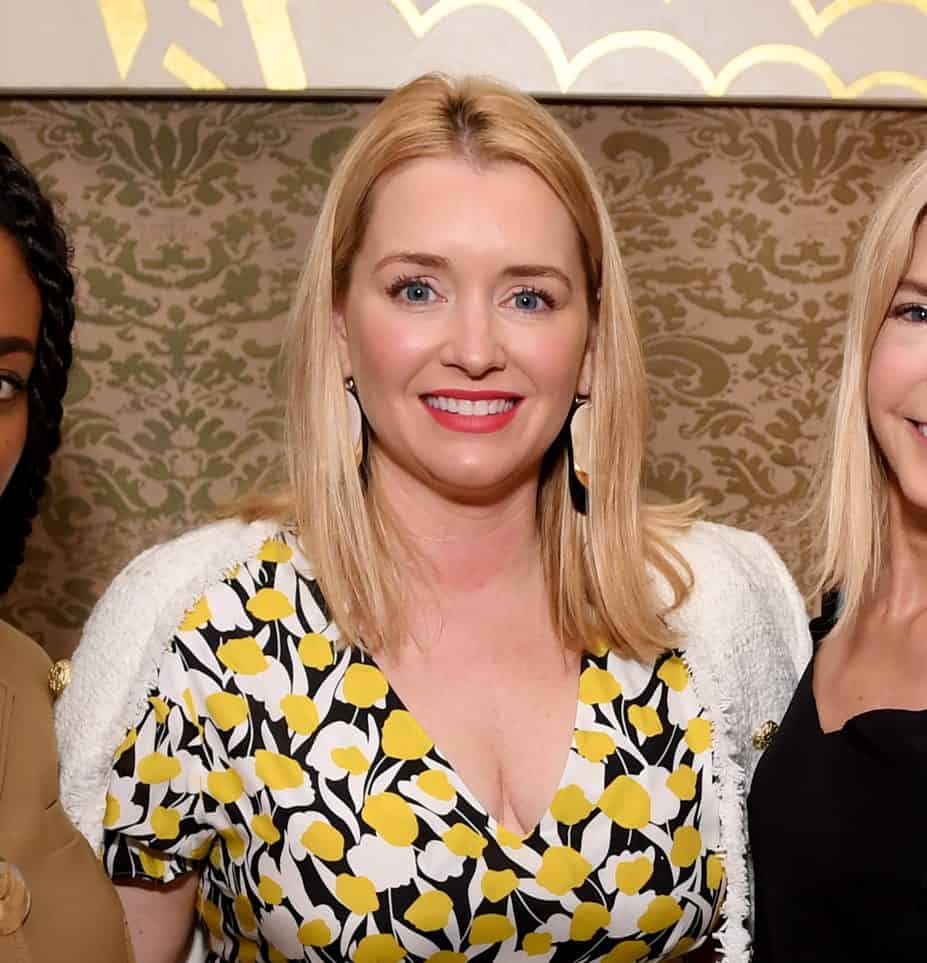 5. Carine Roitfeld
When Roitfeld was named global fashion director of Harper’s Bazaar in 2012, many wondered if it was an indication that Hearst was grooming her to eventually take over for Bailey. She’s already established herself with the brand with her popular Icons issue and event, but one wonders if she has the time or the interest to really dig her heels into the corporate world full-time after running her own namesake tome, CR Fashion Book, not to mention her numerous other side projects. 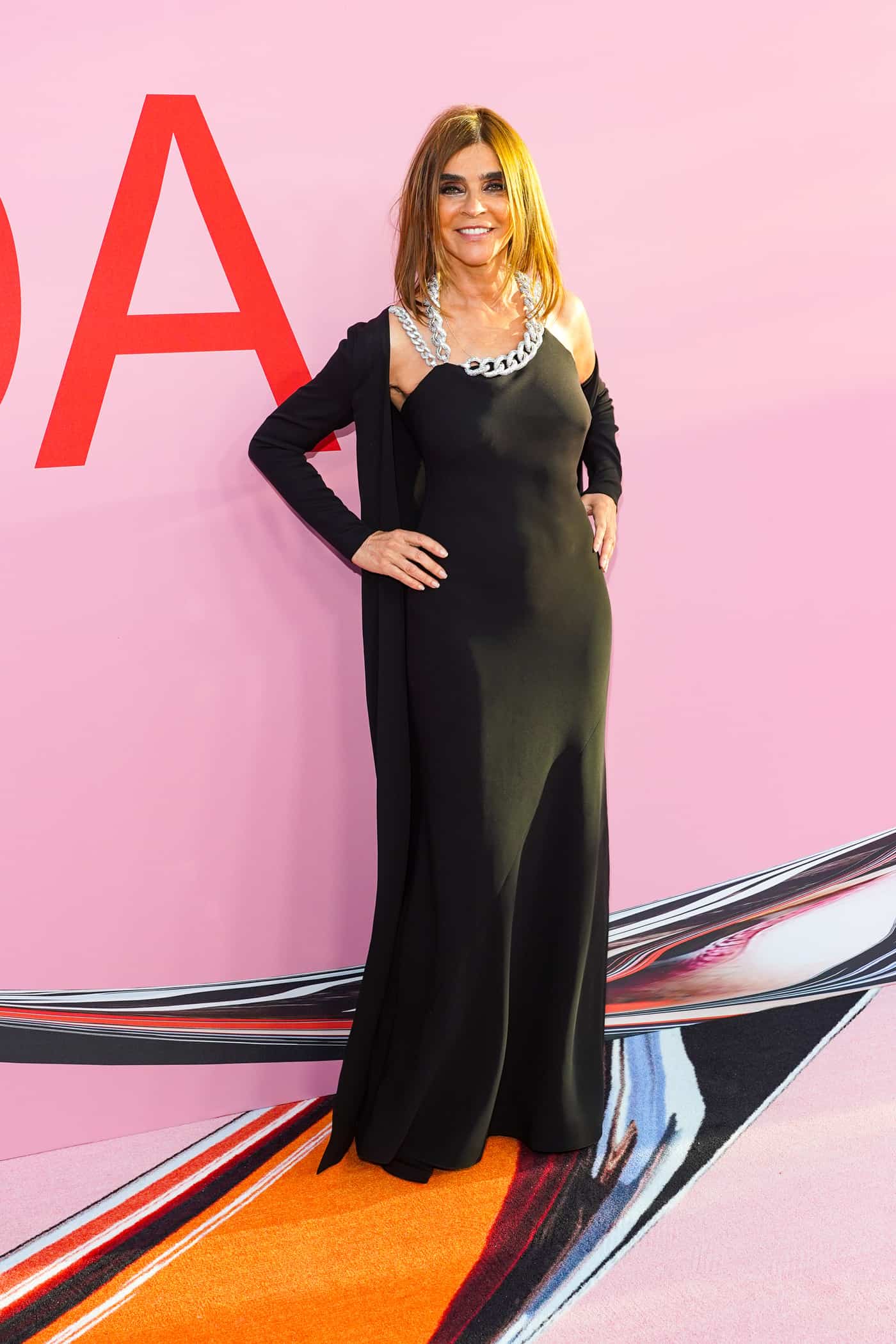 Is it me or do they all look EXTREMELY similar–blond, blue eyed, tall, thin? (With he exception of CR). Sort of creepy….