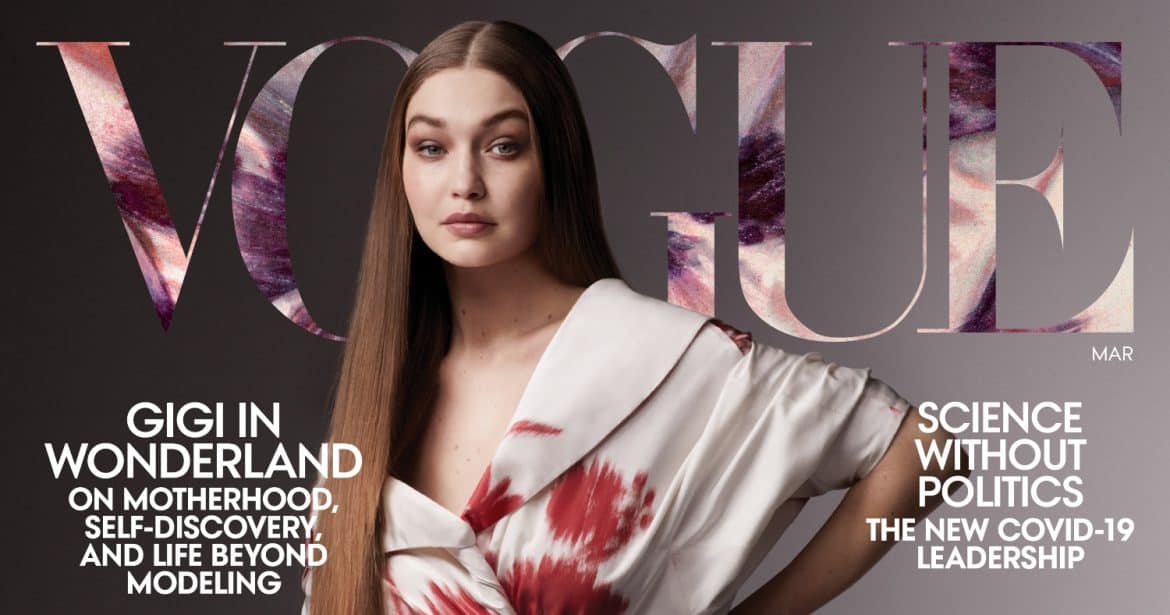 Meet Juan Costa Paz: who’s stepping into the revered role of Vogue’s global creative director. Paz will assume the new role, while also taking on some of the responsibilities of recently-departed head creative, Raúl Martinez.

In a release, Condé Nast outlined that Costa Paz’s duties will include overseeing the creative direction for the brand in the U.S. and the U.K. and guiding Vogue’s multi-faceted content approach. Costa Paz, onetime digital director for Kenzo, is joining from Paris-based Convoy Agency in Paris, which he cofounded in 2013. Convoy Agency has developed and produced content for fashion giants such as Louis Vuitton, Gucci, Balmain, Off-White, Nike, as well as Farfetch and Google. He originally began his career in creative direction and content development in the film and distribution industry. 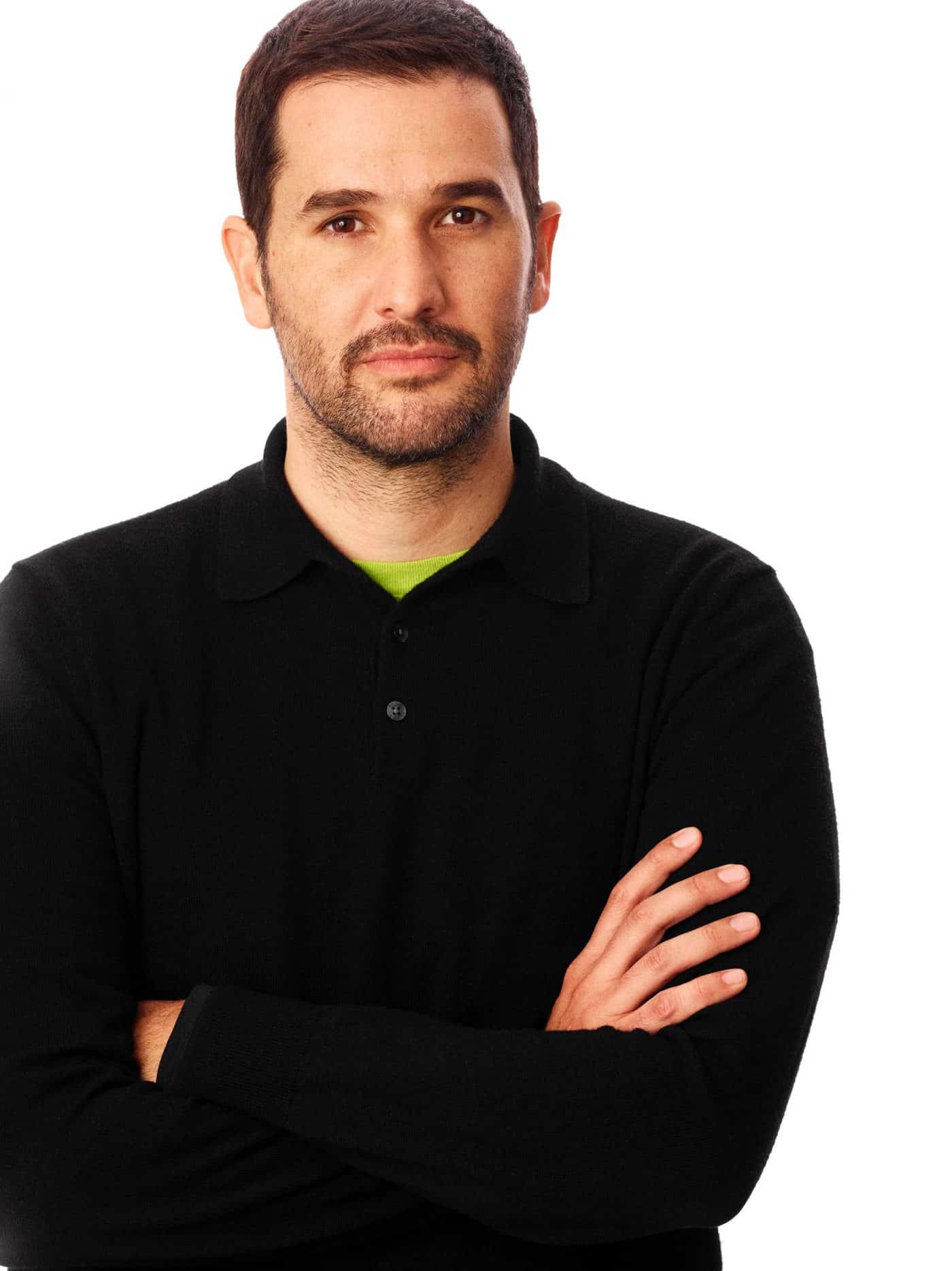 “Juan’s approach to storytelling across platforms, his optimism and humor, and his strong belief in collaboration make him a natural fit for this role,” Anna Wintour, global editorial director of Vogue and chief content officer of Condé Nast, said while announcing the appointment.

“I hope to leverage my background in storytelling to underscore Vogue’s values—inclusivity, creativity, independence—across markets, and to bring audiences closer together,” Costa Paz added.

Costa Paz’s role will absorb some of the responsibilities of Martinez, Wintour’s long-time right hand man, who departed to join Victoria’s Secret as its new creative director. He had been Condé’s head creative on-and-off since the 1980s. However, Martinez worked across multiple publications, not just Vogue.

It’s the latest “global” appointment that the publishing company has announced. Wintour is now global editorial director of Vogue, and each U.S.-based editor in chief of the various Condé publications is guiding international content efforts. Vogue is also increasingly consolidating and uniting its worldwide editions with global themed issues.

Have Your Say! Nominations For The Cooper Hewitt, Smithsonian Design Museum’s National Design Awards Are Open