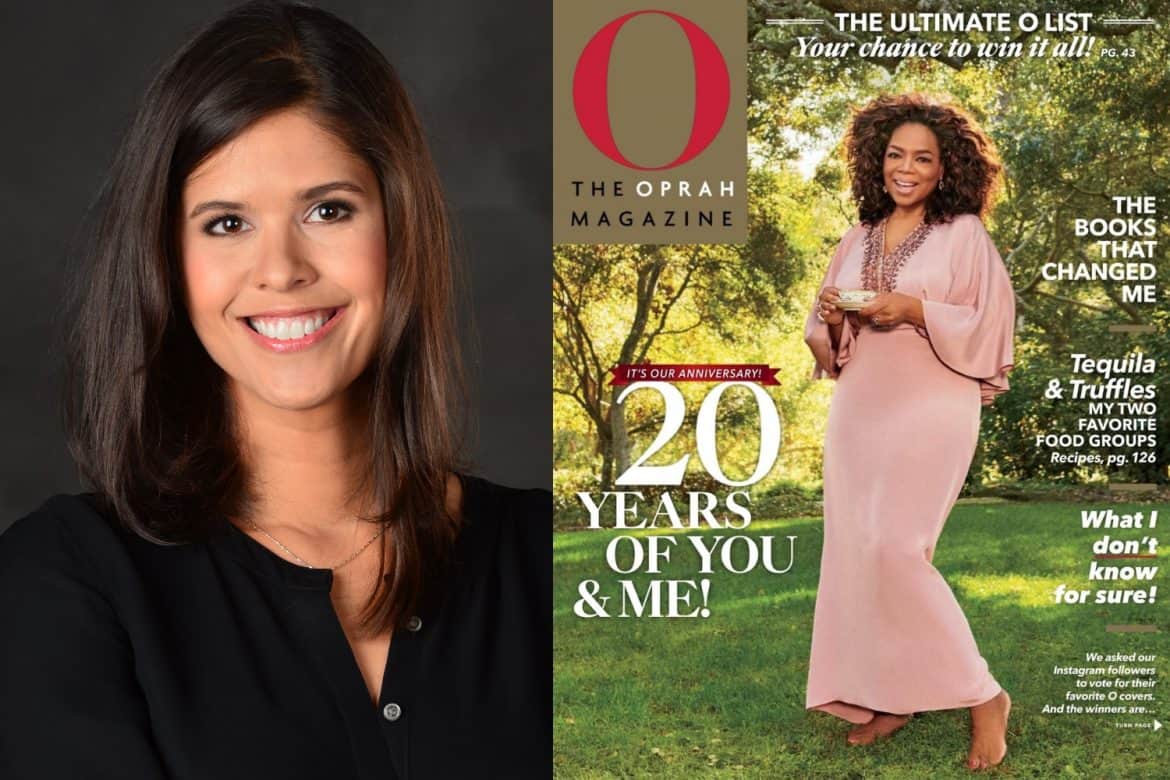 Oprah Winfrey and Hearst Magazines have announced the leadership who will spearhead the new-and-improved vision for the O, The Oprah Magazine. Revealing plans for a “multi-platform lifestyle brand” which will debut this spring, president Debi Chirichella and chief content office Kate Lewis shared that Alison Overholt has been named general manager and Arianna Davis has been promoted to senior director of editorial and strategy.

In her newly-created role, Overholt will steer the content, brand management and experience, membership strategy, e-commerce, and audience development. The executive-level journalist is joining from ESPN, where she was served as senior vice president of multi-platform storytelling and journalism. Previously, she was editor in chief of espnW and also editor in chief of ESPN The Magazine—the first woman to lead a major U.S. sports publication.

Of her new recruit, Winfrey said, “From my first conversation with Alison, it was clear that she understands who we are and what we want to be for our readers: an inspiring, informative, authentic presence in their lives. With Gayle [King], Adam [Glassman], Arianna [Davis], Leigh [Haber], and the whole team, we will continue to fulfill our ‘live your best life’ mission,” Winfrey said.

A post shared by O, The Oprah Magazine (@oprahmagazine)

Meanwhile, Davis, previously digital editor of oprahmag.com, will utilize her leadership skills in content and planning. In her last role, she was instrumental in growing the site’s audience to more than 12 million monthly users.

The release also teases that the next iteration of the two-decade-old brand, expected to debut in late March, will include a new name, a reimagined website,  a membership program, a digital archive, and a weekly newsletter. A print publication will also be released four times a year.