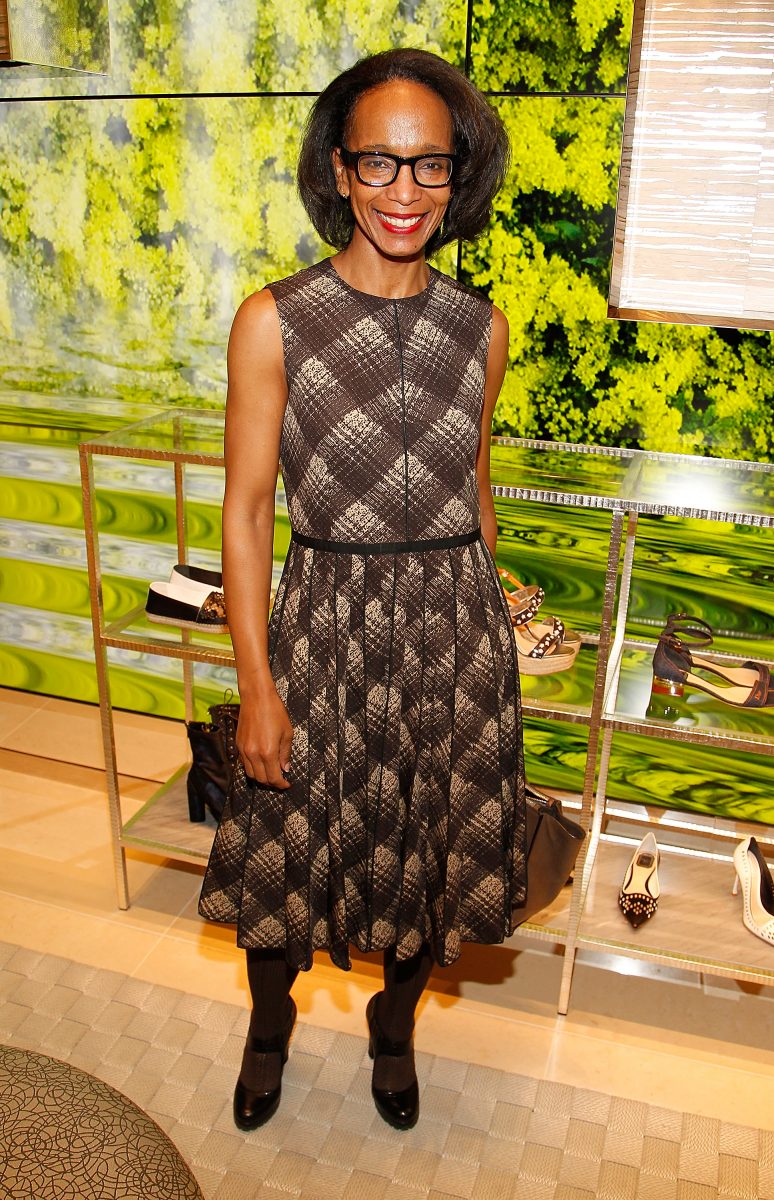 Who’s the best person to car-pool with during NYFW? Washington Post‘s fashion critic Robin Givhan, of course! We caught up with what’s new over at the Washington Post headquarters these days while en route to Christian Siriano last week….

What’s new at Washington Post HQ these days?
Well, the political team is certainly busier. The foreign policy team and all the people who cover the different aspects of the government are certainly busier as well. It’s challenging to cover.

Why?
I don’t know that the way in which we go about covering has changed—it’s the same level of reporting—but now it’s just having to do it from 6AM in the morning when the President starts tweeting until late until the evening and feeling like there’s a fire hose of information coming at you.

Got it. What do you think about the First Lady’s fashion choices?
At this point, I think her legacy are her photographs and her fashion choices. I think that she is a model, or a former model, and certainly understands angles and photography and how best to complement her look and what’s right for her. I think she typically looks great.

Tommy Hilfiger and The Chainsmokers Dish on Their Smoking Haute Collaboration!