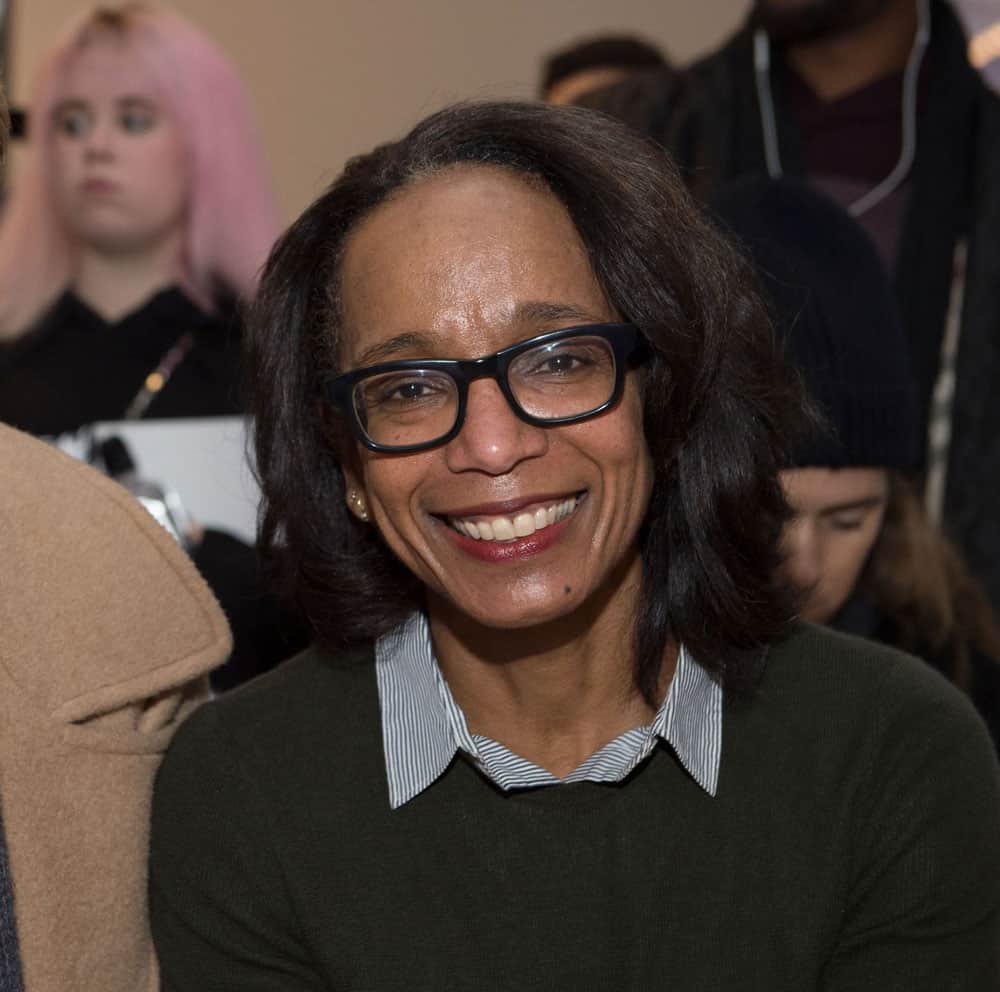 The talented Robin Givhan has been promoted to senior-critic-at-large at The Washington Post. Givhan posted the news on her Instagram today with a statement by Krissah Thompson, The Post’s new managing editor for diversity and inclusion.

Thompson’s statement reads, “We’re thrilled to announced that Robin Givhan has been promoted to senior critic-at-large, effective immediately. In this role, Robin will write in her trademark essayistic style about a broad range of subjects, including politics, race, business and the arts. In the coming weeks, Robin will begin writing a weekly column that we will feature in the A-section.

She continues, “In addition, she will write in the moment as she did recently with her incisive pieces during the political conventions and also spend time diving more deeply as she did this year with analytical Magazine pieces on diversity in the fashion industry and White allyship. Robin will tackle other big issues in reported essays and also profile some of the figures we are all talking about or should be.” (Read the full statement HERE.) 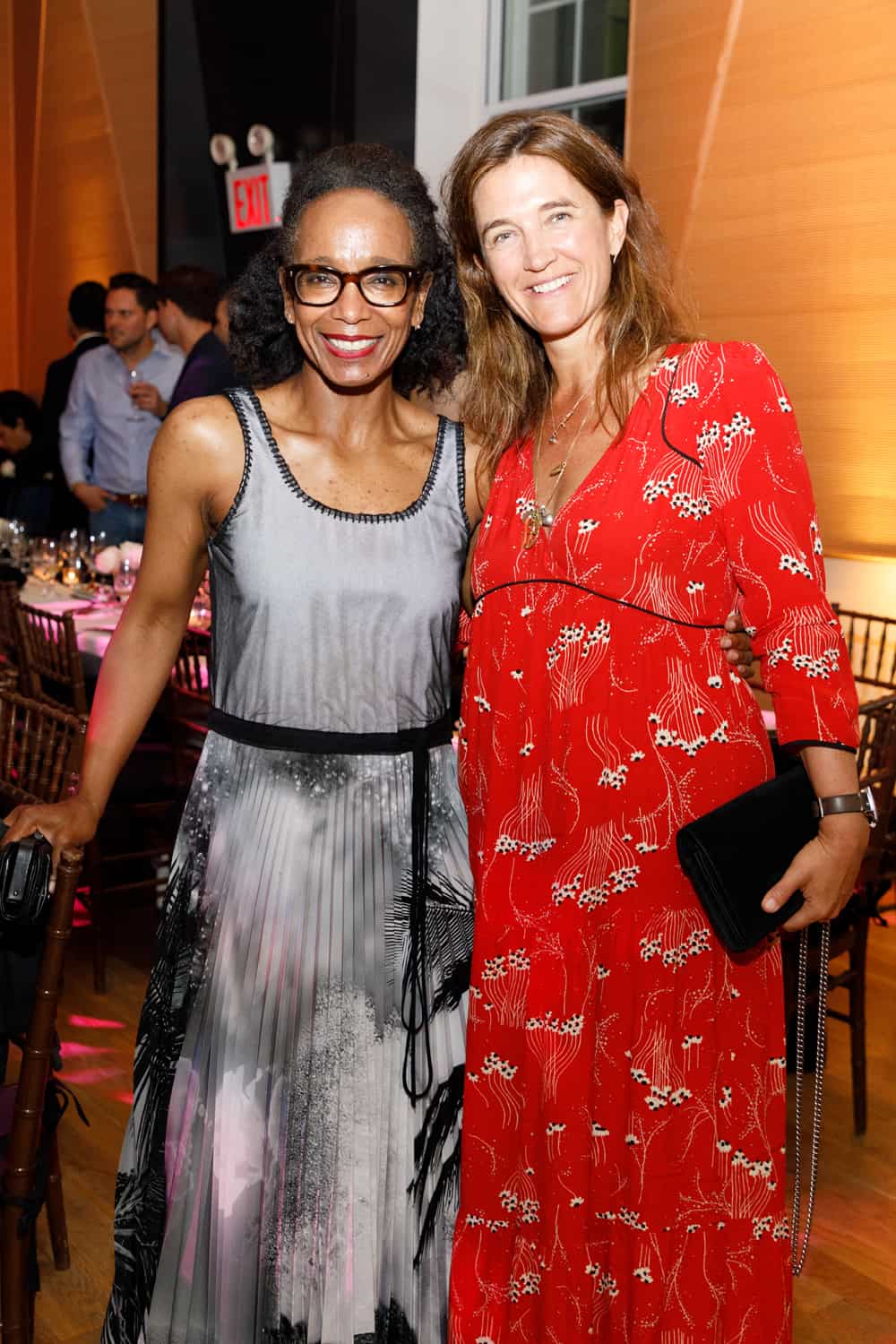 Givhan was award the Pulitzer Prize for Criticism in 2006, a first for a fashion writer. She joined The Post in 1995 and left in 2010 to become the fashion critic and fashion correspondent for The Daily Beast/Newsweek. She returned to The Post in 2014. She is also author of “The Battle of Versailles: The Night American Fashion Stumbled into the Spotlight and Made History.”

9 Things You Should Know About Cathy...

Which Out-Of-Business Designer Do YOU Miss Most?