Want to See Your Designs On the Screen? A Cara Delevingne Film Might Be the Ticket! 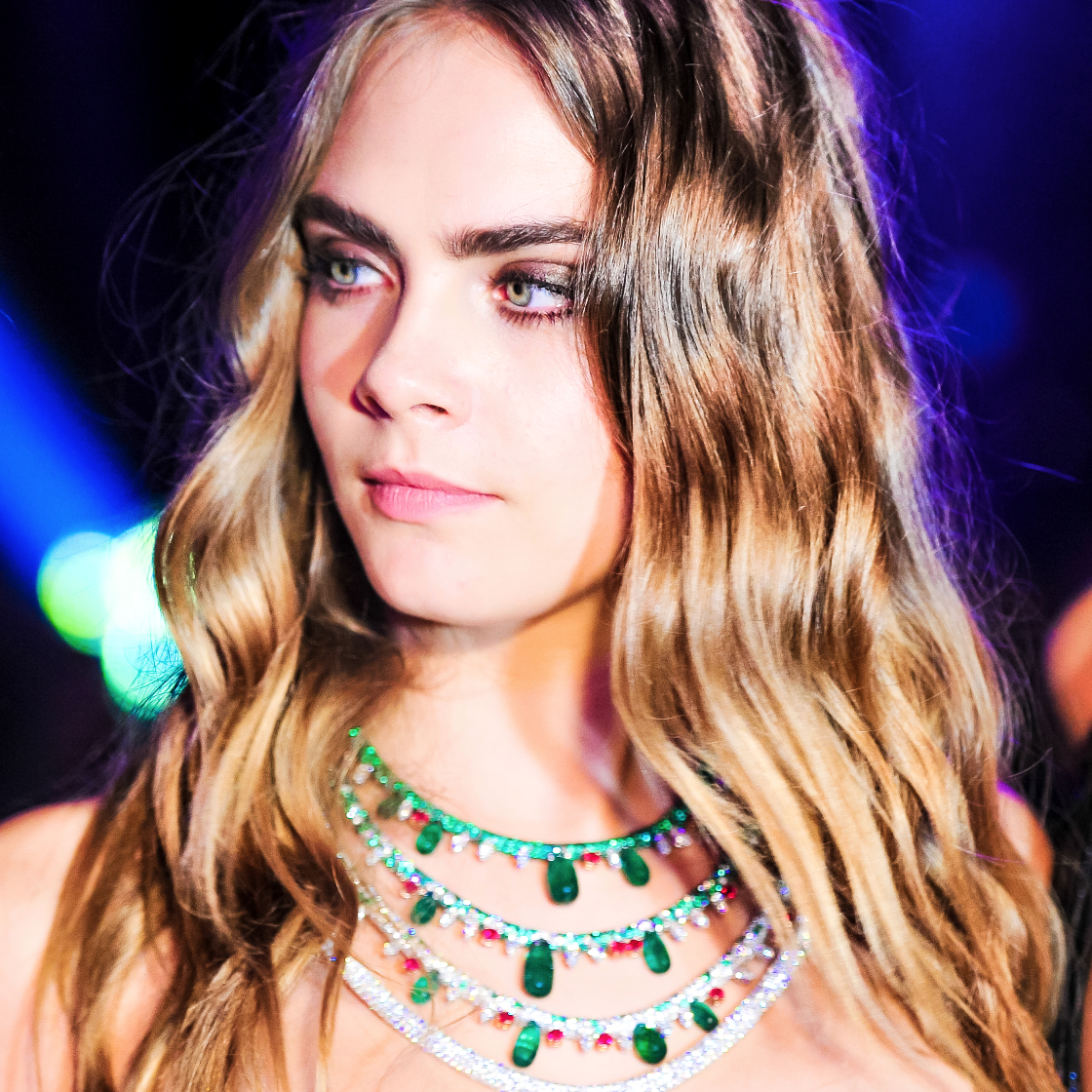 Costume designers with a penchant for aliens and intergalactic creatures (read: Everybody!) get a lucky break today. Yahoo Style and film producer EuropaCorp are on the search for original costume designs to be featured in the upcoming science fiction film, Valerian and the City of a Thousand Planets, starring Dane DeHaan, Cara Delevingne, and Clive Owen. The film, directed by Luc Besson of The Fifth Element, is looking for designers to create a piece that could be worn by a human, alien, humanoid or any other intergalactic creature to be featured in a political scene, which takes place in year 2580 at a political cocktail party inside a space station called Alpha. (Paging Nicola Formichetti!) Yahoo Style EIC Joe Zee, Besson, and the film’s costume designer Olivier Bériot will pick up to 20 winners who will pocket $1,000 and have their designs appear in the film.

“I believe the world we live in is filled with people from all walks of life who possess an abundance of creativity and untapped potential,” Besson explained in a statement. “My hope is that by offering a contest like this to artists worldwide, we will gain access to inspired and original creations from a plethora of fresh perspectives, and the film will benefit from this collaboration.” The contest launched today and will run through November 27, with the winner announced on Yahoo Style on December 14.  Submissions can be entered here. The end result will take some time to catch on the big screen, with the movie hitting theaters July 21, 2017.