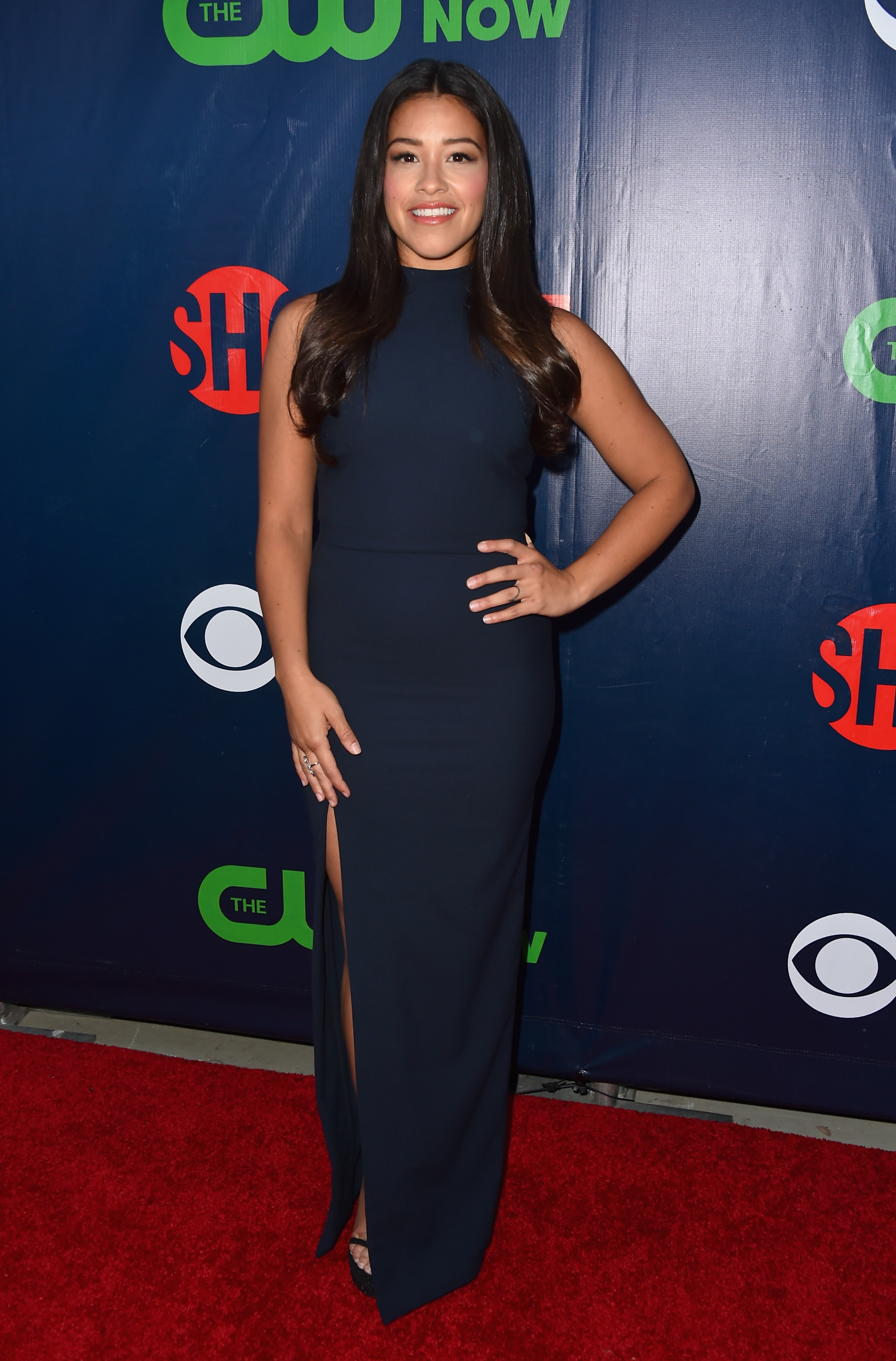 Gina Rodriguez Enters the Lingerie Biz [Refinery 29]
Jane the Virgin’s Gina Rodriguez has been named co-founder and partner of Naja, a year-old lingerie line with major ambitions to help women and the environment.

Neiman Marcus’ Collab with Keanu Reeves for Christmas ’15 [Racked]
Ladies, contain yourselves: The retailer’s Christmas Book got the actor to build and design three custom motorcycles for shoppers for $150,000 each, plus a two-day motorcycle trip in Malibu and Santa Monica with the man himself.

Met Gala Heist Movie Is In the Works [Harper’s Bazaar]
Fashion’s biggest night is getting fictionalized: The movie will follow two estranged sisters who put together a team of women to help carry out a robbery at the event.

What Keeps Pierre Hardy at Hermès [Vogue UK]
Having designed footwear for the Parisian fashion house for over 25 years, the designer gives the glossy the scoop on what’s kept him there for so long.

Want to See Your Designs On the Screen? A Cara Delevingne Film Might Be the Ticket!