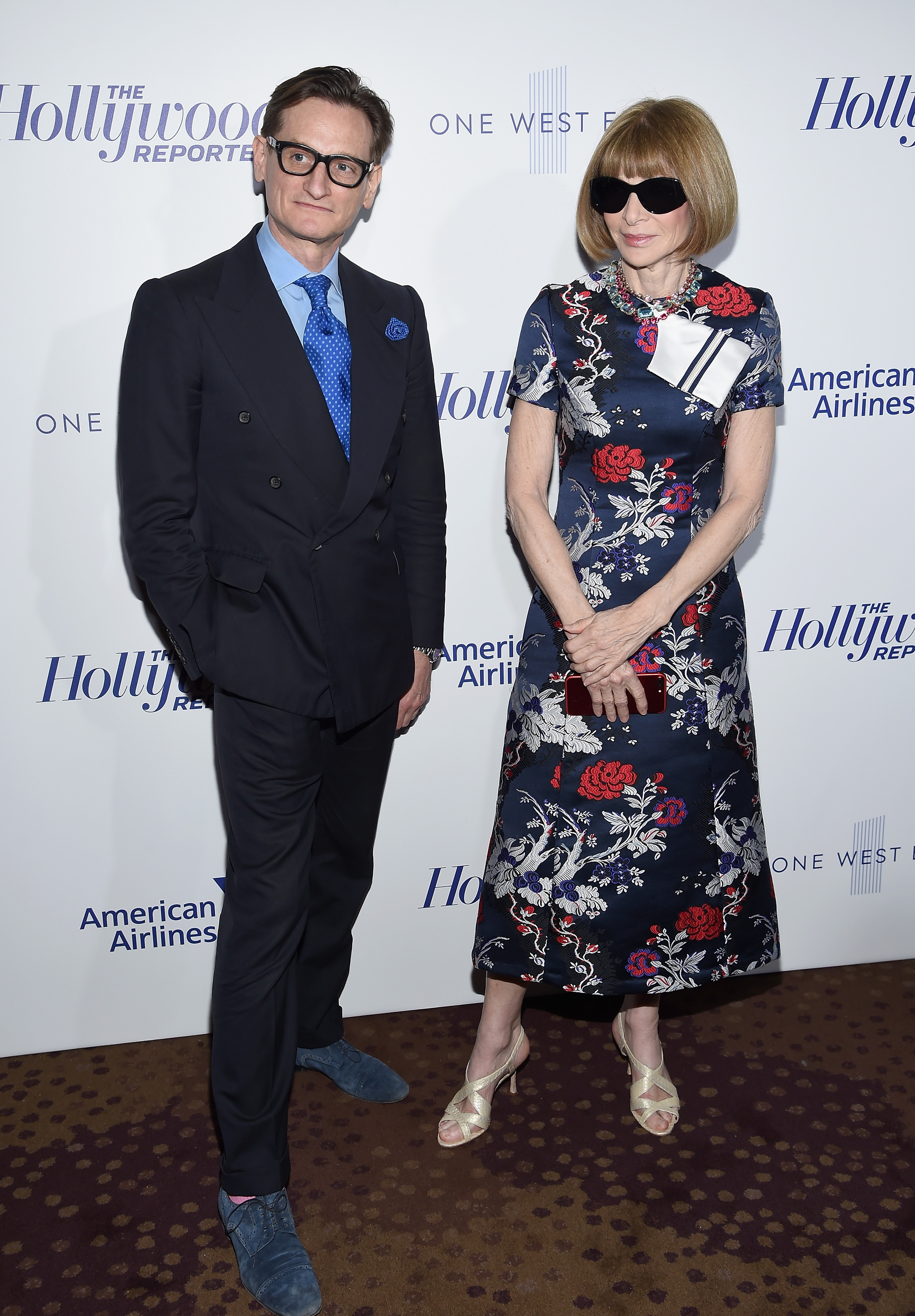 American Vogue announced its first-ever conference, titled Forces of Fashion, which will be staged in NYC on October 12. The venue? NYFW mainstay Milk Studios. To little surprise, the conference will feature a mega lineup of designers who will be in conversation with Vogue editors about a range of topics, and the book’s editor-in-chief Anna Wintour will lead with opening remarks. Here’s what’s on tap: a discussion on “cool” with Heron Preston and Virgil Abloh, the future of ethical fashion with Stella McCartney, the nature of disruption with Demna Gvasalia, and what it means to experience success “the second time around” with John Galliano. Also joining are Instagram founder Kevin Systrom, who will speak on “fashion in the age of Instagram” with Marc Jacobs. More star speakers include Dries Van Noten, Joseph Altuzarra, Victoria Beckham, Michael Kors, Erdem Moralioglu, and more. “These will be no-holds-barred, nothing-is-off-the-table conversations,” Vogue shared in a statement. “Everything about what it means to be designing and working in 2017 will be up for discussion.” To get a seat at the conference costs a pretty penny: 3,000, to be exact.