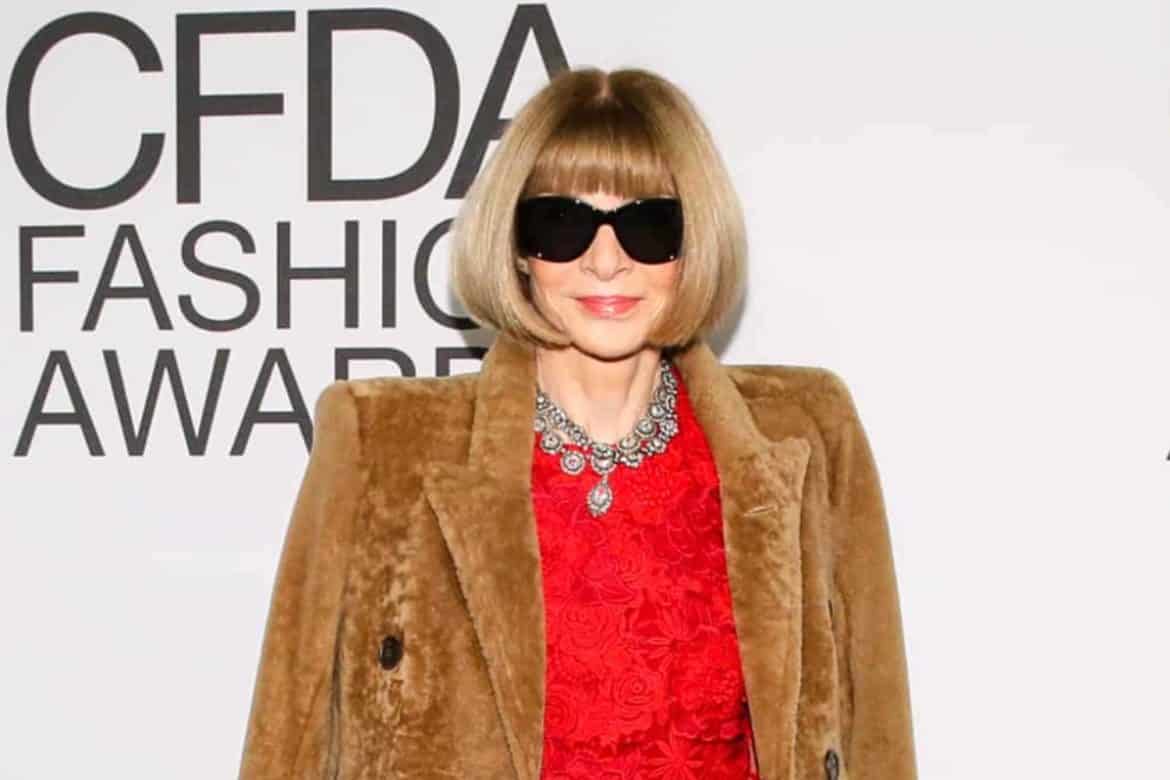 Intimidating, ruthless, painfully curt—there’s no shortage of unpleasant stereotypes to describe the fashion world’s most noble empress. But what most of us are in the dark about—despite cinematic depictions of a devil dressed in Prada—others have seen first-hand. Former British Vogue editor in chief Alexandra Shulman is one of them—and she adds her version into the mix in this weekend’s issue of AirMail.

The current Mail on Sunday columnist, who served at the top of the British magazine’s executive coterie from 1992 to 2017, making her the longest in the edition’s history to do so, invited us out of the Wintour abyss with her own honest testimonial (titled Shady Lady) of what it was like working as a peer of Wintour.

Written in response to Amy Odell’s new book, Anna: The Biography, which is penciled for publication on May 3, Shulman’s essay not only tells her version of the woman behind the bob and sunglasses, but takes a swipe at Odell’s account. “If you want answers, you won’t find them in this book,” Shulman writes. “Anna is one of the most well-known women in the world. She is deadly serious in her ambitions, and her creation of her own mythology is fascinating. She deserves a more acute analysis of her life. But perhaps she didn’t want it.” 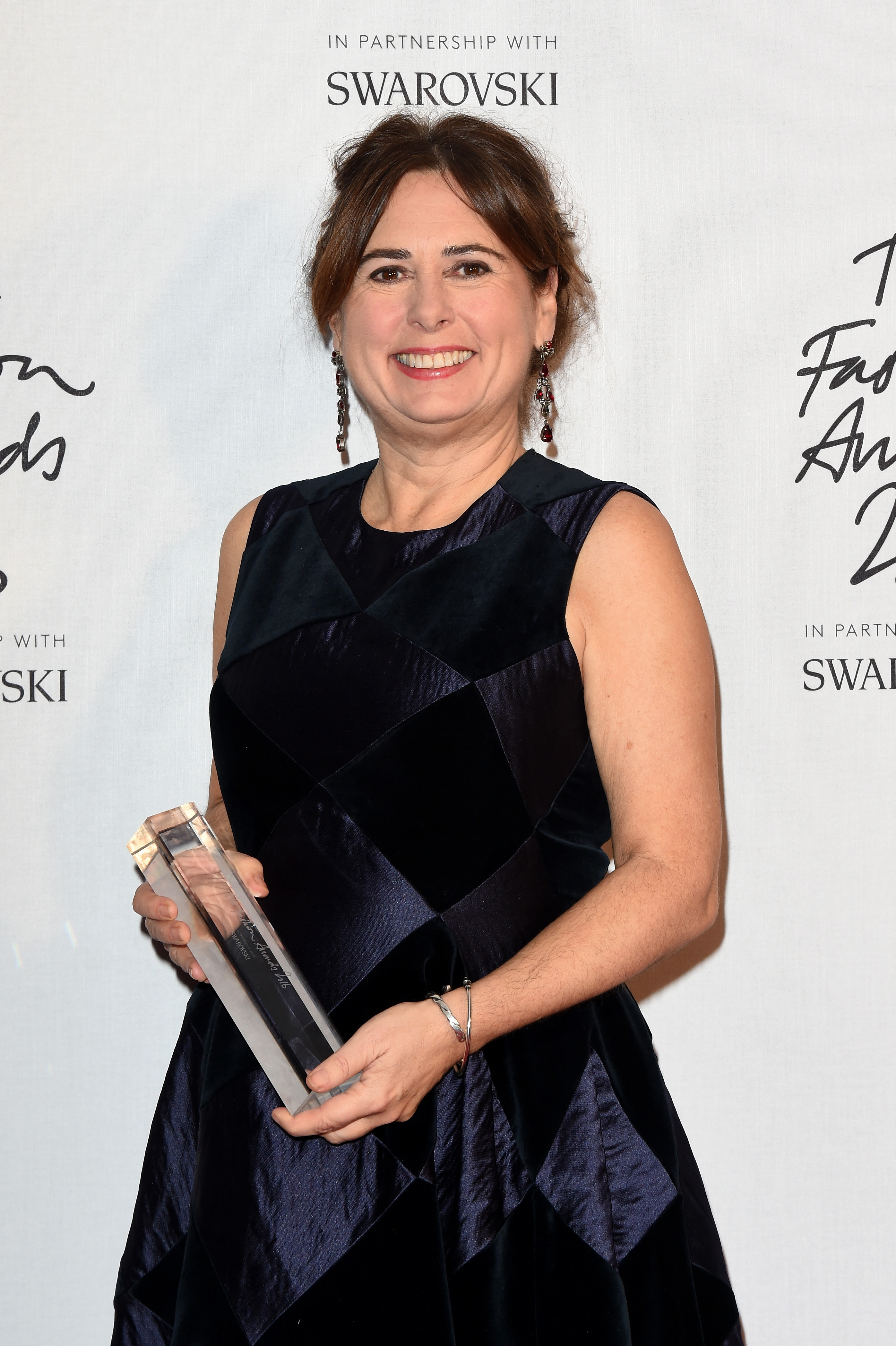 In her commentary, Shulman wrote that working alongside Wintour and her larger-than-life frames was, at times, “brutal.” From the culture wars to being on the receiving end of her hanging up the phone mid-conversation—more often than not, for no vocalized reason—Wintour’s stomping grounds were covered in egg shells.

“Yes, she was brutal when she wanted something for her magazine that conflicted with what I wanted for mine. And she could be mind-numbingly curt veering into all-out rudeness,” Shulman wrote. “Even as a relative junior when looking at a young photographer’s portfolio, she wouldn’t bother to go through the usual niceties of finding something pleasant to say before rejecting the work.”

But while her brutality may make headlines, or inspire major motion pictures, Shulman ultimately wrote admirably of Wintour’s skill and dedication to her trade, stating she’s a woman that knows what she wants and won’t let anyone step in her way until visions take tangible form—even when roadblocks present themselves.

“She survives not because she is an excellent magazine editor, which she is, but because she understands power and what other powerful people want and need,” Shulman said, further adding that “her ability to triumph over failures [is] a masterclass.” 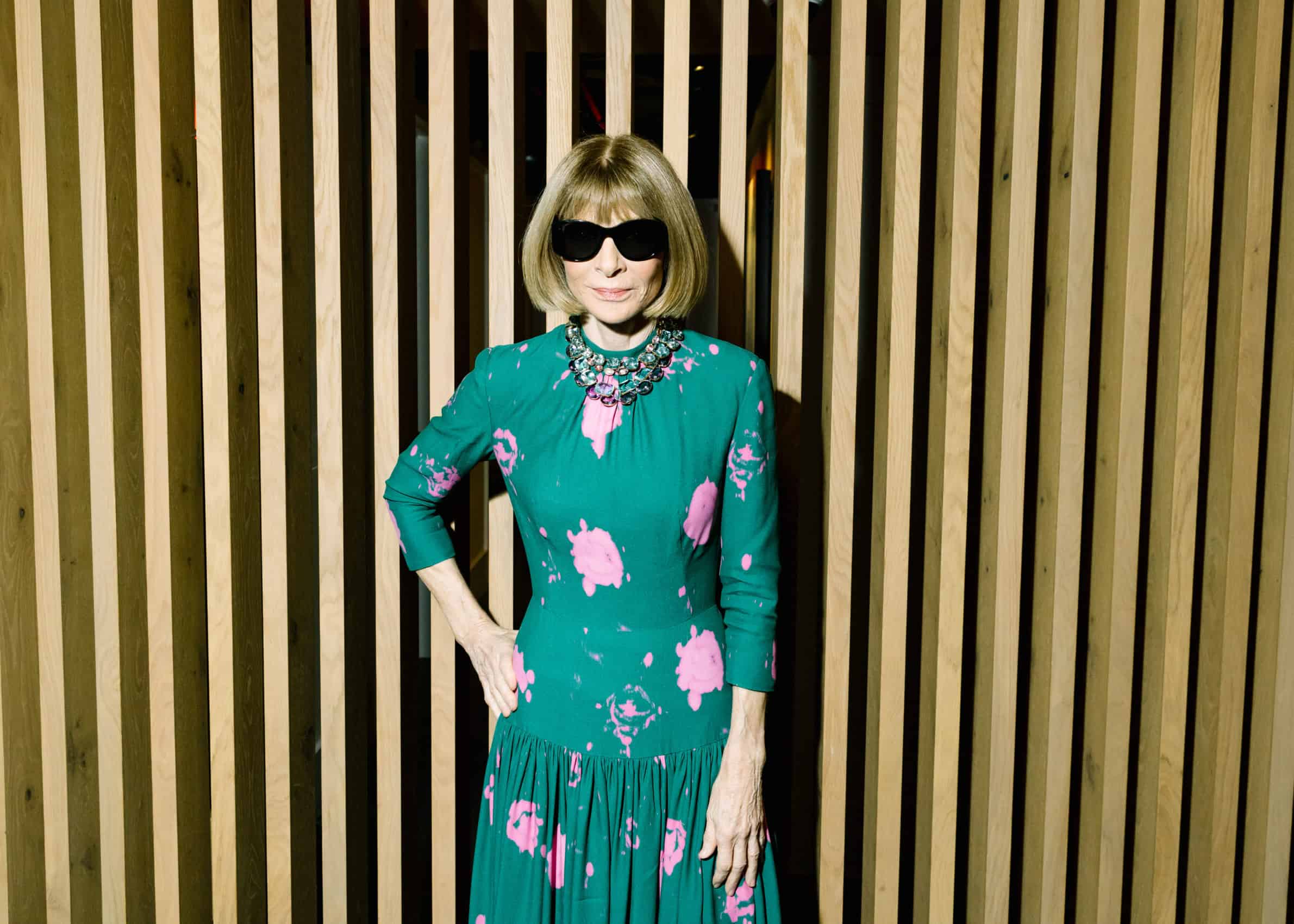 And according to Shulman, 25 years of Wintour’s intimidation, painful honesty, and occasional silent treatments wasn’t exactly like in the movies. “I lived to tell the tale,” she said. “It wasn’t that bad.”

To conclude her piece, Shulman fires another shot at the upcoming biography, “How frustrating it is not to get a greater understanding of how this enigmatic woman operates. Does she have infallible self-belief? Or does she occasionally have a dark night of the soul like the rest of us? What is her opinion of … well, actually, anything? For that we will, unfortunately, have to wait for another book.”

We’ll be the judge of that! We’re waiting with bated breath to get our hands on a copy of former Cosmo and The Cut writer Odell’s book (pre-order it here).

In the meantime, catch the rest of Shulman’s sentiments when “Shady Lady” releases in tomorrow’s issue of AirMail….
Update: The full story is live now! Click HERE to read.