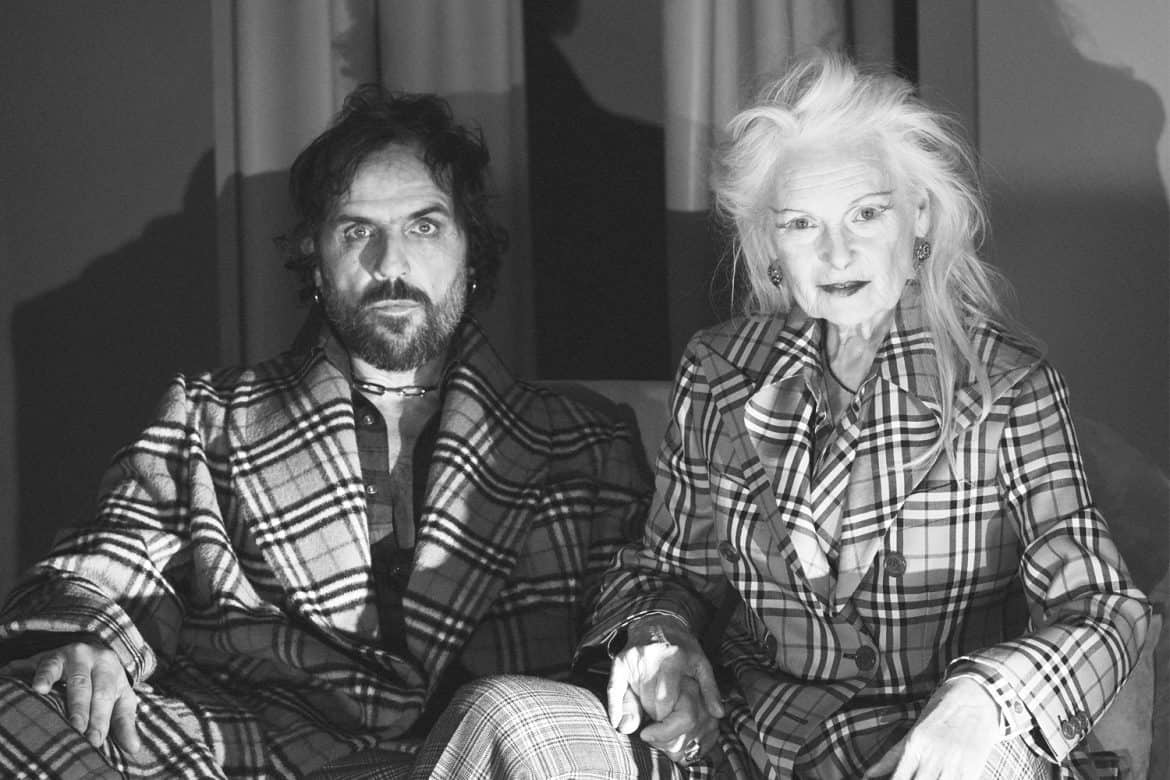 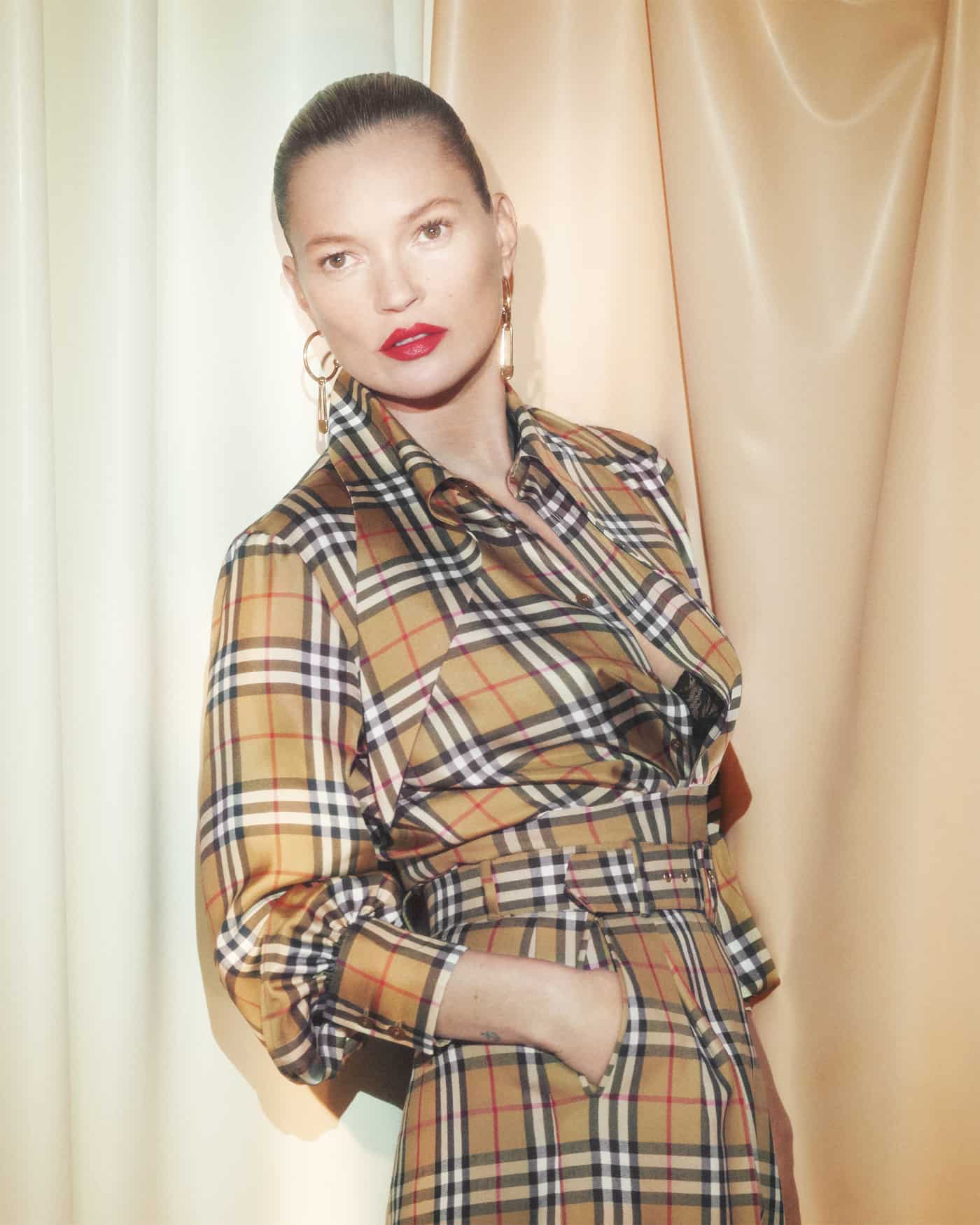 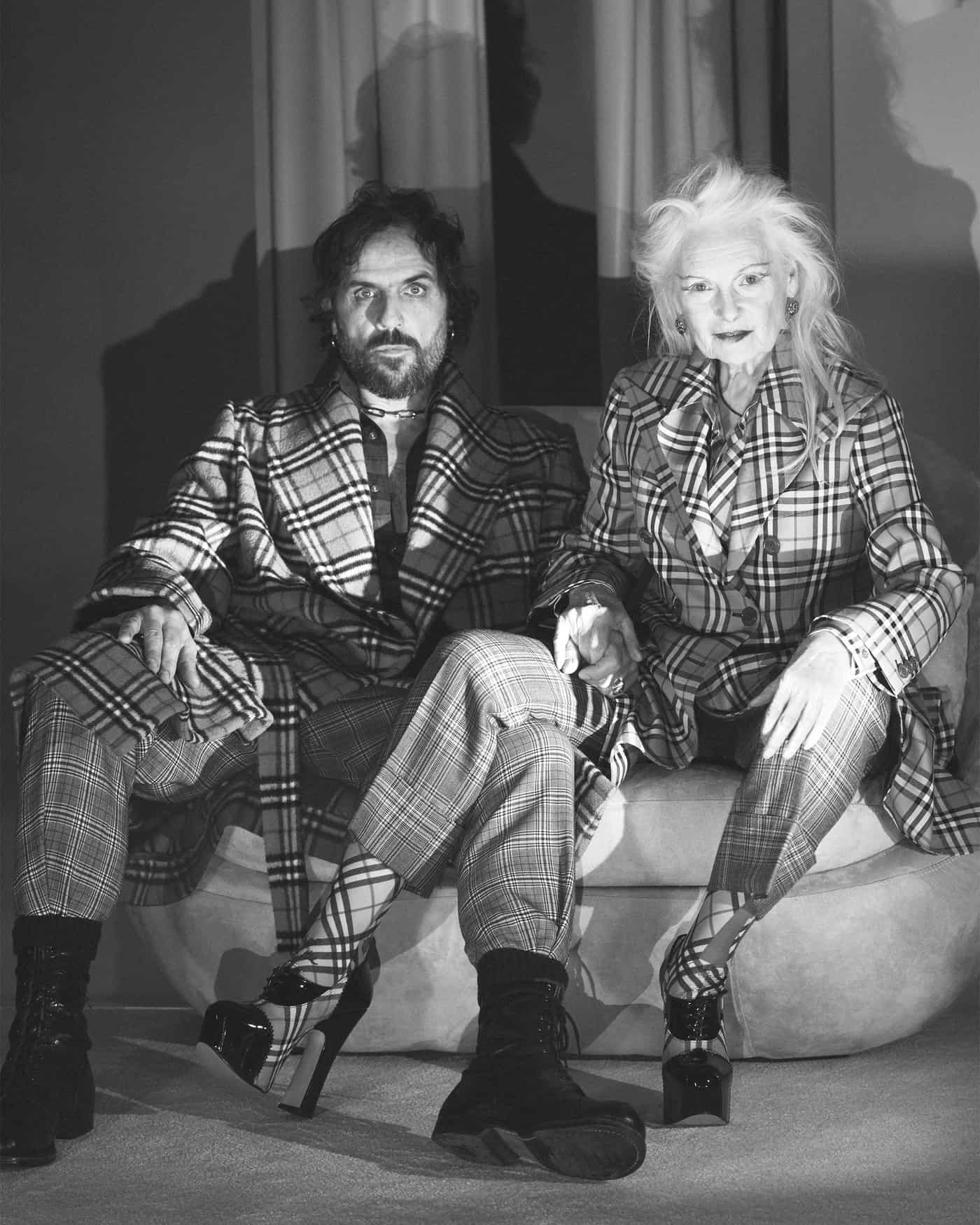 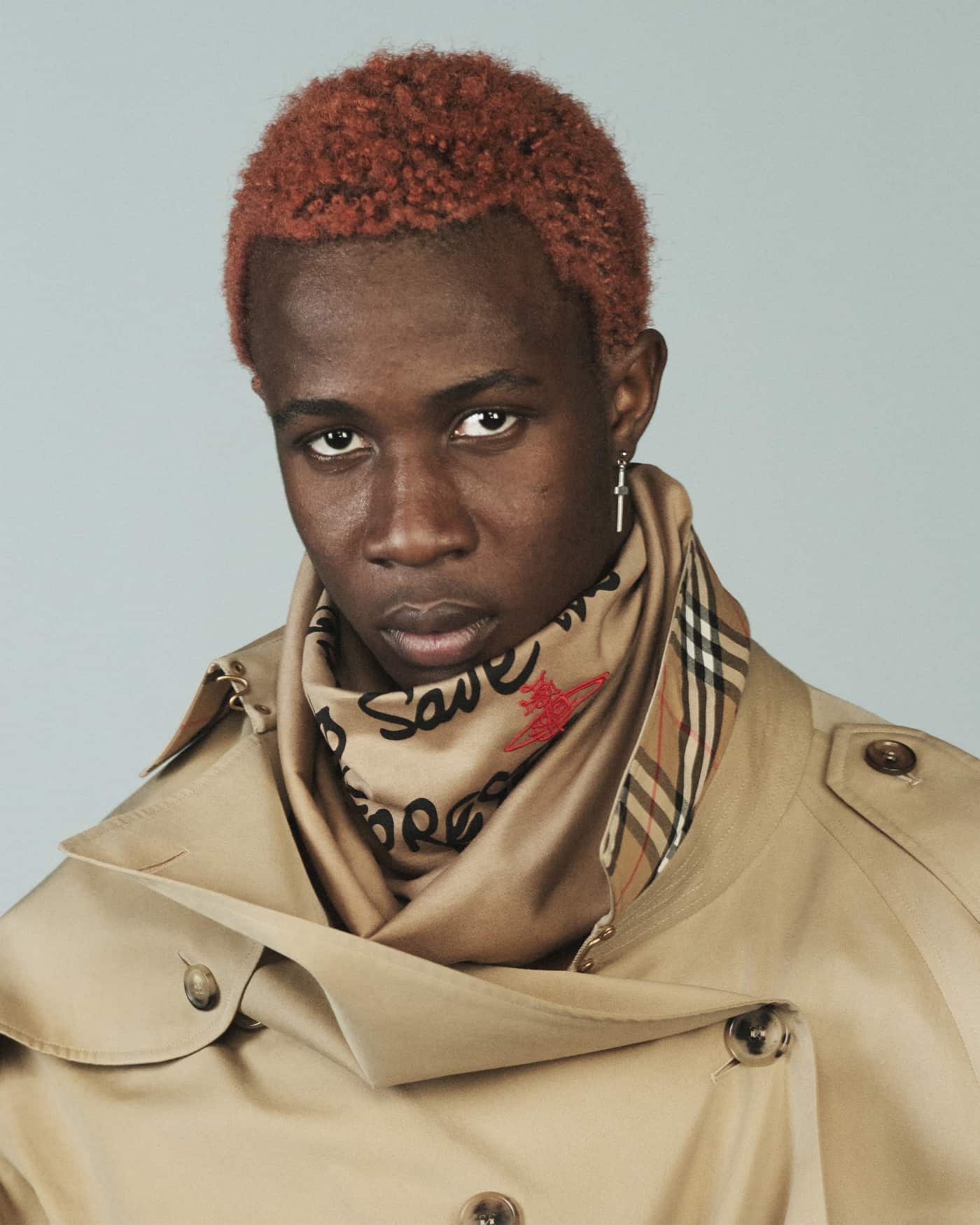 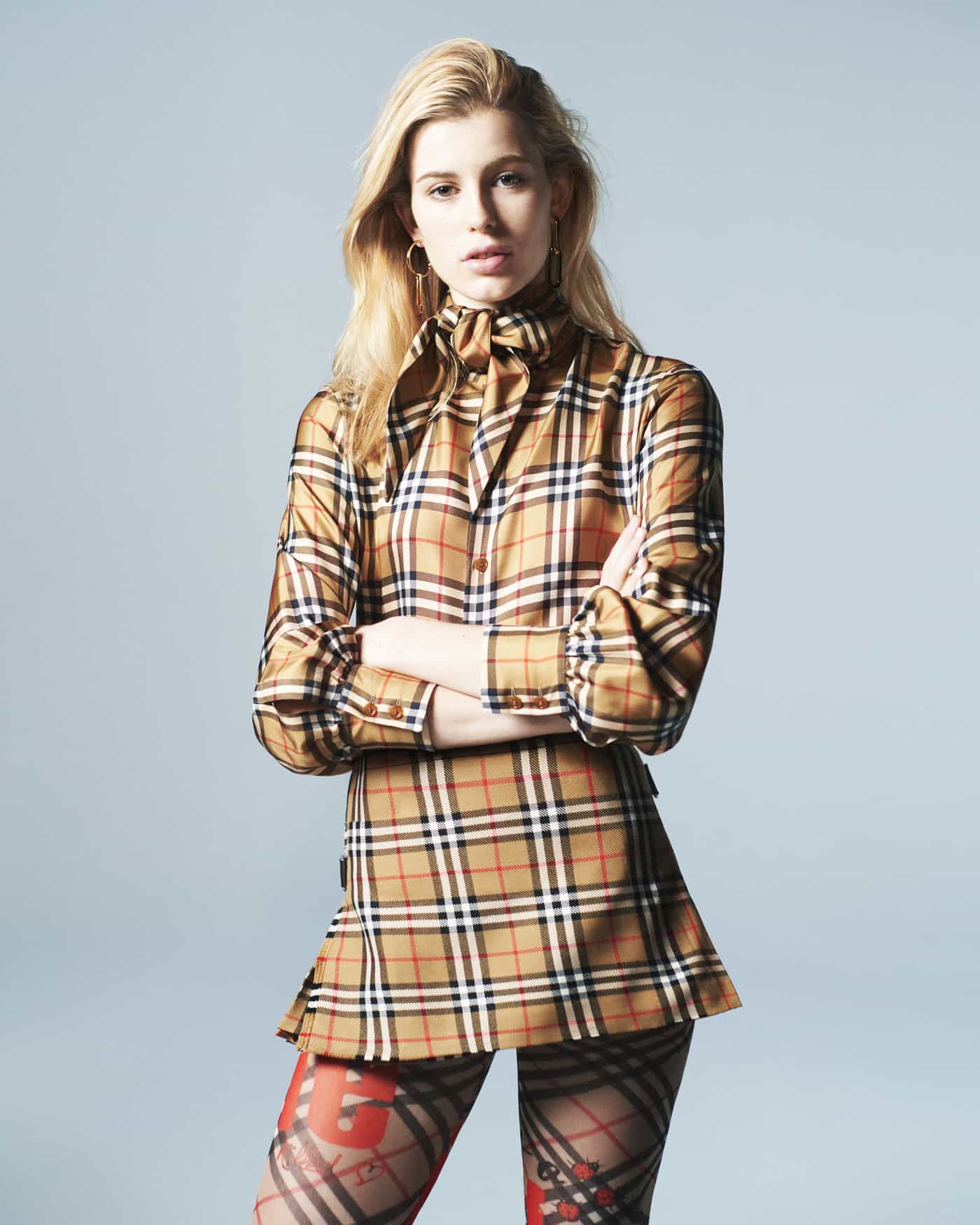 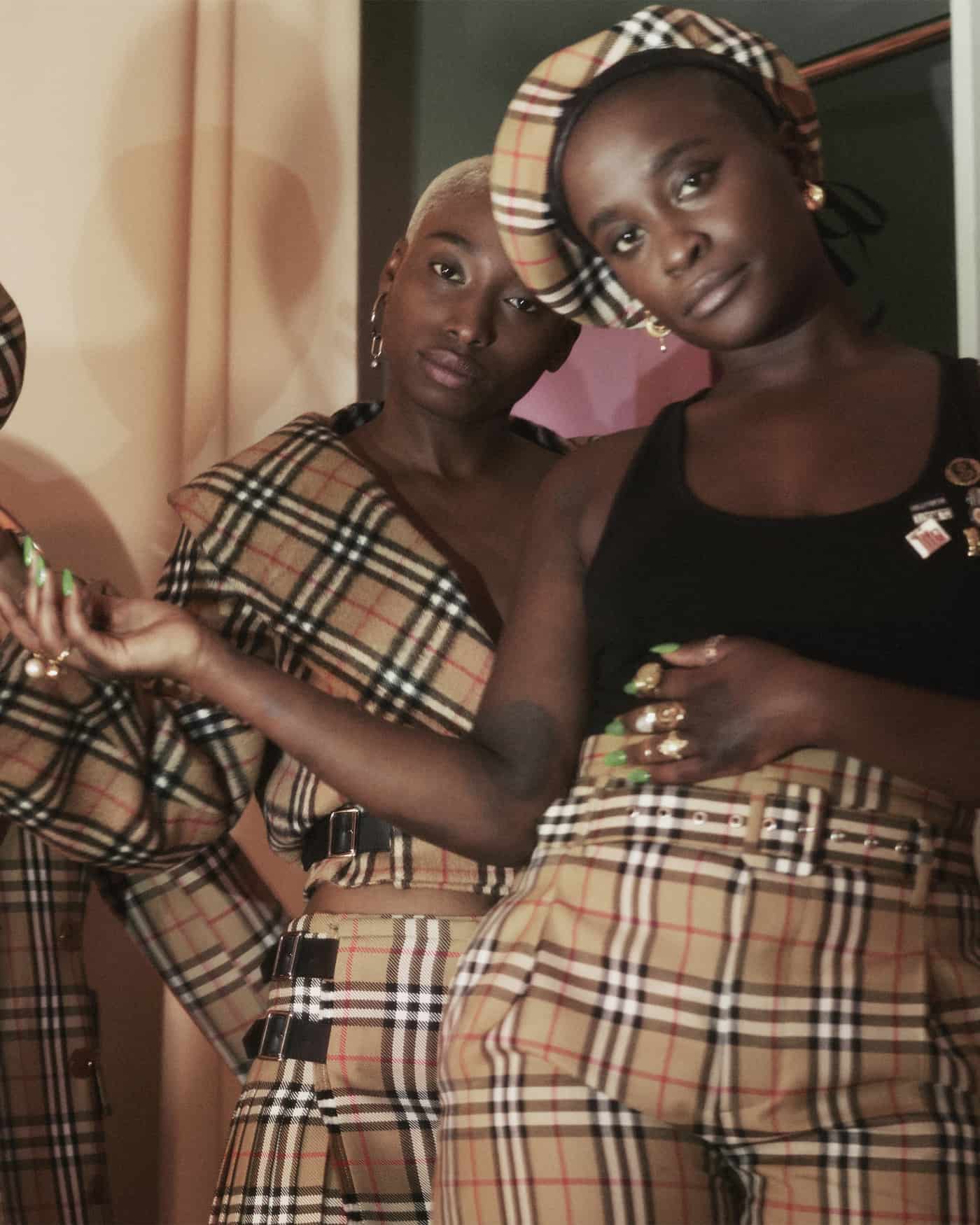 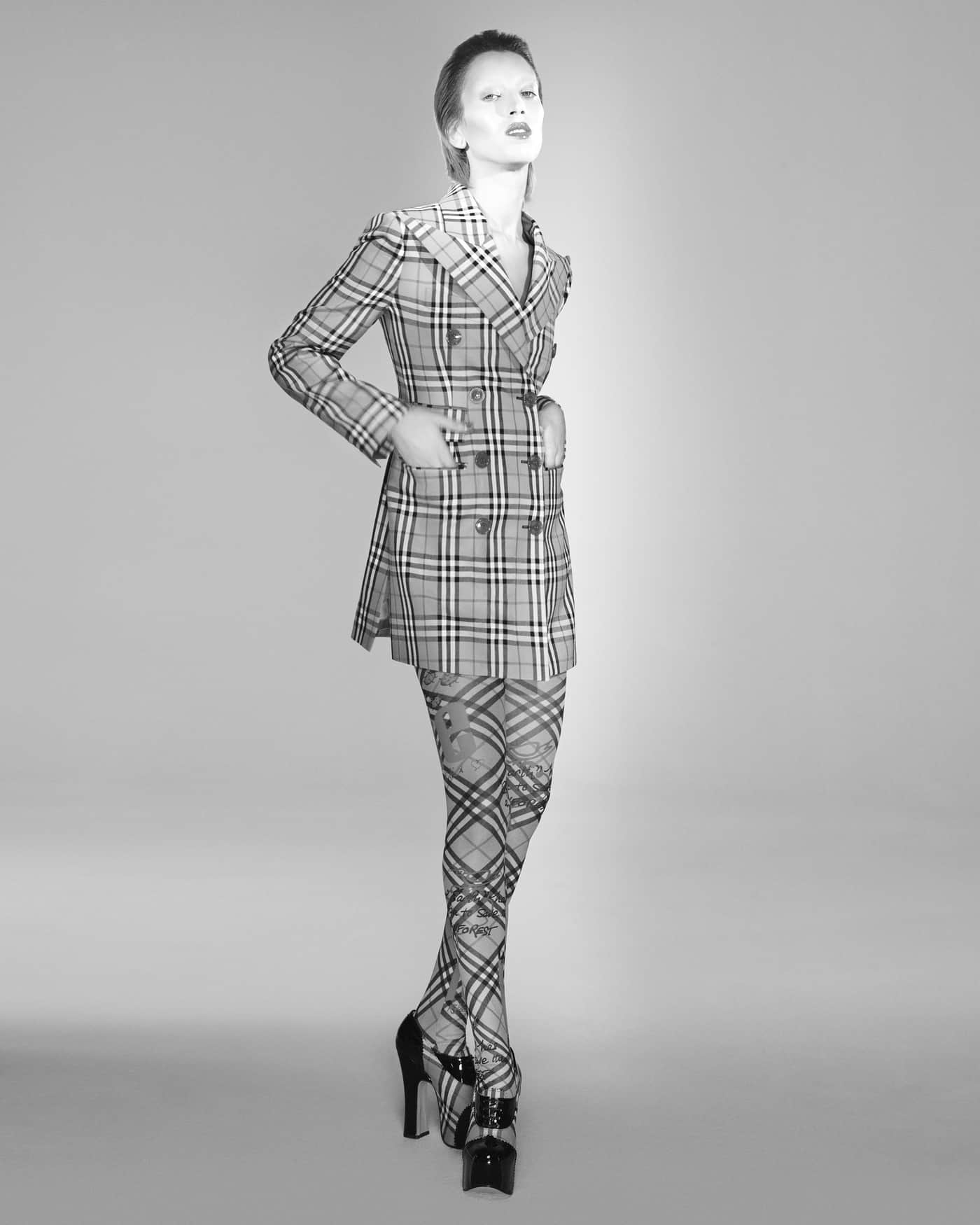 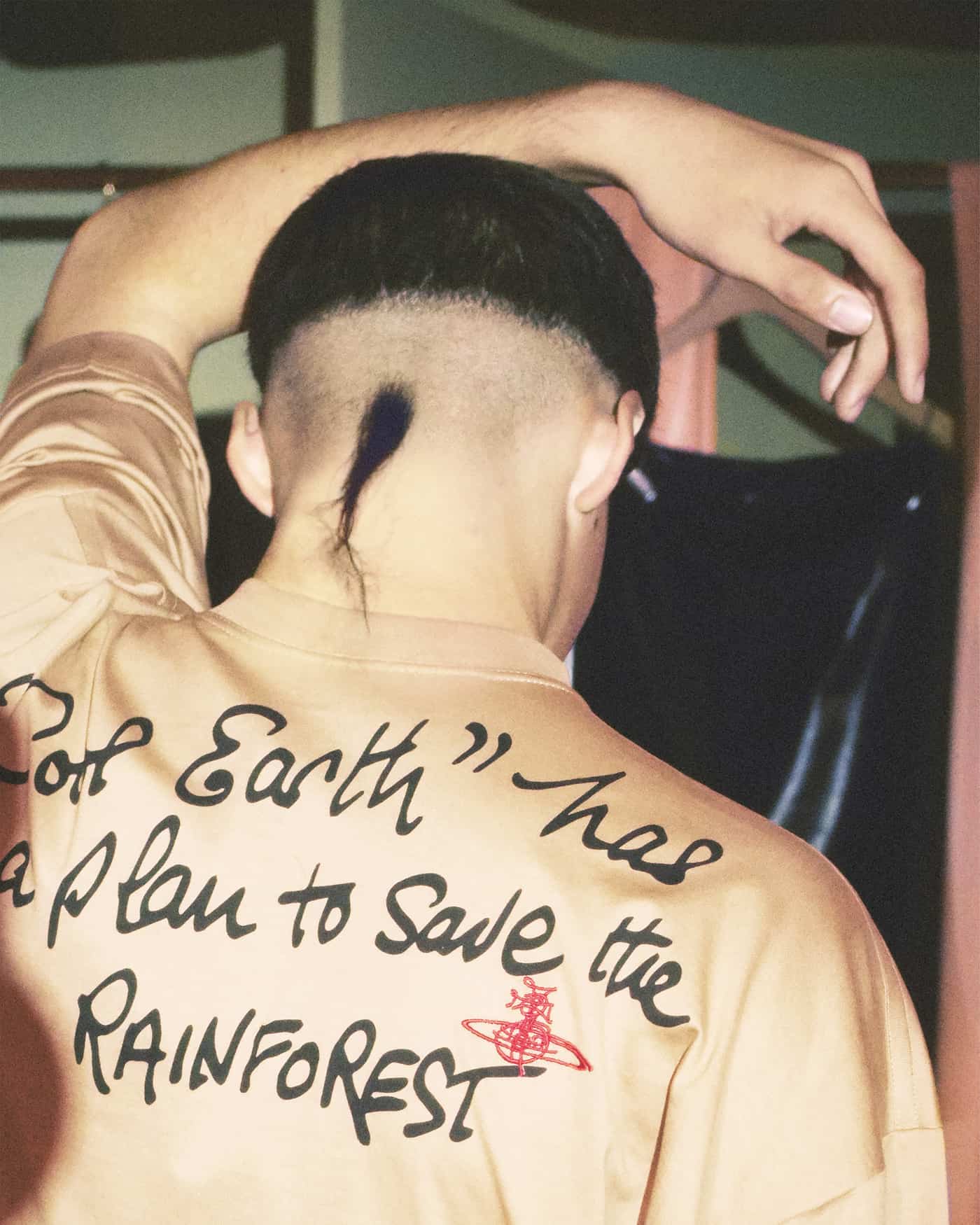 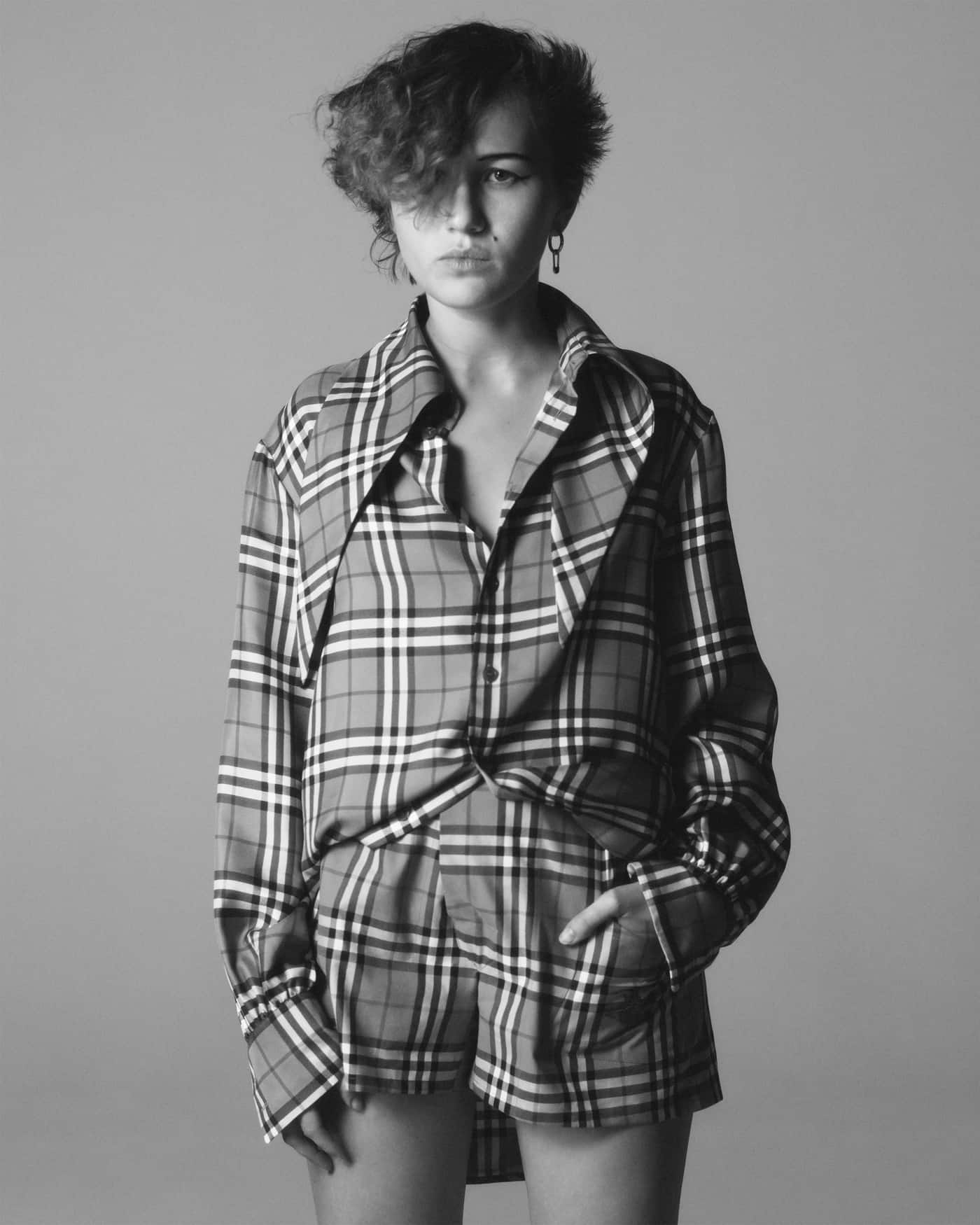 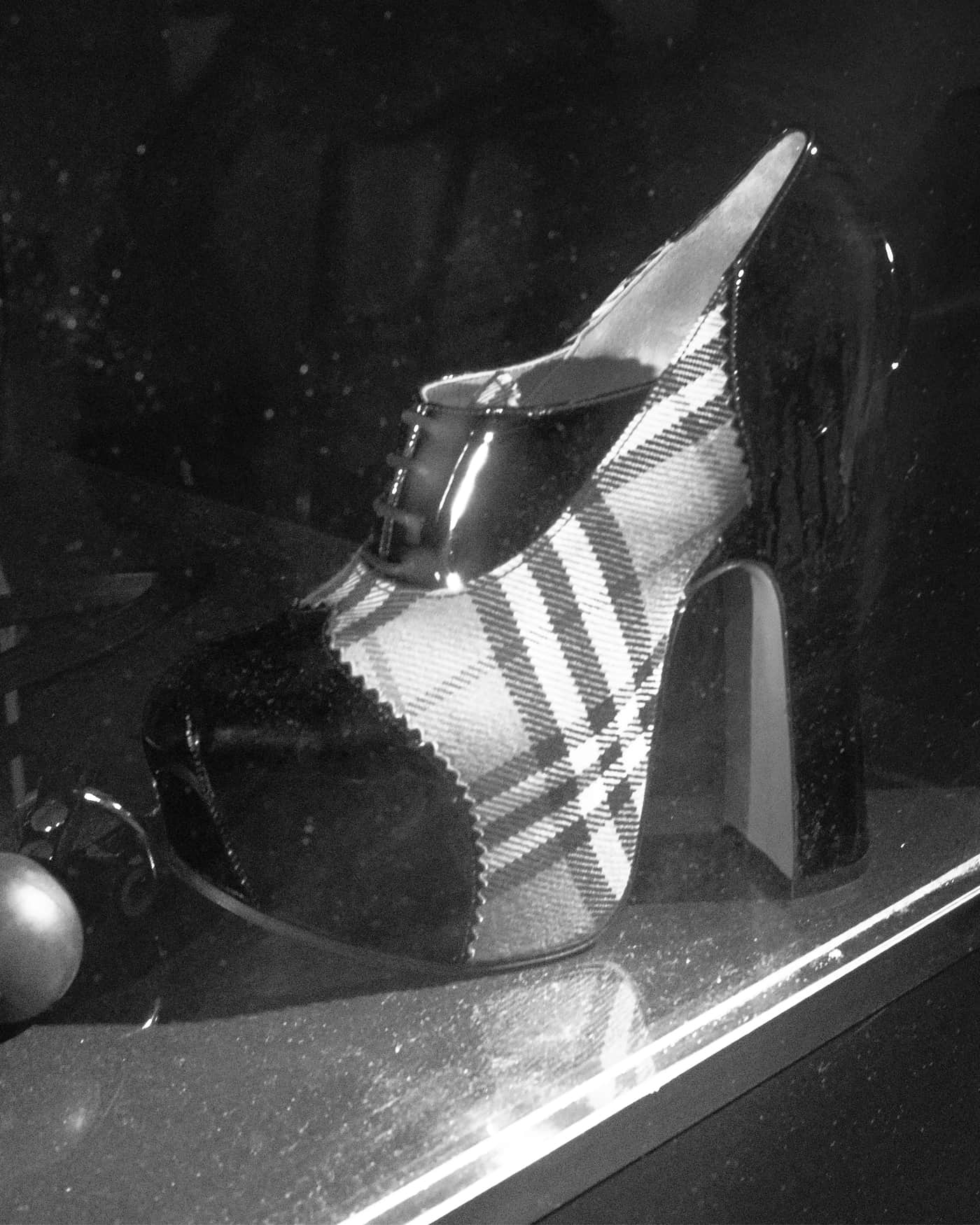 Tina Brown Shades S.I. Newhouse at 92nd Street Y (Page Six)
During a talk at the 92nd Street Y this week, Tina Brown said she made enemies during her tenure as the EIC of Vanity Fair. But she also had an interesting way of describing the environment at Condé Nast while she was there. “It was the court of Louis XIV. It all revolved around the Sun King, S.I. Newhouse.” Vintage shade. 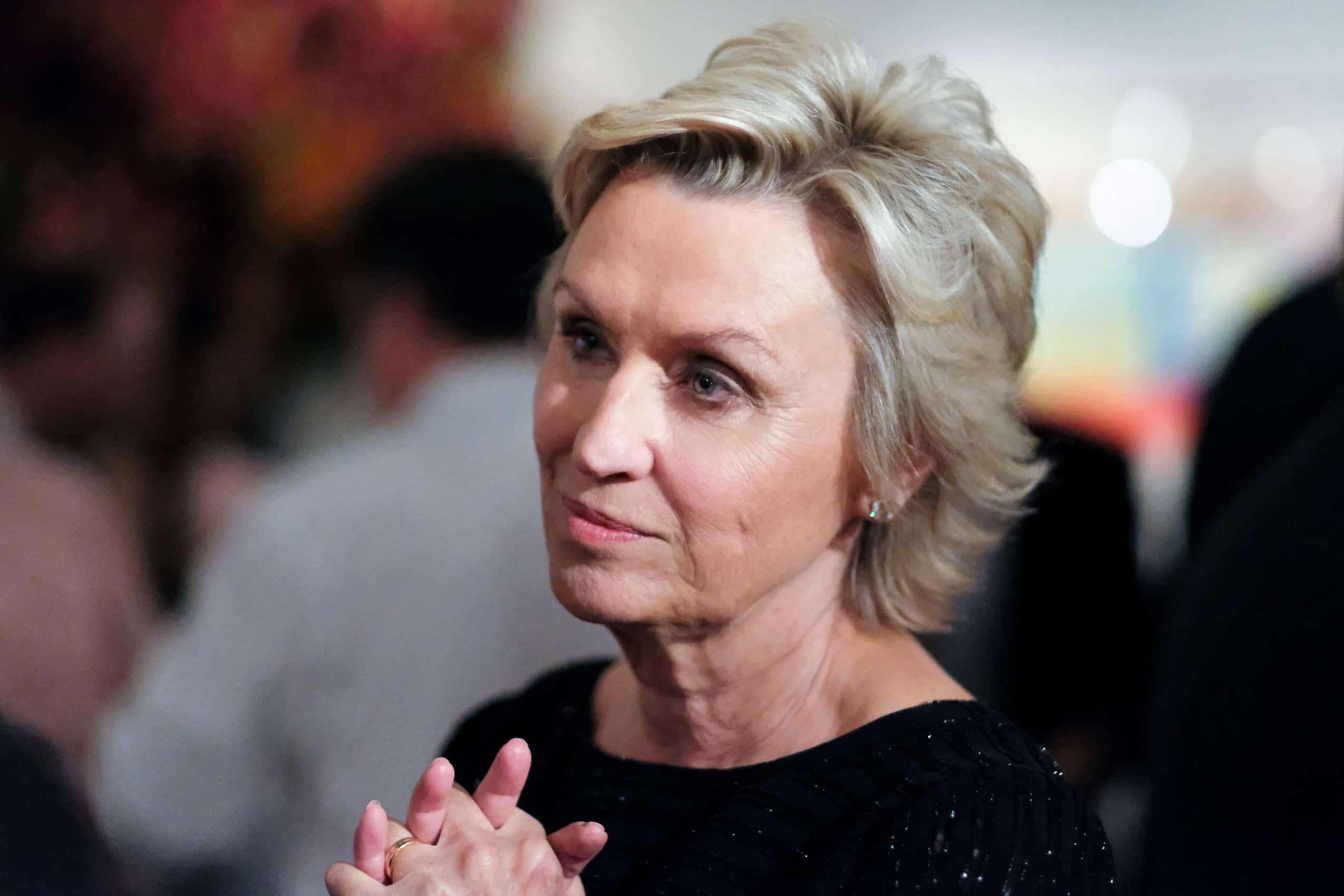 The Cut Apologizes for Controversial Priyanka Chopra Op-Ed (The Cut)
On Tuesday The Cut publishing an op-ed that criticized the wedding of Priyanka Chopra and Nick Jonas. Chopra herself was referred to as a “scam artist” in the piece. The story developed a backlash online — including tweets from Joe Jonas, and his fiancé Sophie Turner. The Cut has since removed the story, replacing it with an editors note that apologizes for its publishing. “Last night, the Cut published a post about Nick Jonas and Priyanka Chopra’s relationship that shouldn’t have gone up,” it said. “There is no good explanation for this other than human error and poor judgement. This was a mistake, and we apologize to our readers and to Priyanka and Nick.”

An earlier story about Priyanka Chopra and Nick Jonas did not meet our standards. We’ve removed it and apologize https://t.co/DkcOatMV2z

This is disgusting. @TheCut should be ashamed to have someone write such evil words. What Nick & Pri have is Beautiful Love. Thank u, Next. https://t.co/G3hvXmhm9O

Glossier’s President and CFO Depart Company (BoF)
Henry Davis, president and CFO of Glossier, is leaving the company at the end of the year. “Henry has been my partner since the earliest days of Glossier,” Glossier founder and CEO Emily Weiss told BoF. “He was one of the first people to understand the opportunity to build a new kind of company — one that leverages technology to create in collaboration with its customers. I’m excited for him as he begins his own entrepreneurial journey.”

Frank Doroff Exits Bloomingdales After 27 Years
Frank Doroff, Bloomingdales’ vice chairman and general merchandise manager for ready-to-wear, will retire effective February 8, 2019. He will be replaced by Denise Magid, who joins Bloomingdale’s from DVMagid Consulting, a consulting company she founded in 2016. Her prior experience includes chief merchant of Intermix and senior vice president and general merchandise manager of ready-to-wear at Saks Fifth Avenue. 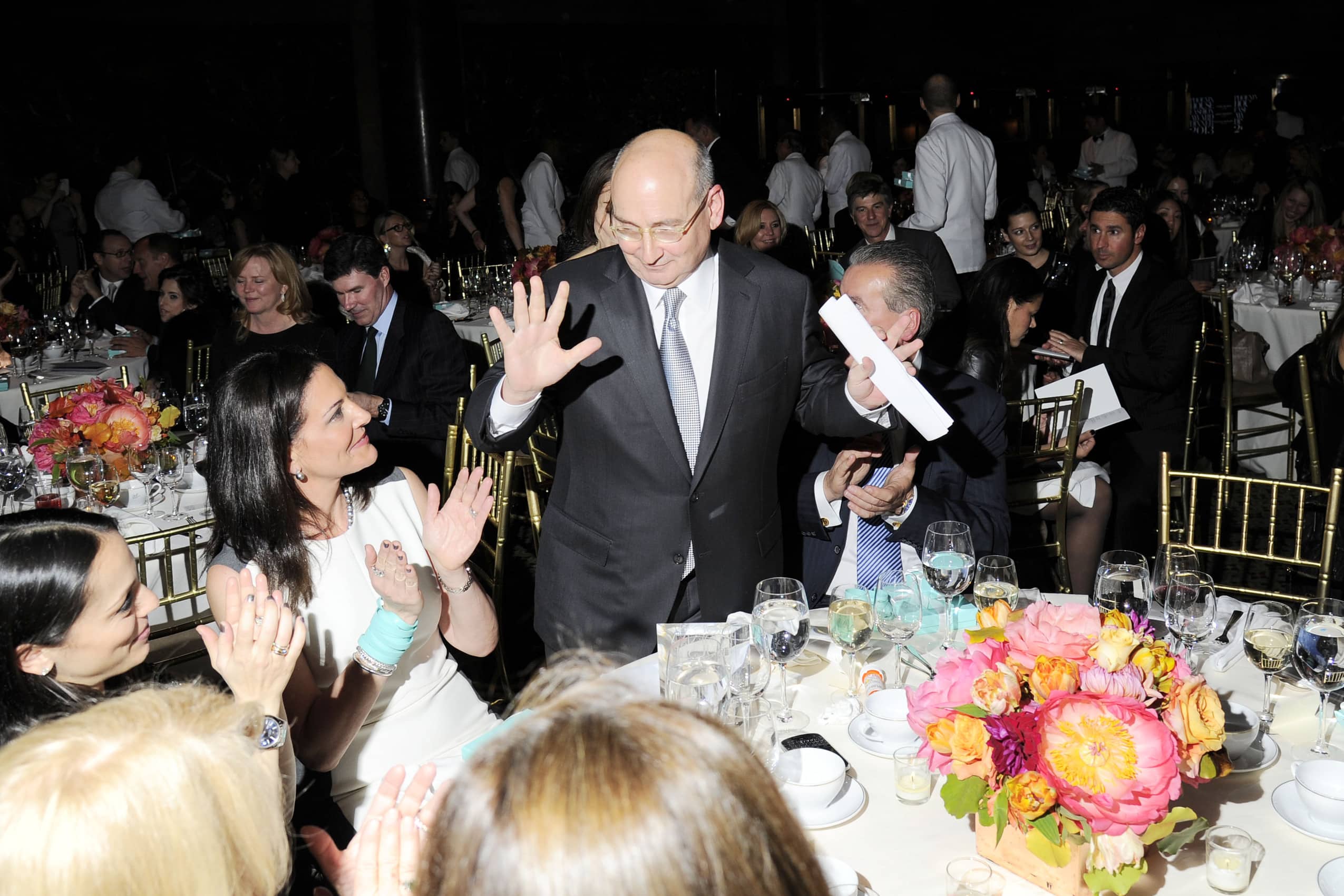