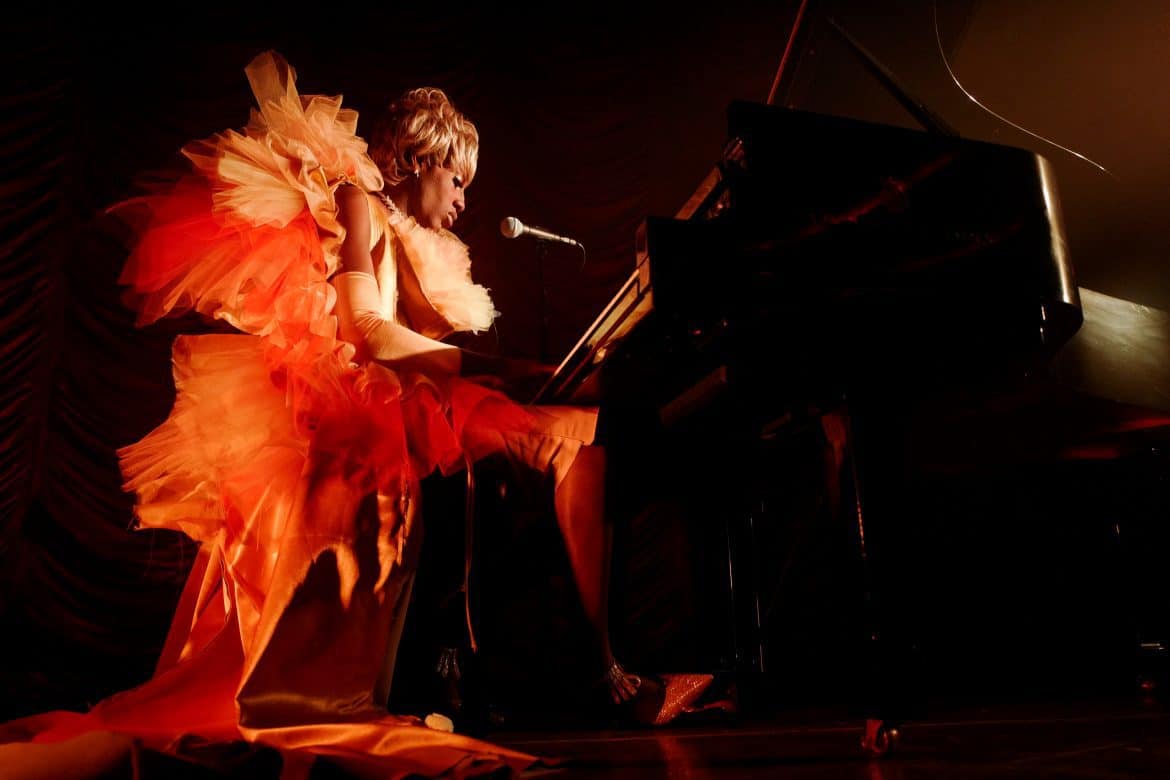 Larry B performing at Faena Festival: This Is Not America (BFA)

On Monday night, Faena Art launched the inaugural Faena Festival: This is Not America, to kick off Art Basel Miami. The event featured performances and installations from some of the art world’s brightest stars, including Derrick Adams, Cecilia Bengolea, Wu Tsang, Luna Paiva, George Sánchez-Calderón, and Tavares Strachan. 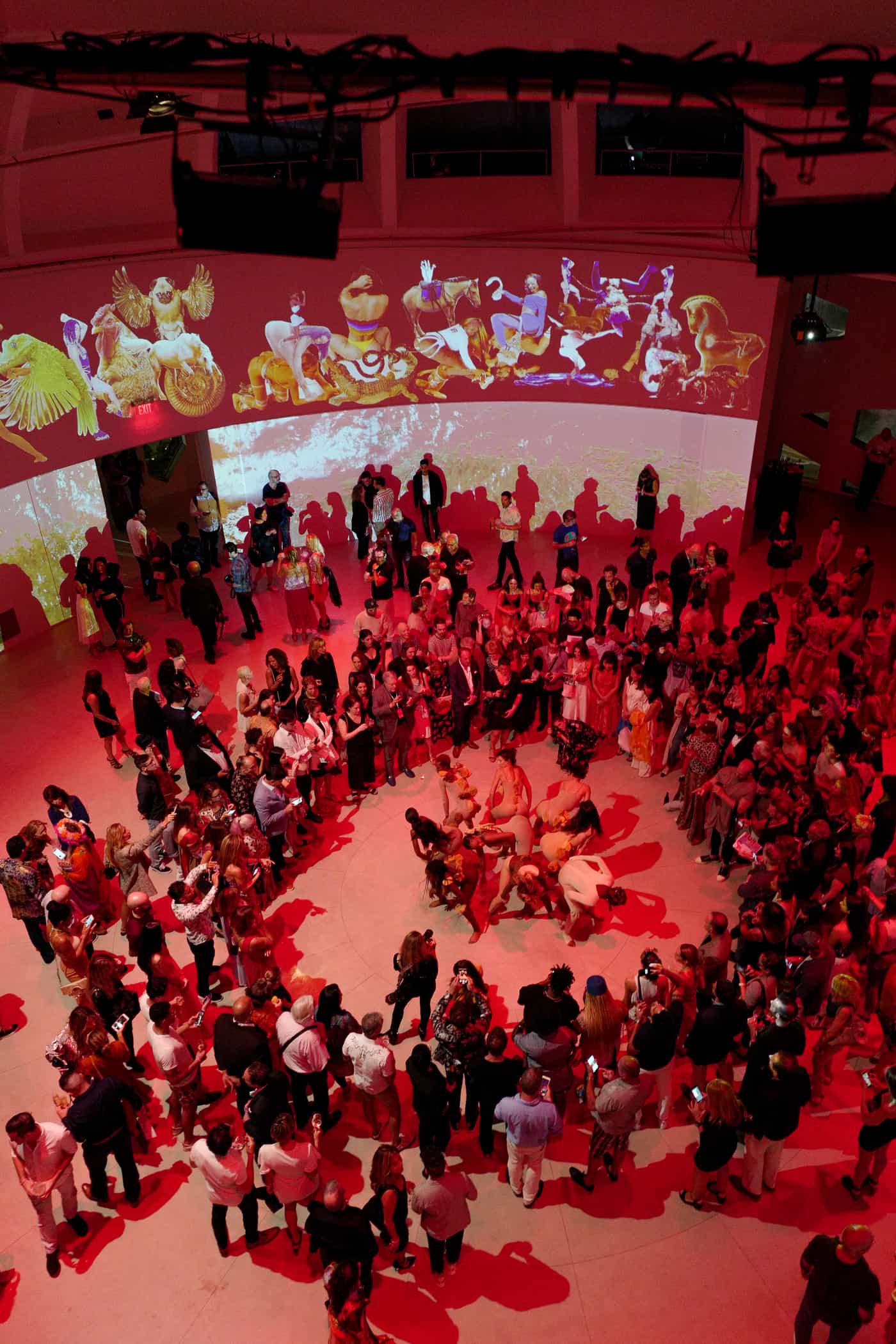 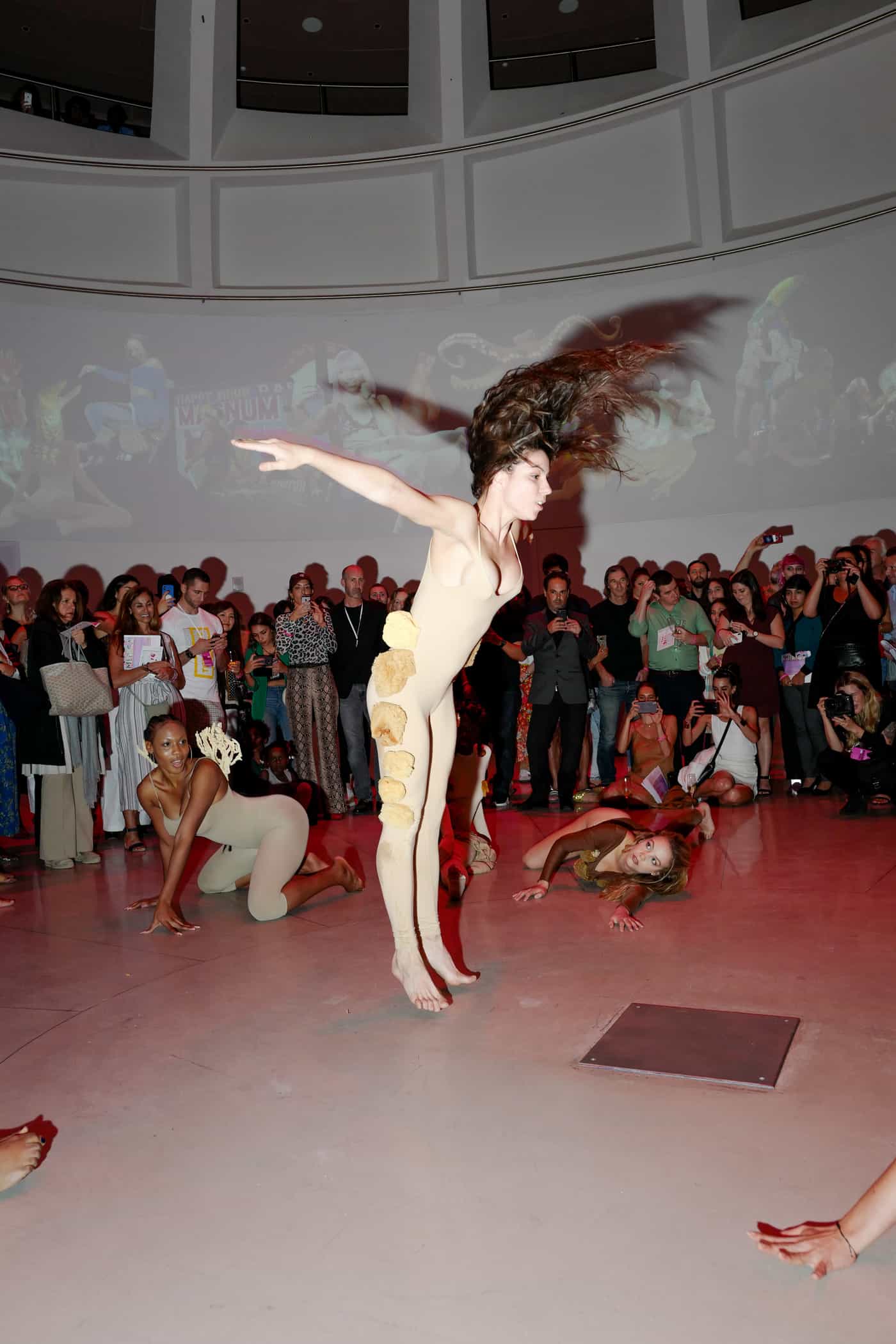 Alan Faena also welcomed art world heavyweights to the Faena Forum, including Casey Fremont, Yvonne Force Villareal, Stefano Tonchi, Amy Sacco, and the festival’s curator Zoe Lukov. The group carried the party on through the district in a processional that lead revelers from Faena Forum to the beach installations and then to Faena Theater for Wu Tsang and boychild’s finale. 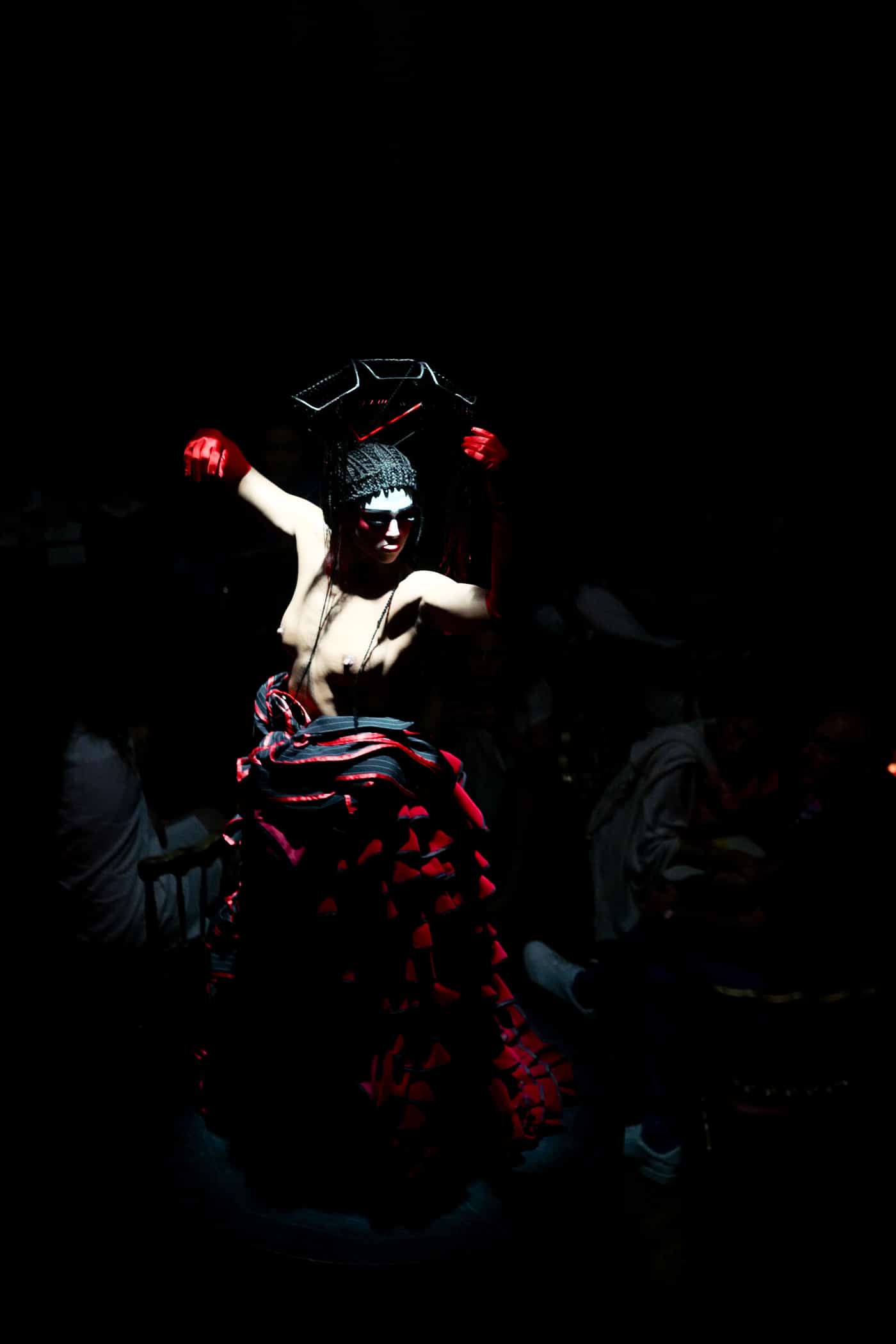 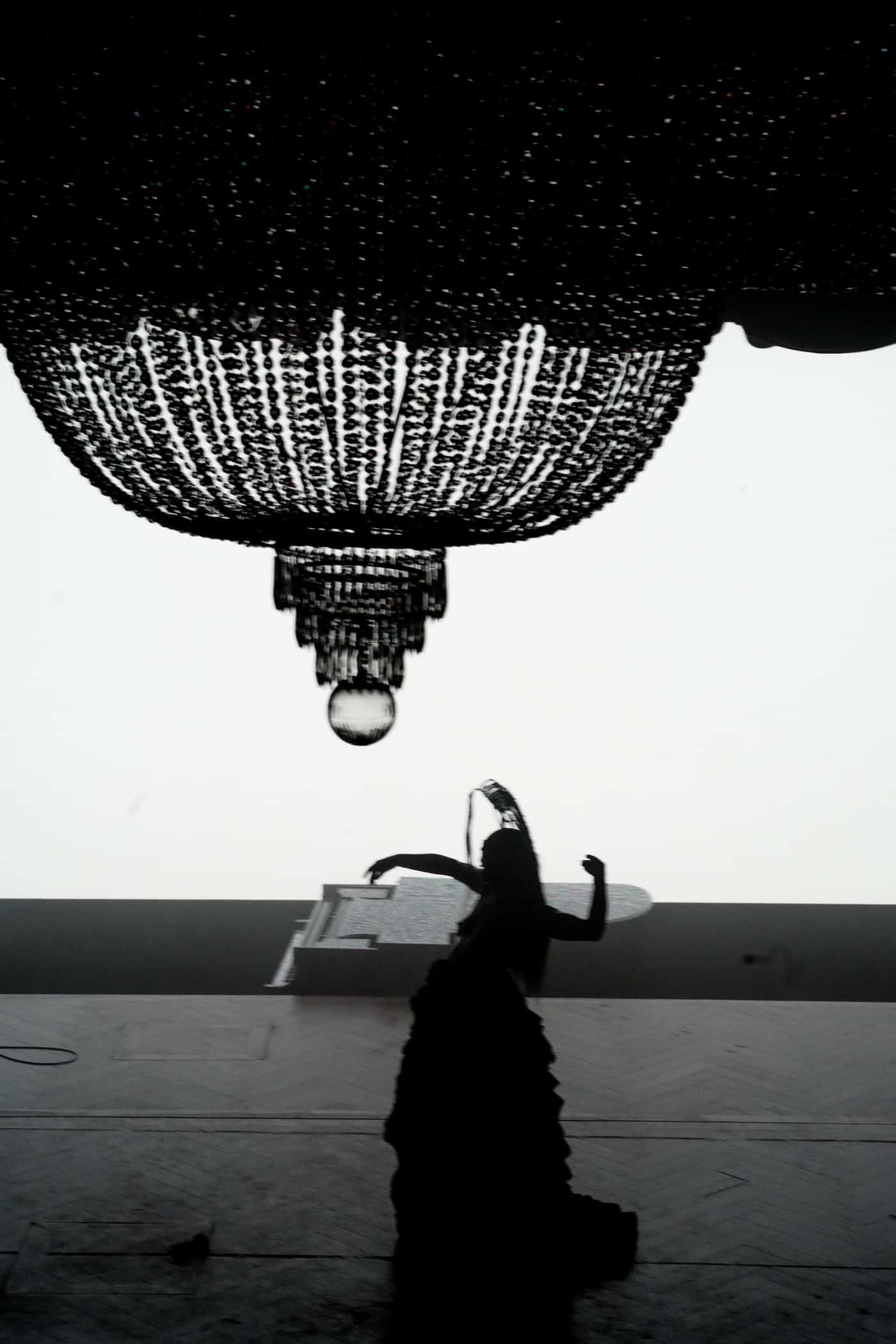 During a week filled with talk of who bought what and spent the most, Faena Festival will offer visitors and locals the chance to view works which are all free and open to the public from December 3 to 9. Alfredo Jaar’s seminal work, A Logo for America, will float up and down the Miami Beach coast for all to view. 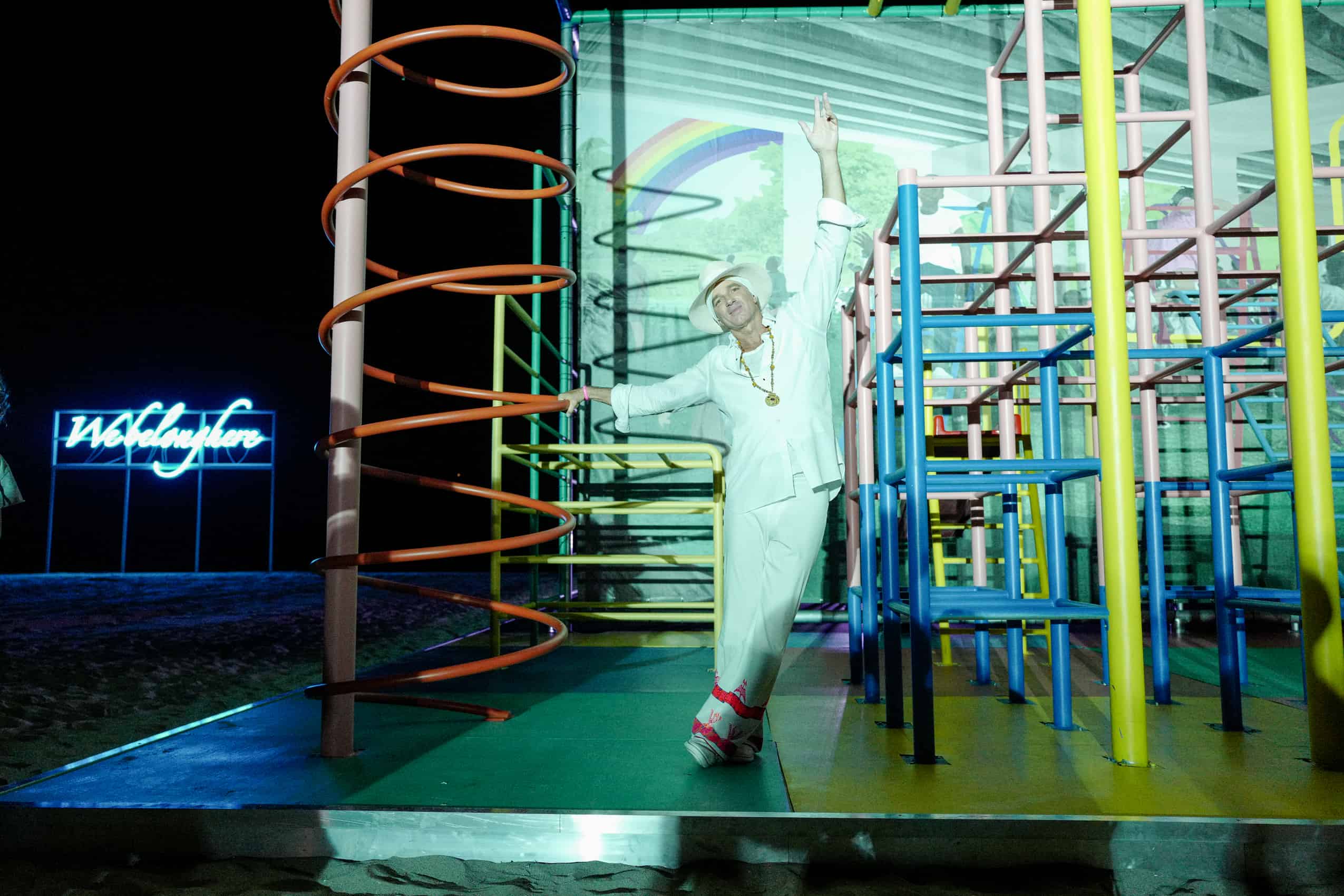 Check out more pics from the event below. 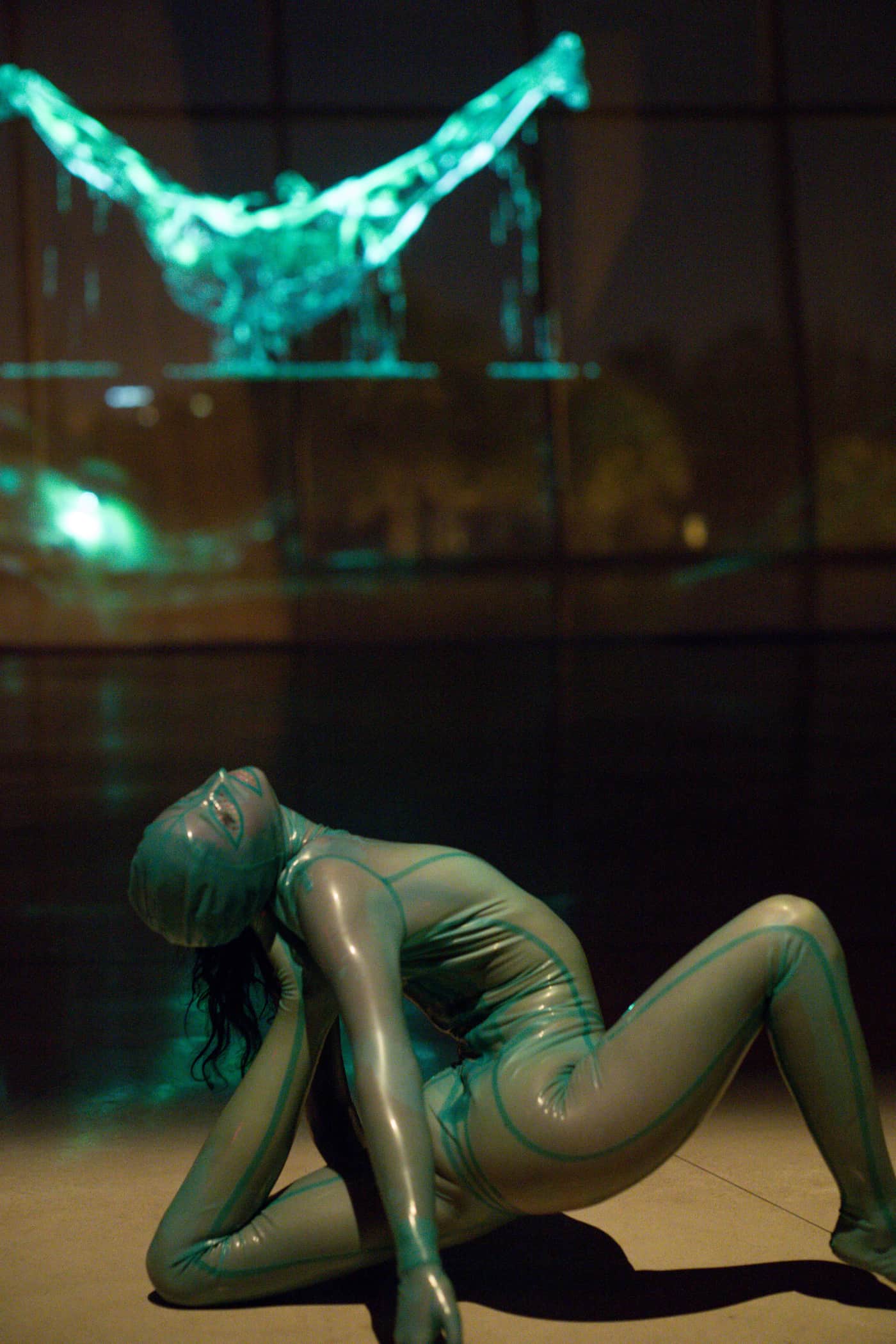 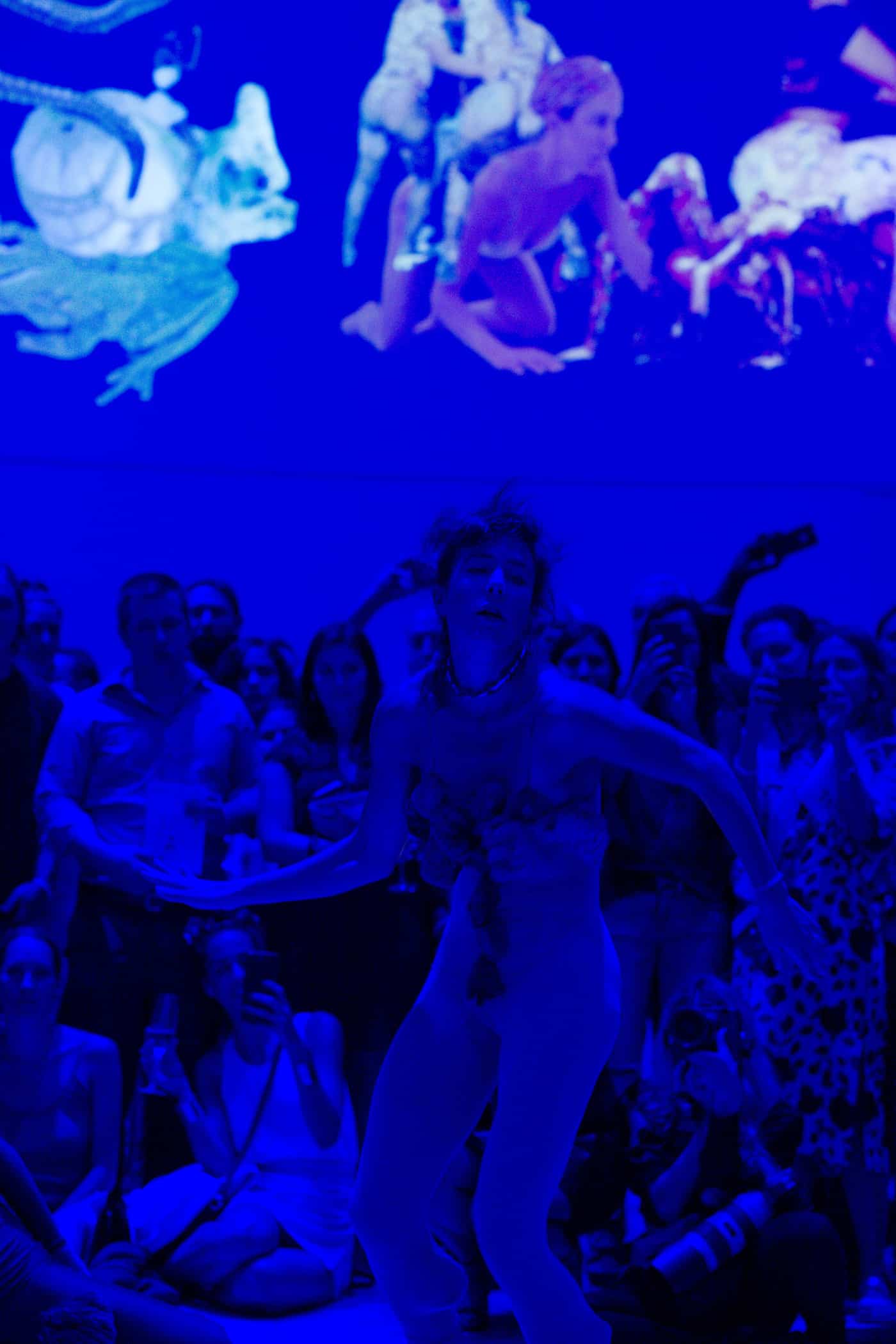 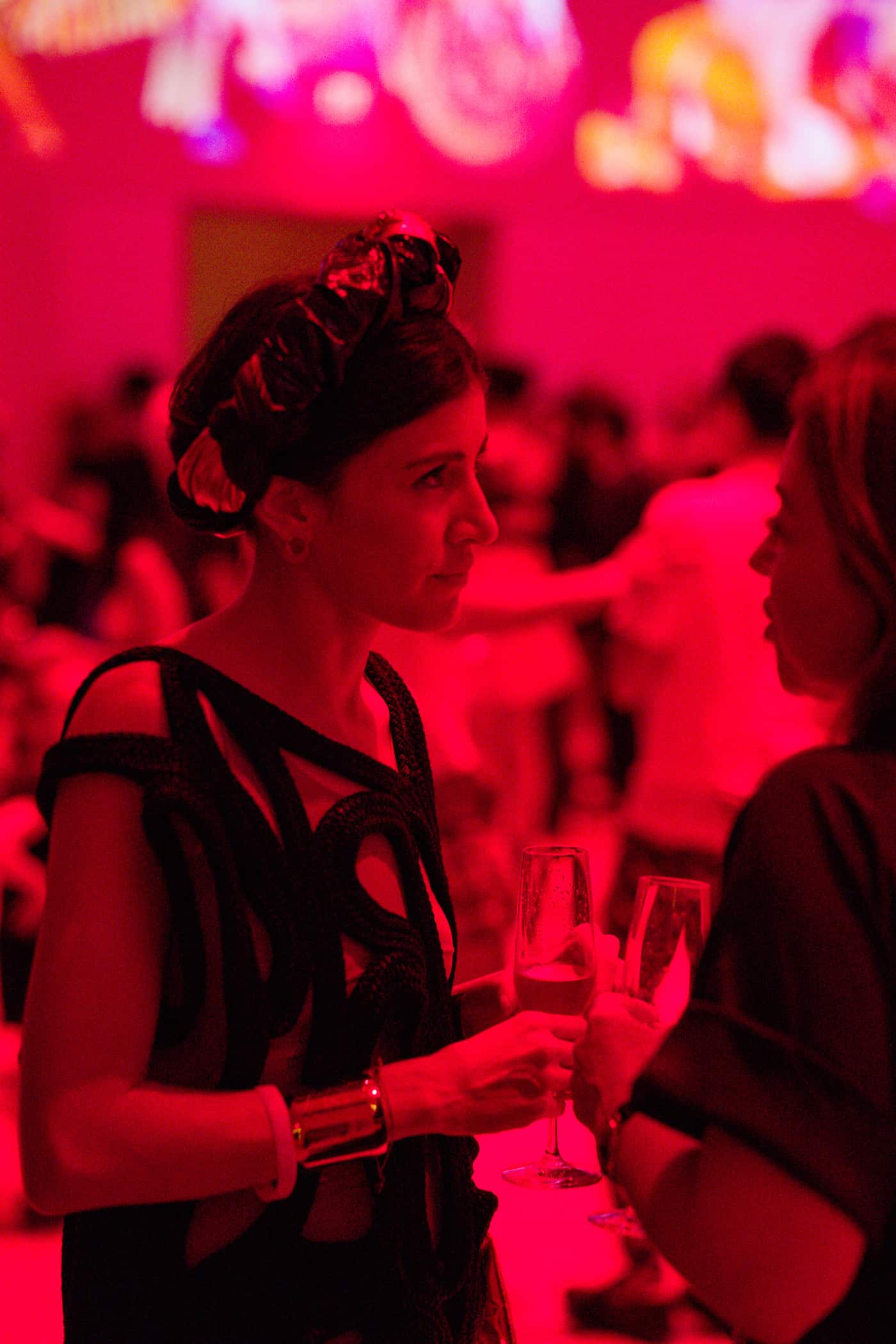 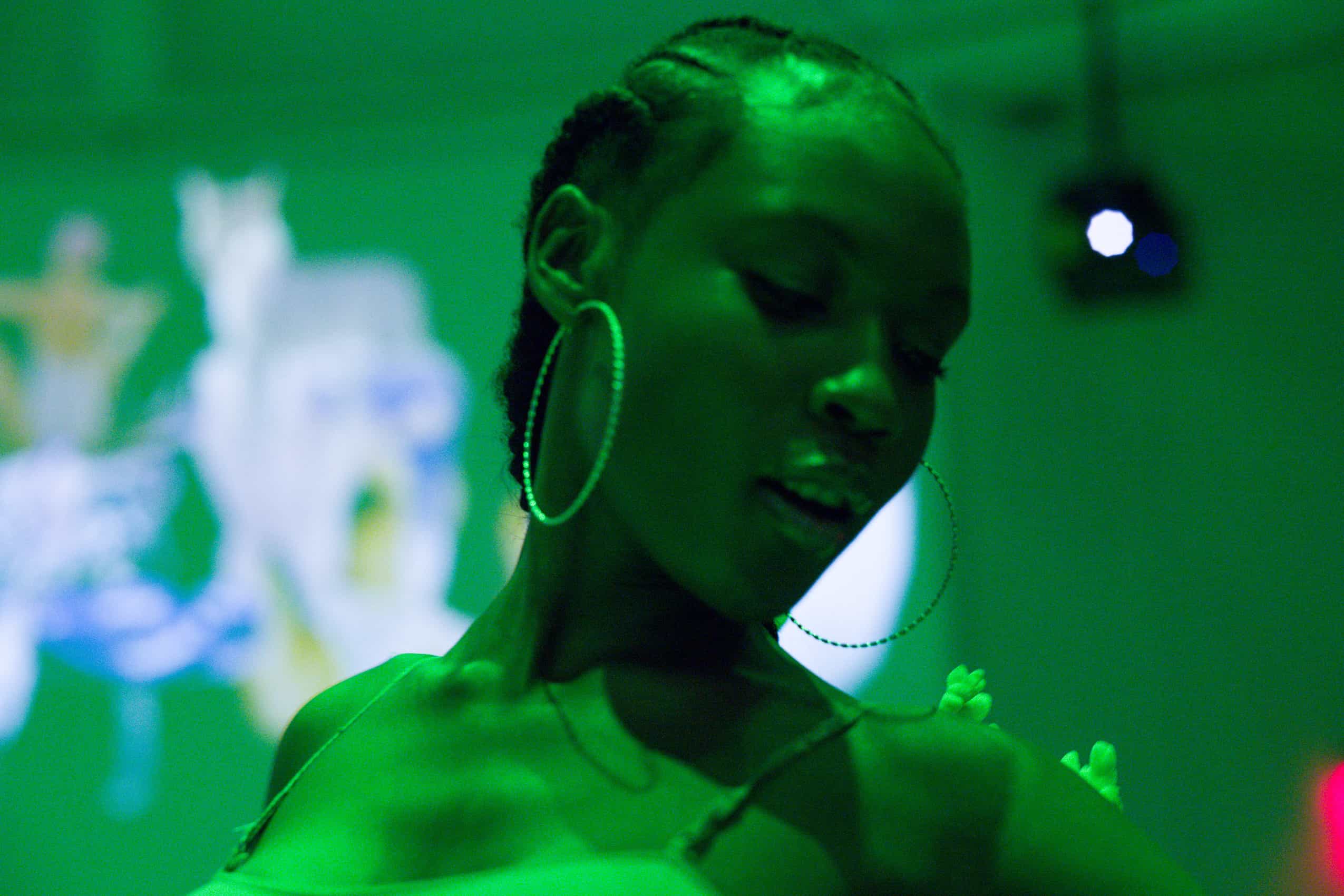 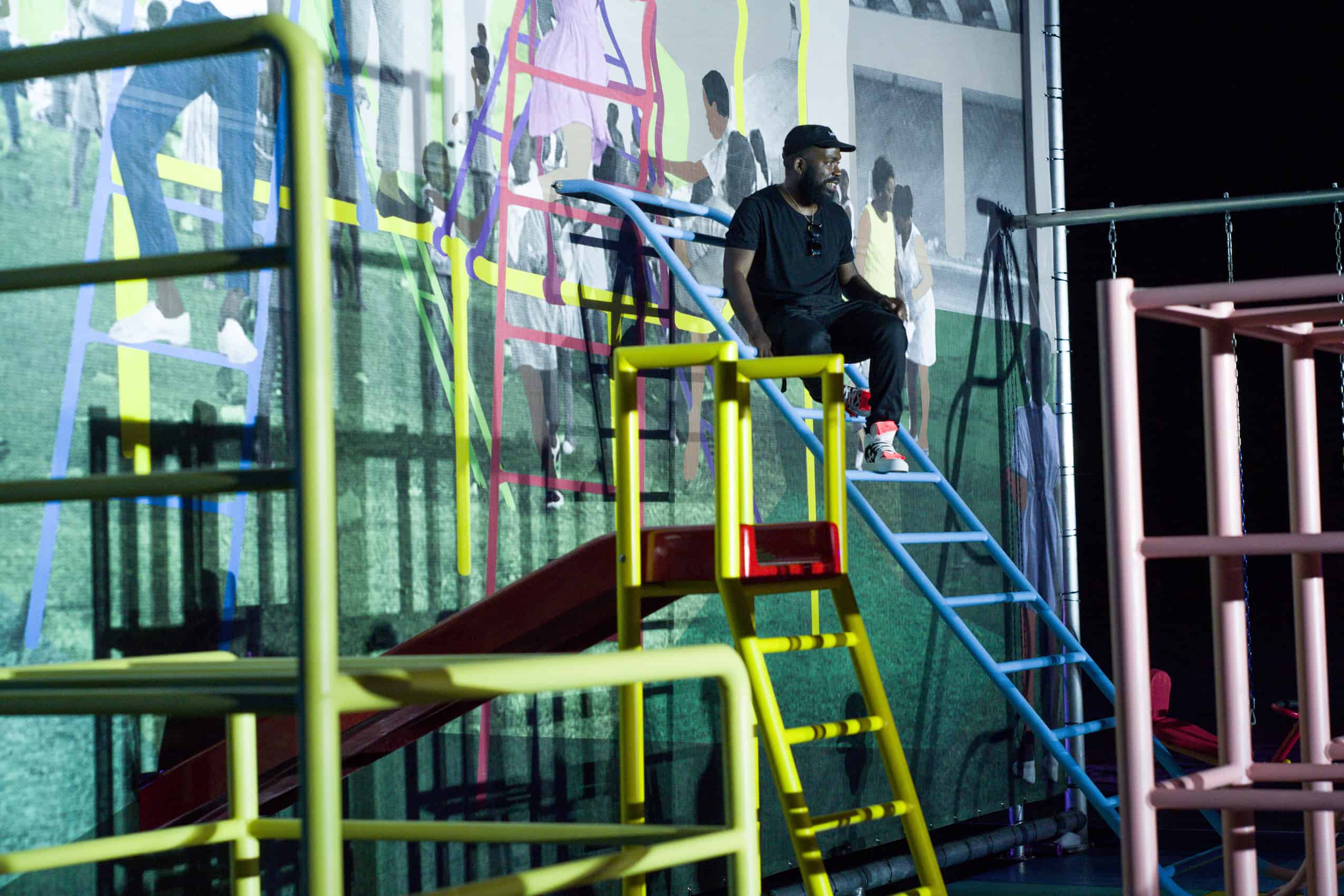 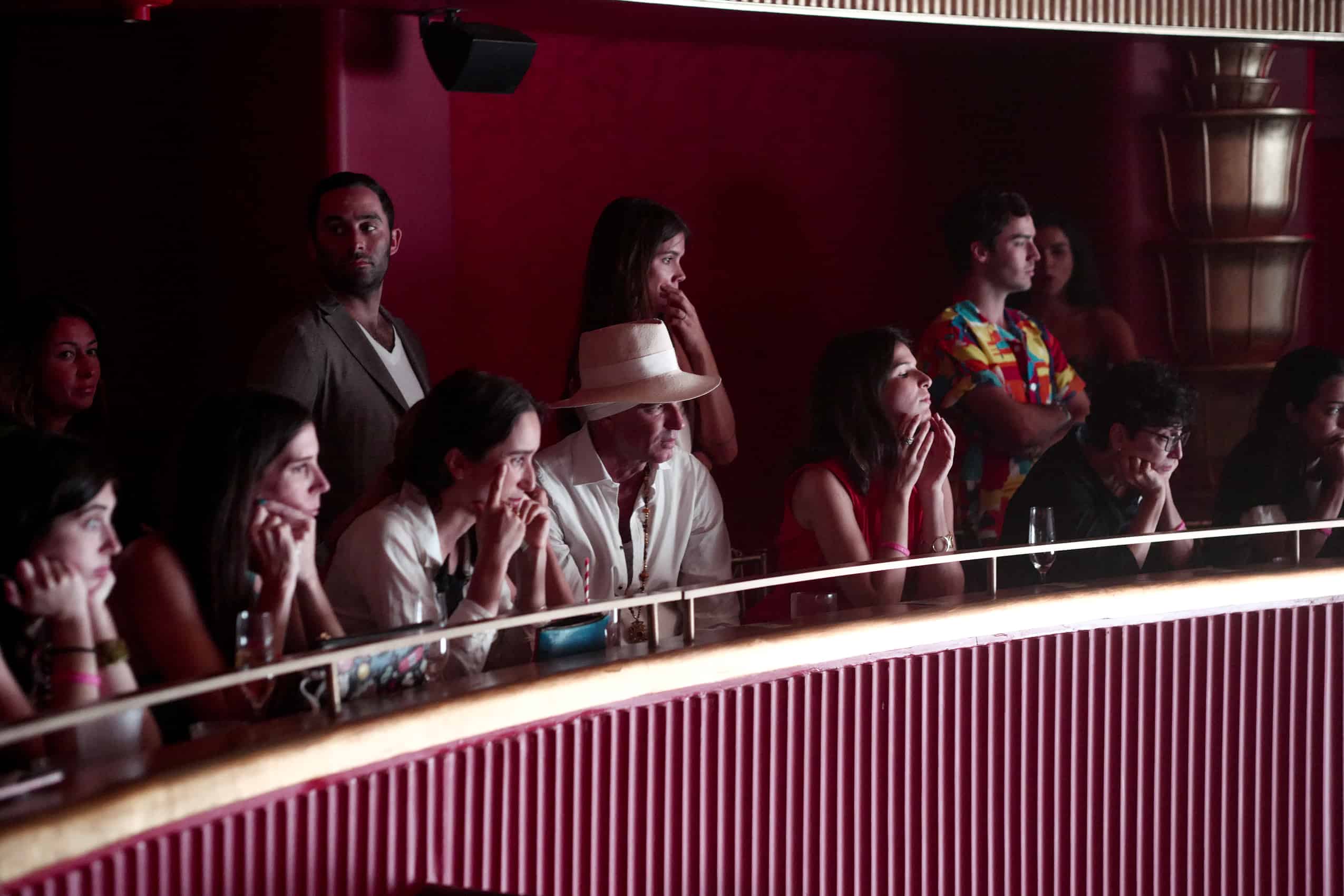 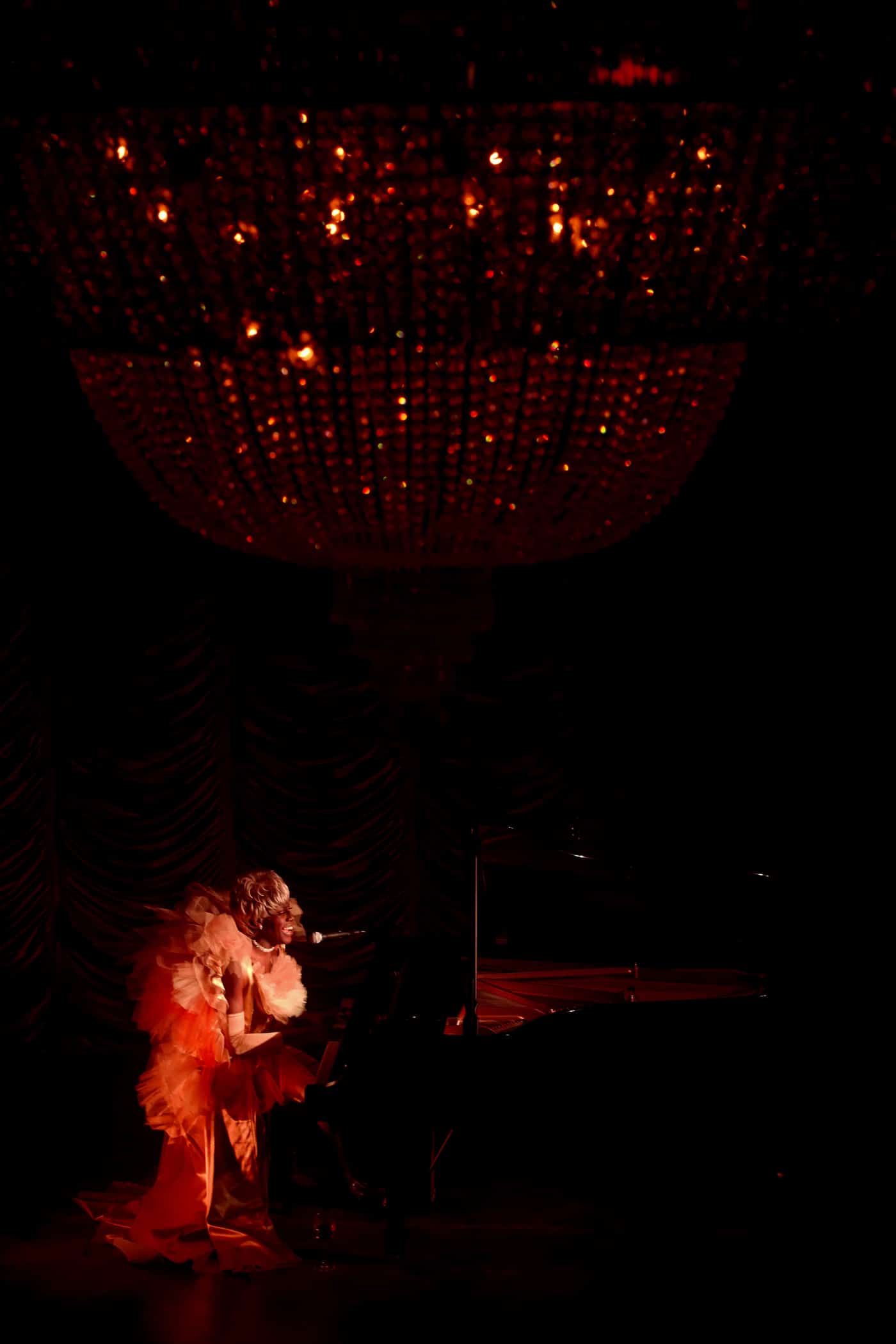 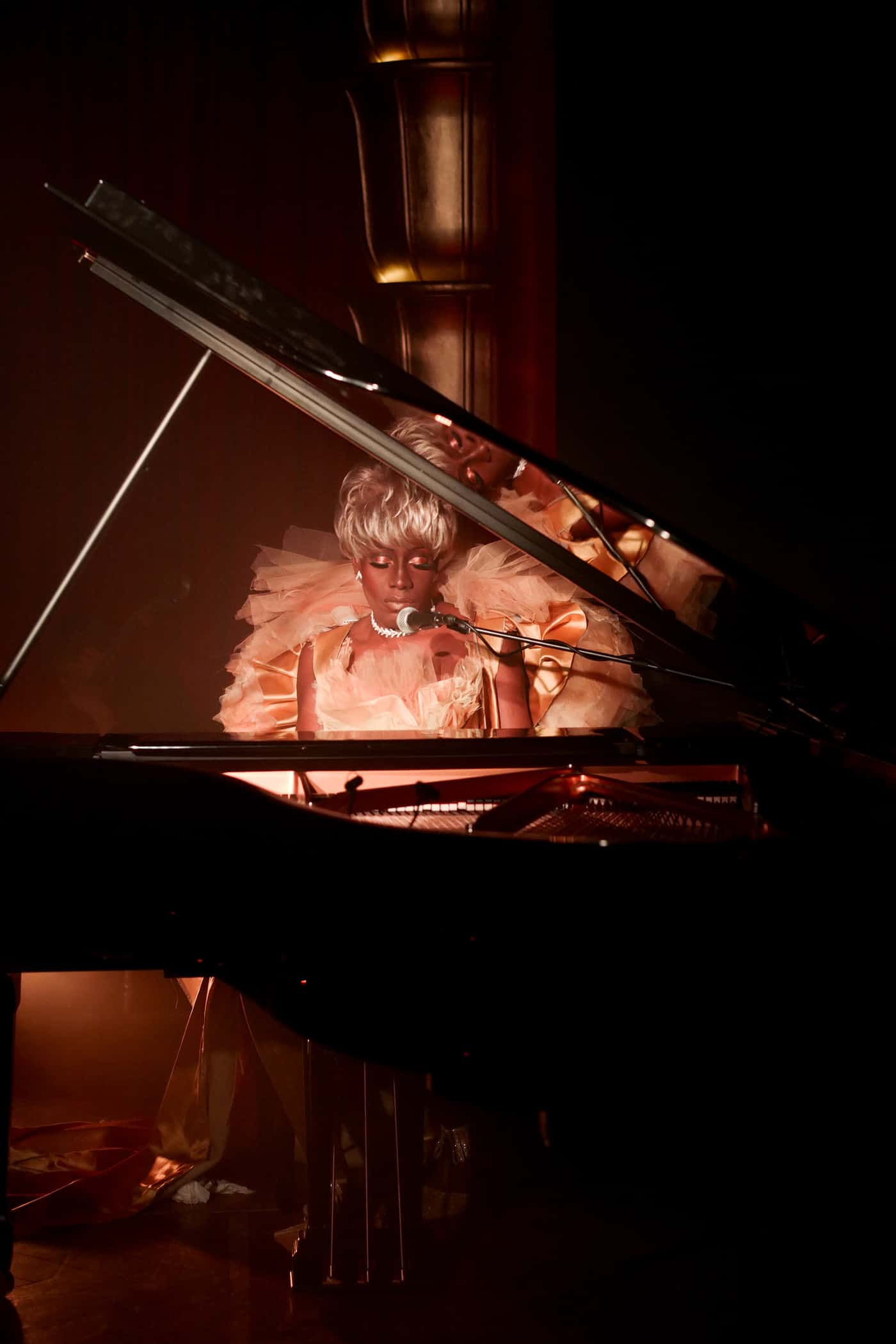 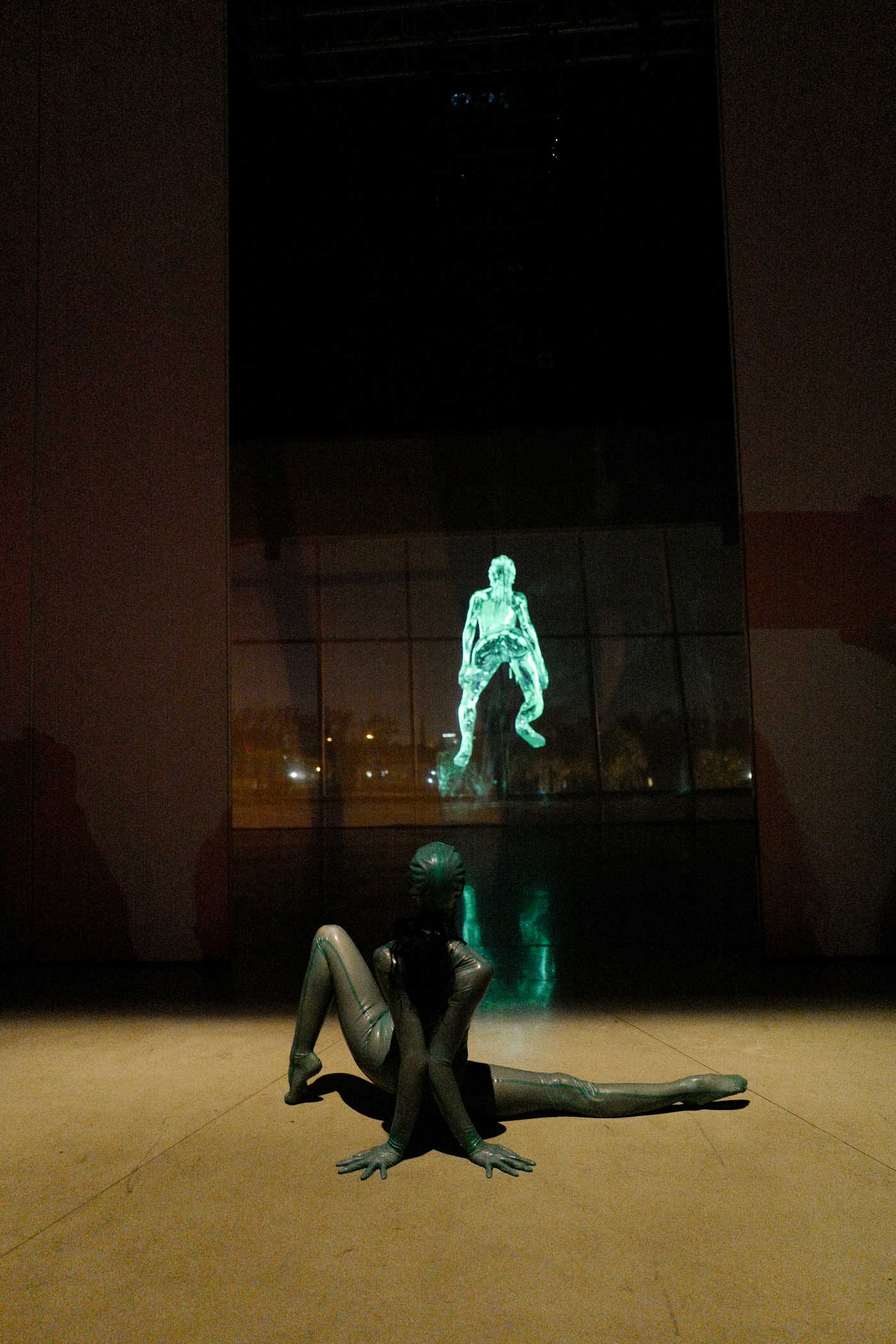 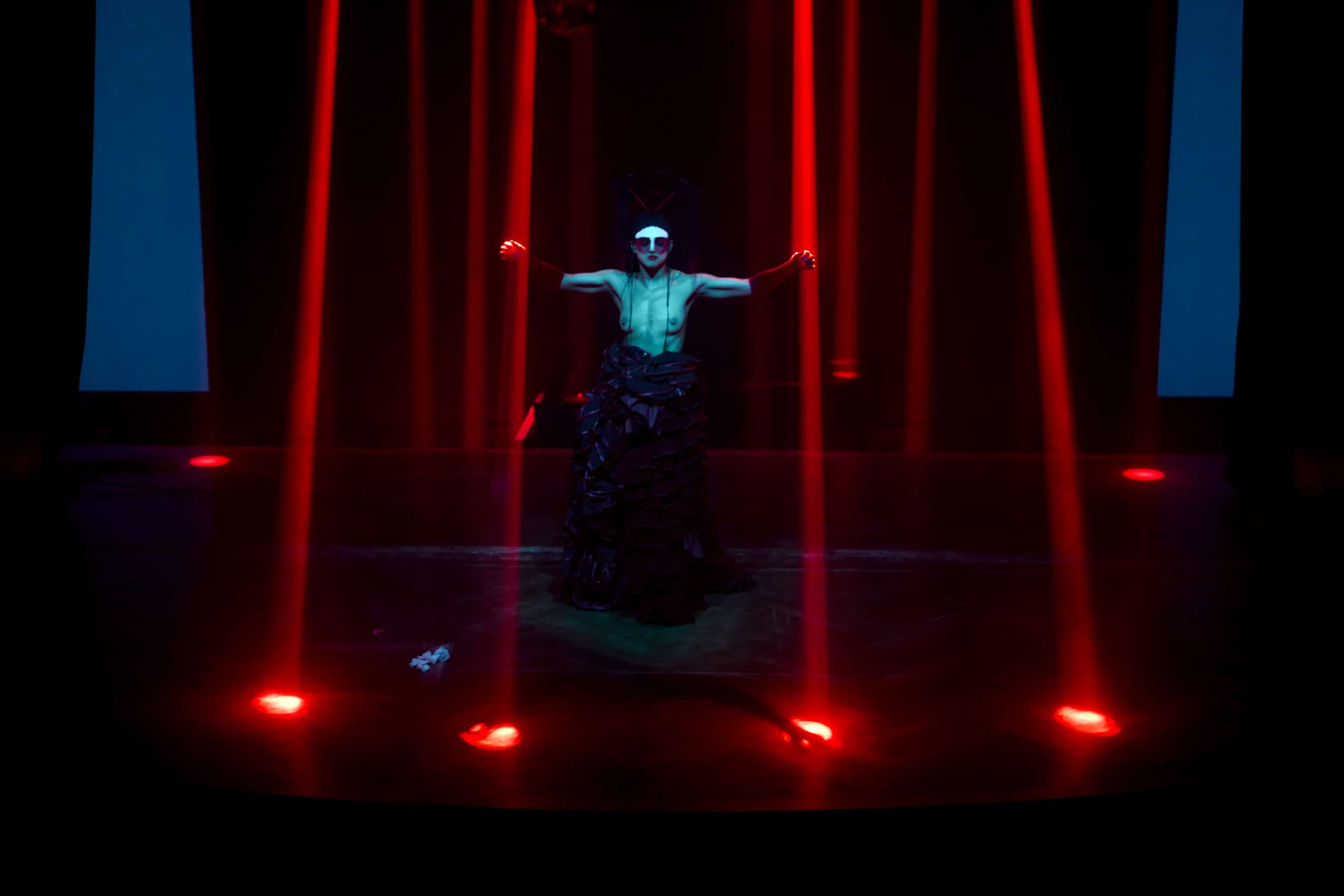 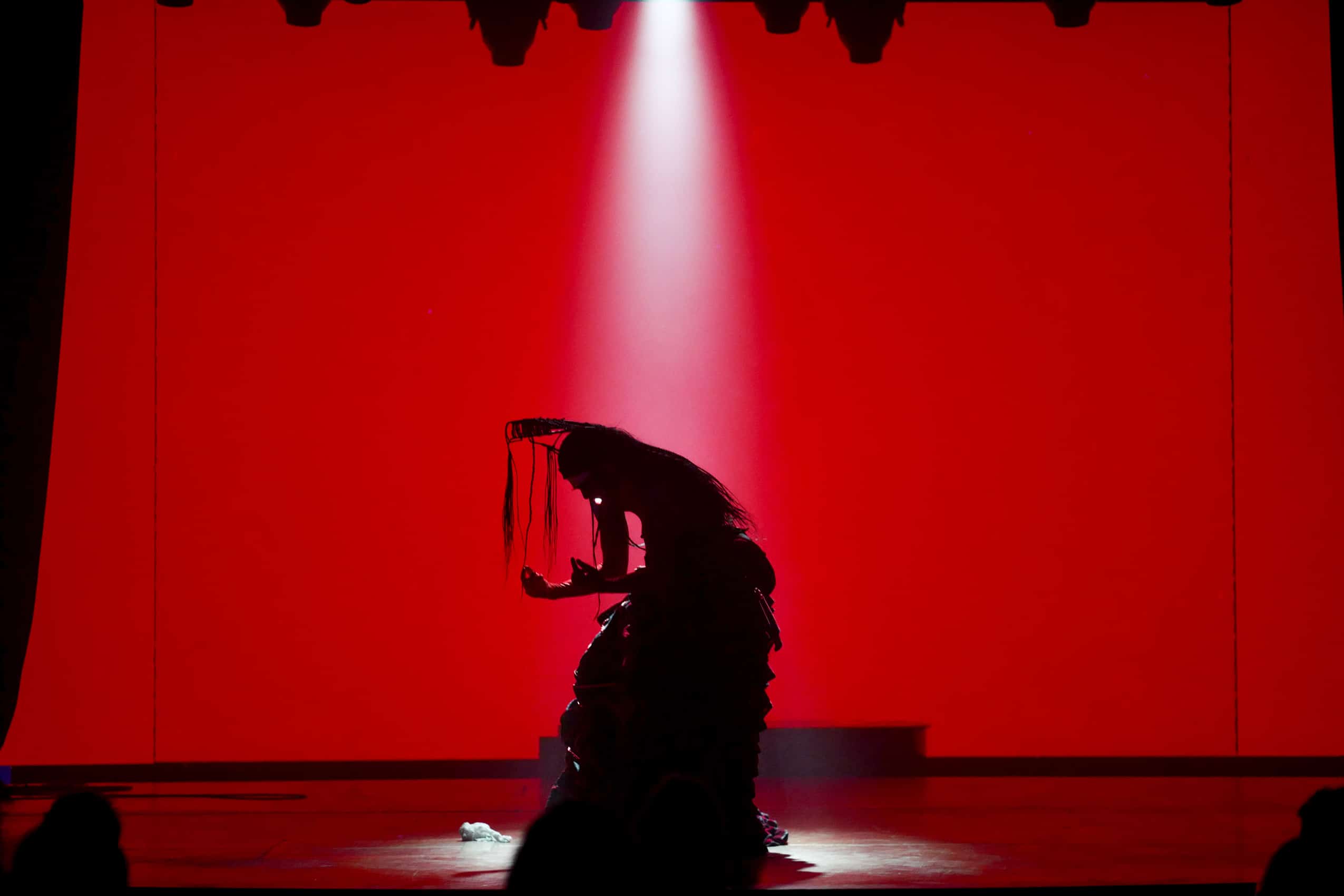 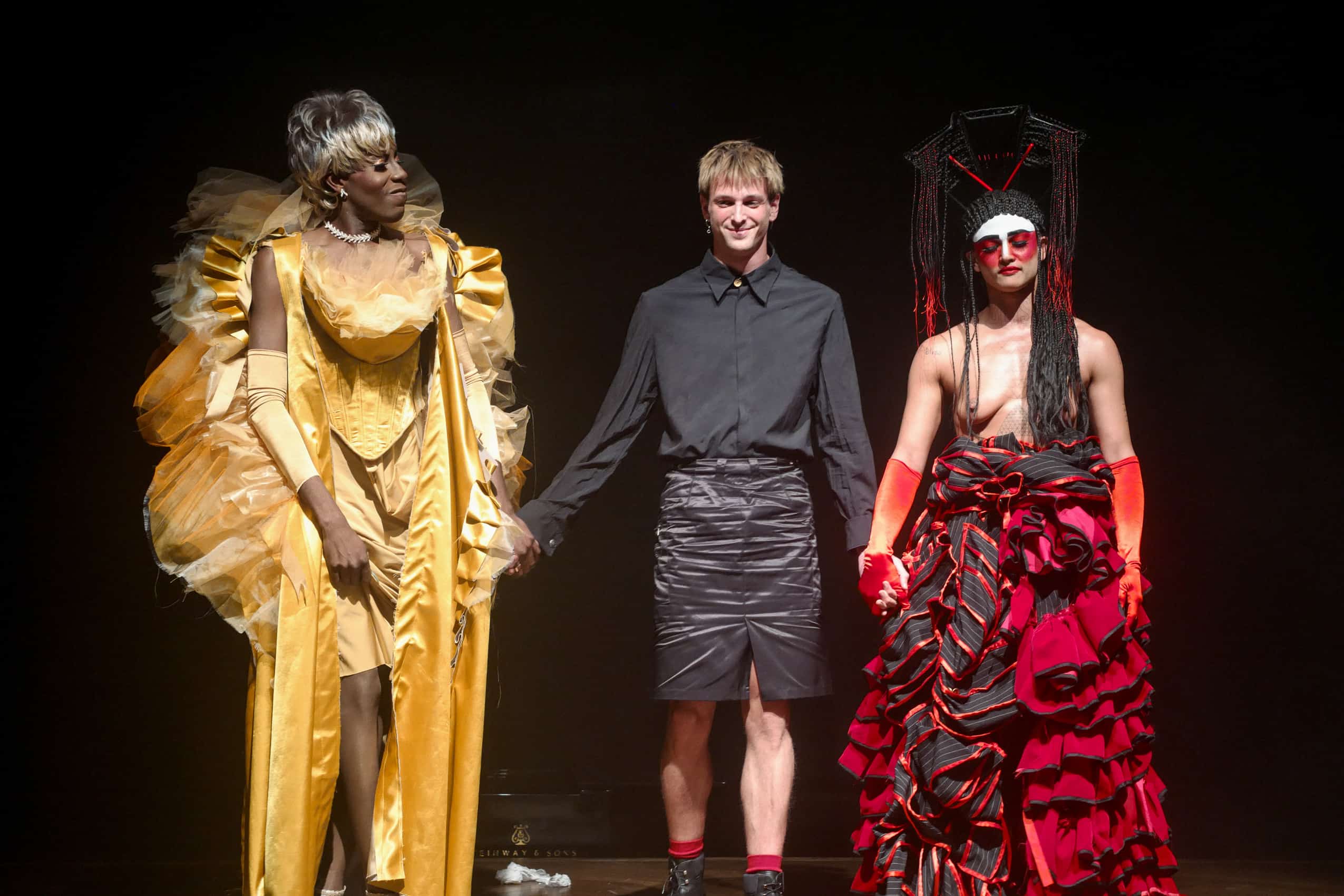 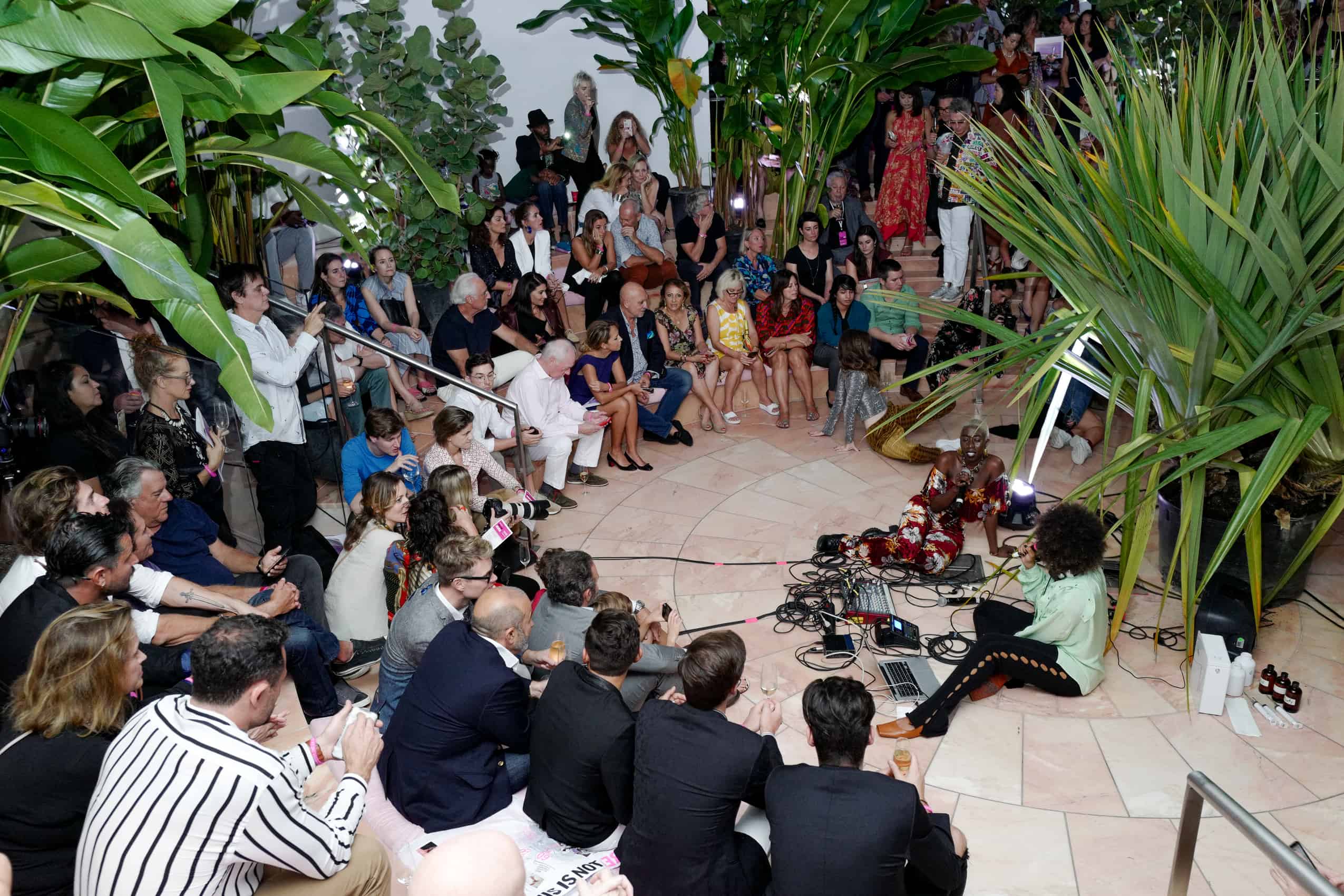 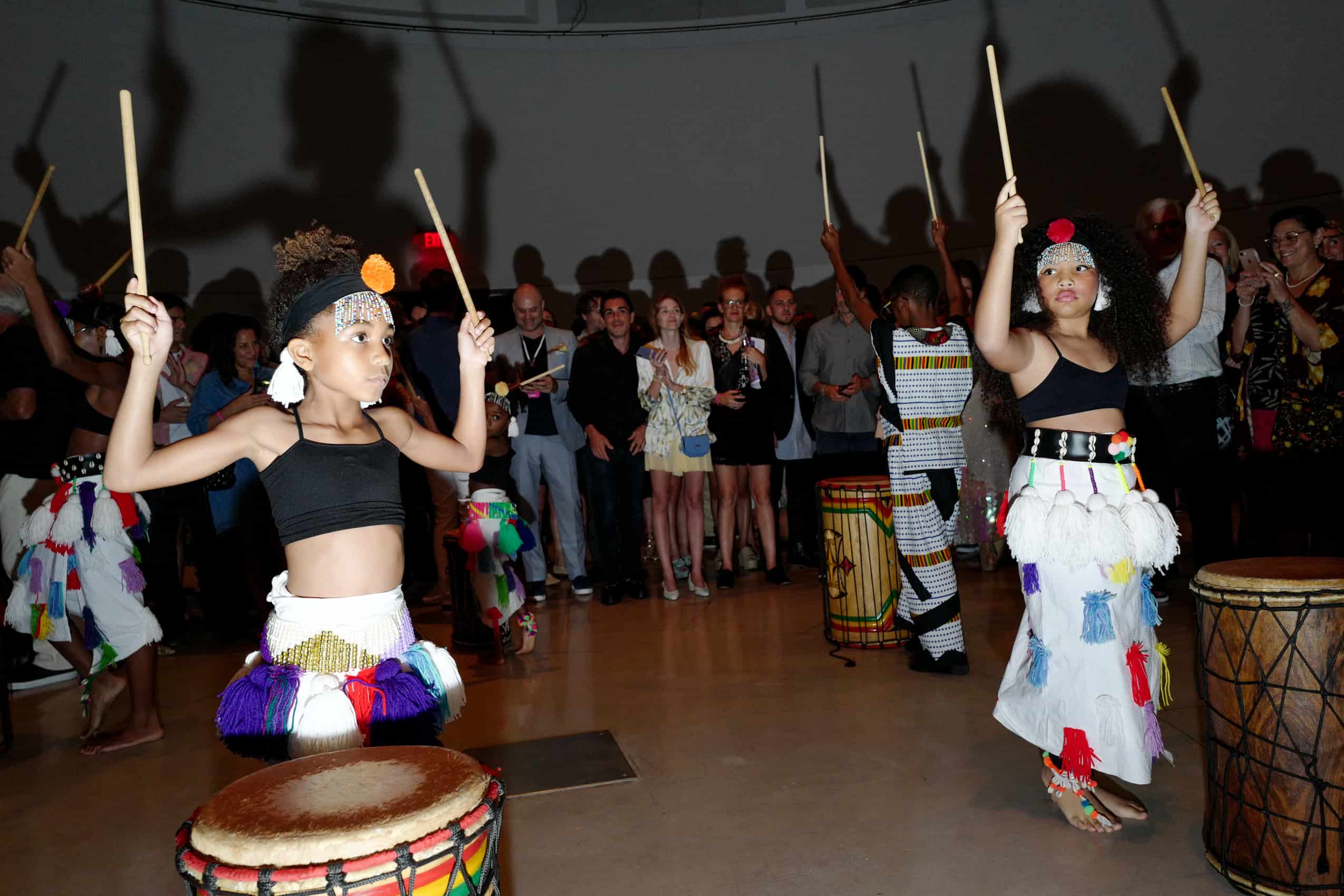 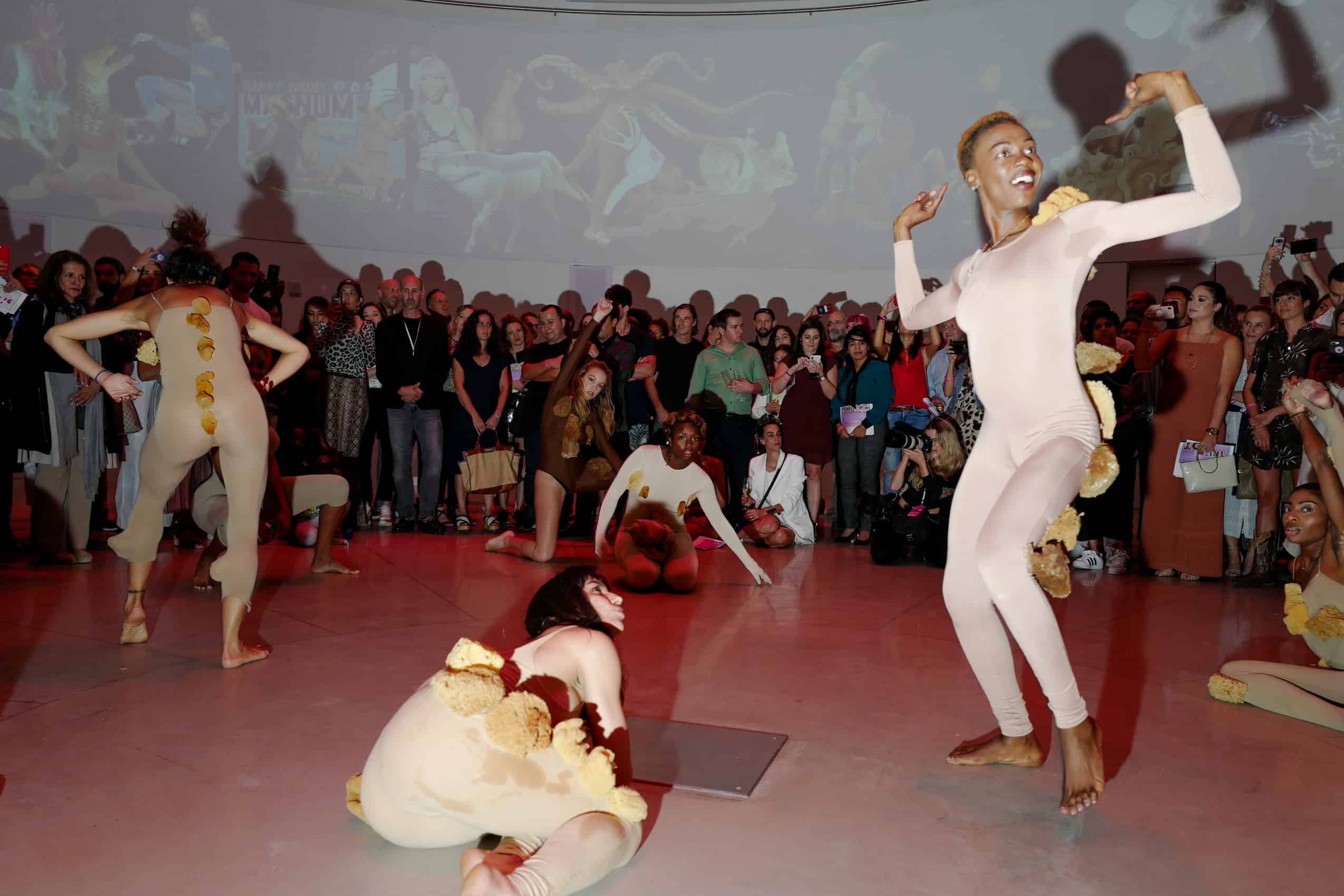 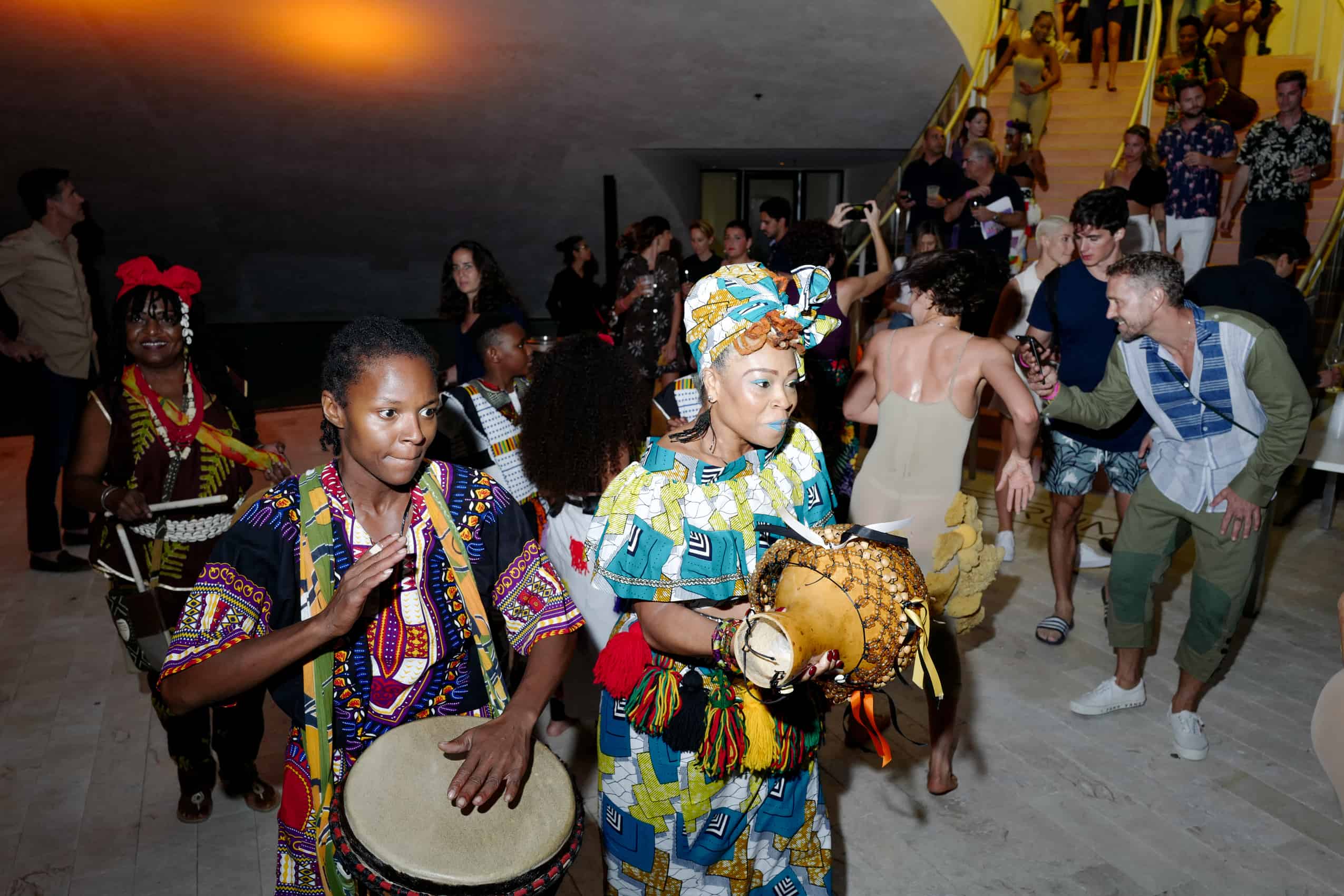 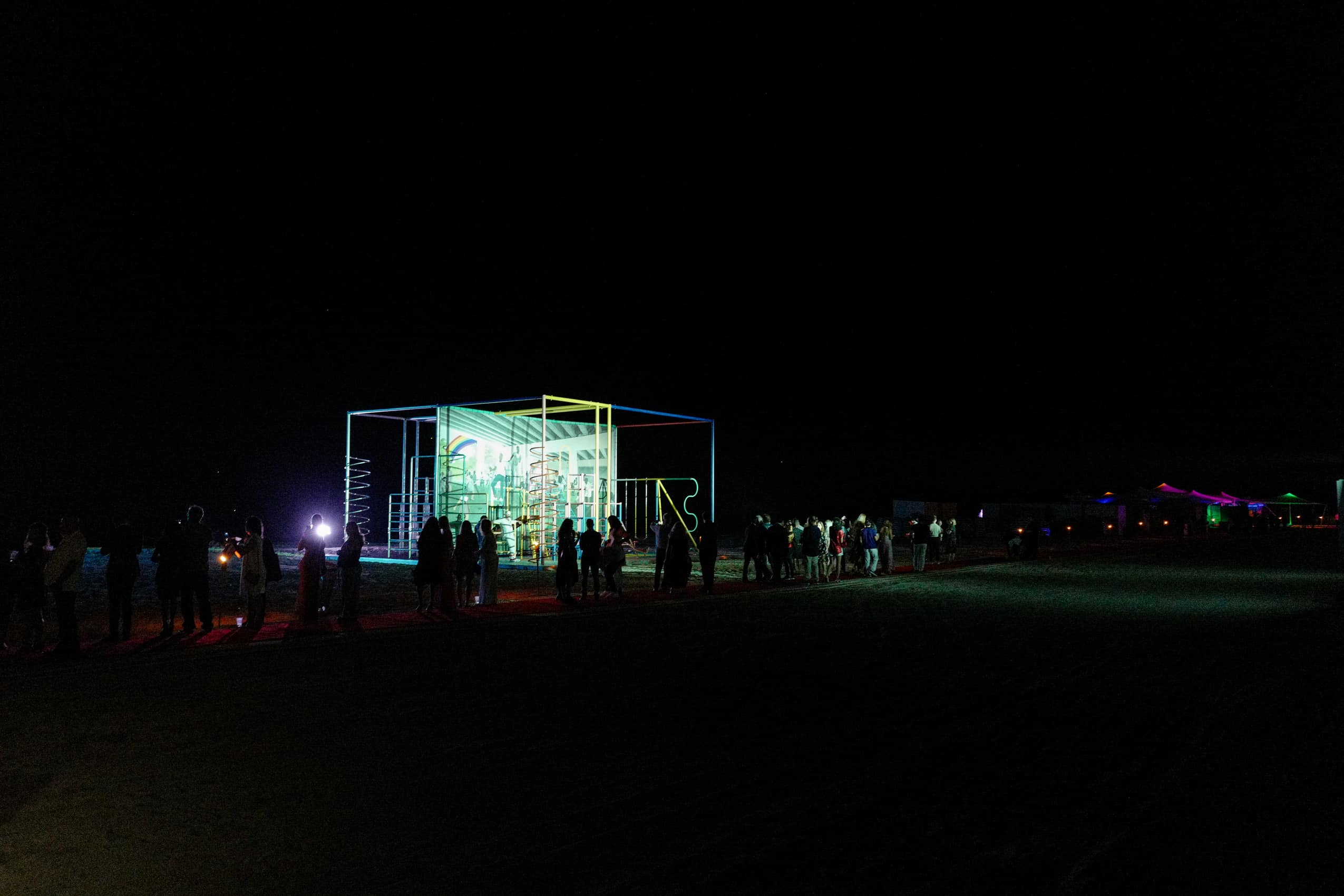 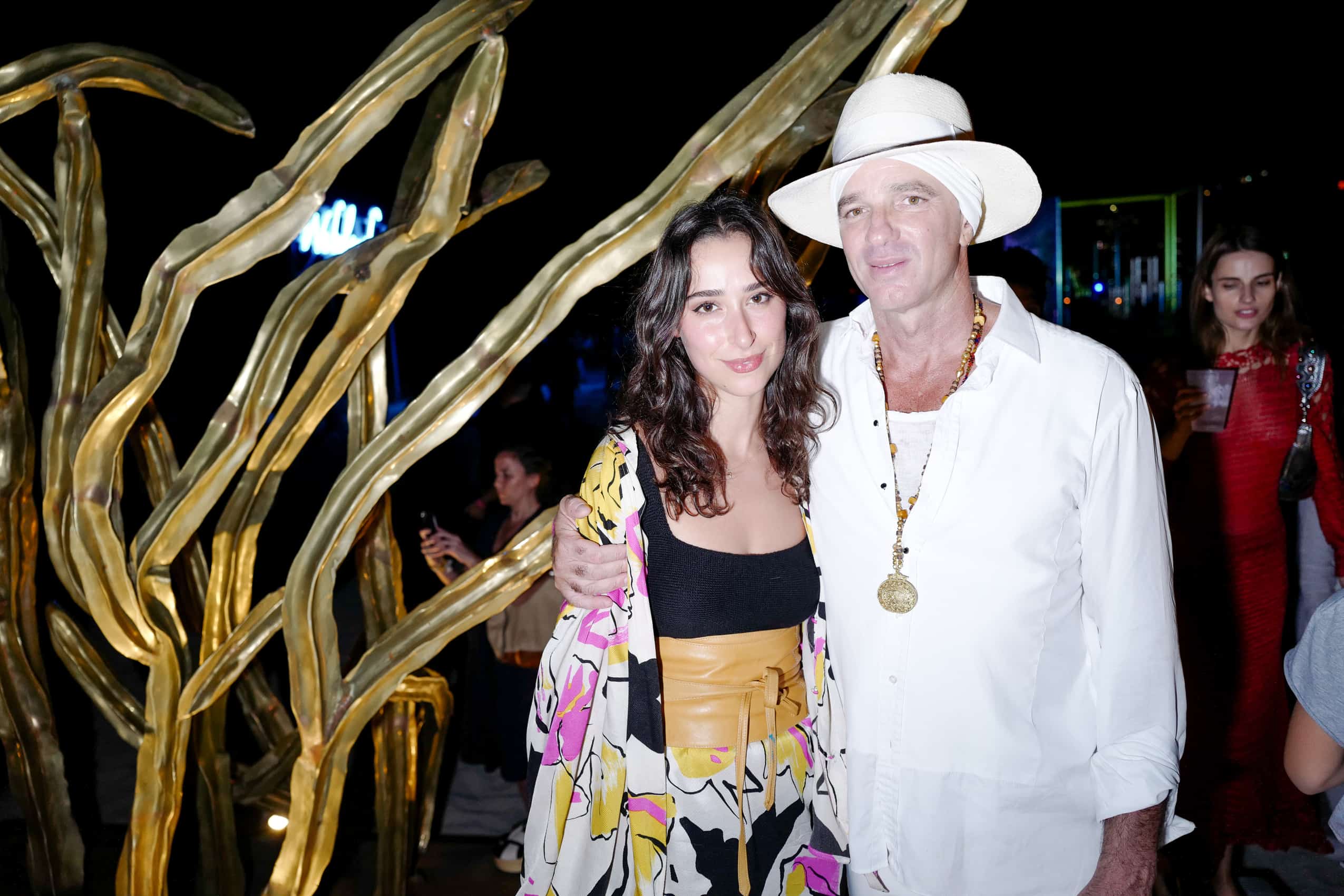