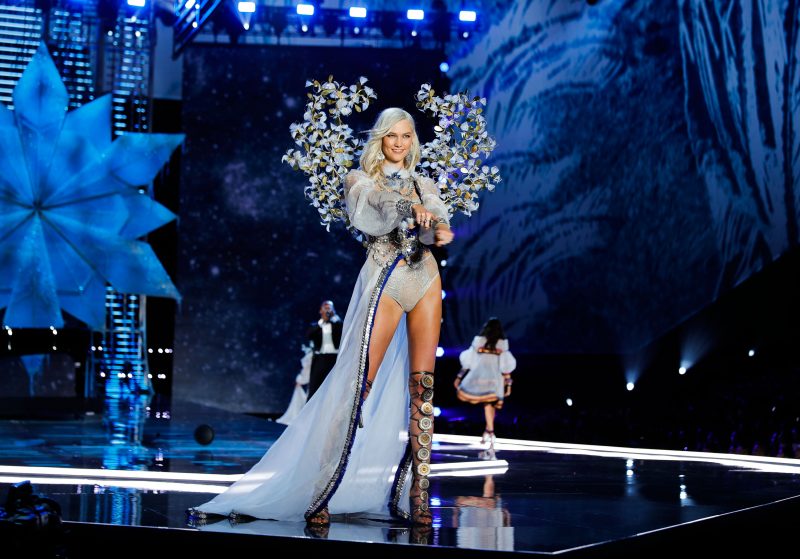 Victoria’s Secret After-Party Shut Down By Police [Harper’s Bazaar]
Ten minutes before midnight, the music abruptly stopped and a number of uniformed police officers started to enter the venue of the after-party.

E! Launches Show on Juicy Couture [Vogue]
The network has ordered a scripted pilot titled Juicy Stories from Sex and the City maestros Michael Patrick King and Amy B. Harris.

Gwen Stefani Covers Marie Claire [Marie Claire]
The pop icon opens up on why she has every reason to be joyous this holiday season, what she’s learned from heartbreak, finding spirituality, and what she’s interested to do next in music.

BoF Launches Online Course with Lucinda Chambers [BoF]
Intel on the course is right this way.

Holiday Gift Guide: $100 and Under