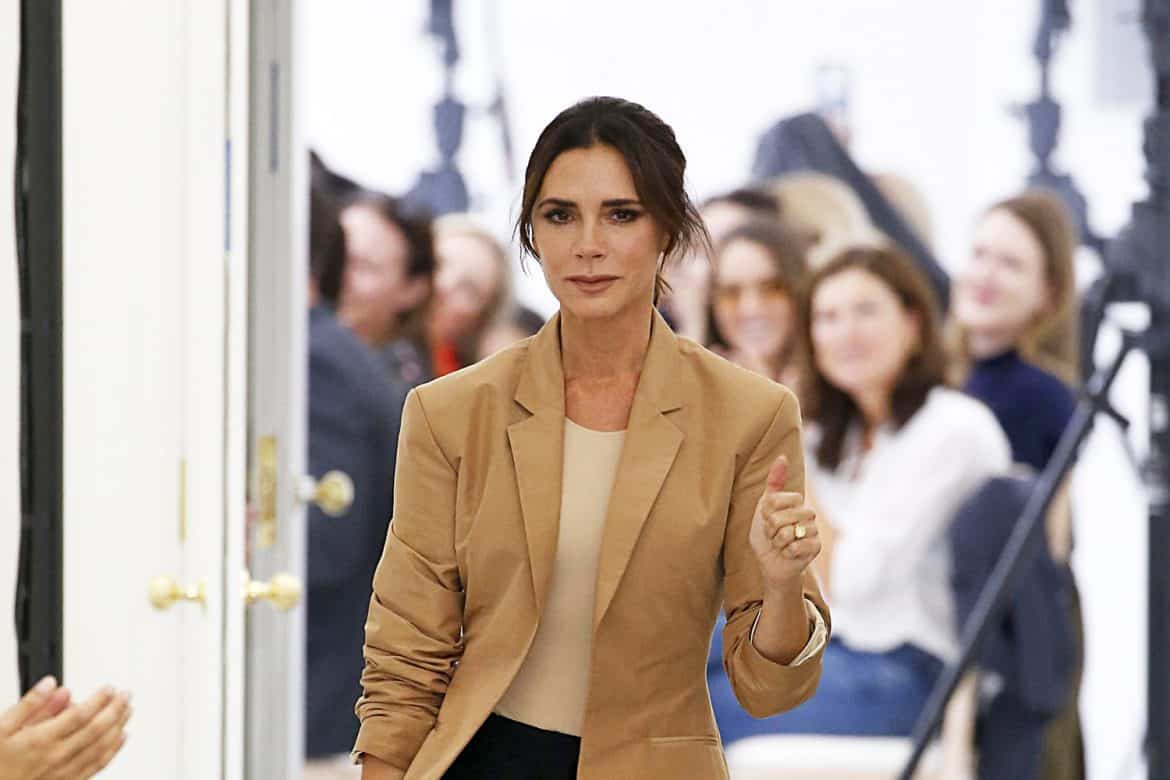 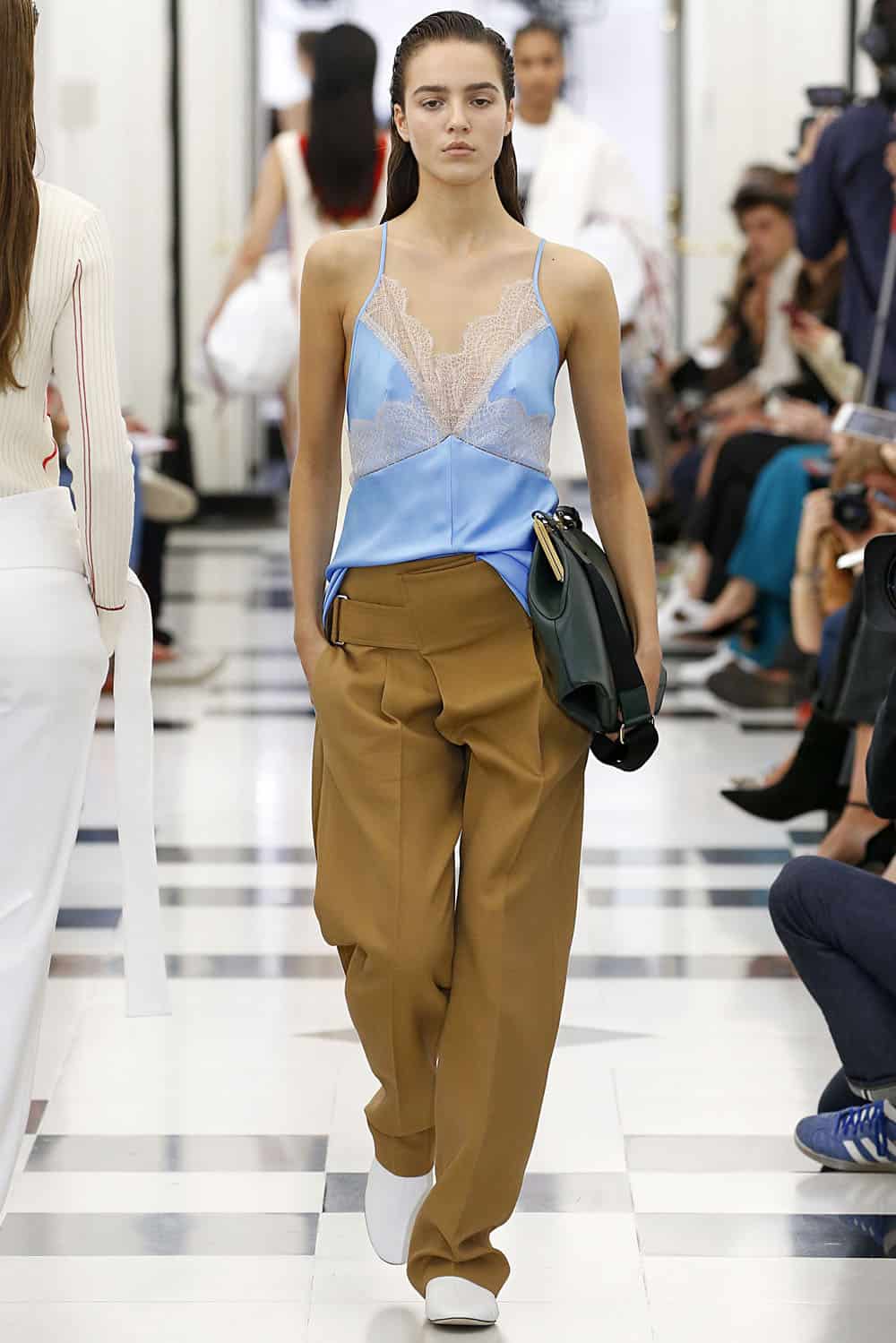 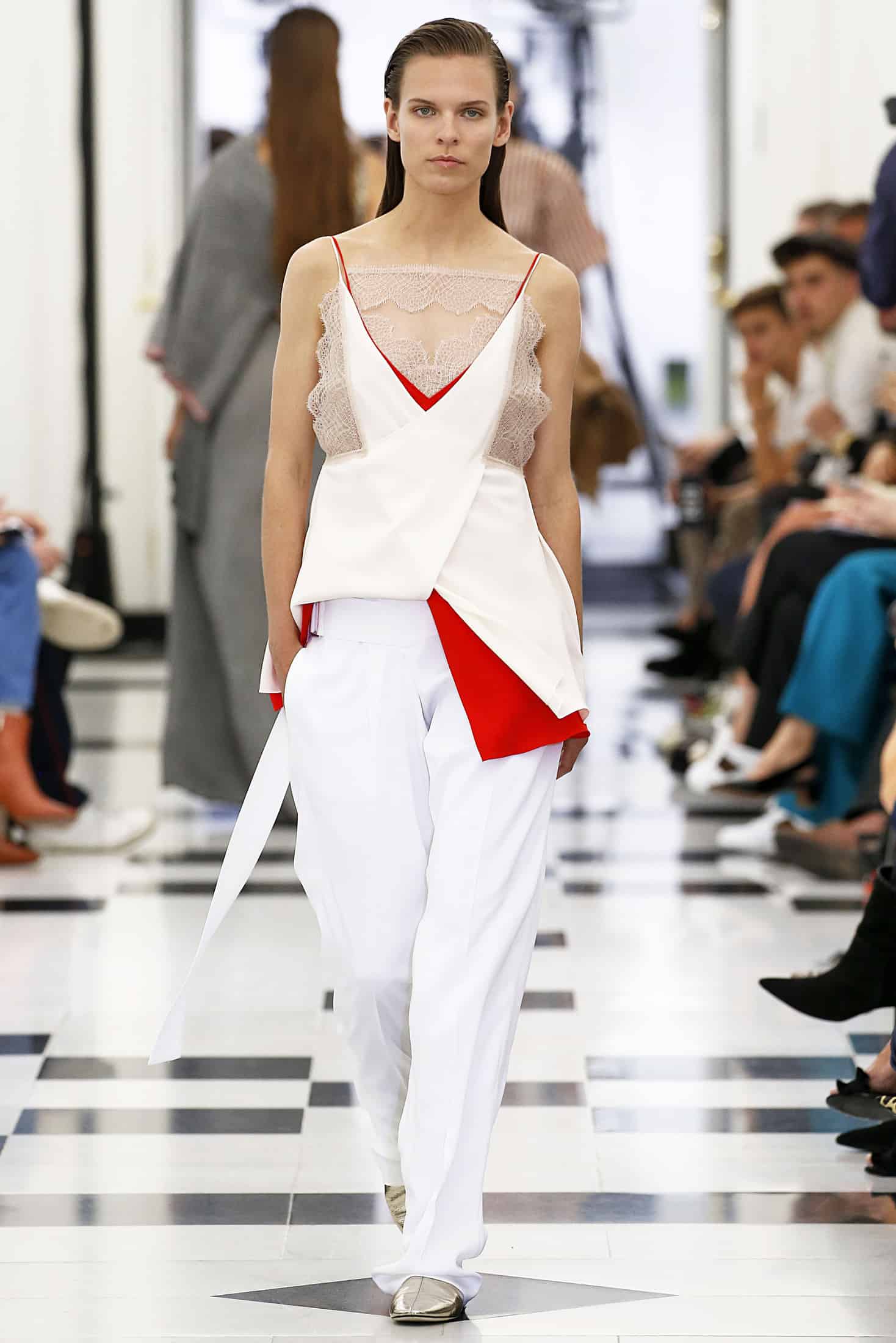 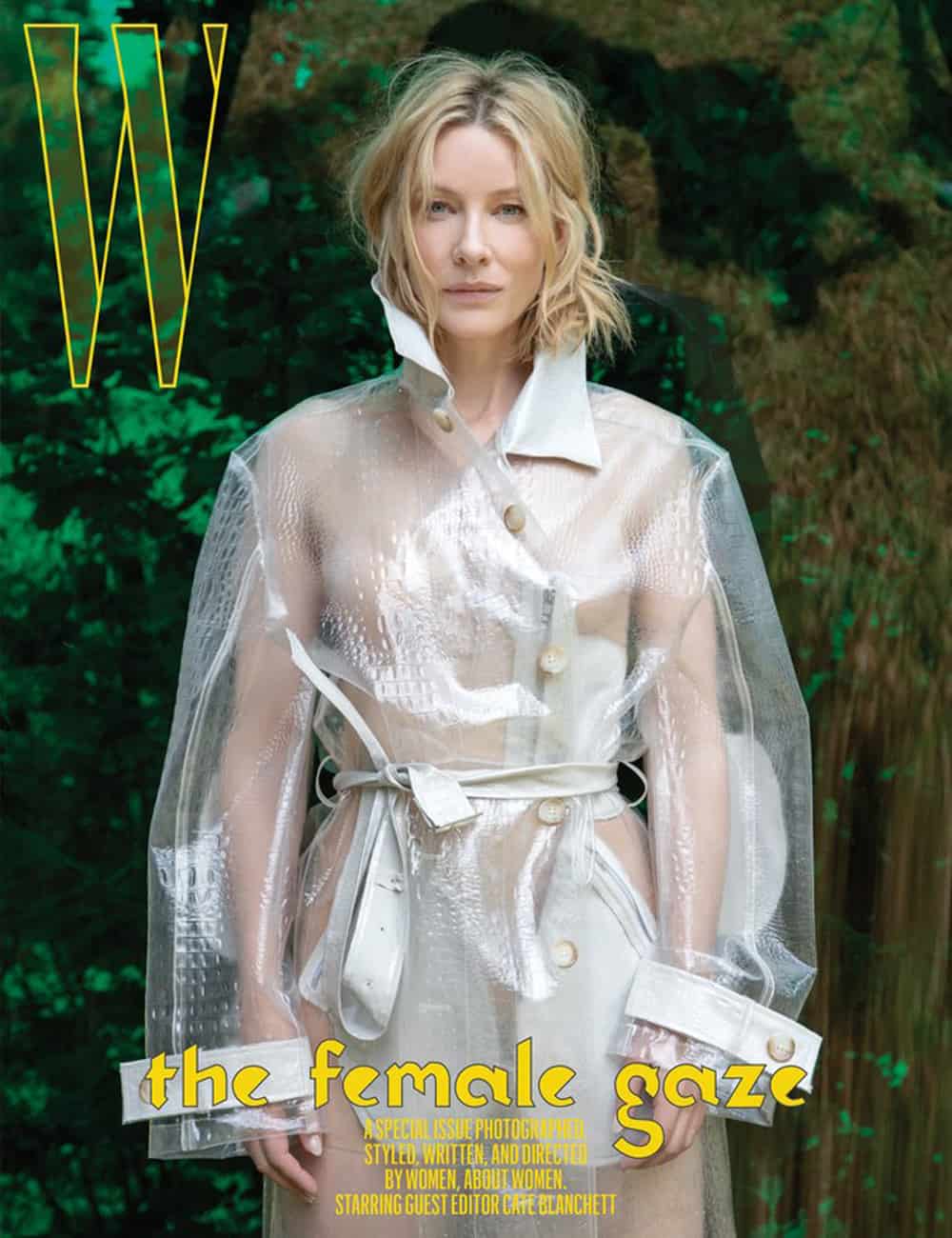 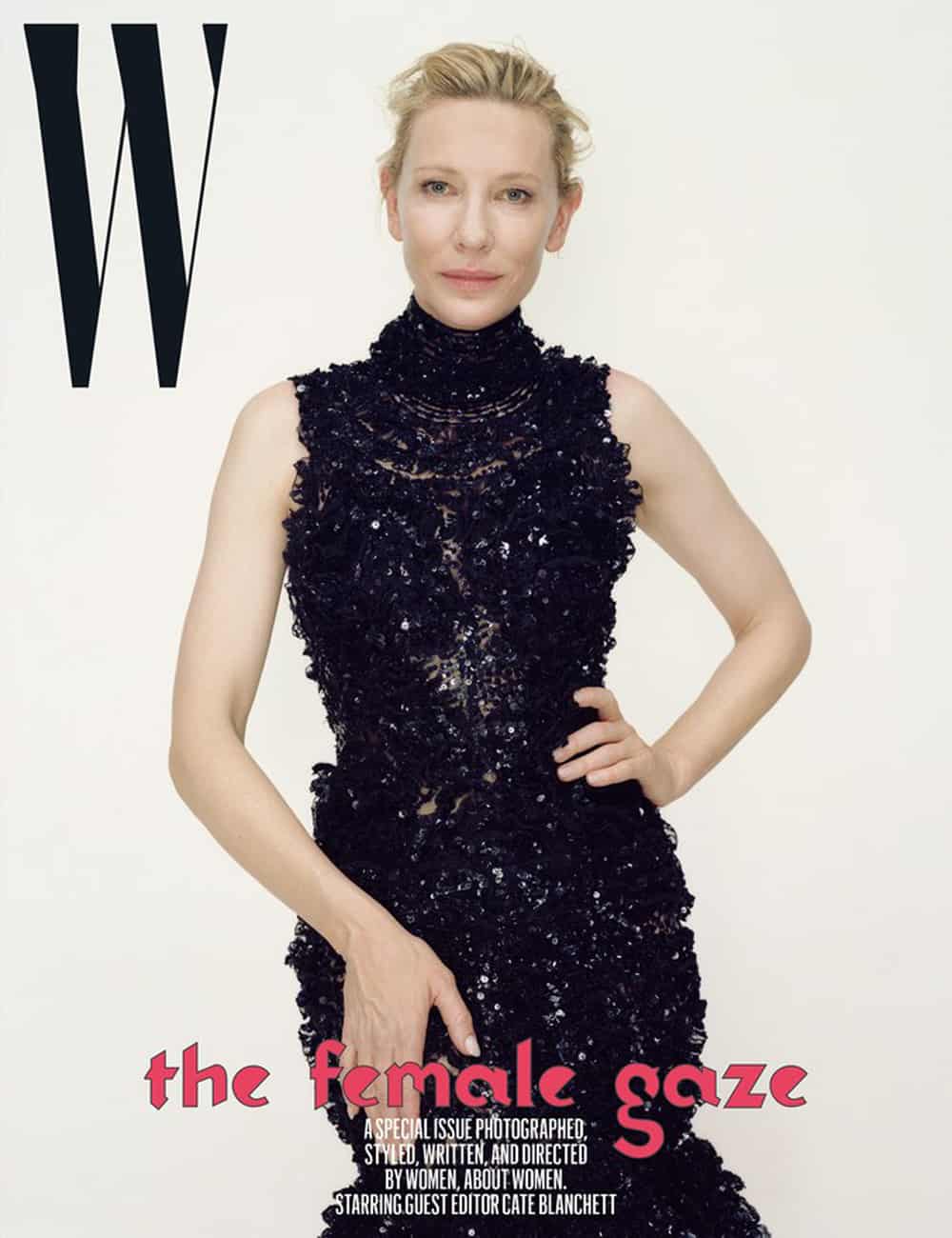 The CFDA Releases the Official New York Fashion Week Schedule (CFDA)
The CFDA is gearing up for something much bigger than the holidays: New York Fashion Week! American fashion’s governing body has released the schedule for February’s event, which begins on February 4 with three days of menswear shows. Tom Ford, who will present a co-ed collection, will show the evening of February 6, kicking off the main week. As always Marc Jacobs is scheduled to show on the last day, February 13, at 6pm. But that doesn’t mean he is closing — last season Rihanna scheduled her show after his at the last minute. Fashion week is still two months away, so there is plenty of time for surprises! 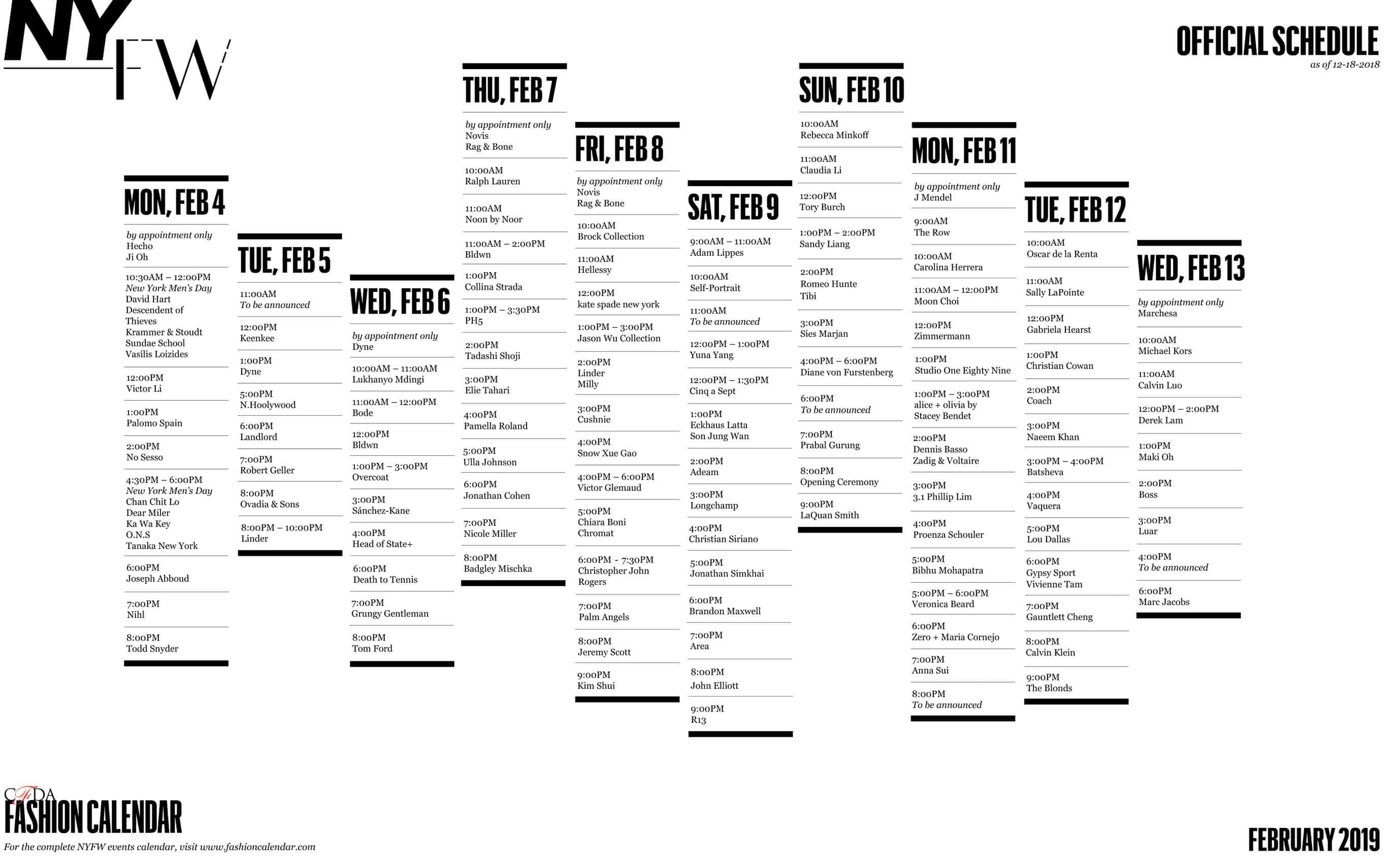 Rodarte to Present Fall 2019 Collection in L.A. (Vogue)
One of the bigger brands missing from the CFDA’s calendar was Rodarte. Why? Because the label will be holding its Fall 2019 show outside of L.A., in Pasadena. “California is one of our most important influences and having our first show in Los Angeles is a dream we’ve long wished to make reality,” the Mulleavey sisters told Vogue. “We are proud to bring our show to L.A. with our amazing team and our collaborators.” No date has been specified, but the show could take place anywhere from late January to early February. 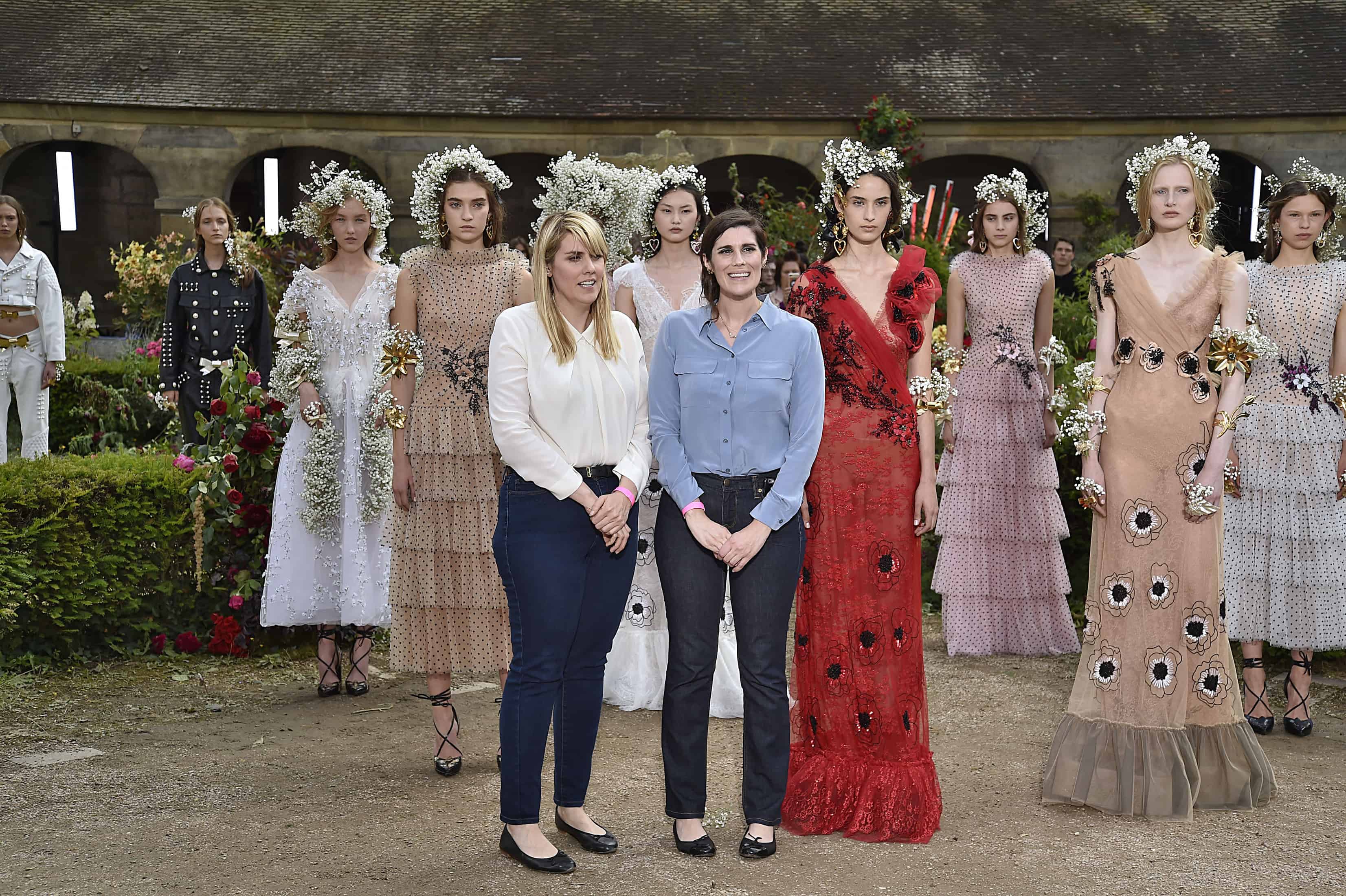 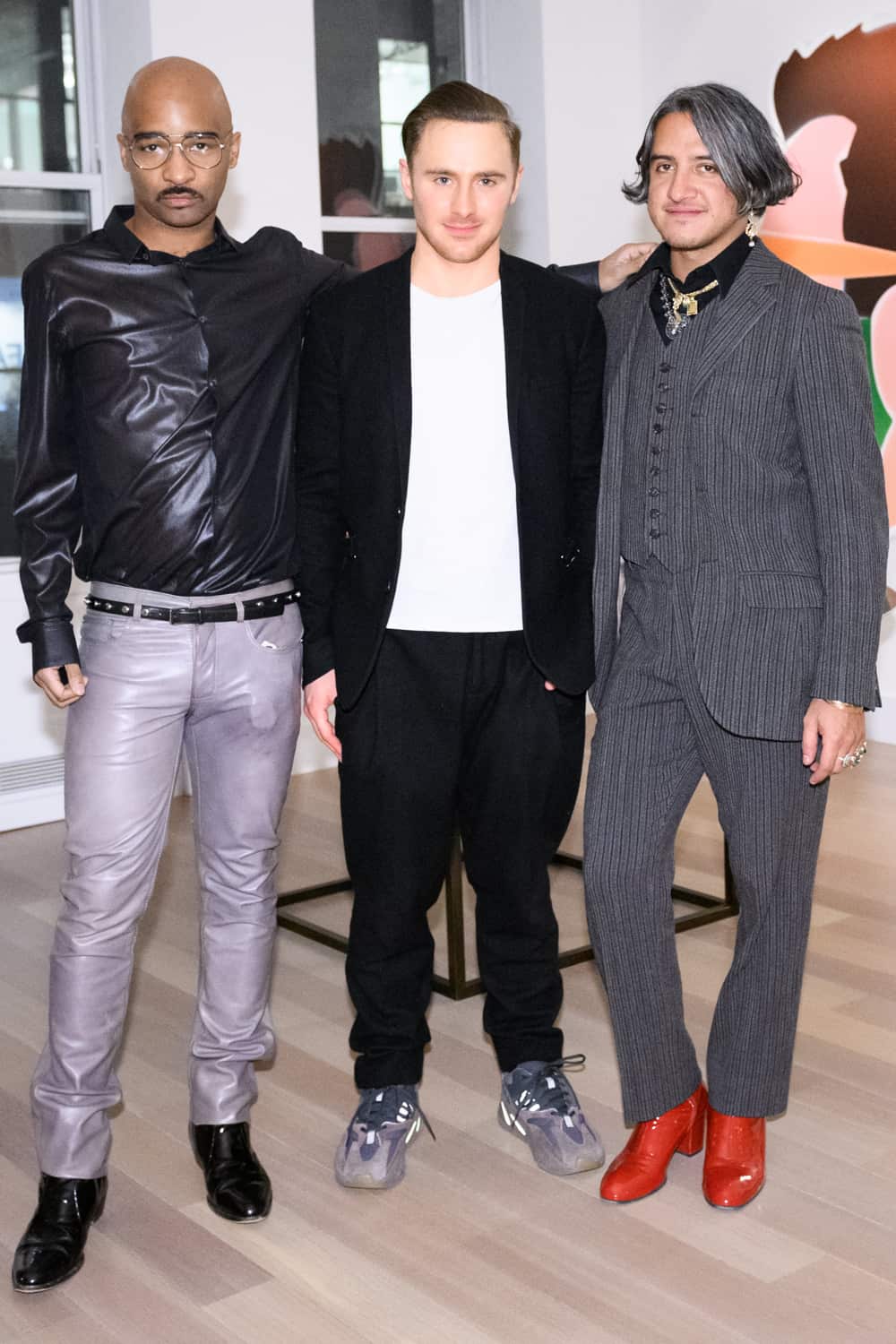 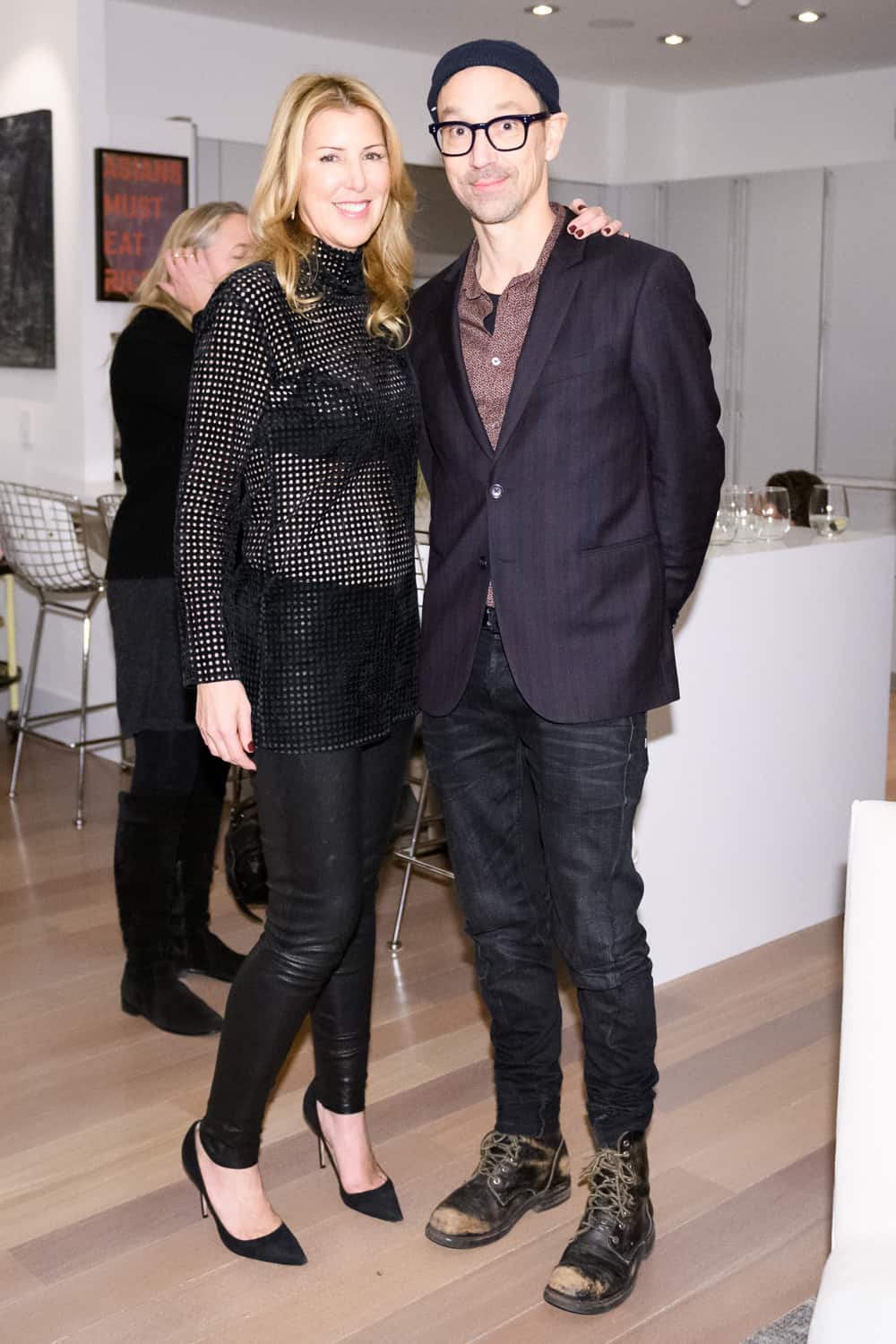 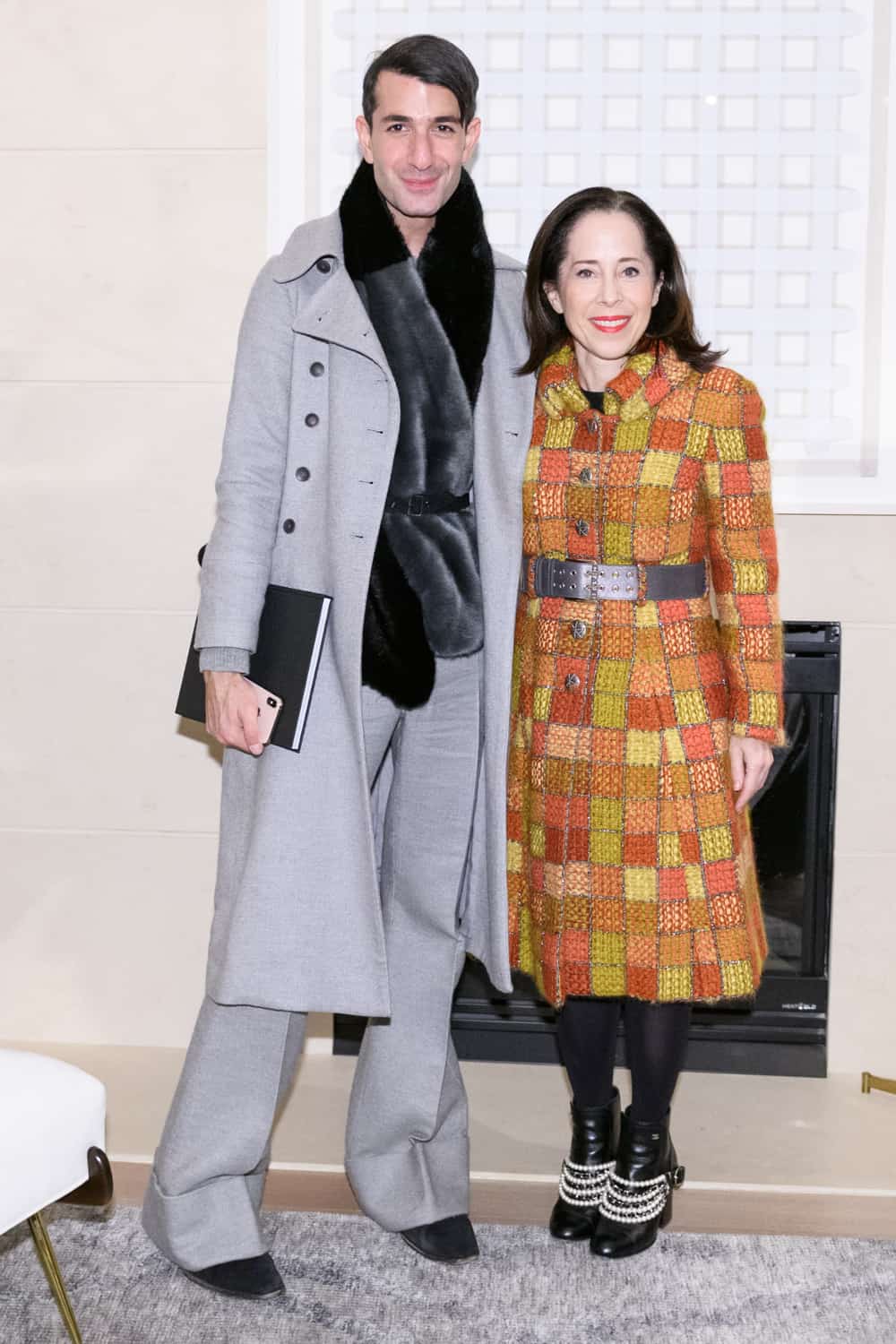 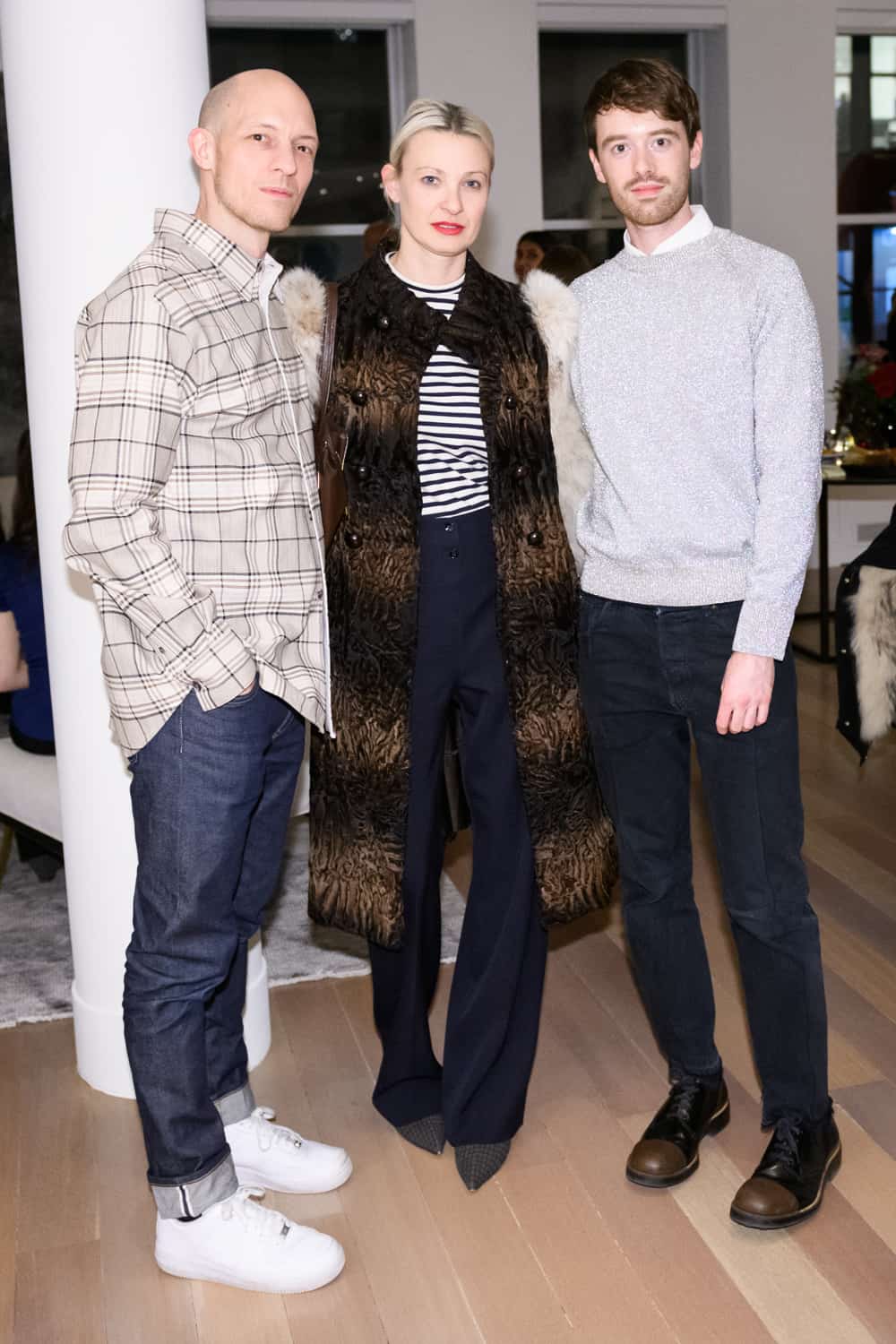