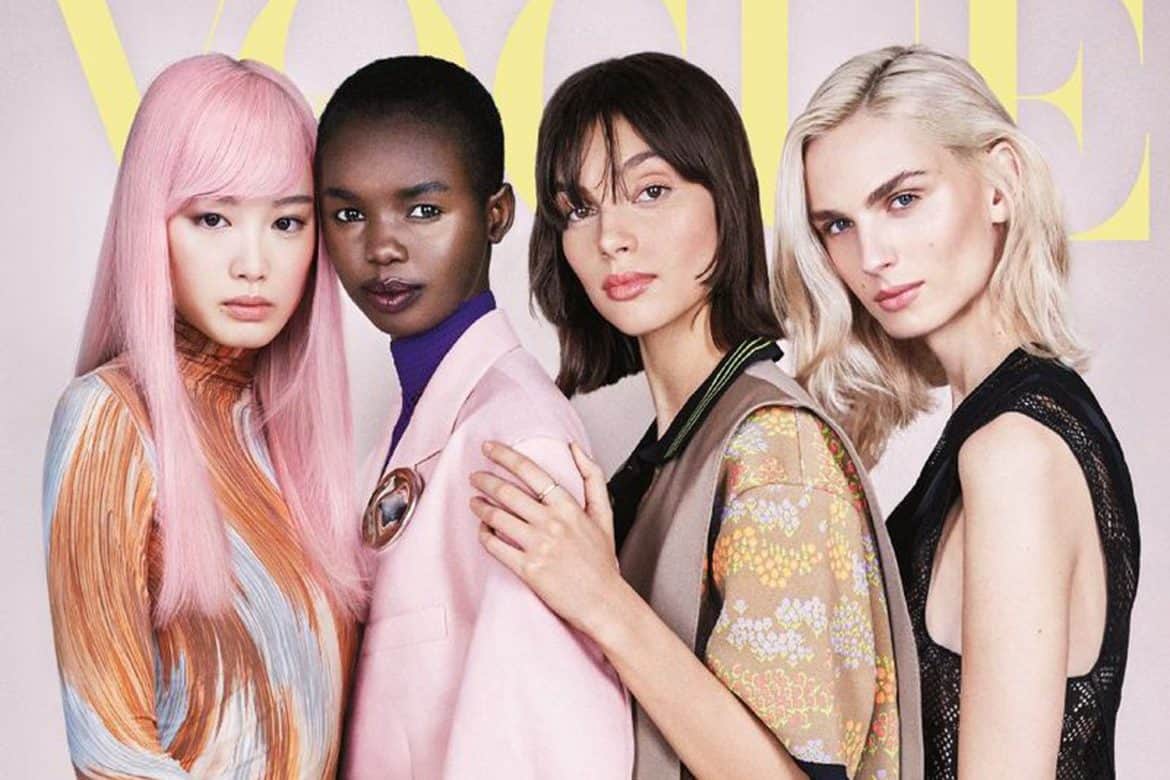 Earlier this month, Fashionista released its annual report on magazine cover diversity. The news was good: there was a 17 percent jump in representation among people of color! Today, The Fashion Spot released its own diversity report, drawing from a much larger pool of research (51 titles, 745 covers). The results? Pretty similar to Fashionista‘s — diversity is up across the board. 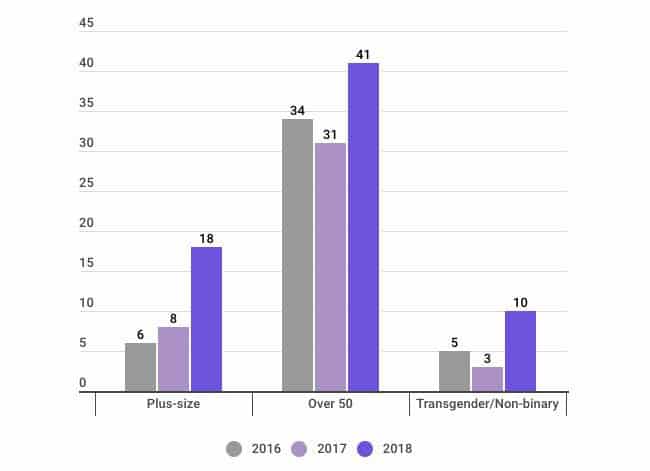 Fashionista, which only surveyed nine mainstream domestic titles (128 covers total), saw better results in representation of people of color, counting 48 percent. The expanded survey by The Fashion Spot — which included international and independent magazines — counted only 37.7 percent of covers starring POC. However, that is still up from previous years. In terms of age, size, and gender inclusion, the expanded search actually generated slightly better results. 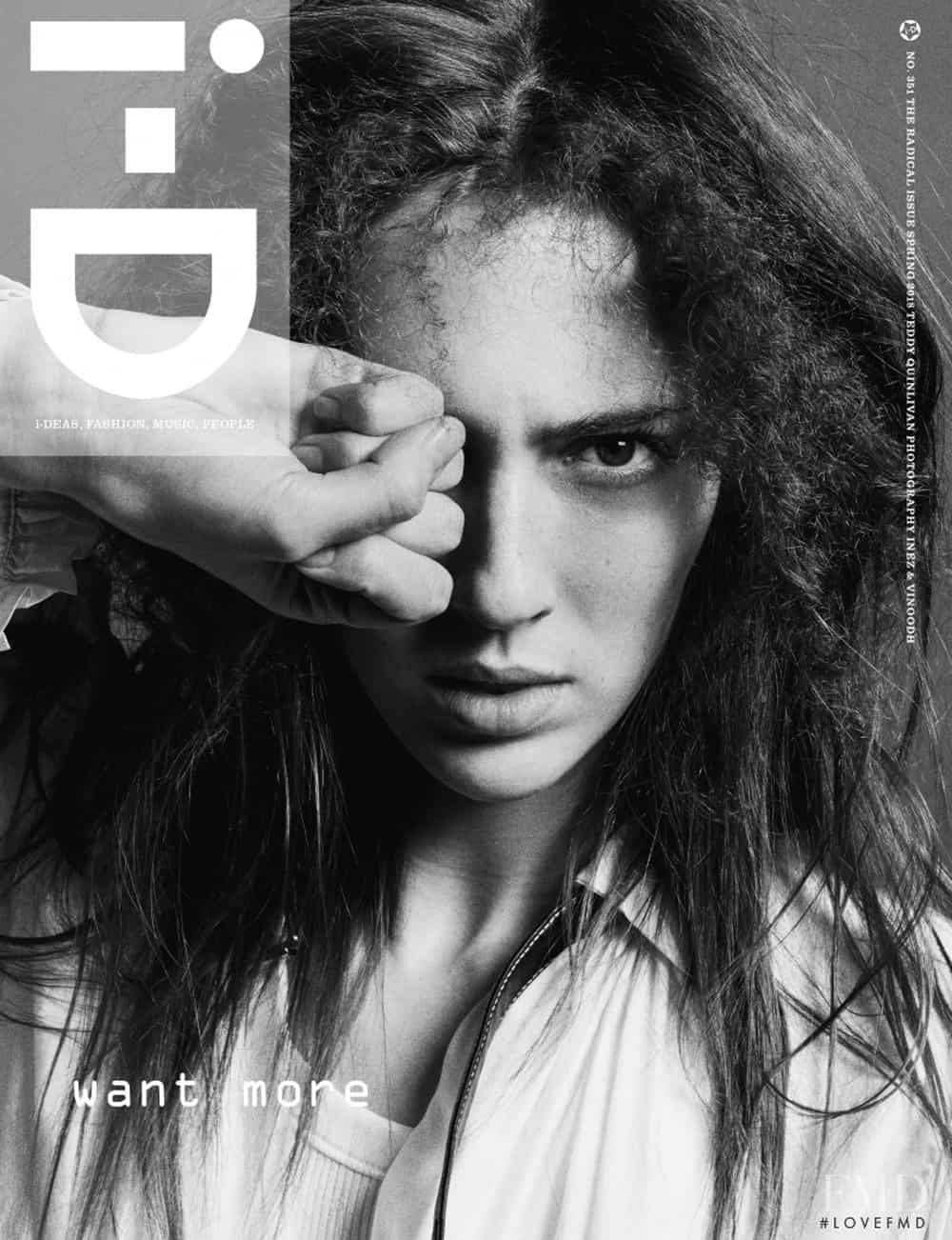 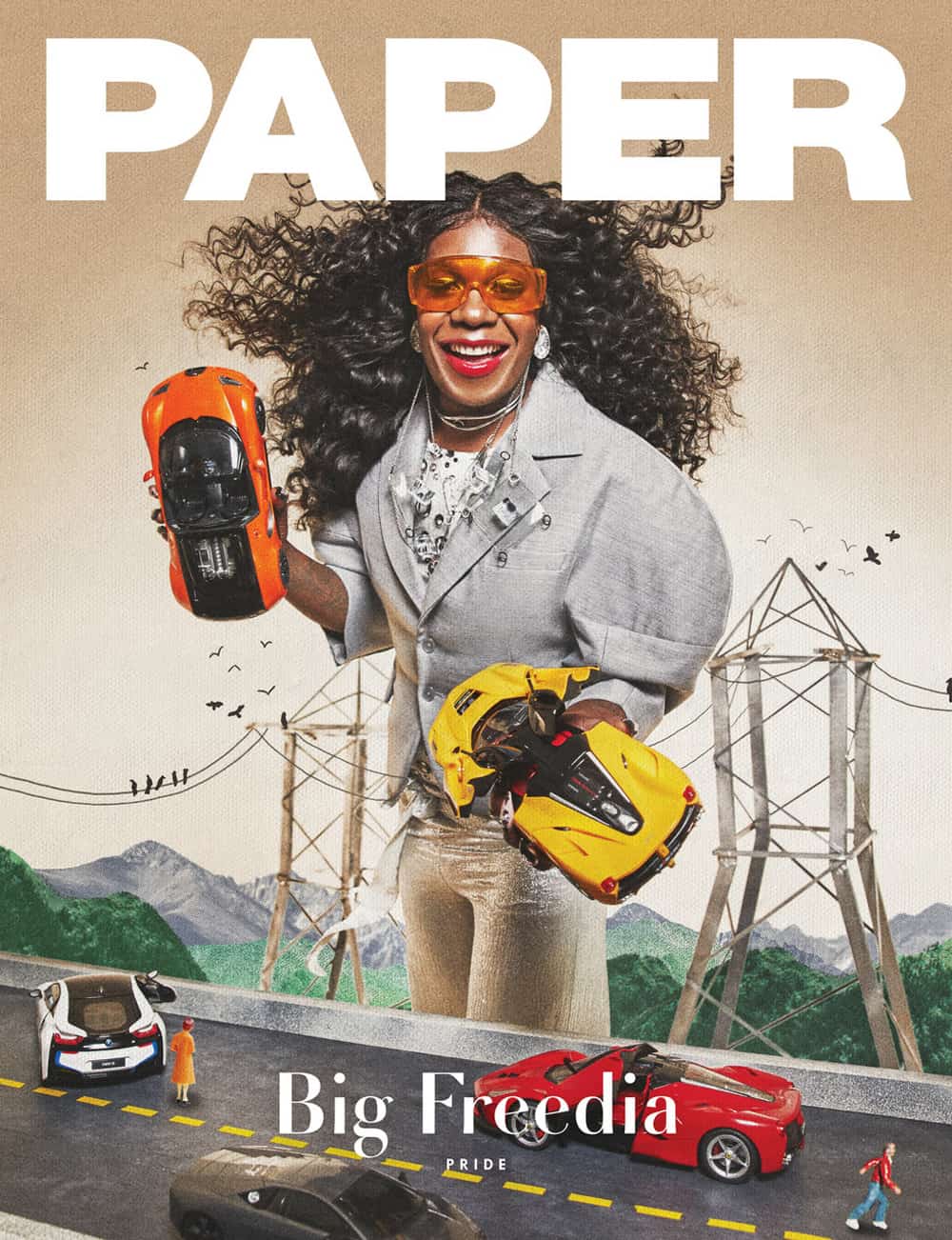 Size and transgender/non-binary had the biggest jumps in representation this year, both doubling their previous bests. What seems to be boosting these numbers is the inclusion of independent magazines. Dazed magazine had the highest size representation, while Paper and i-D were among the best in gender inclusivity. The one place mainstream magazines excelled? Age representation. The best among these titles were T Magazine and WSJ. Magazine, each giving multiple covers to women over 50.

This is not to say that the results in any of these categories is amazing. Though there were increases, size and gender representation came in at 5.5 and 1.34 percent, respectively. That being said, as noted when Fashionista‘s report came out, the numbers are on an upward swing across the board. Hopefully this momentum will continue in 2019.

The Black in Fashion Council Launches With...

Diversity at Paris Fashion Week Was Up...