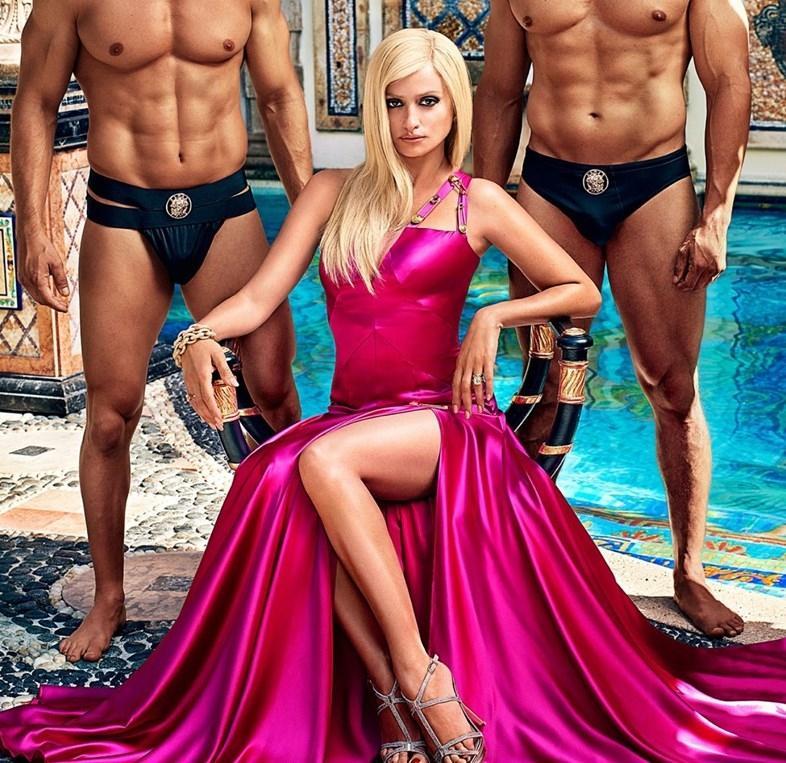 FX hasn’t started airing the anthology series about the death of Gianni Versace, but the Versace family is already labeling it a work of fiction. Versace’s press office released a terse statement today: “The Versace family has neither authorized nor had any involvement whatsoever in the forthcoming TV series about the death of Mr. Gianni Versace. Since Versace did not authorize the book on which it is partly based nor has it taken part in the writing of the screenplay, this TV series should only be considered as a work of fiction.”

“The Assassination of Gianni Versace: American Crime Story” premieres January 17th, and delves into the murder of Versace and other victims of Andrew Cunanan (played by Glee alum Darren Criss) crimes. Cunan famously murdered Versace outside of his South Beach, Miami mansion in 1997. The cast includes Edgar Ramirez as the late fashion icon, Penelope Cruz as Donatella Versace, and Ricky Martin as one of the designer’s lovers. The basis of the nine-episode series was Maureen Orth’s 1999 book Vulgar Favors: Andrew Cunanan, Gianni Versace, and the Largest Failed Manhunt in US History.” The first season of American Crime Story, subtitled The People v. O.J. Simpson revolved around the O.J. Simpson murder case and was a critical and ratings hit. 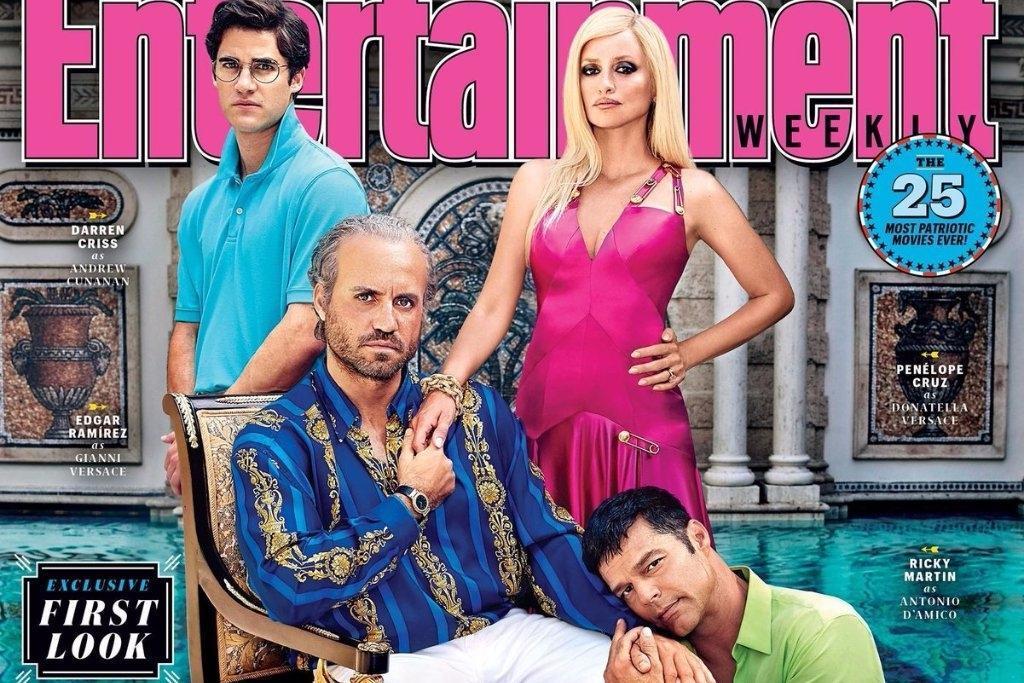 Last night the Versace cast reunited at The Golden Globes.

Ready to present the award #GoldenGlobes

UPDATE 1.10.17 : The Versace press office sent another release this morning to address “The Assassination of Gianni Versace: American Crime Story.” Here is their final response to the series:

“As we have said, the Versace family has neither authorized nor had any involvement whatsoever in the forthcoming TV series about the death of Mr. Gianni Versace, which should only be considered as a work of fiction.  The company producing the series claims it is relying on a book by Maureen Orth, but the Orth book itself is full of gossip and speculation.  Orth never received any information from the Versace family and she has no basis to make claims about the intimate personal life of Gianni Versace or other family members.  Instead, in her effort to create a sensational story, she presents second-hand hearsay that is full of contradictions.

As just one example, Orth makes assertions about Gianni Versace’s medical condition based on a person who claims he reviewed a post-mortem test result, but she admits it would have been illegal for the person to have reviewed the report in the first place (if it existed at all).  In making her lurid claims, she ignores contrary information provided by members of Mr. Versace’s family, who lived and worked closely with him and were in the best position to know the facts of his life.

Gianni Versace was a brave and honest man, who engaged in humanitarian work for the benefit of others.  Of all the possible portrayals of his life and legacy, it is sad and reprehensible that the producers have chosen to present the distorted and bogus version created by Maureen Orth.

The Versace family will issue no further comment on the matter.”

Beauty Fix: Bold Beauty Statements Made Waves Against A Sea of Black at the Golden Globes